The Voice Of Daphne From "Scooby-Doo", Heather North Dies At The Age Of 71

Posted by Sama in Heartbreaking On 22nd December 2017
ADVERTISEMENT

The famous veteran actress Heather North passed away at the age of 71 after her long battle with her illness. Her husband, Emmy award-winning producer and director H. Wesley Kenney died in January 2015. North has been part of the entertainment industry for a long time. But her major contribution includes her voice over for Daphne in our all-time favorite childhood cartoon series "Scooby-Doo, Where Are You?" North voiced for Daphne for more than 30 years. 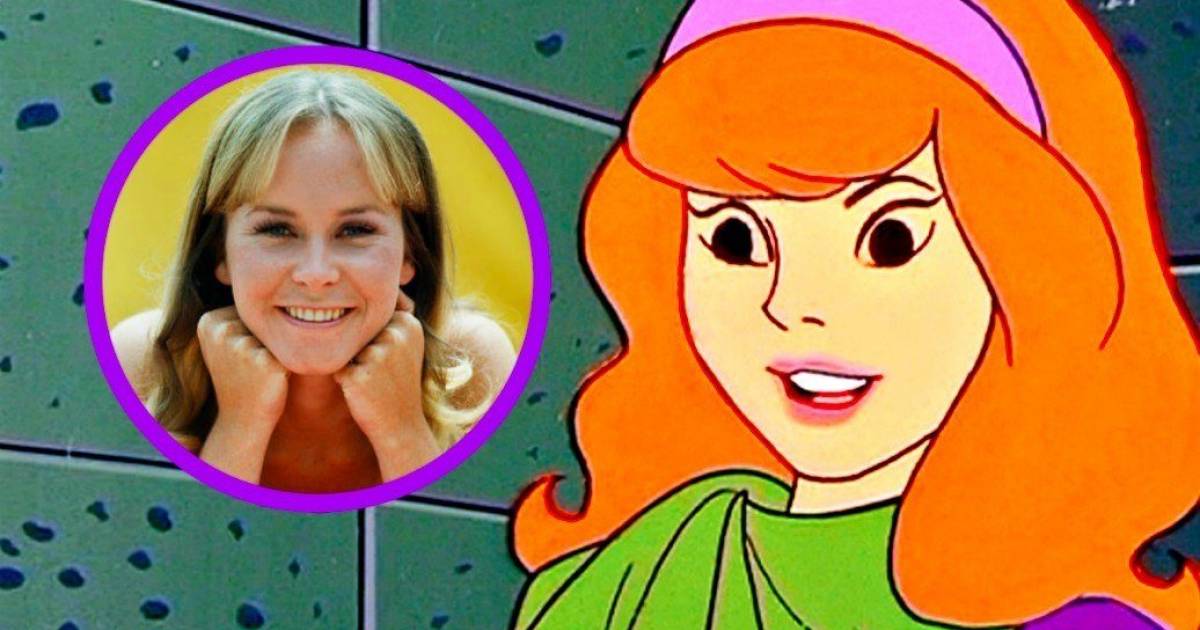 Heather North, the actress best known for her voice over as Daphne in the classic animated series "Scooby-Doo Where Are You?" died at the age of 71, on November 30, at her Studio City Home after suffering from a long illness. 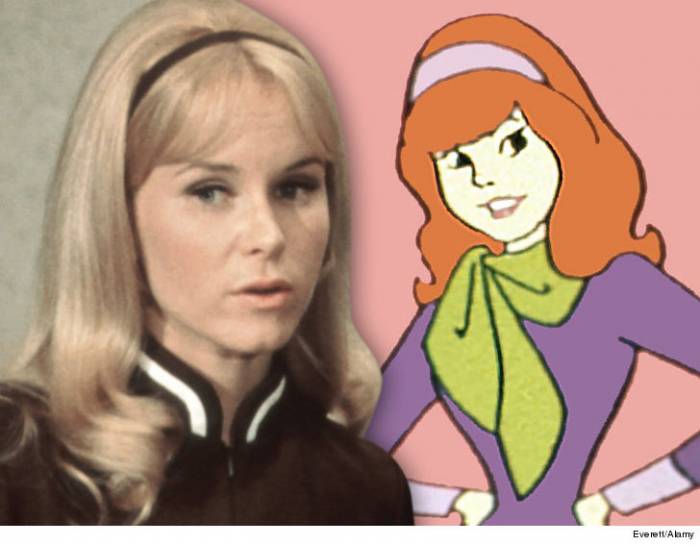 North voiced for Daphne for more than three decades. North also starred as Kurt Russell's love interest in 1971, Disney movie "The Barefoot Executive." She played the role of Sandy Horton for few years in NBC daytime serial, "Days Of Our Lives." 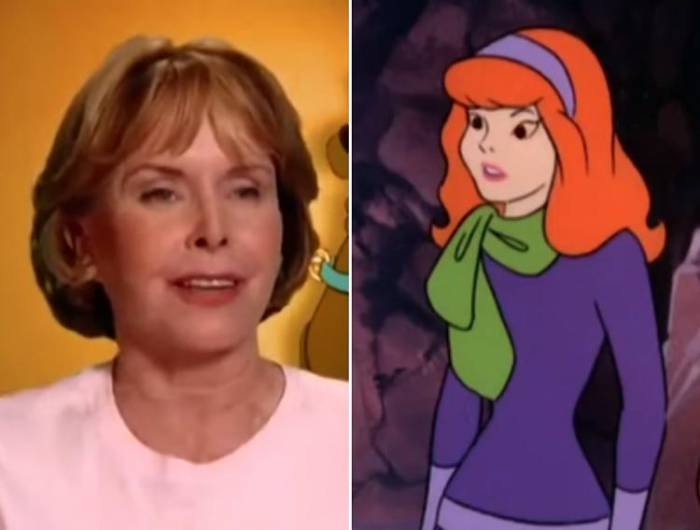 It is on the set of this show, she met her husband H. Wesley Kenney, the Emmy award-winning producer and director of many soap operas. The couple got married in 1971. He died in January 2015. 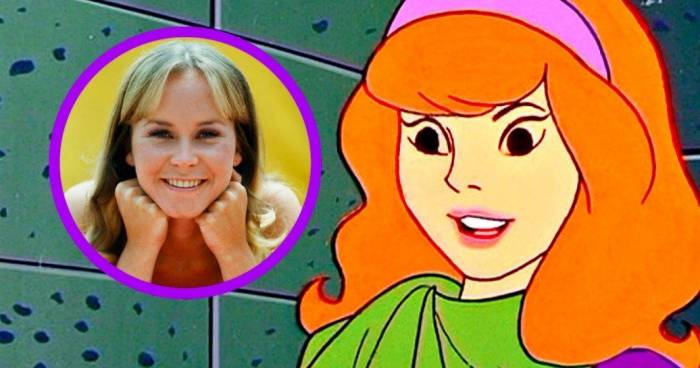 North also appeared briefly on Broadway in short-lived 1967 comedy "The Girl In The Freudian Slip." 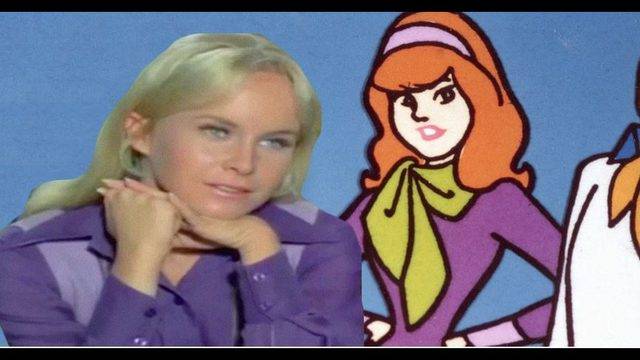