The Weeknd Finally Explains Why He's Been Wearing All Those Bandages

Posted by Abdul Rafay in Bizarre On 6th February 2021
ADVERTISEMENT

Many people focused on the full-face bandages he wears in recent pictures and during his appearance at the American Music Awards in the weeks leading up to the Weeknd's performance at the Super Bowl LV Halftime Show. The meaning of the whole head bandages focuses on the ridiculous society of the fame of Hollywood and individuals manipulating themselves to impress and be validated for trivial purposes according to Weeknd. 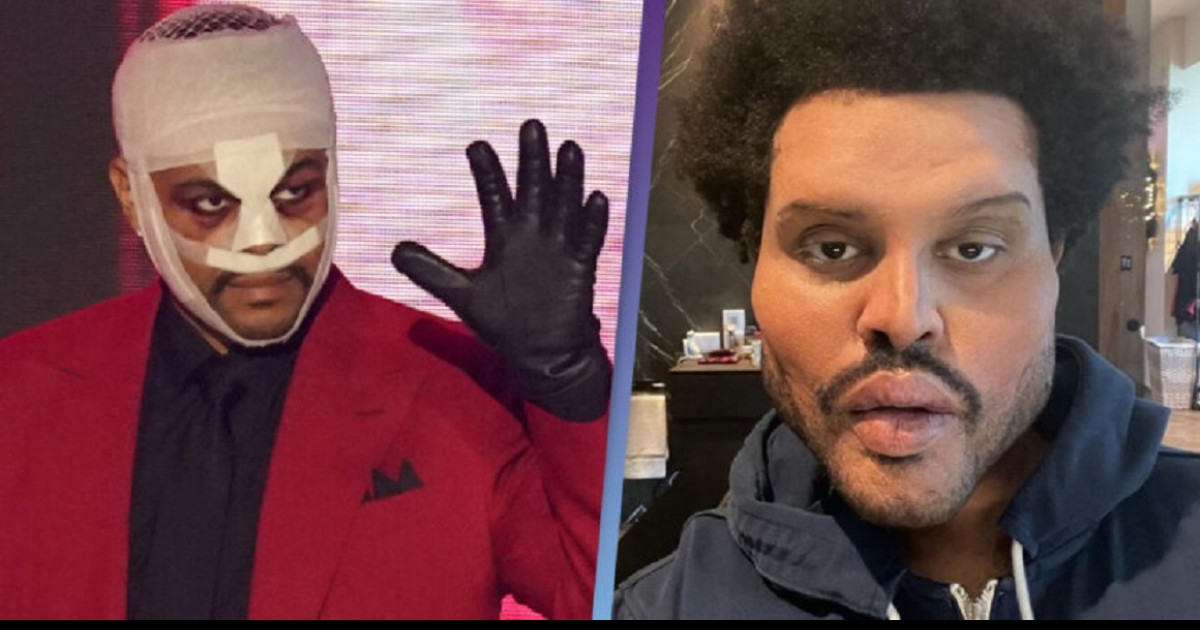 Since he unveiled his supposed new face last month, which left him nearly unrecognizable, the singer's fans were left quite alarmed.

Before this, at the American Music Awards late last year, he wore some face bandages where it seemed like the poor man couldn't feel his face. Uh, get it? 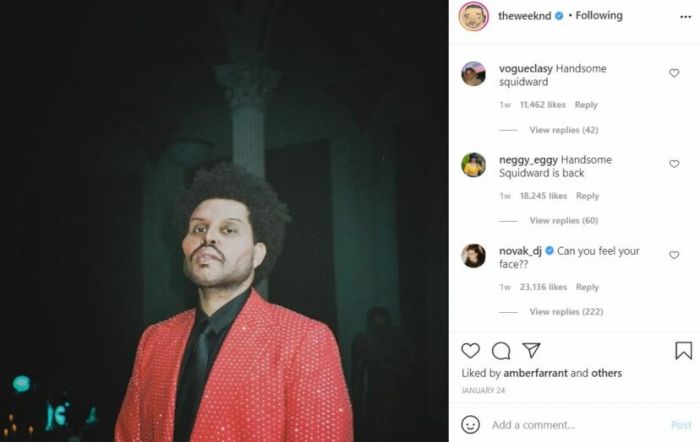 Do not worry, however, for The Weeknd followers, as the singer of Save Your Tears has confirmed that it was all for 'narrative'.

When asked about the matter during a recent interview with Variety, The Weeknd – real name Abel Makkonen Tesfaye – explained:

The significance of the entire head bandages is reflecting on the absurd culture of Hollywood celebrity and people manipulating themselves for superficial reasons to please and be validated. 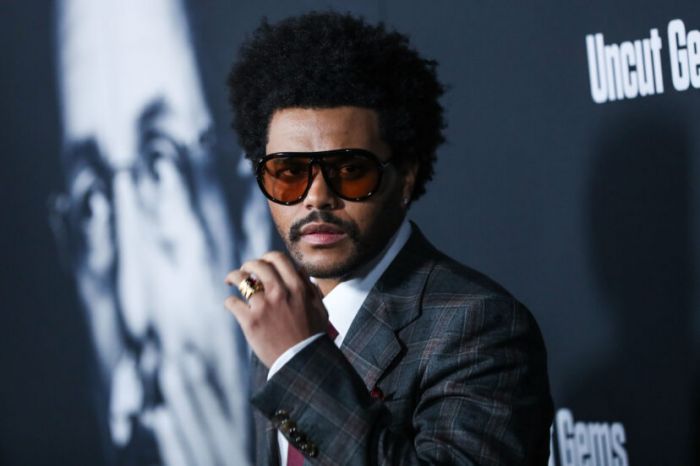 Explaining how this all fits in with his After Hours character’s ‘bad night in Las Vegas’ storyline, the 30-year-old said, ‘It’s all a progression and we watch The Character’s storyline hit heightened levels of danger and absurdity as his tale goes on.’

The publication then asked him why, when advertising his new album, he made his face 'increasingly unattractive.' 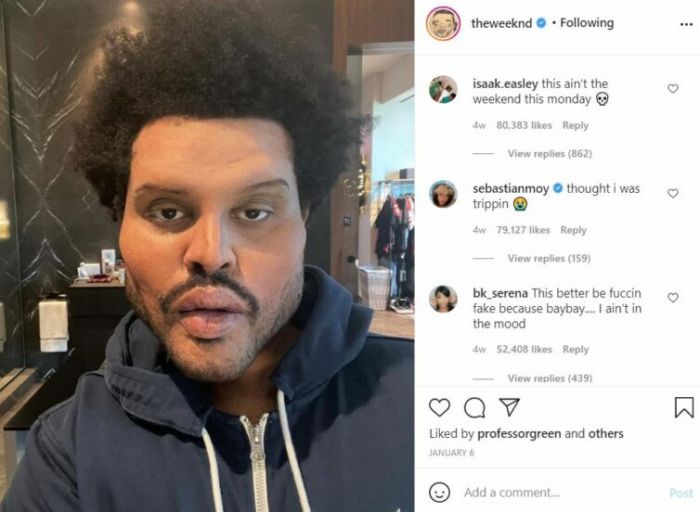 The Weeknd said in response:

I suppose you could take that being attractive isn’t important to me but a compelling narrative is.

He also addressed the elephant in the room that was him appearing as The Character one day and then himself the next, and begged the question, ‘Why not play with the character and the artist and let those lines blur and move around?’

This Sunday, February 7, the Variety interview arrives just days before the singer will host the Super Bowl LV Halftime Show, trailing in the footsteps of other tremendous pop names such as Jennifer Lopez, Justin Timberlake, Lady Gaga, Maroon 5, and Coldplay. At approximately 8.30 pm ET, he will take the stage.

Last year, as he dressed as Eddie Murphy's Nutty Professor, The Weeknd made himself unrecognizable for Halloween. The Can't Feel My Face singer went to Kendall Jenner's Halloween party as Sherman Klump and arguably won Halloween 2020.