Posted by Zainab Pervez in News On 15th April 2021
ADVERTISEMENT

The Weeknd is donating $1 million to relief efforts in Ethiopia amid the ongoing conflict between the government in Addis Ababa and the Tigray region. 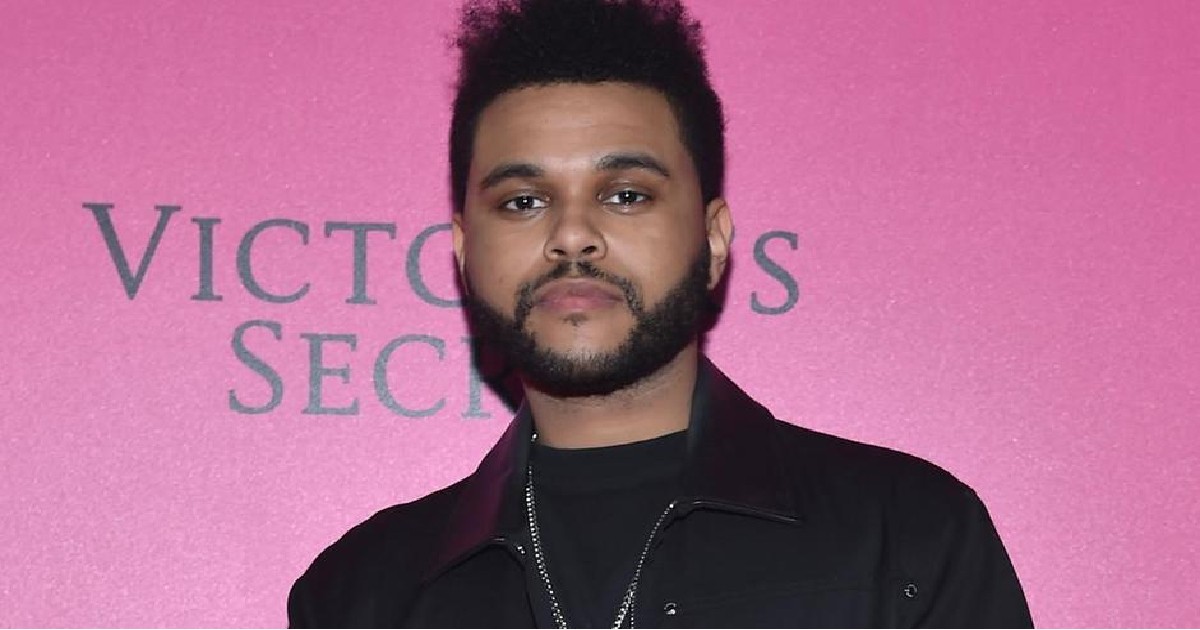 The conflict has resulted in the deaths of thousands and the displacement of more than two million people, according to NPR. Last month, the New York Times obtained an internal U.S. government report that said Ethiopian officials are “leading a systematic campaign of ethnic cleansing” in the Tigray region. 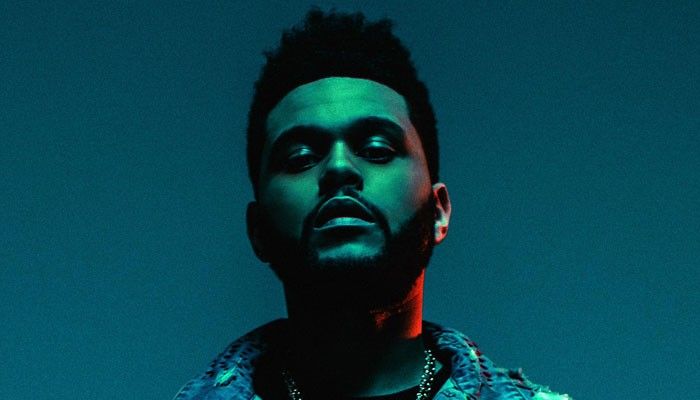 The musician, who is of Ethiopian descent, took to Instagram to make the announcement as well as taking the opportunity to encourage others to donate. Both of his parents immigrated to Canada from Ethiopia and The Weeknd - real name Abel Makkonen Tesfaye - grew up speaking Amharic, the official language of Ethiopia.

He wrote: "My heart breaks for my people of Ethiopia as innocent civilians ranging from small children to the elderly are being senselessly murdered and entire villages are being displaced out of fear and destruction."

"I will be donating $1 million to provide 2 million meals through the United Nations World Food Programme and encourage those who can to please give as well."

In June 2020, during the coronavirus pandemic, the Weeknd donated $1 million in Covid-19 relief, with $500,000 going to MusiCares and $500,000 to an Ontario, Canada hospital. Two months later, Tesfaye also gave $300,000 to a fund helping those impacted by the devastating explosion in Beirut, Lebanon. 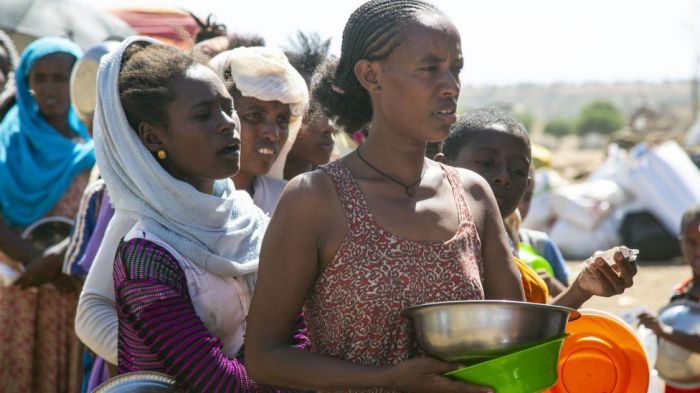 Last year, the R&B singer donated USD 250,000 to the Black Lives Matter Network, which advocates for justice and freedom for black people in North America, a movement that garnered public attention after challenging police treatment of minorities.

Responding to his social media post, one person wrote: "This is awesome. Thank you for caring for our world." 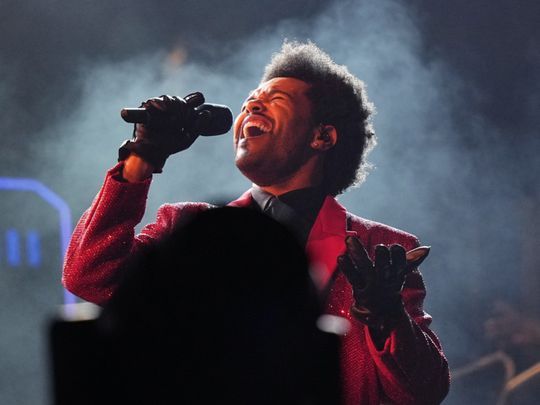 Another added: "Thank you for using your platform for good, this is a very important topic more celebs need to talk about."

A statement said: "We condemn the killing of civilians, sexual and gender based violence, indiscriminate shelling and the forced displacement of residents of Tigray and Eritrean refugees. All parties must exercise utmost restraint, ensure the protection of civilians and respect human rights and international law." 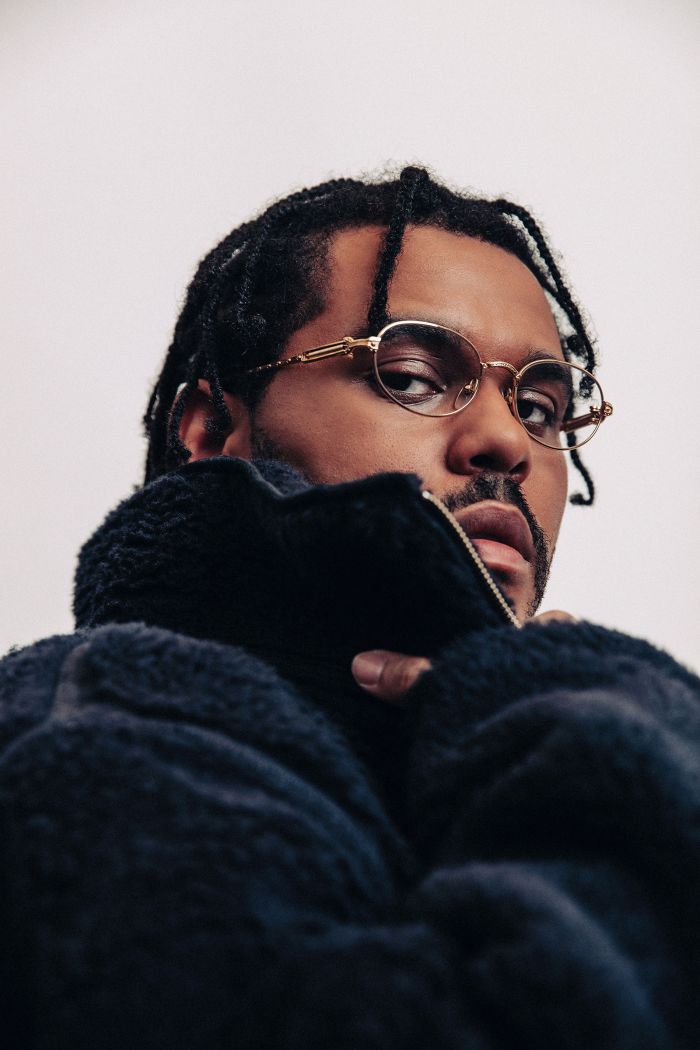 The G7 noted this, adding: "It is essential that there is an independent, transparent and impartial investigation into the crimes reported and that those responsible for these human rights abuses are held to account."