The Wildest Backstage Stories From Wrestlers You Will Ever Hear.

Posted by Michael Avery in Sports On 24th September 2017
ADVERTISEMENT

Wrestling has always been associated with sexual connotations. Admittedly, there’s something homoerotic about watching (or performing as one of the) two oiled-up muscle-bound men rolling around in the ring for 20+ minutes. Not that we’re trying to take anything away from the athleticism or the art involved in the product, but it’s a criticism that pops up every now and again from those who aren’t as willing to accept that pro wrestling is a legitimate sport. People are more likely to equate it to a bedroom rendezvous than an actual sport. In all fairness, the stories of wrestlers “wrestling” in bed are much more extravagant than those that occur in the ring.

Professional-wrestling programming is filled with grandiose storylines, over-the-top angles, and strange characters. Believe it or not, there are stories out there involving those same wrestlers, which sound much wilder and even more over-the-top than most of the things we’ve ever seen in a wrestling ring in recent memory. Coming from a world of glitz, glam, and guts spilling everywhere, it only makes sense for wrestlers to have bedroom stories that wind up to be just as entertaining and unbelievable (in some cases, more so) as the angles that happen on WWE television or in wrestling in general. Here are a few examples of wacky bedroom stories from wacky wrestlers. 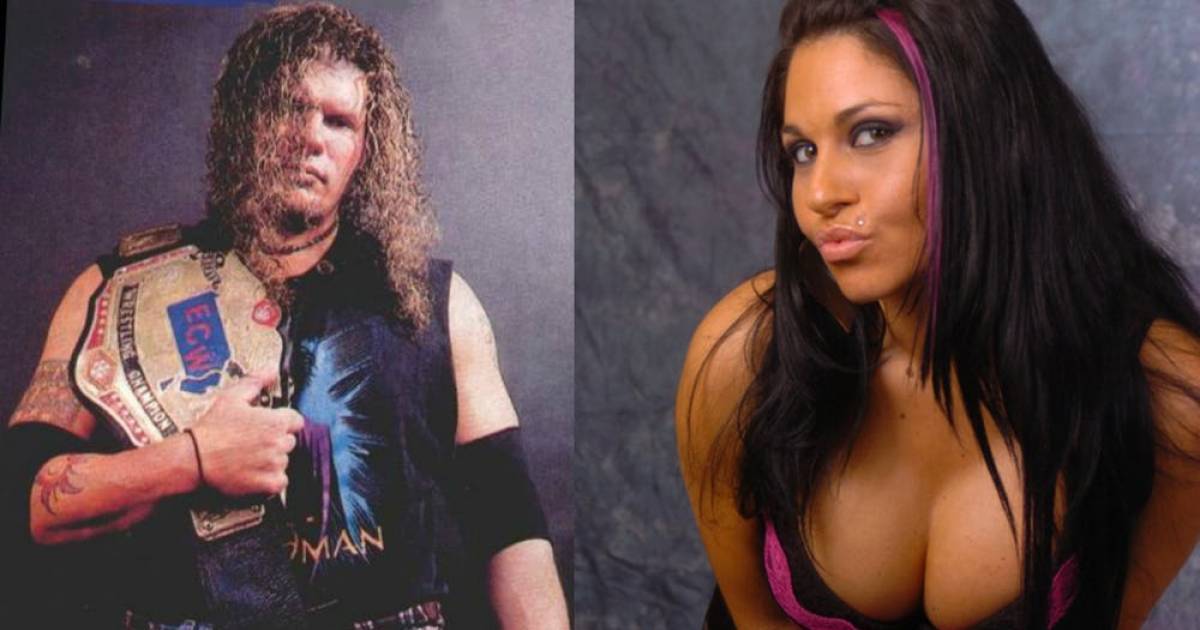 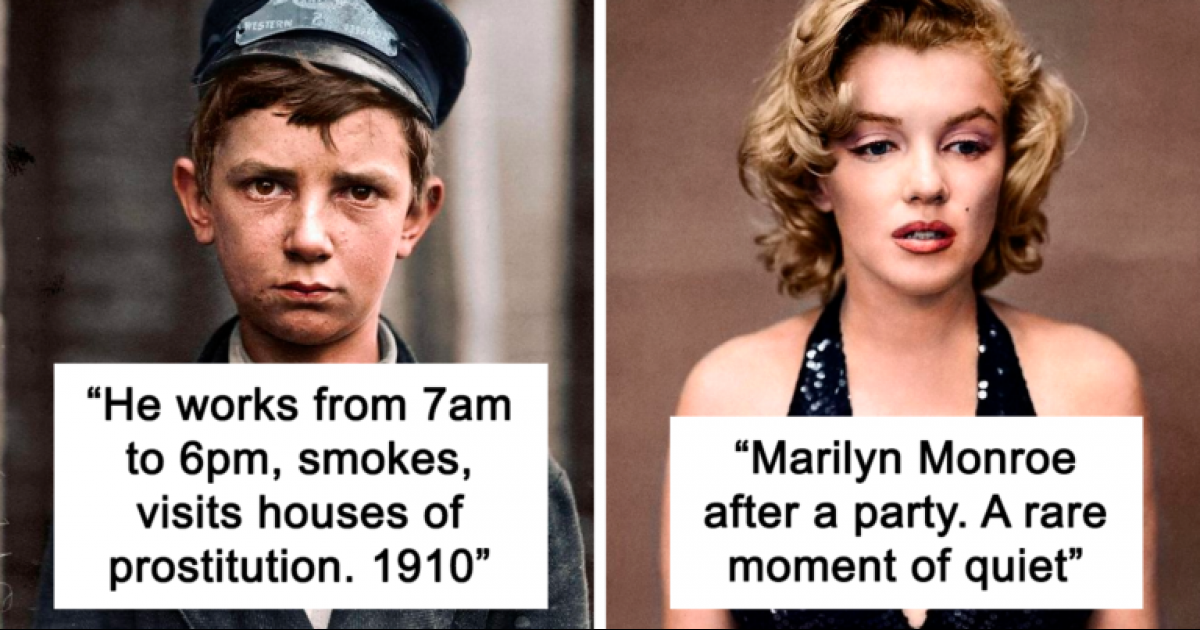