The World's Deadliest And Most Dangerous Foods

Here are the worlds most deadly and dangerous foods that you should never eat. 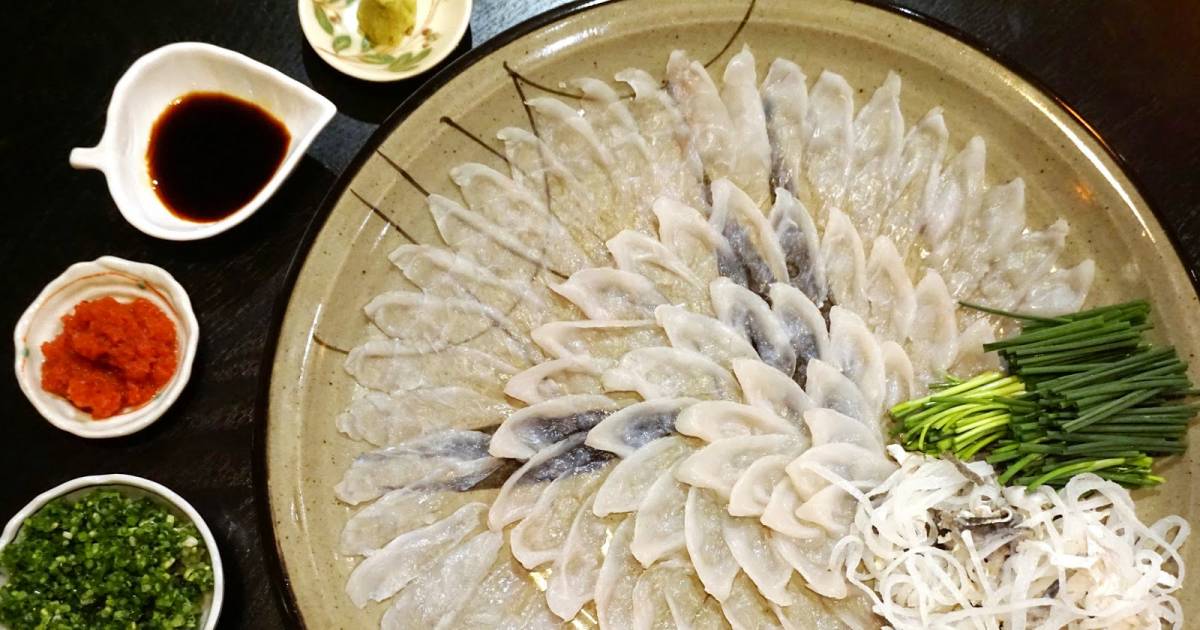 Koi pla is made by chopped raw fish, lime juice, spicy salad dressing and a dash of red ants and served up raw. Thailand popular dish is a favorite feast for parasites responsible for deadly liver cancer. It comprises more than half of all cancer cases, compared to an average of less than 10% worldwide.

"We found that the liver fluke can make a chemical that stimulates a host immune response - inflammation - and after many years, this becomes chronic inflammation, which then becomes cancer."

"I think 60% do understand the causes of the liver cancer," they are aware of the liver fluke. But 10% is still eating raw fish. I believe that 10% probably cannot change. So we should change the environment, make the fish cleaner, to get fewer infections." 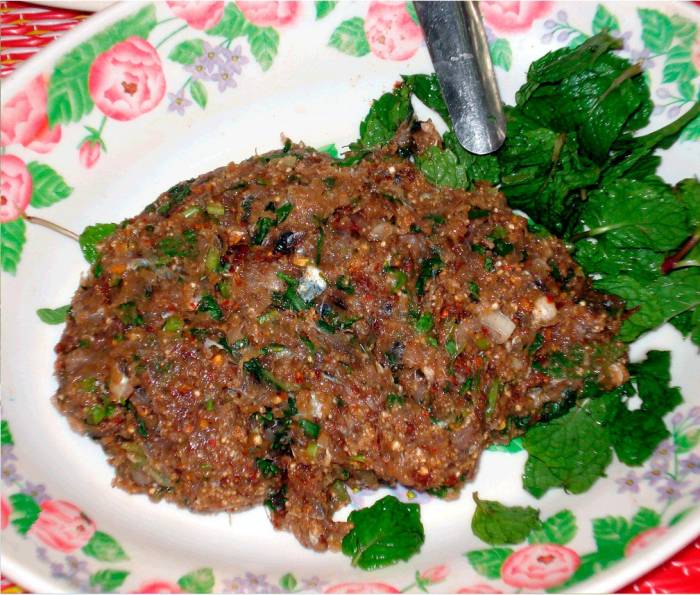 The expensive Japanese dish can be deadly if not cooked properly. The fish itself is safe but its liver contains a poison called tetrodotoxin, which is 1,200 times deadlier than cyanide. A single fish has enough poison to kill 30 people.

Kunio Miura, One of the chefs, who has been cutting up blowfish for 60 years says:

"This is the most poisonous part, the liver and intestines are potentially lethal too. People say it is 200 times more deadly than cyanide."

Yuichi Makita, the vice-chairman of the restaurant association, told the Asahi Shimbun:

If the prefecture’s proposal is approved, many consumers will mistakenly believe that puffer fish liver is safe to eat, resulting in more accidents, There is no absolute guarantee of safety. 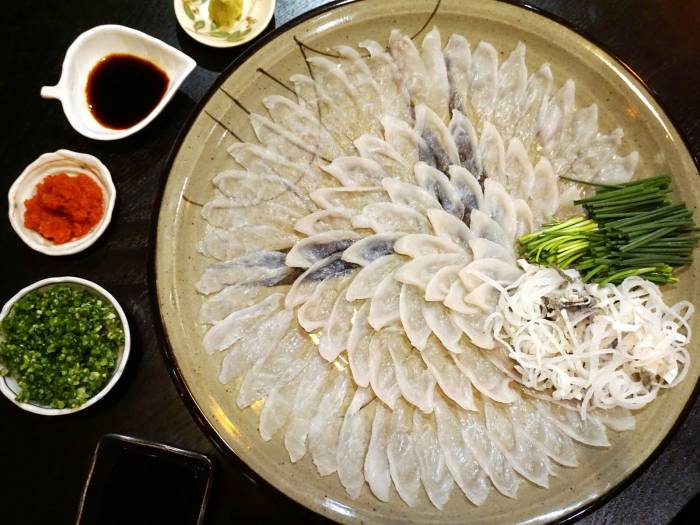 Starfruit (carambola or Averrhoa Starfruit) tart or sweet flavor fruit looks harmless but is actually secretly deadly. Putting star fruit or carambola on the menu would be downright dangerous. Starfruit contains a neurotoxin that affects the brain and nerves. People who have kidney disease should avoid starfruit. The symptoms of starfruit intoxication include persistent and intractable hiccups, vomiting, paresthesia, insomnia, epileptic seizures, and death. The mortality rate after star fruit intoxication ranges as high as 20–40%. 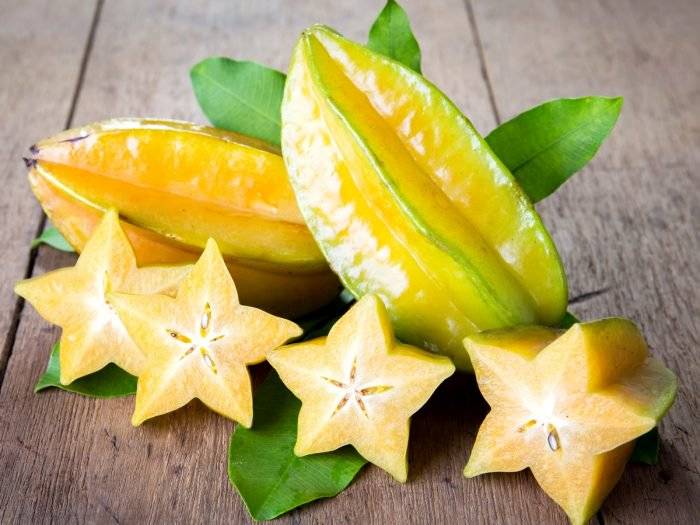 Term Pagpag is used for the leftover dish from fast food restaurants scavenged from garbage sites and dumps. They called it Pagpag mean shaking off dirt or dust. This dish is sold in poor areas of Philippines.

Melissa Alipalo, a social development specialist told CNN: "It is a private humiliation of the poor to have to eat off someone else’s plate. But it’s a survival mechanism for the poorest of the poor."

The National Anti-Poverty Commission warns against eating Pagpag because of the threat of malnutrition and diseases such as Hepatitis A, stomach flu, typhoid, diarrhea, and cholera. Pagpag has become nearly a staple food for the impoverished population in the Philippines despite the health risk. 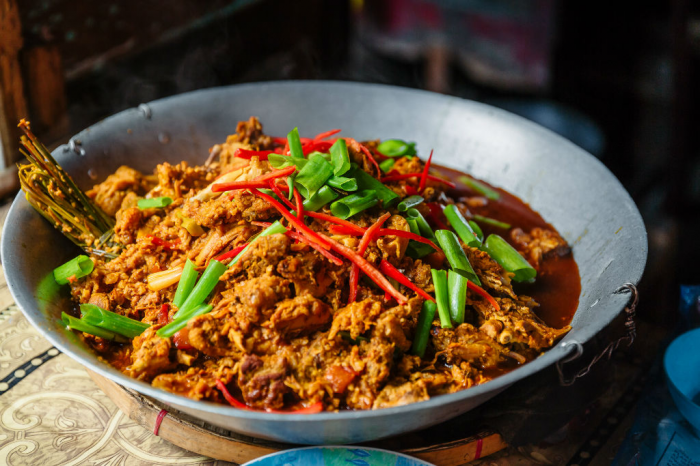