The World's Strongest Man Lost 100lbs But Keeps Getting Stronger. See How The 'Game Of Thrones' Star Looks Now.

Posted by Mahnoor Nadir in Entertainment On 9th June 2021
ADVERTISEMENT

Hafthor Bjornsson who played 'The mountain' on the massively popular Game of Thrones has gotten even stronger after losing 100lbs in body weight but gaining muscle mass. These before and after pictures really show just how ripped he's gotten. 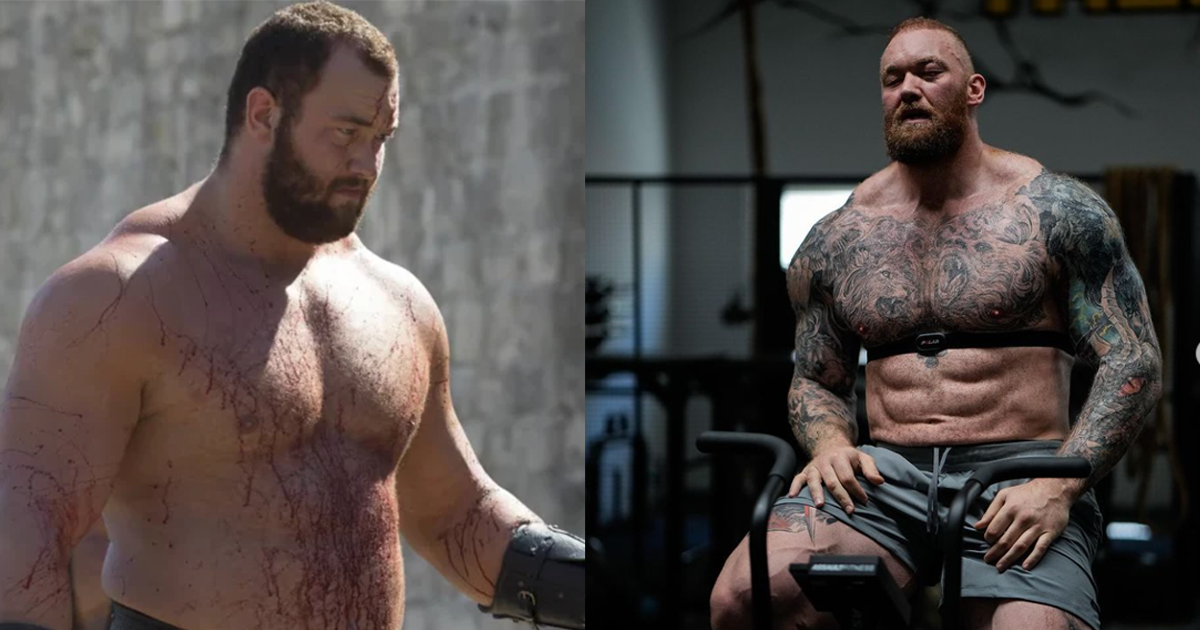 If you thought Game of Thrones star Hafthor Bjornsson couldn’t get more intimidating, you’re in for a surprise.

‘The mountain’, in preparation for a fight with Eddie Hall, decided to lose another 110lbs in the process. 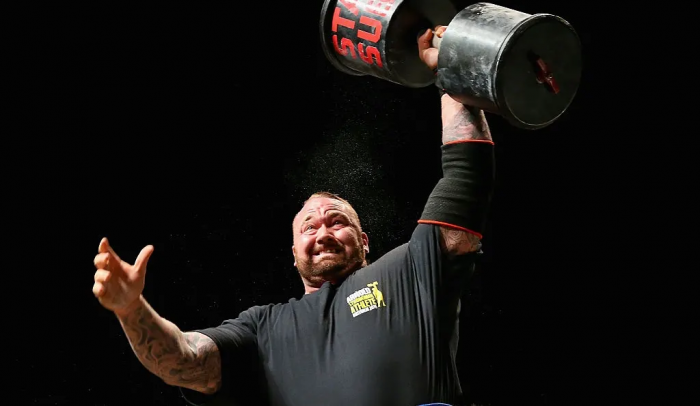 The 7ft tall man who once weighed 400lbs decided that he would shed the extra hundred and focus on building muscle mass instead.

He says that he is eating cleaner than ever and is ready for his upcoming strongman fight. 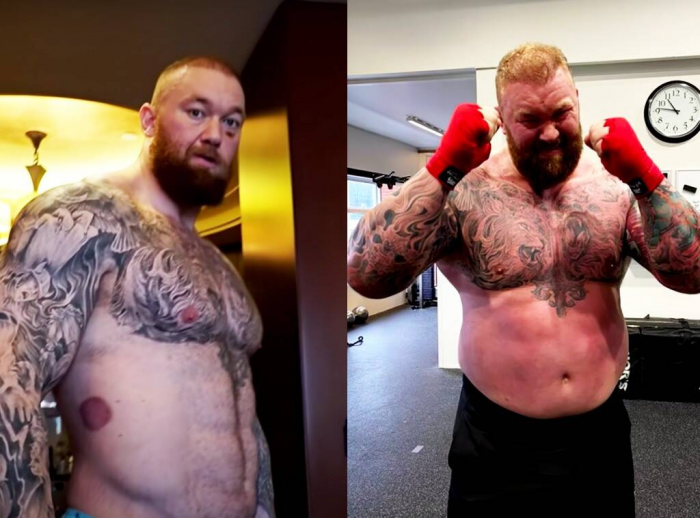 In an interview, his would-be opponent, Eddie Hall said, “At the end of the day, we’re both 350-plus pounds of body weight and we fucking hate each other. So there’s only one way this is going to end—knockout.”

People are excited to see what is expected to be the “Heaviest Boxing Match in History”. 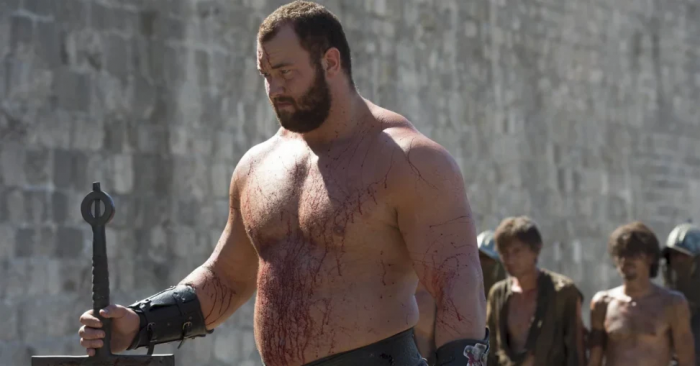 Although Bjornsson has lost those extra pounds, he is still as fierce a competitor as ever which makes us sure this will be one of the most epic fights to grace our screens.

Hafthor has been documenting his journey on his socials and tracking his progress regularly.

While the change has been gradual, his before and after images have a striking difference. 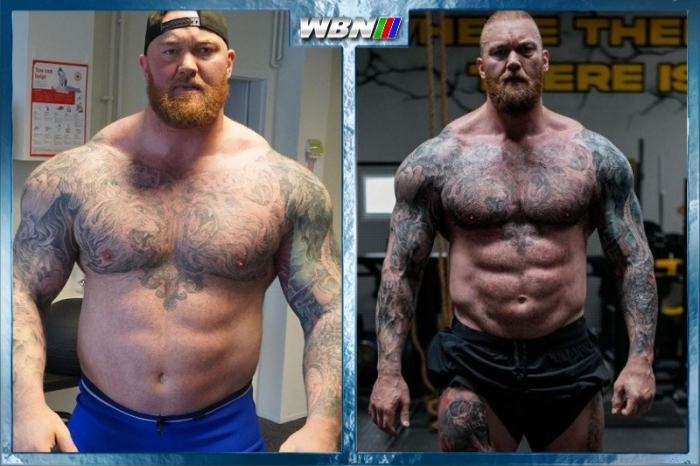