Then And Now: 8 Reasons Why The World Will Never Be The Same Again

Things change. That's the one absolute rule that everyone must accept. With advances in technology, it may seem like the world is changing much faster than it used but this has always been the case. Despite the fact that this is an absolute fact, it doesn't stop people from wishing for simpler times. Many like to look back on simpler times and romanticize them but were they really that much better? Maybe, maybe not. Let's take a look at some things that have definitely changed over the years. Some might even make you laugh a little. 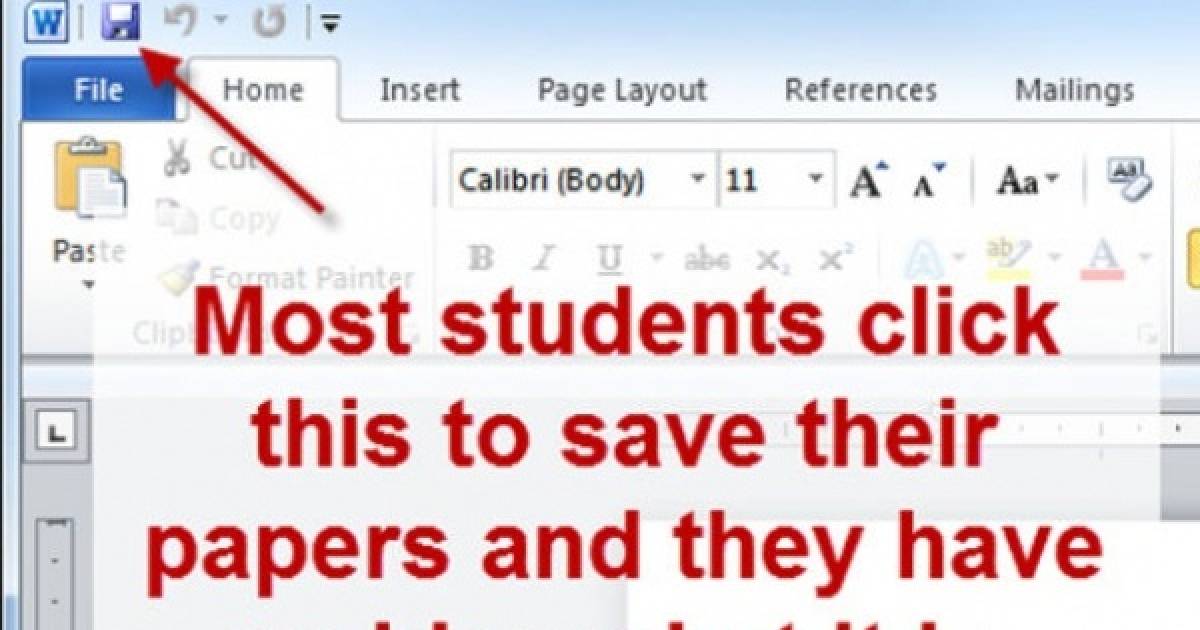 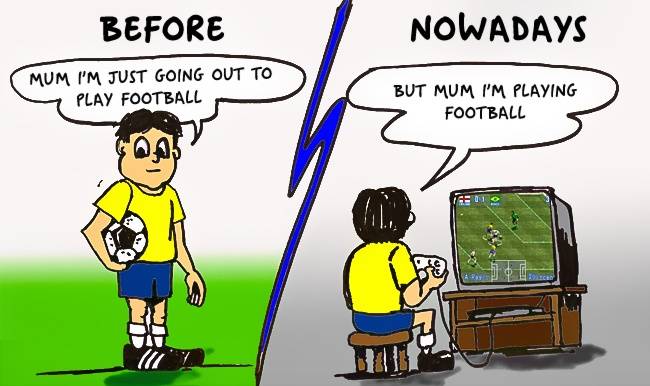 #2 My how times have changed.

The world of today is obsessed with themselves. More people would rather take the time to snap a selfie than they would to get in touch with the outdoors or develop fun skills like flying a kite. 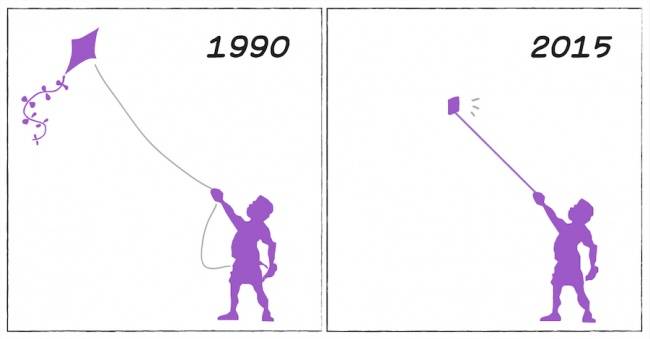 As you get older and time goes by, birthdays become more and more depressing. As kids, you had big parties with lots of friends and even as adults you might even still have a nice party with close friends. Sadly most people just say happy birthday on your timeline and go on about their day. You're lucky if you get a real gift from anyone if they happen to come visit you. 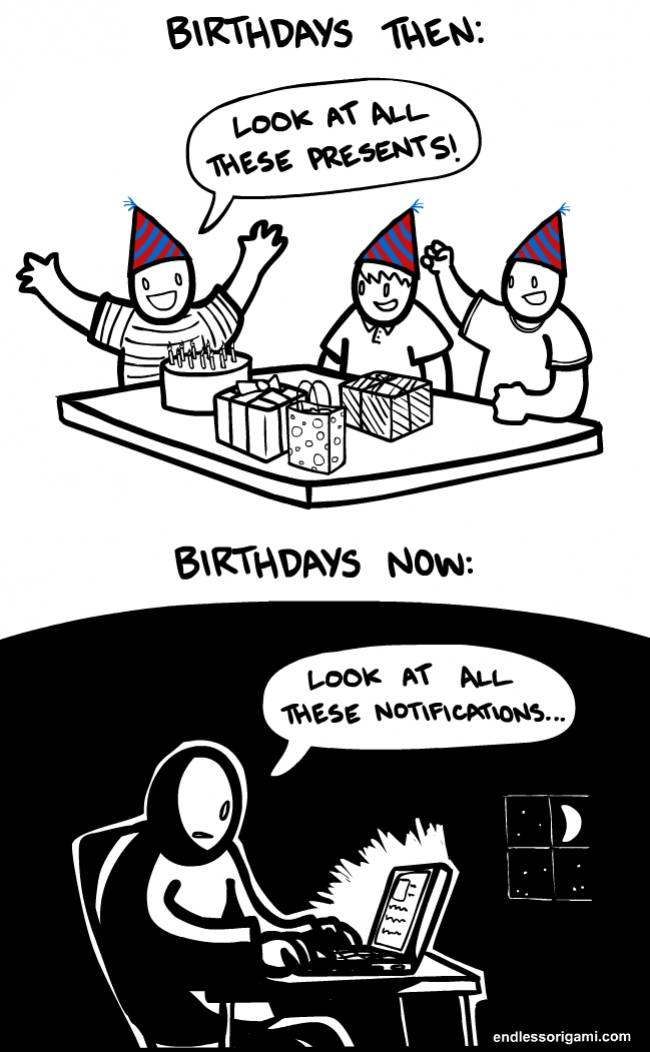 #4 Where is the accountability?

A huge shift from the ways of old has been with children and schooling. In the past, if a child underachieved it was assumed that it was because the child was at fault. Now all of the blame rests squarely on the teacher's shoulders with the overly entitled children being treated as they can do no wrong. This isn't exactly fair in either scenario because most often underachievement is caused by deficiencies from both parties. 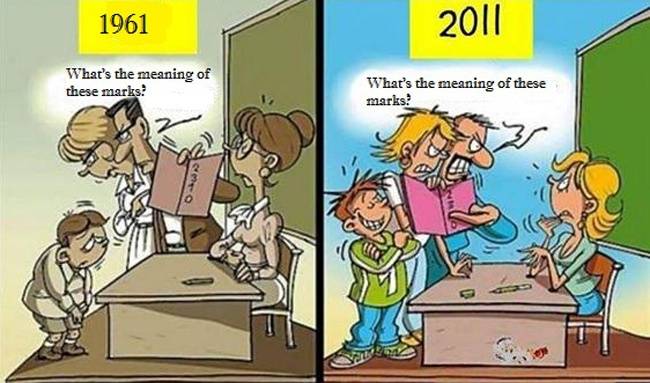 Yes, cellphone technology has advanced leaps and bounds over the ones you used even just a decade ago. Still, advancement doesn't always mean better. Older cellphones were much more durable than newer phones. A trade-off for advancement is often durability as you can see even with things such as cars. 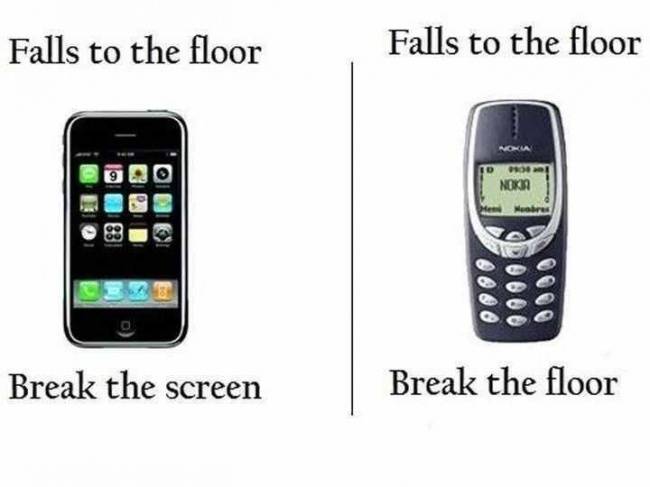 #7 What is this witchcraft you speak of?

If you were to ask a kid today what a floppy disk was they would look at you like you were crazy. They are just outdated technology. Whereas the floppy disks of old had a few megabytes of space the USB flash drives of today have several gigabytes of storage space crammed into a smaller device. The only place you see floppy disks now is the save button on browsers and certain applications or in old movies. 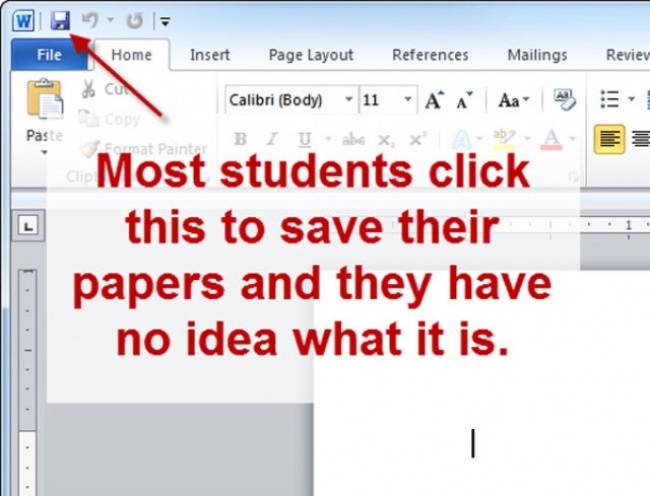 #8 Vacations then and now.

Even vacations were different back in the day. It seemed like people spent more time actually enjoying their time away from home whereas today people seem to spend more time trying to take the perfect picture than enjoying their break. 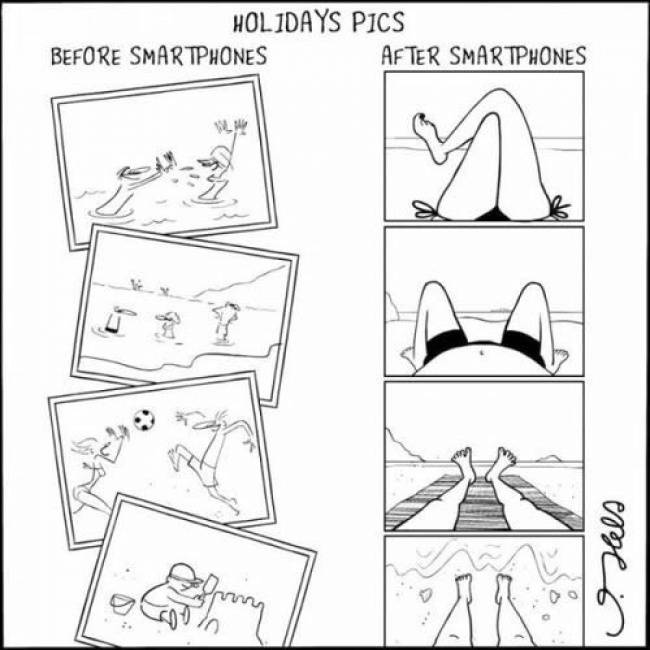