It is always an awful experience whenever we look at our past memories and especially when we think of our memories in middle schools it is always so painful and embarrassing at the same time. The most important thing is whoever went to middle school in 2000's has the same feeling like me and that's what makes it more interesting. 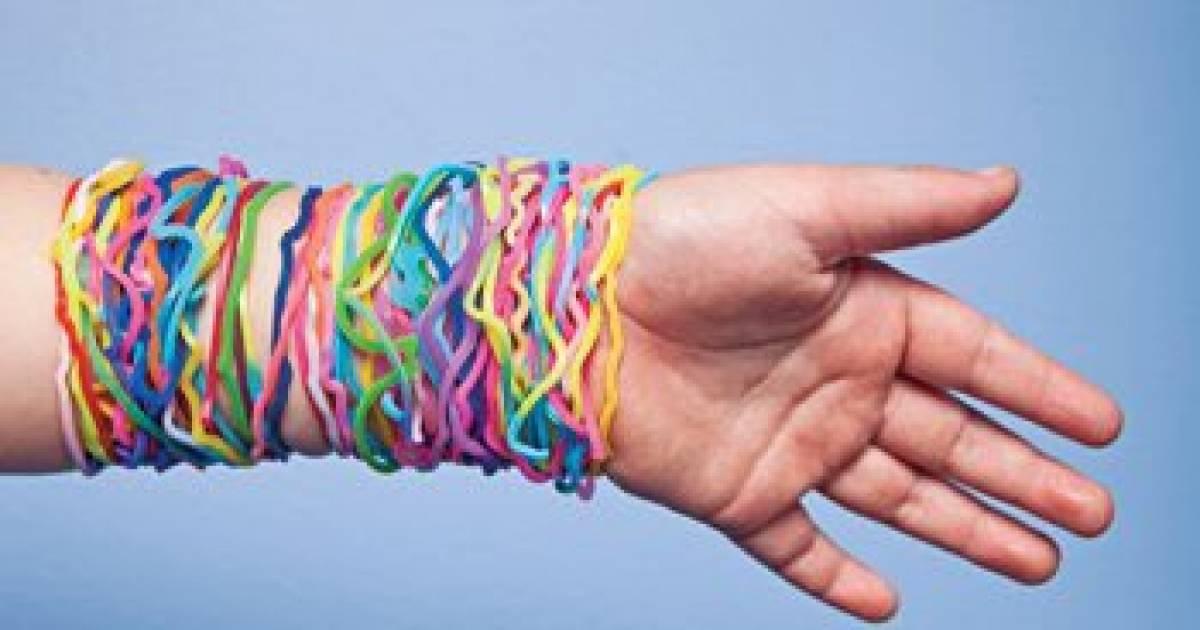 That Scary Piece Of Shock

The one prick who used this and scared you for life. 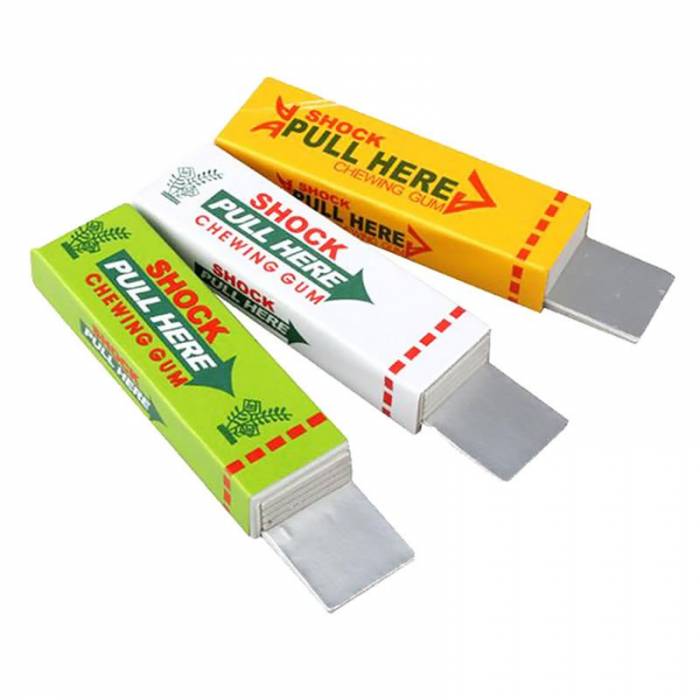 Once there was a trend in 2000's when we used to put songs on our ringtones as we had to show off and look cool. 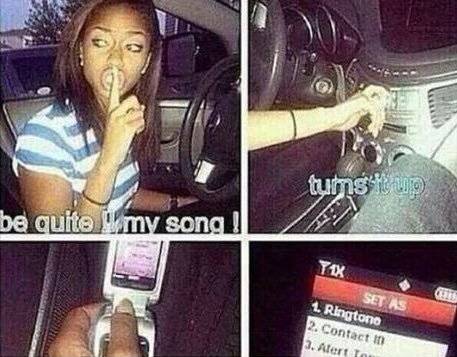 But if we don't have to pay $4.99 on Jamster we had to record it from our tape recorders or Computer speakers telling each one of our friends to shut up while recording.

This Sugarly Thing Was The Sign Of Parental Love

Whenever you find this surprise in your lunch box, That was the best day at school. 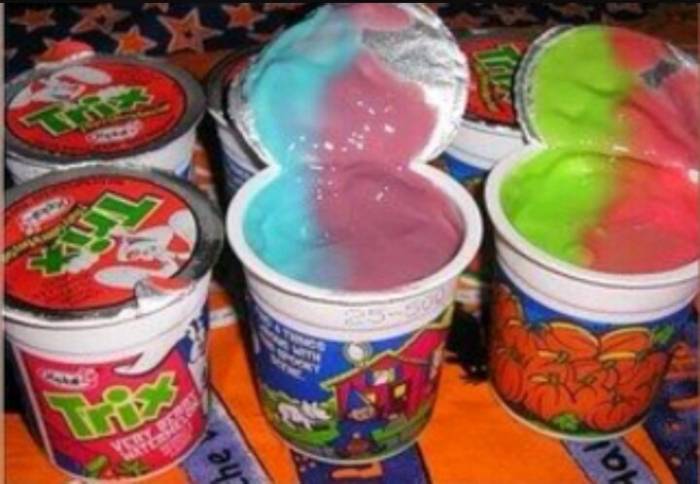 It was considered to be the sign of parents and children relationship.

Life was so simple back then that we even used to cry when our bands were broken. 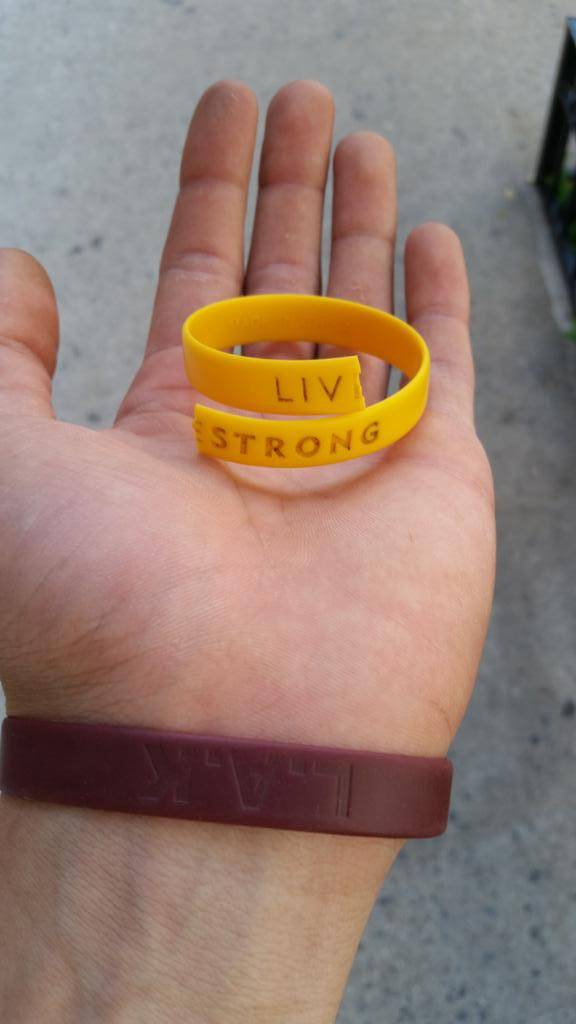 And when this happened to you, begging your parents was a whole new job to buy you a new one for a “good cause.”

Dancing With Your Crush

Dancing with 5 inches between your crush at the dance to “Get Low.” 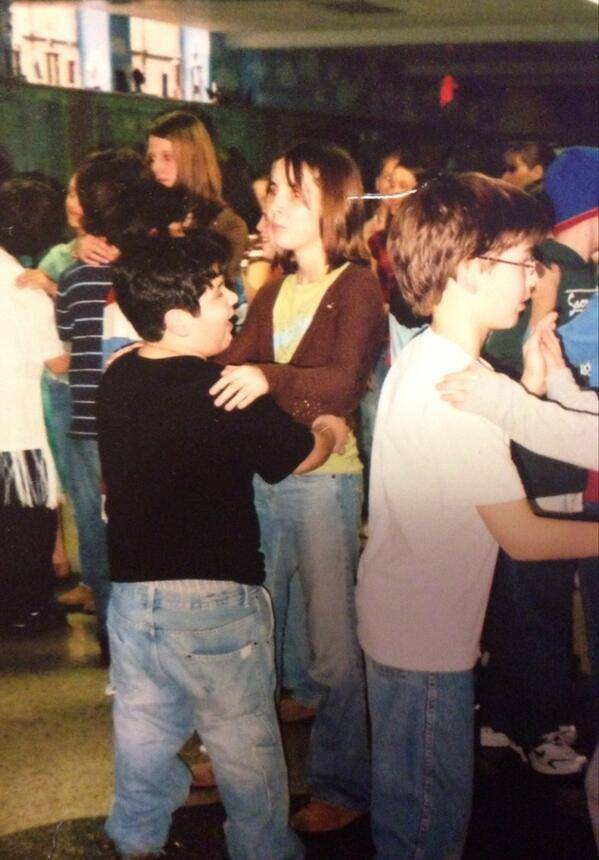 It felt really cool for having this pencil and then having to throw it out after one day. 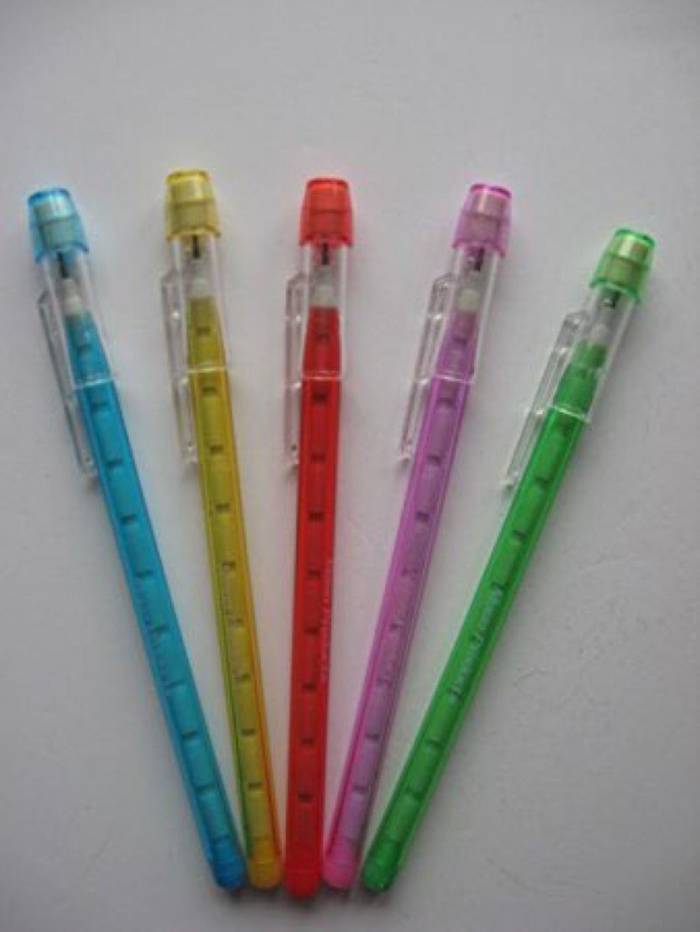 once you lost one of the led pieces you had throw the whole pencil away.

What Colour Do You Choose?

This game was like a lifeline as it would determine your entire life moving forward. 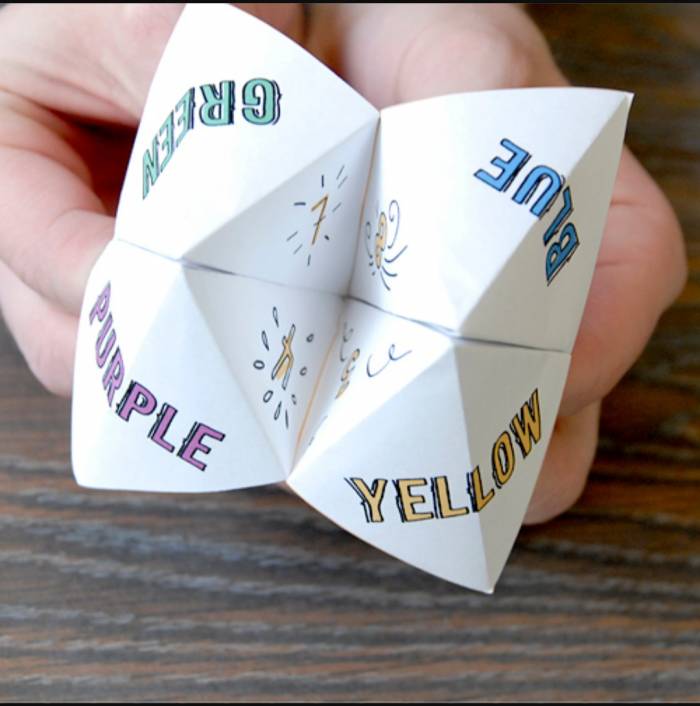 Book Fairs For No Reason

When you are wasting your parent’s money on books you would never read at the book fair. 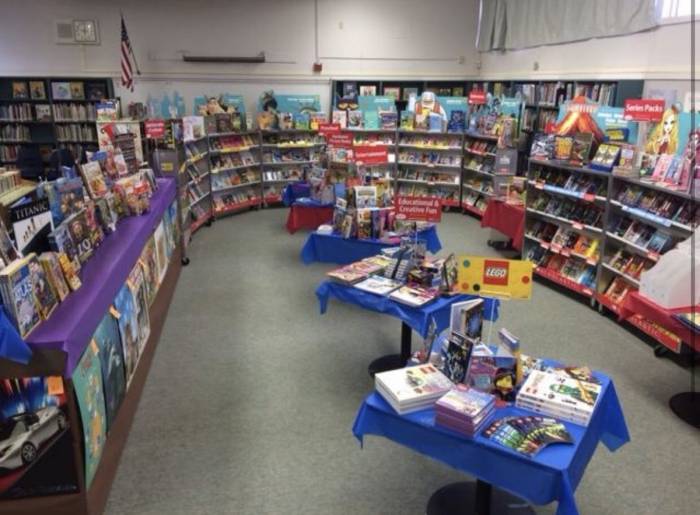 The week every elementary kid waited for.

Bunch Of Colorful Hand Bracelets Were The Coolest

Trading of these colorful bracelets was one hell of a bossy thing and felt like the coolest kid in class. 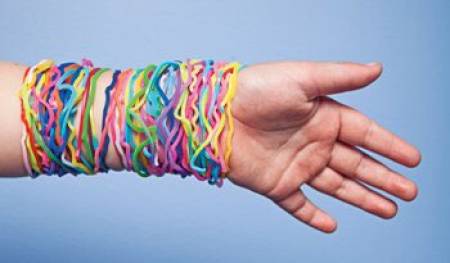 The Only Way To Know The Truth

Sending weird messages on anything or everything. 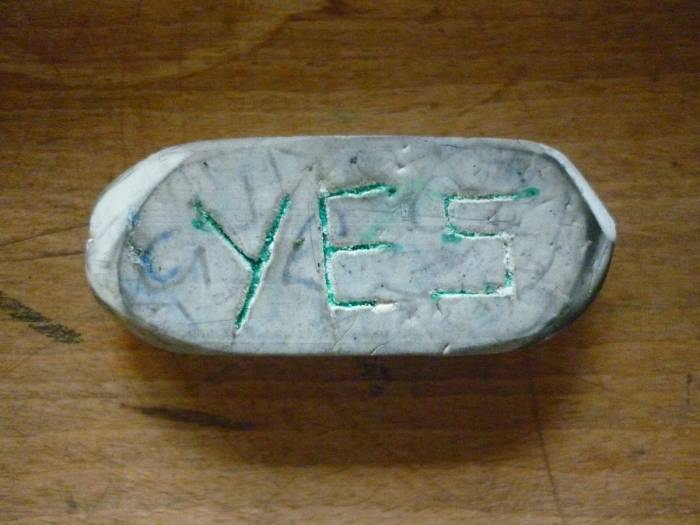 There was this time when children tried Pretending to smoke cigarettes with this powder crap. 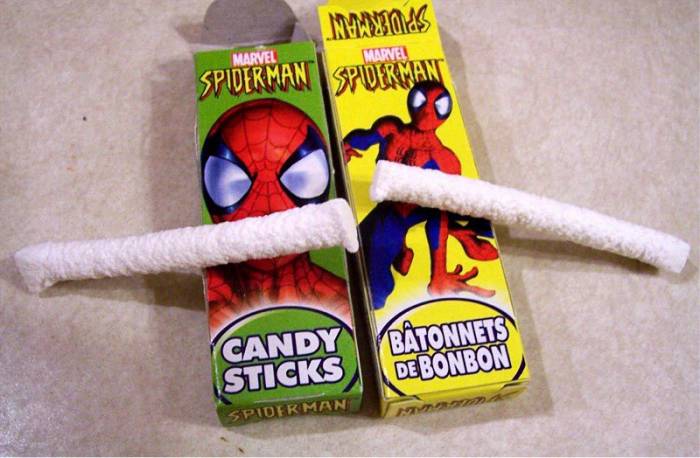 While the whole class finds that Crap sweet powder smoker so cool and amazing.

Back Then When We Didn’t Have Internet!!

Thinking you were really cool for your parents having a computer, and realizing you couldn’t use it when your mom was on the phone. 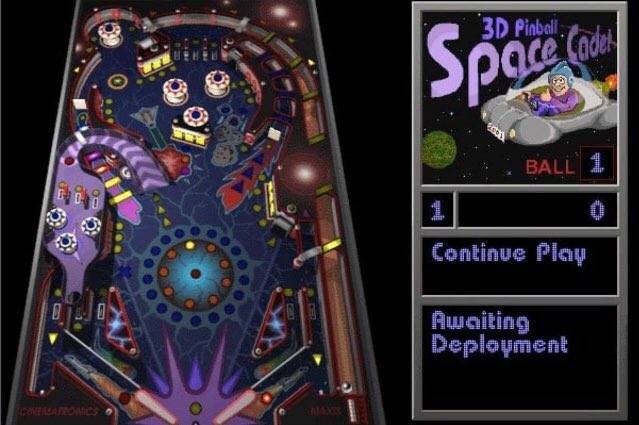 Excited To Use Computers

Computers were the alien feature and considered one of the coolest things to work on. 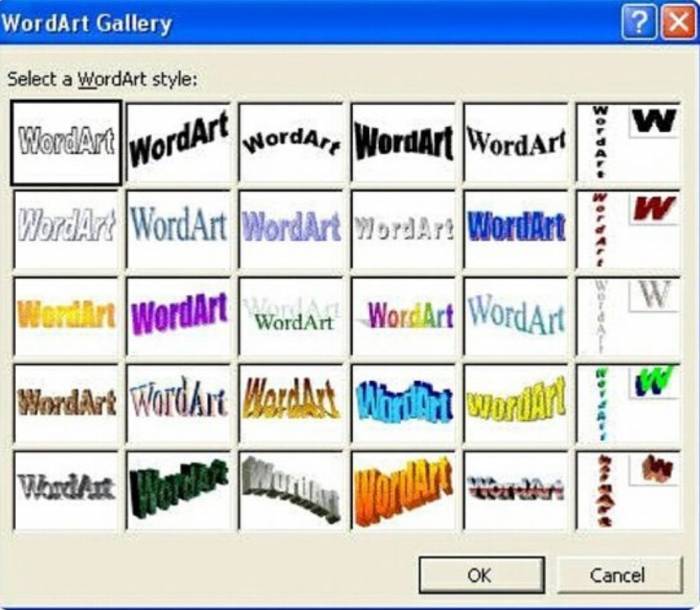 While homework were just the excuses we used just to use computers.

Ruining Stuff On Our Own

Being cool was so important back then that we even ruined our good pair of Converse by writing stupid sh*t on them. 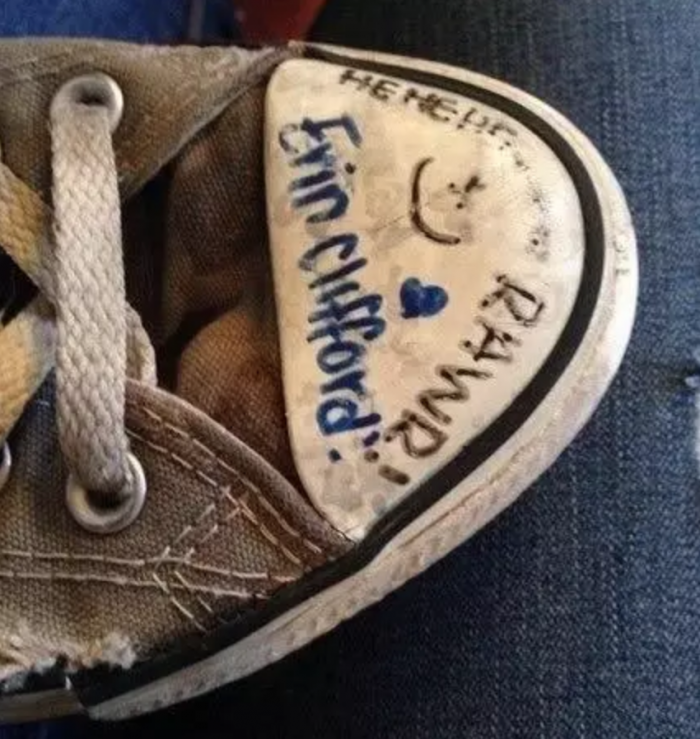 Also ruining our good pair of jeans by writing so-called cool things on our perfect jeans just to look cool and attractive. 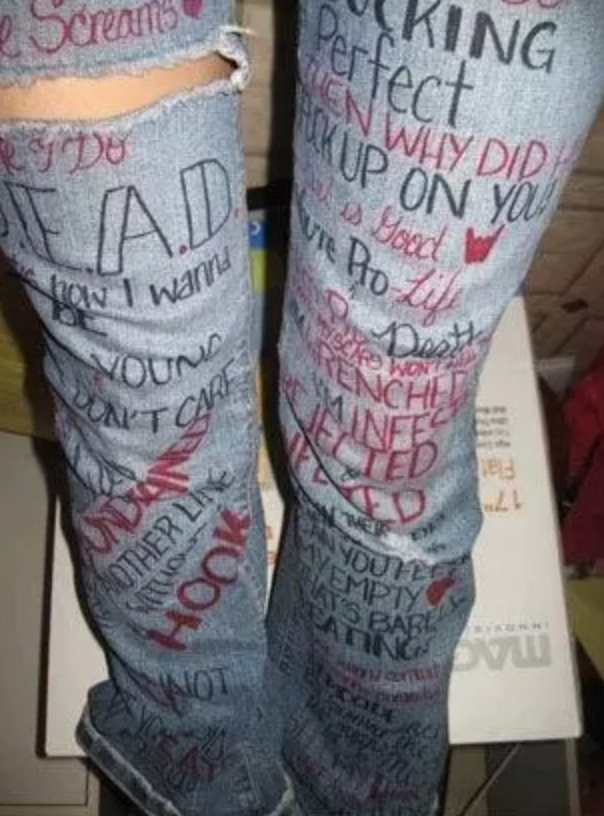