With the wonders modern medicine works every day, it's easy to forget how tough the early days of medicine were. Even as the scientific method informed the development of new drugs, techniques, and tools, there were plenty of quacks looking to cash in and few avenues to hold them to account. And there were mistakes. Lots of mistakes. For many patients, the cure was often as harrowing as the disease. So have a look at the photos below and be thankful that you're living in the 21st century. 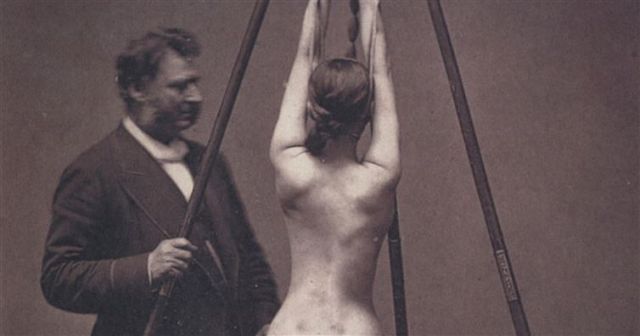 #2 Patients at mental institutions were restrained with wet blankets. 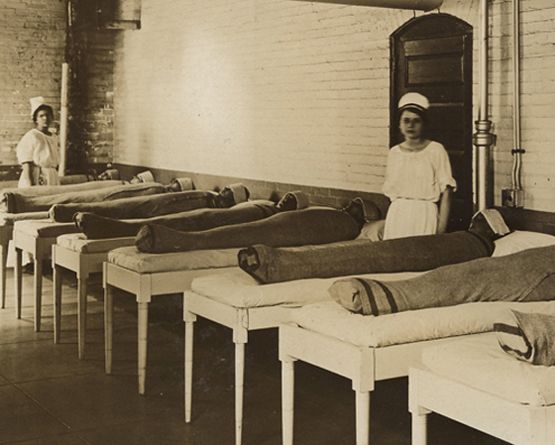 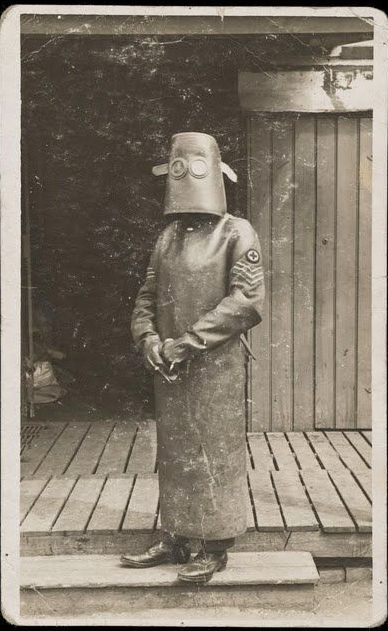 #4 Early treatment of rickets involved tanning during the winter months; circa 1925. 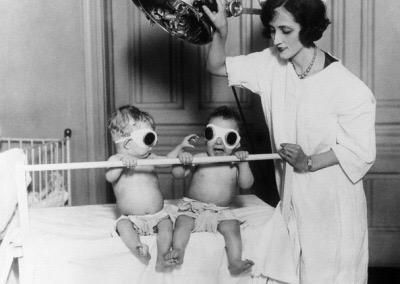 #5 Dr. Clark's Spinal Apparatus, circa 1878, one of the more bizarre and least practical treatments for scoliosis. 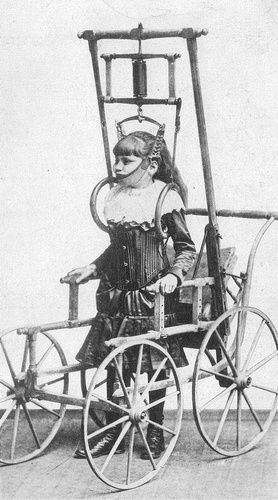 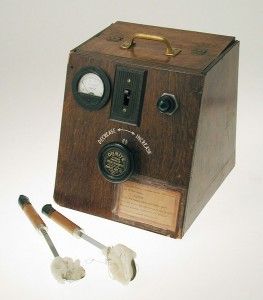 #7 Physiotherapy used to be hands-off, seen here at Walter Reed circa 1920. 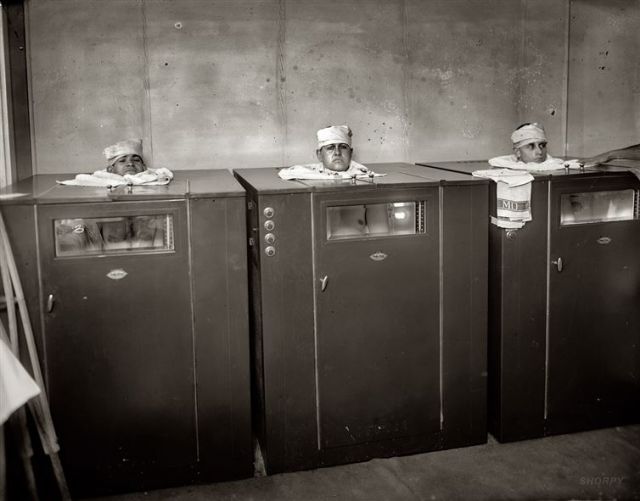 #8 Surgery wasn't always performed under anaesthesia; this one using ether, circa 1855, was a step in the right direction. 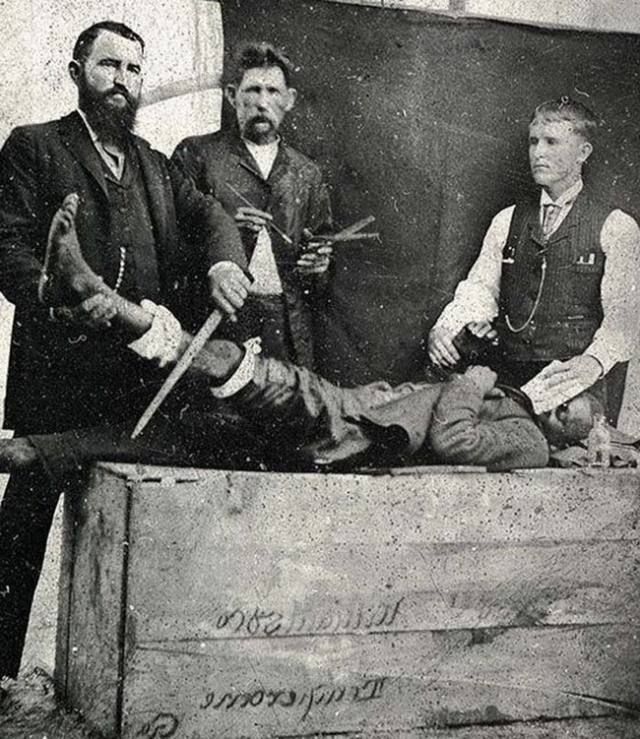 #9 An anatomical model of a pregnant woman so doctors wouldn't have to teach using a real woman. The coffin reinforces that only the anatomies of dead people should be studied. Circa 1680. 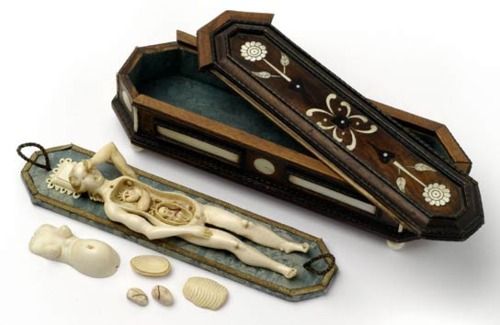 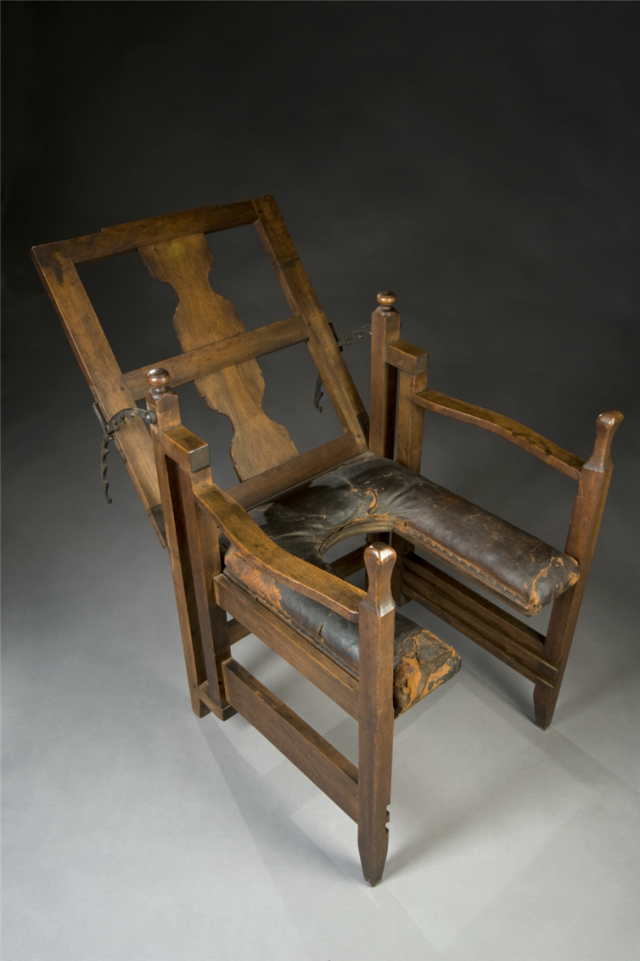 #11 Somewhere between a gurney and a wheelchair, an 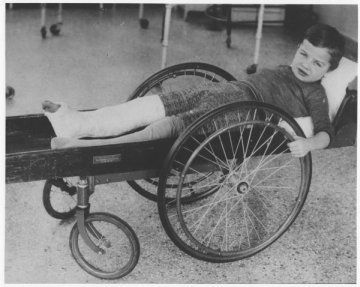 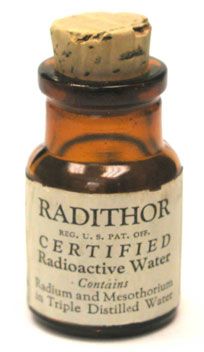 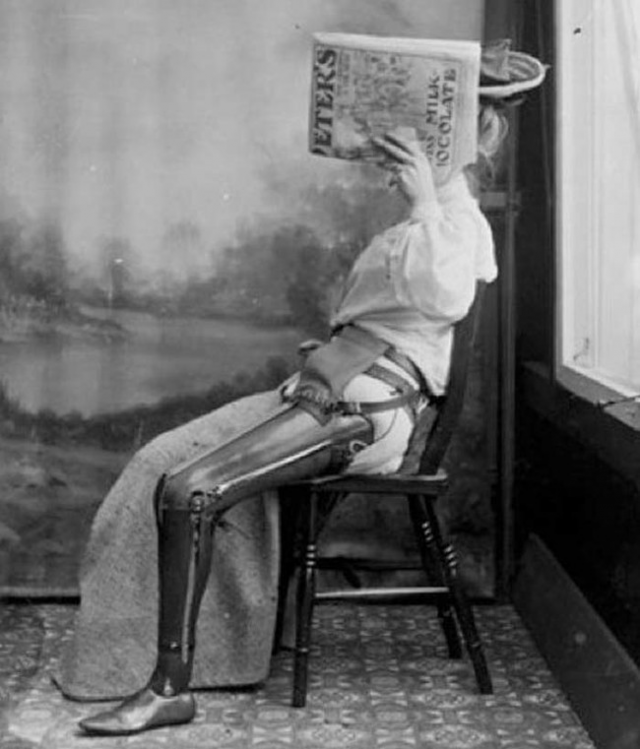 #14 This prosthetic hand, circa 1800, suggests many advancements in 90 years. 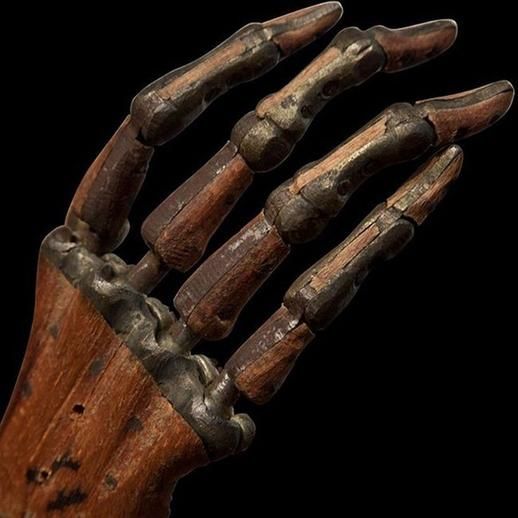 #15 Stacking up polio sufferers in a multi-person iron lung, circa 1950. 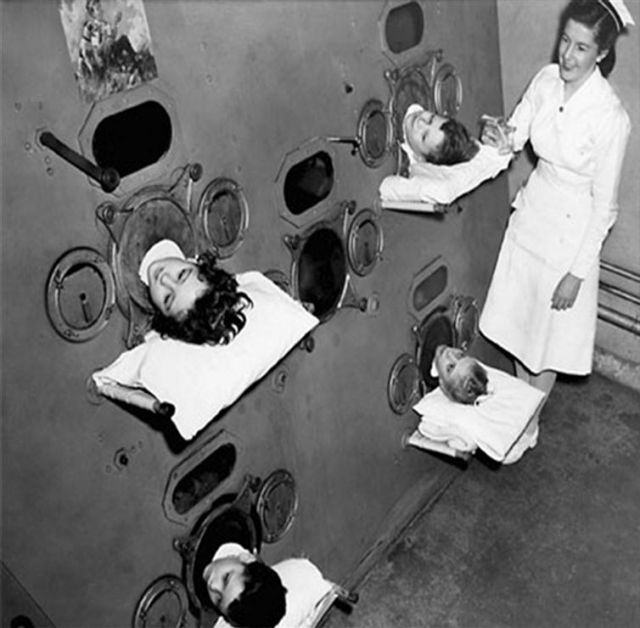 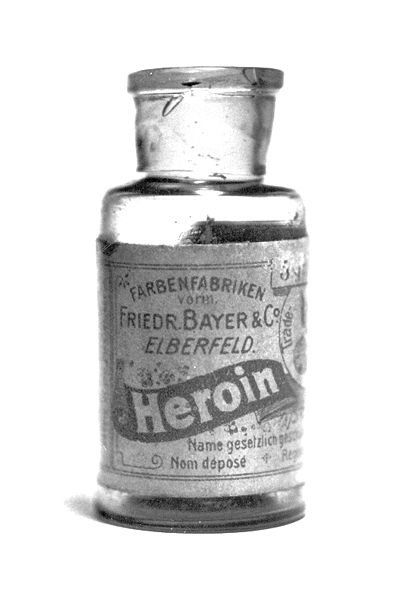 #17 The cure that may have caused never-ending toothaches. Circa 1885. 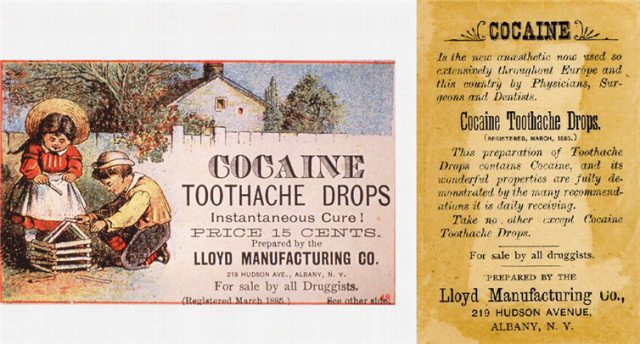 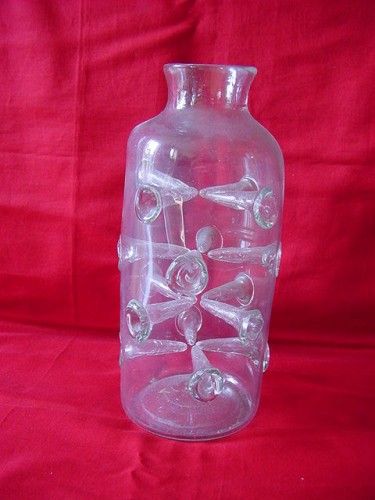