Posted by Abdul Rafay in Amazing On 29th June 2018
ADVERTISEMENT

These brave mothers have broken some insane world records and have made us love our moms even more. 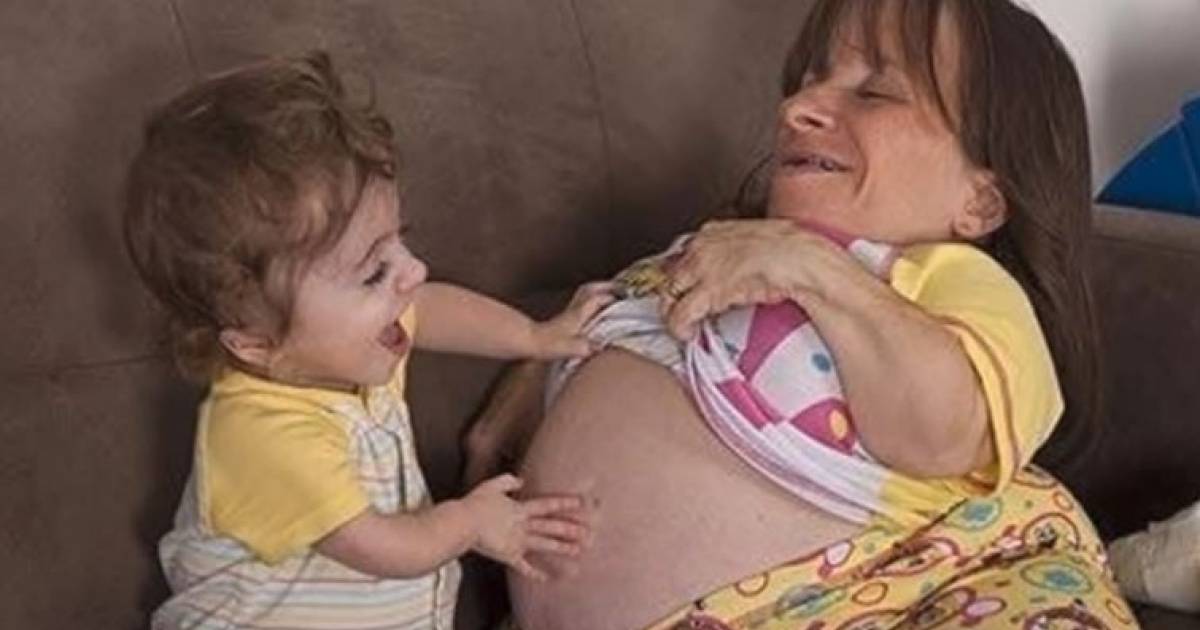 We know that twins are either born just a few minutes apart or a few hours apart but this mommy gave a very rare birth to her twins. 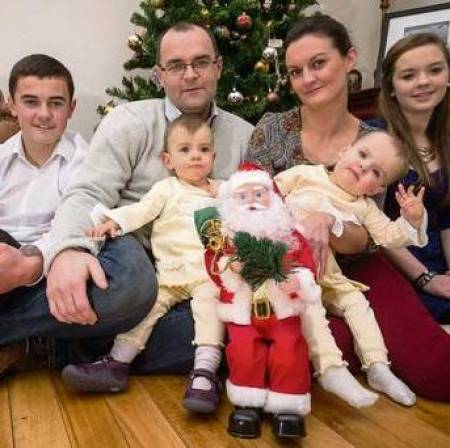 Maria Jones–Elliott gave birth to her twin daughters four months apart. Since after given birth to her one baby she stopped having contractions so the doctors decided to keep the other baby inside it was also an early delivery. Four months later, the other twin was healthy and happy.

Louise Joy Brown was the first testytube baby given birth by the brave mother Lesley Brown in July 1978. She was brave enough to be the first woman to conceive through test tube method. 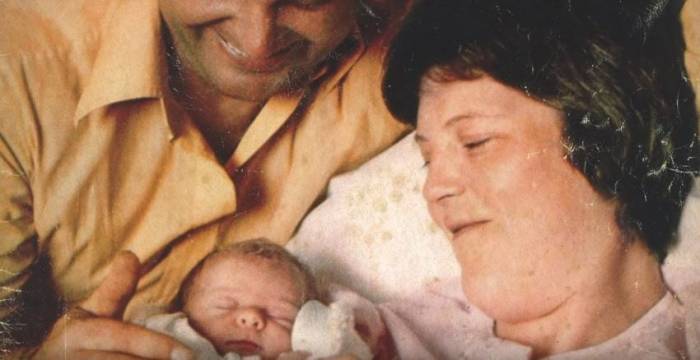 The first test tube baby was born healthy and now this method is very famous and successful.

#3 Oldest mother to give birth.

She is the oldest mother to everyone give birth. This couple was trying to conceive for 40 but wasn't successful. 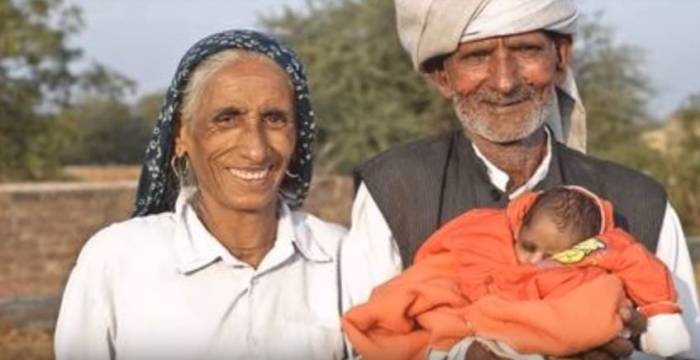 Rajo Devi Lohan finally got pregnant through the test tube methed and gave birth at the age of 70.

There was a woman in the middle 18th century who gave birth to a total of 69 children. 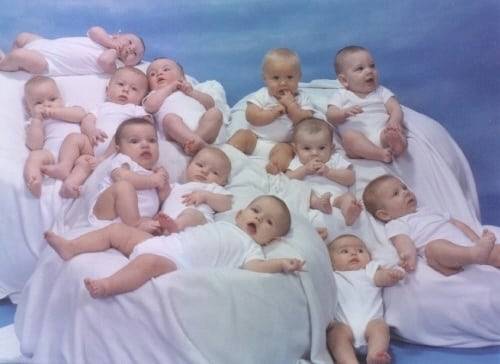 It's said that the wife of Feodor Vasillyev gave birth to 16 pairs of twins, seven sets of triplets, and four sets of quadruplets.