Posted by Annie N. in Nature and Travel On 17th February 2021
advertisement

Narendra Singh Yadav and Seema Goswami were banned by the Nepal Tourist Board after falsifying images showing them reaching the peak of Mount Everest.

Narender Singh Yadav and Seema Rani Goswami ventured out to Mount Everest in 2016 and received certificates from the Nepal Tourist board validating the claim that they had reached the elusive summit. 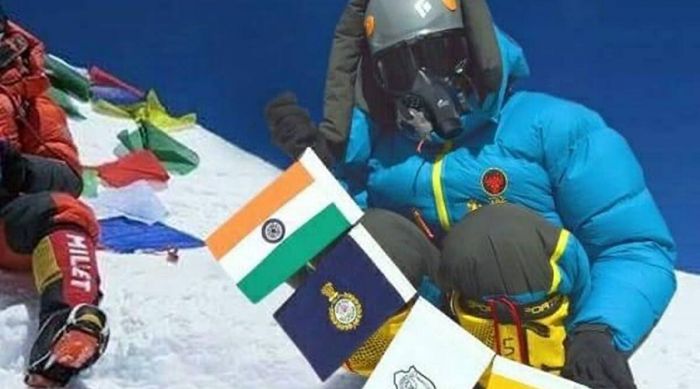 It was when they uploaded pictures of their daring feat that other climbers were quick to notice that some things about their claims were not really as they seemed. It was their doubts that led to a probe by the Nepal Tourist Board.

What others claimed was that in their pictures, it was impossible to see the other mountains that one would usually see at the height.

It was also suspicious that the flags in their image were droopy and not effected by the harsh and tumultuous winds that make climbing to the peak the ultimate challenge.

Once the Nepal Tourist board had completed their enquiry, the fully revoked the pair’s certificates and placed a ban on the two along with a fine of 50,000 rupees or around £500. 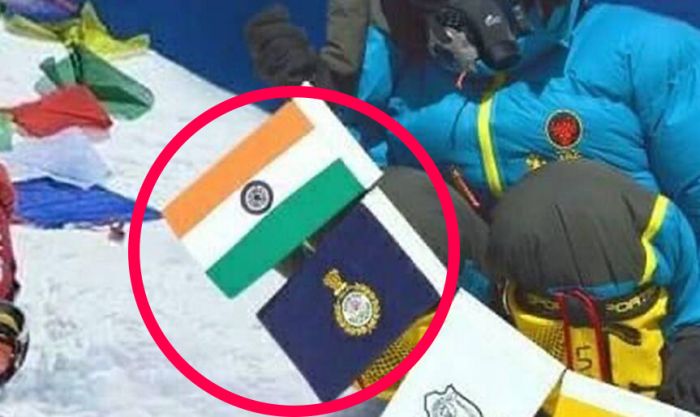 A spokesperson for the board said, “They couldn't produce any evidence of their ascent to the peak. They even failed to submit reliable photos of them at the summit."

Jadav did not respond well to the ban and revocation, posting on Facebook that, “There is no competition between donkeys and horses and the world will keep barking like this." 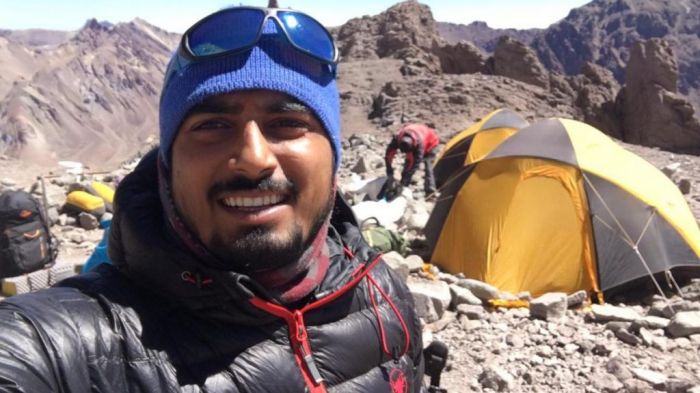 According to the investigation, they had actually called for rescue 2,000 feet below the peak when they started running out of oxygen and never completed the climb. 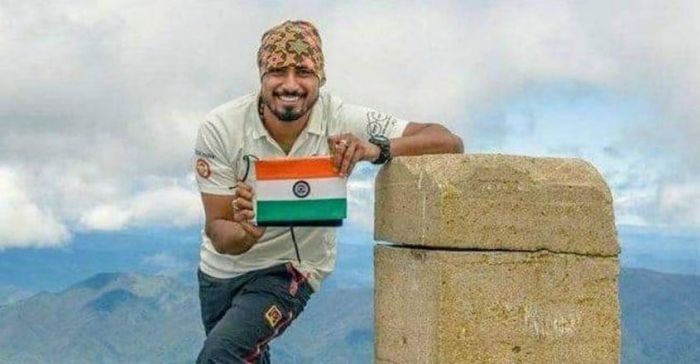 False claims like these are nothing to the Nepal Tourist Board with 5 other climbers doing the same in 2019. With 800 people attempting to make the climb every year, there are many unsubstantiated claims floating out there. 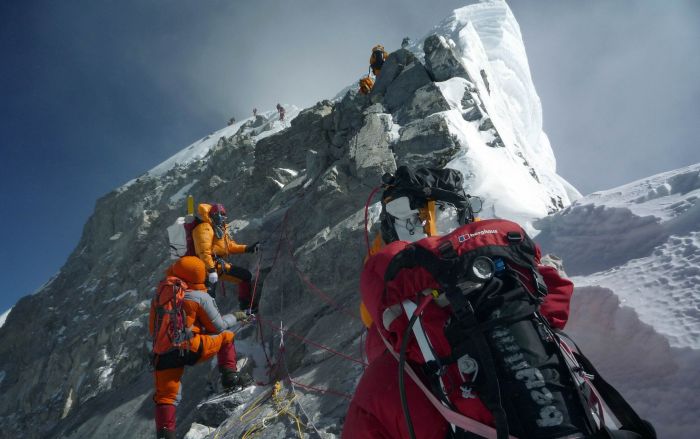