King of the Hill was by far one of the best cartoons on network television. It was targeted at children and adults alike. Because of this, we were surprised at how wholesome the show was considering its target audience. The father, Hank, was a God-fearing propane enthusiast who always tried to keep his son on the right path without shoving the Bible down our throats in the process. If you loved the show as much as we did, you will love this collection of some of the greatest lines from the show. 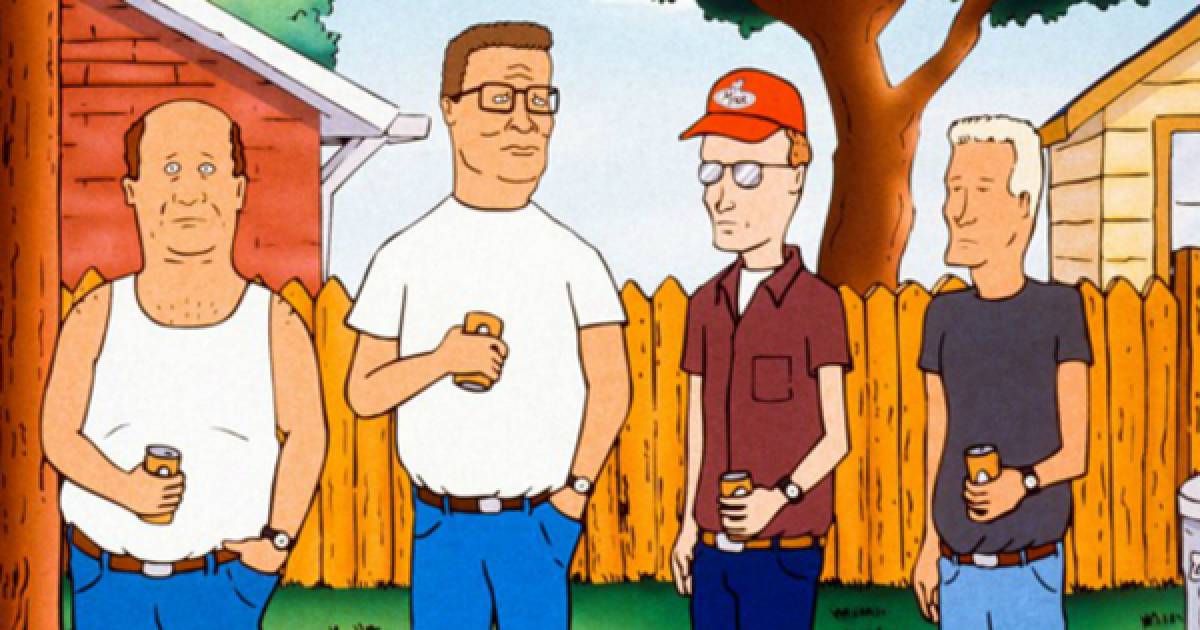 For those of you who do not know, Hank Hill was a seller of propane and propane accessories. He is pretty much obsessed with anything propane. It is the only thing he loves as much as he loves his family. 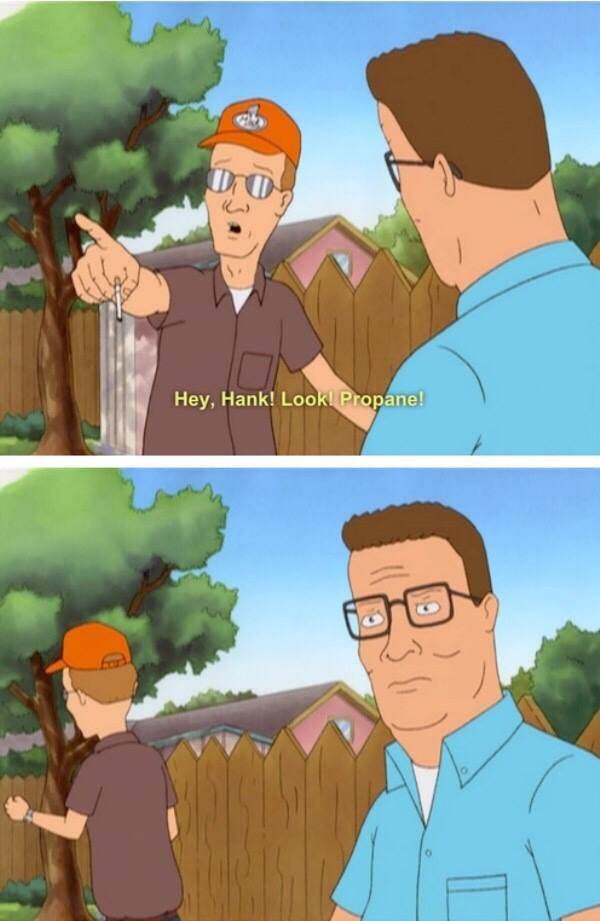 Hank has a son named Bobby who is pretty closeted and tends to take things quite literally. We get quite a few good laughs when Bobby is on screen because of this. 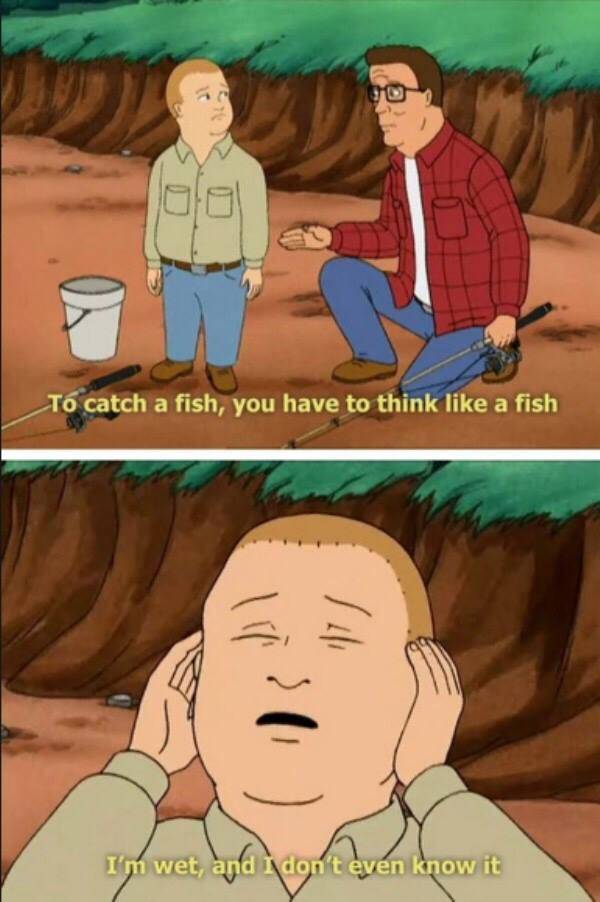 Because Bobby is so sweet and innocent, his parents tend to panic in situations like this one. The dynamic between Hank and Peggy's parenting techniques are quite amusing to watch. 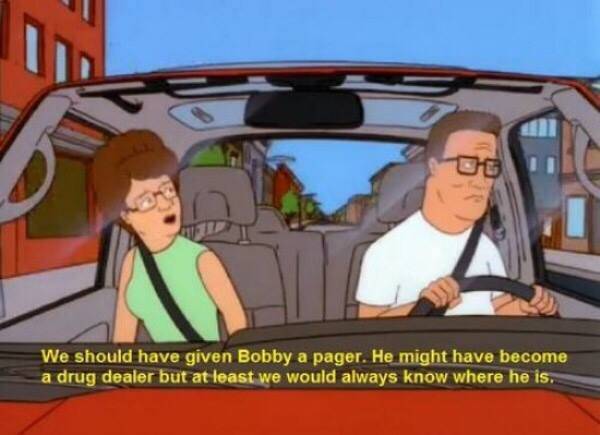 Hank is a man who really knows what the real pleasures in life are. He just cannot see why anyone would want to do drugs when they could get a real high from mowing a lawn. 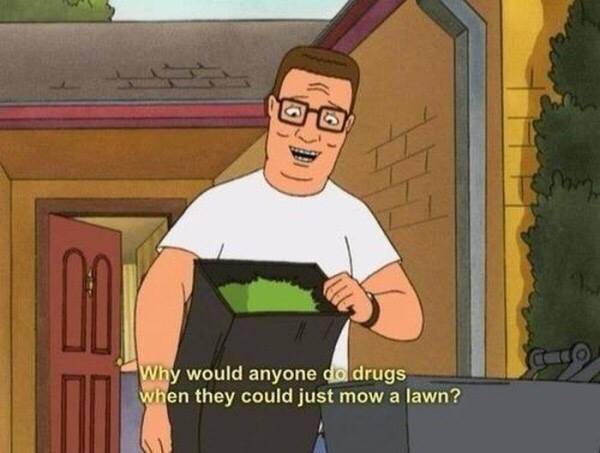 No Treats For Sinners

Hank is always making slick comments about Luanne and her promiscuous ways. It looks like she is not getting any ice cream tonight or any time soon, for that matter. 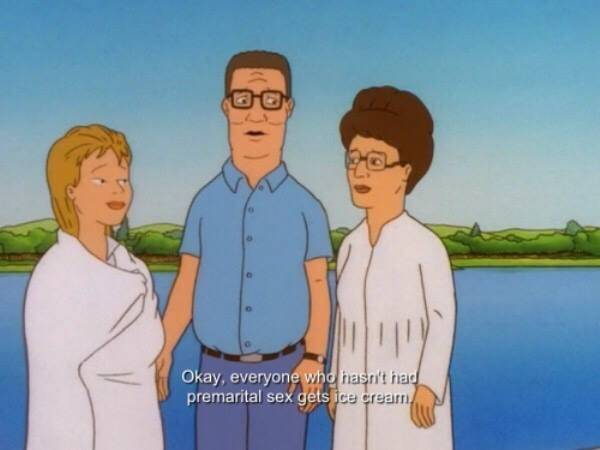 Some of the funnier moments from the show include when Hank takes something taboo and turns it into something about propane. He has his pimp hat on, but is his pimp hand strong? 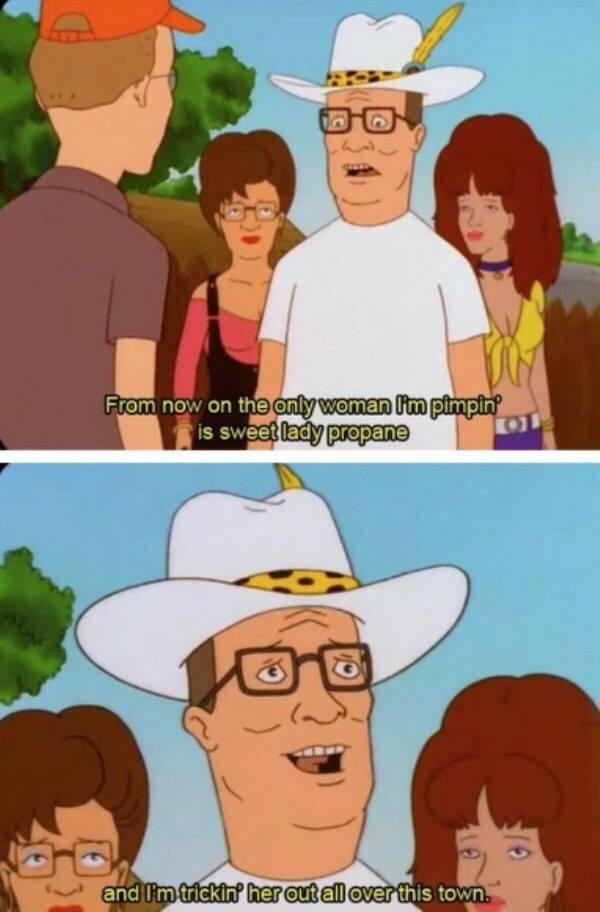 Hank is such an innocent soul and a great law-abiding citizen. He cannot even break the law while playing a video game without looking for a way to turn himself in so he can pay for his crimes. 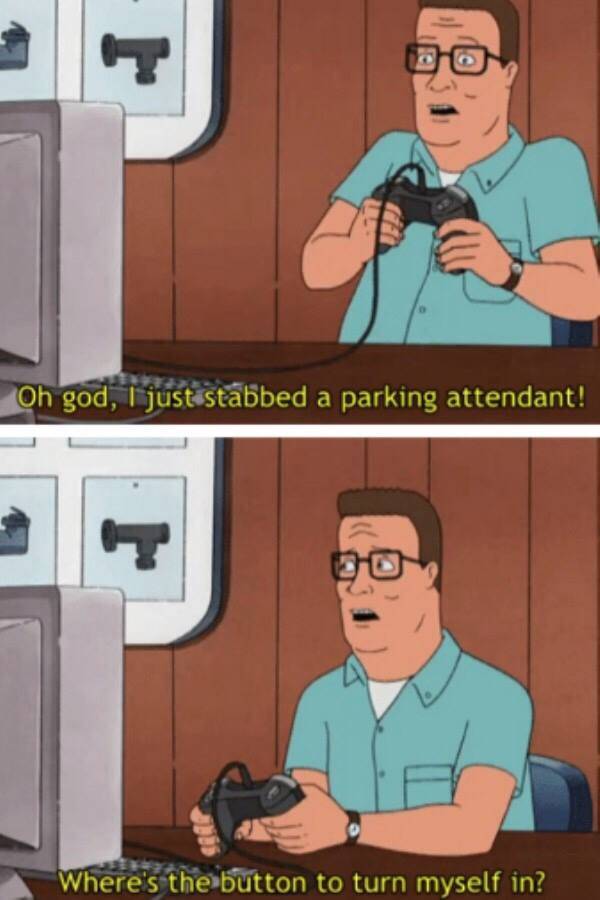 Peggy goes deep when explaining why something is lost and found in the last place that a person looks. We bet none of you even thought about it like this before. Mind Blown. 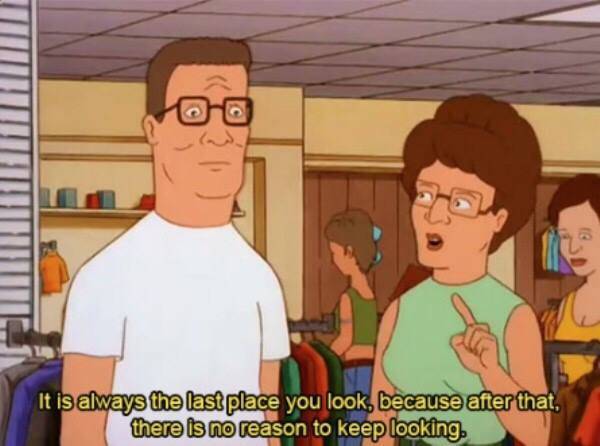 Hank is a man that knows that you do not need some flashy hat to look cool. In fact, Hank knows that a "cool" hat might just make you look like a jackass instead. 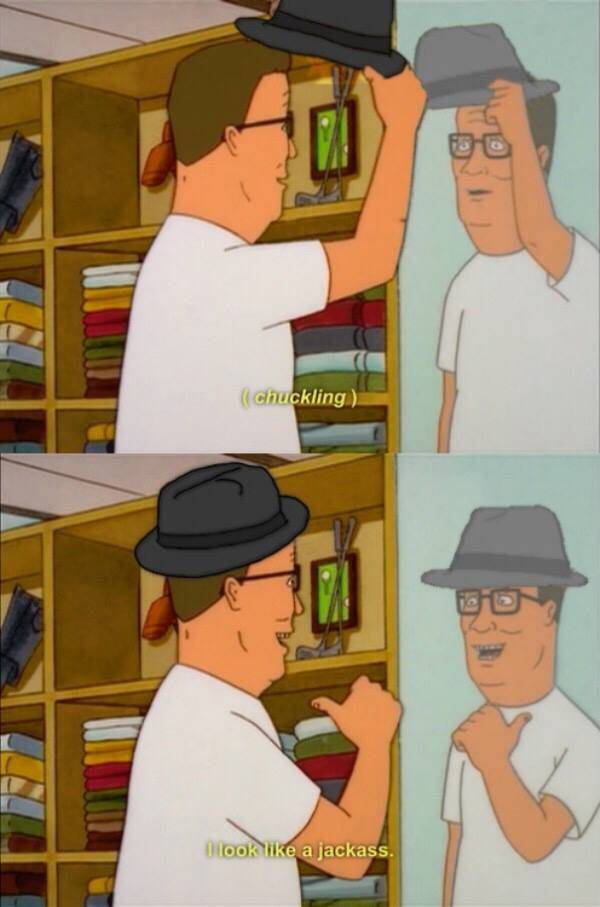 Dale is a bit of a delinquent. He has no filter and no cares for anyone else's opinion, in most cases. He pretty much does what he wants because he can.

Bobby is one of those teenagers who really does not have a life. His idea of having plans is watching his favorite television shows instead of going out with friends. 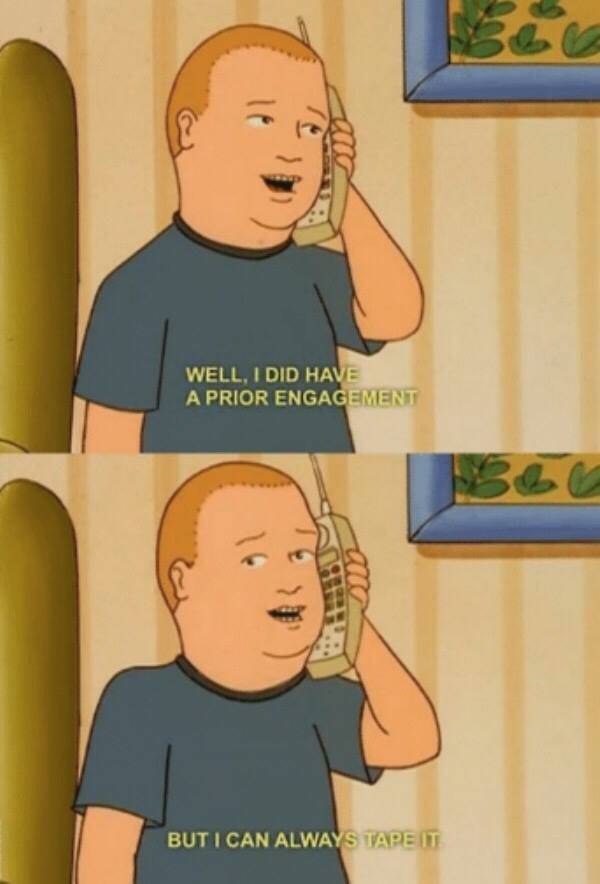 Not only is Luanne portrayed as a bit of a slut, she is also dumber than a box of rocks. That is probably why they made her character a blonde. She seems to get by, though. She might actually be smarter than everyone else and just playing a role to get what she wants out of life. 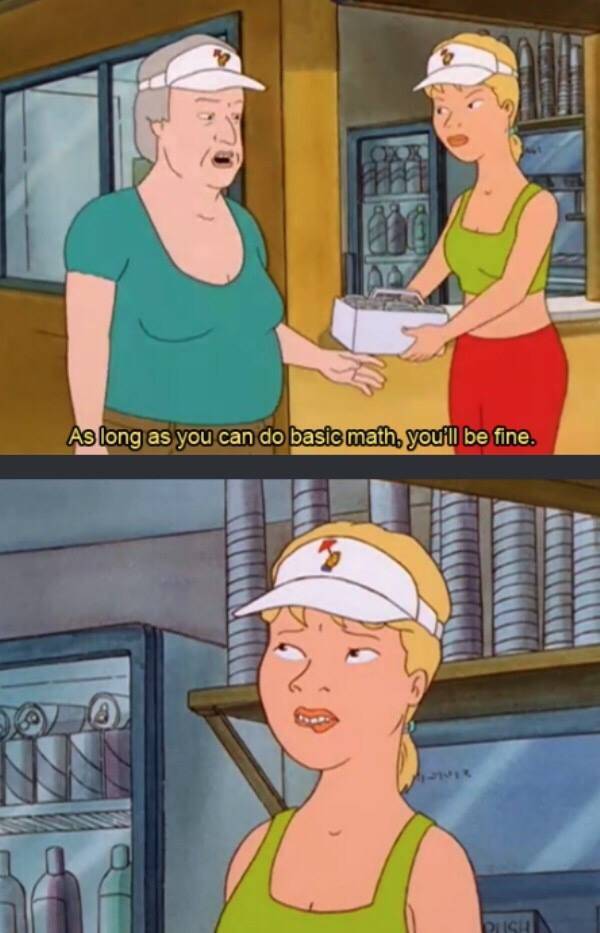