These Gorgeous Wild Birds Prove That Nature Is Amazing

This stunner is also known as the Chinese Pheasant because it is native to the mountainous forests of Western and Central China, according to animal corner. The beauty in this photo is a male. The male of this species is larger than the female and has much brighter coloring than their female counterparts. 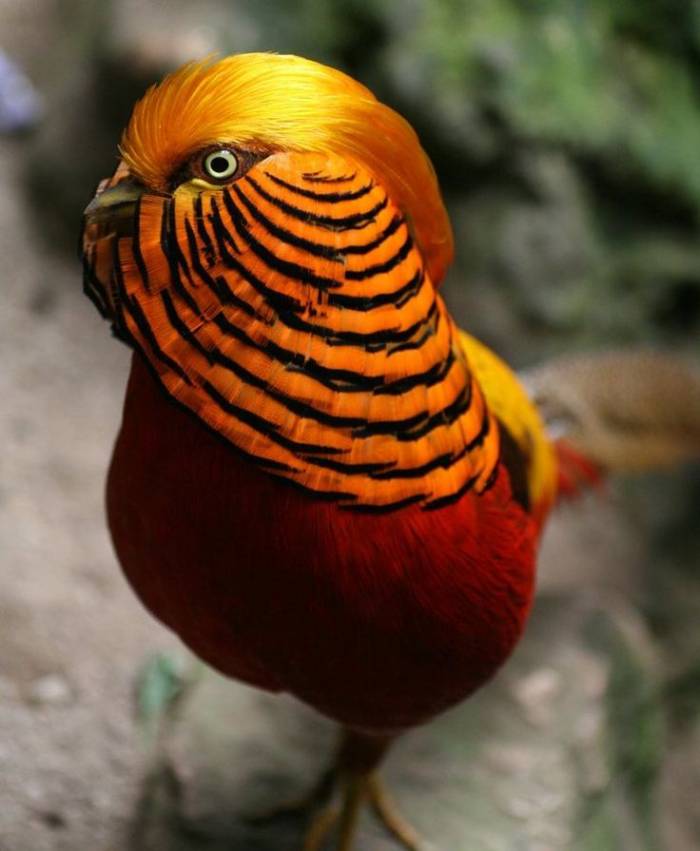 This bird is a real stunner. The males of this species, like the one photographed here, can grow 12-inch white tails. The females are not that attractive. They have darker blue tops with brown wings and tails. Most males also have the brown wings and tails but many morph into beauties like this one with the long white tail. 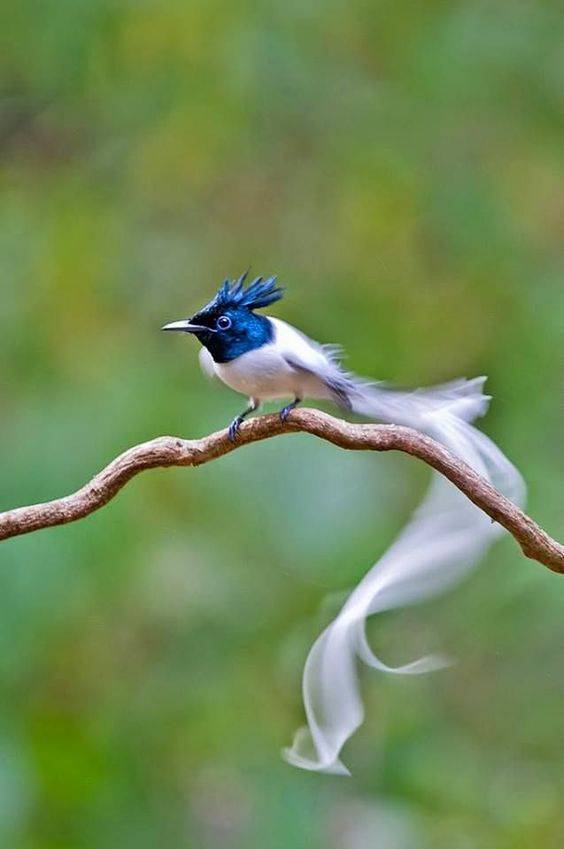 This tiny breed of Kingfisher has one heck of an appetite. They only grow to be about 5.5 inches, but that does not stop them from hunting for their prey. According to featuredcreature.com, this bird will wait on a low hanging branch over water and wait to snatch up anything that goes by whether it be a snake, lizard, or crab. They will just snatch them right out of the water. 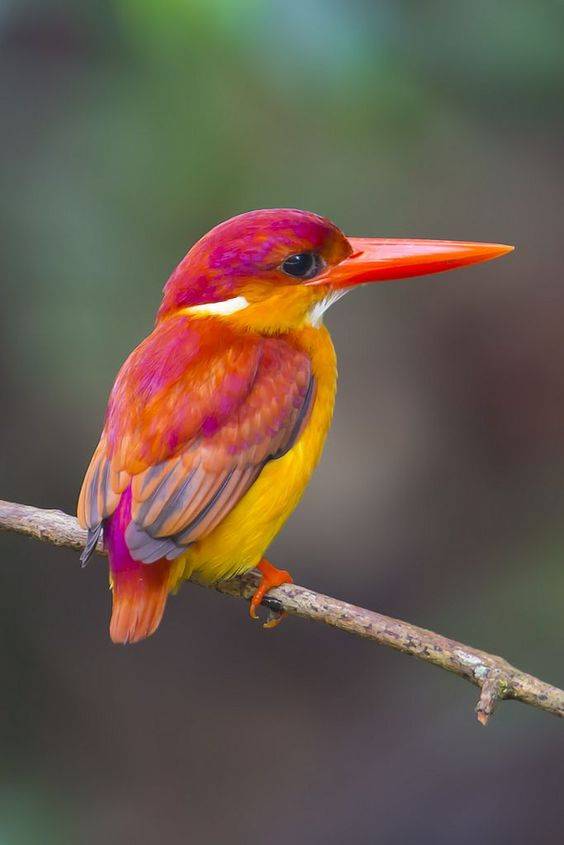 This baby is so magnificently pink that it is hard to believe they are ridiculously ugly up close. Their wings are gorgeous, but their faces and beaks are left to be desired. The tops of their heads are yellow while their beaks take on a greyish hue. These suckers get huge too. They grow to the size of a large goose and have a 33-inch wingspan when they are full grown. 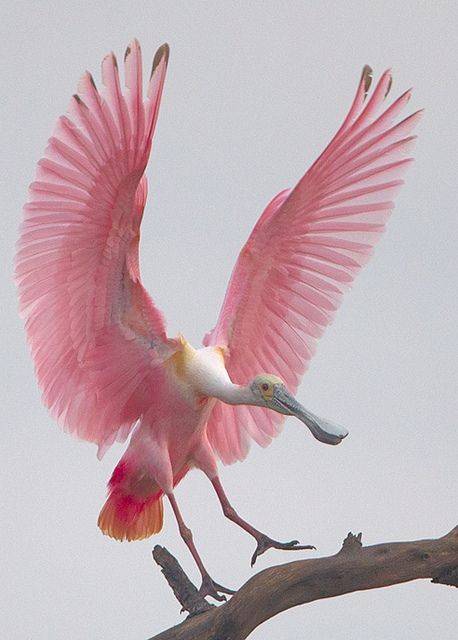 This bird probably has the coolest wings you will ever see on a bird. Just look how they fan out and almost make them look like some sort of fancy fan hovering instead of regular wings on a bird in flight. Surprisingly, this beautiful creature is part of the crow family. If you ever take a trip to Taiwan, be sure to keep an eye out for these magnificent birds. 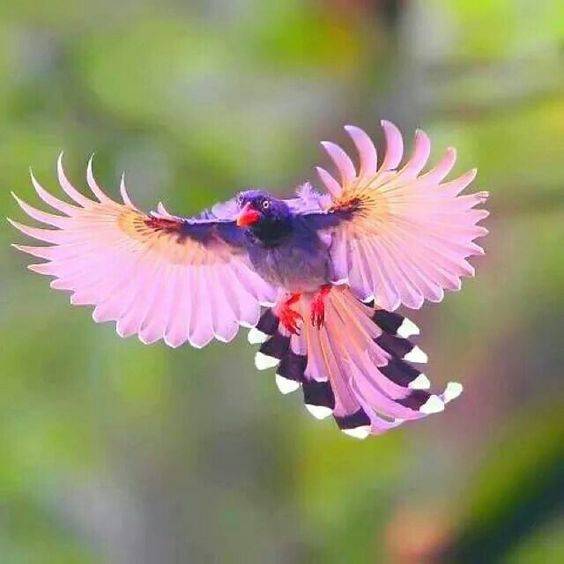 This beauty really caught our eye because of how its feathers almost look like shiny sequins instead of plumage. These guys are tiny hummingbirds that only grow to about four inches tall. They can be found in the lowlands and foothills of Central and South America. The males of this species take on this purple color where the females are mostly green. 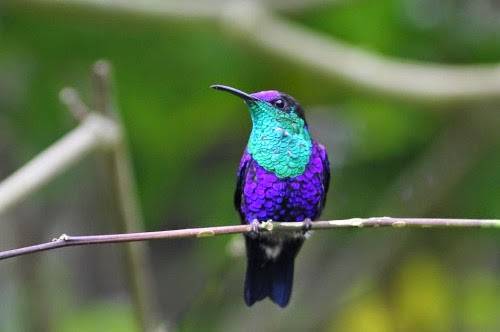 This African bird is so glossy that you need to wear sunglasses or suffer the glare. Thespruce.com says that these gorgeous birds can come in many colors like blue, teal, purple, green, black, brown, gray, iridescent, and yellow. Depending on the light and angle that you view these starlings, they can appear to be a variety of colors all at once. They are truly a sight to see. 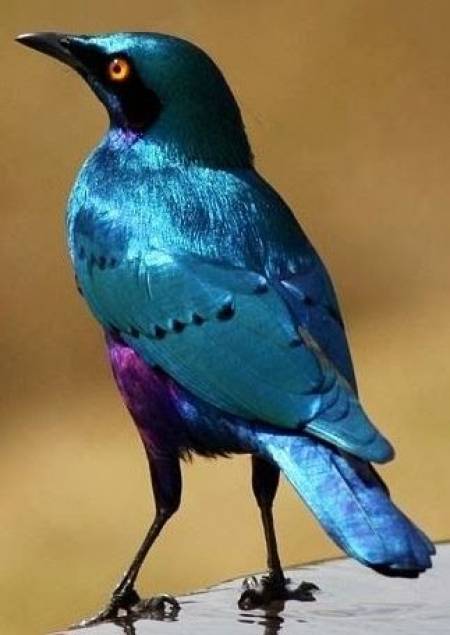 This African beauty can be found in sub-Saharan Africa and the southern Arabian Peninsula. They often travel alone or in pairs and can be found perched on the highest treetops. They are crow-sized birds that are unmistakable because of their stunning coloring. 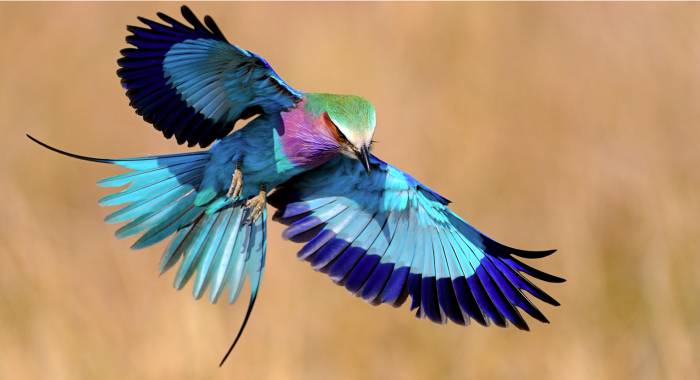 According to planet birds, this South American species is found in the western and northern Amazon Basin, occurring in Venezuela, Peru, Colombia, Ecuador, Bolivia, Brazil and the Guianas. They can be found in lowland tropical forests or at the edges of a clearing in the forest. They mostly eat fruit but will also eat larvae and spiders. 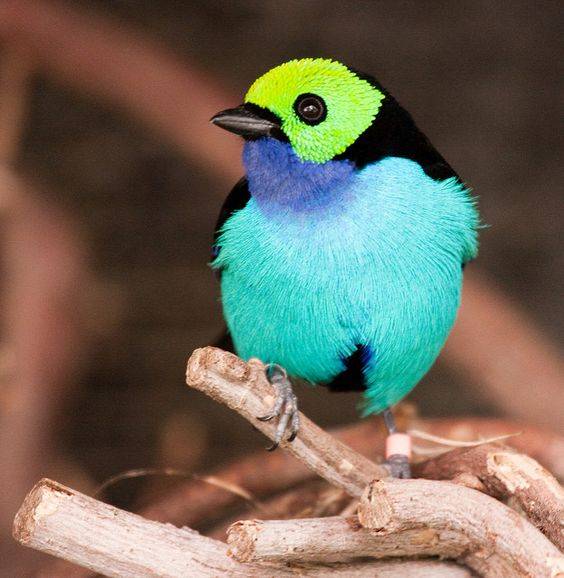 After looking at all of those gorgeous birds, I thought I would toss in an ugly one with pretty colors. This poor guy almost looks like a penis with a beak. They are one of the largest flying birds and are known for their amazing eyesight and intelligence. Native American tribes see them as a symbol of power. It just goes to show that you should not judge a book by its cover. 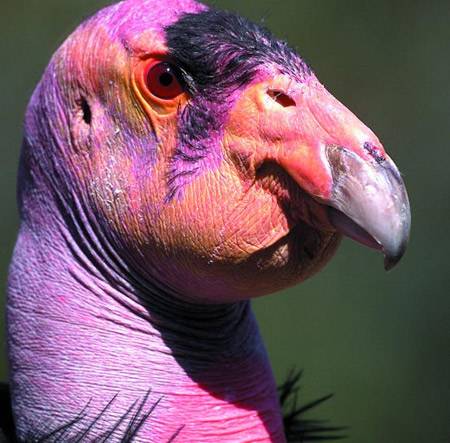