Posted by Missy aka Tizzy in Funny
ADVERTISEMENT

Parents know that kids often come up with new names for everything. They do this a lot with words they are not able to properly pronounce. They also do this with things that they can pronounce but do not feel like they were properly named. They come up with words that make more sense to them, and often times, they make more sense to us too. Here are some of the best things renamed by kids. 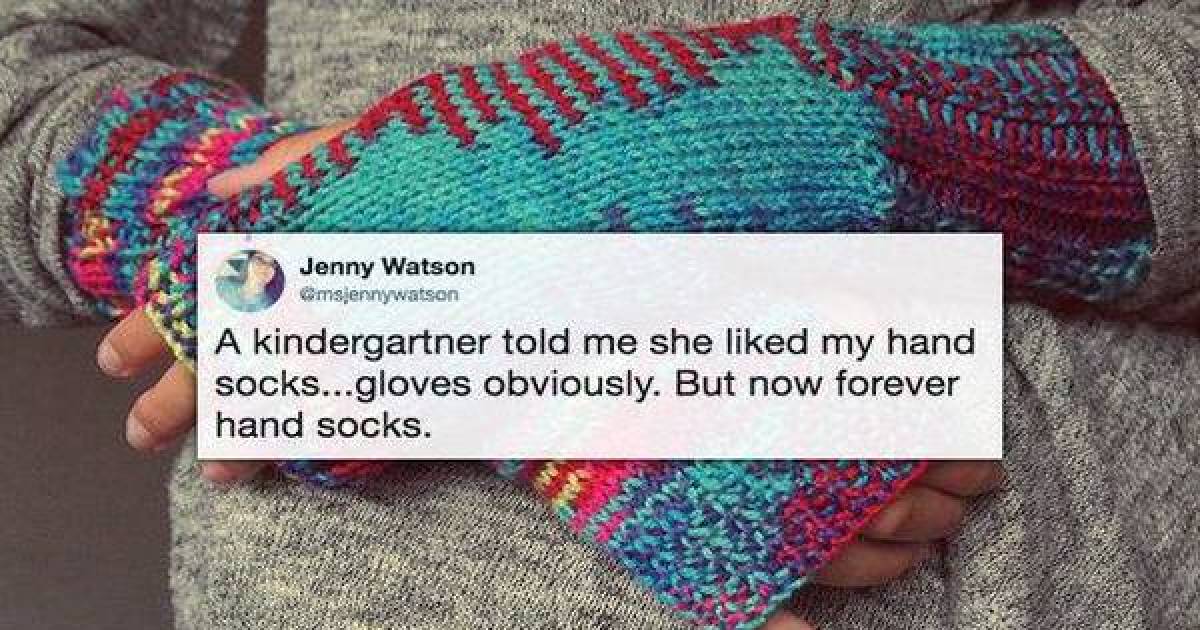 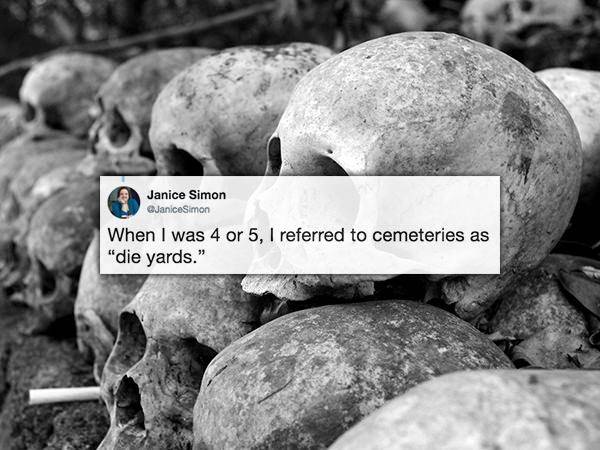 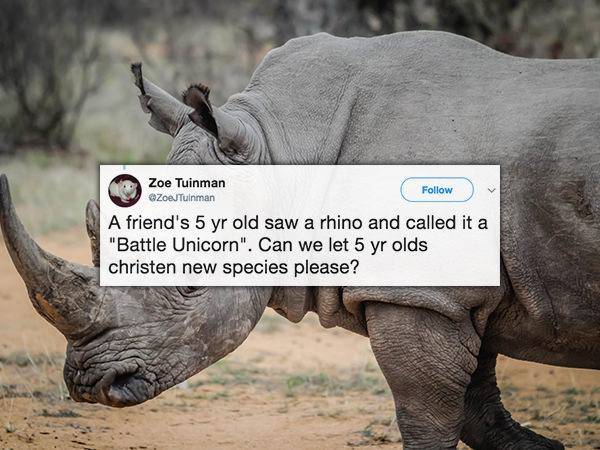 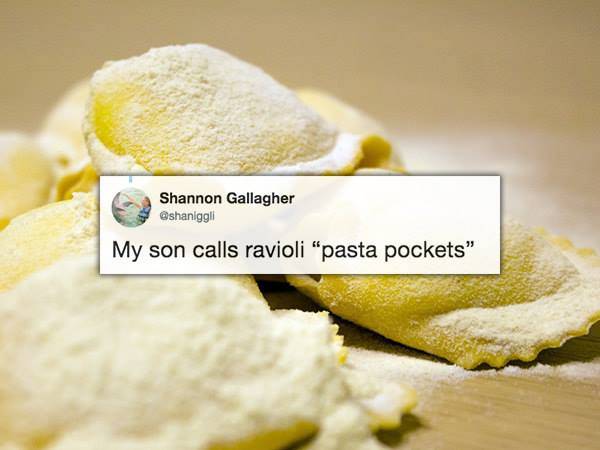 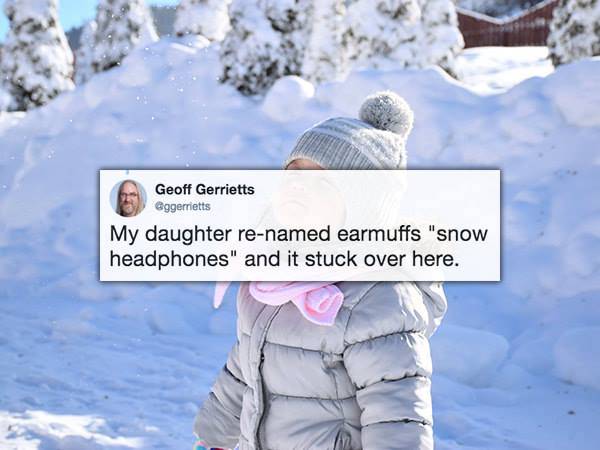 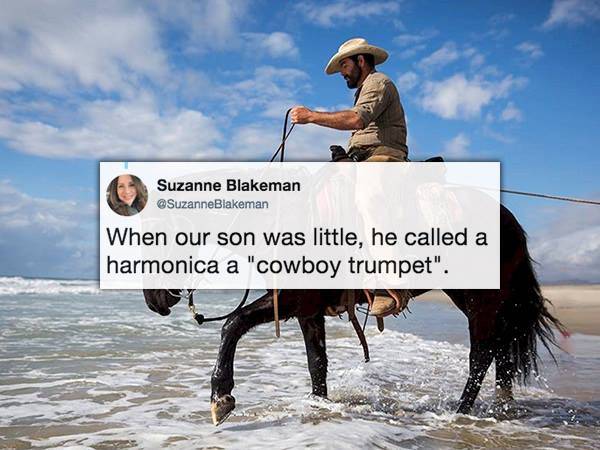 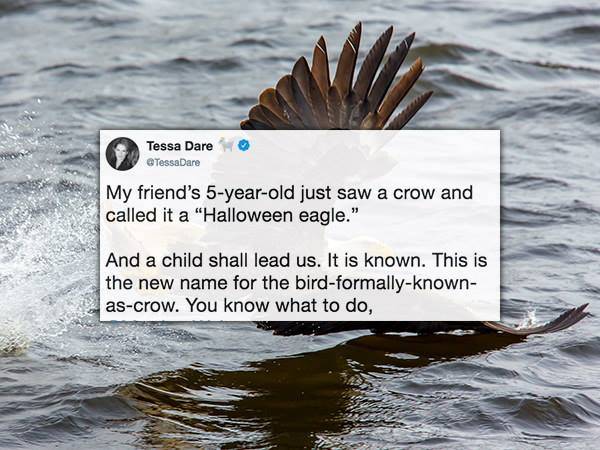 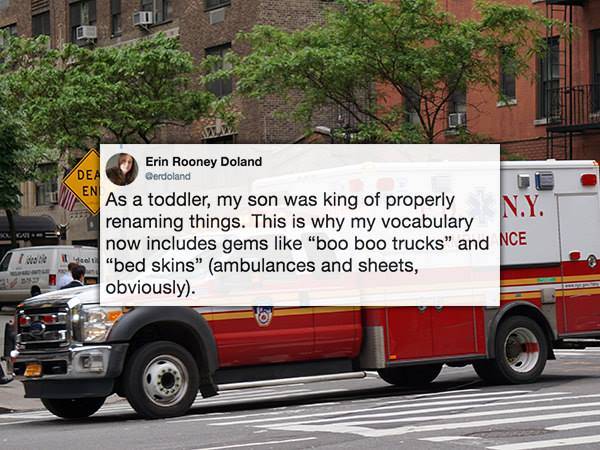 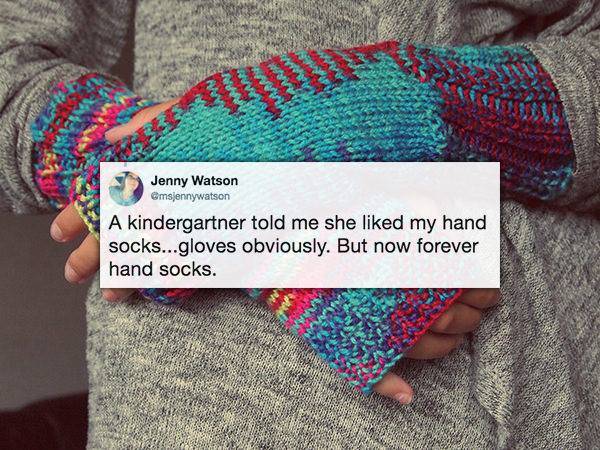 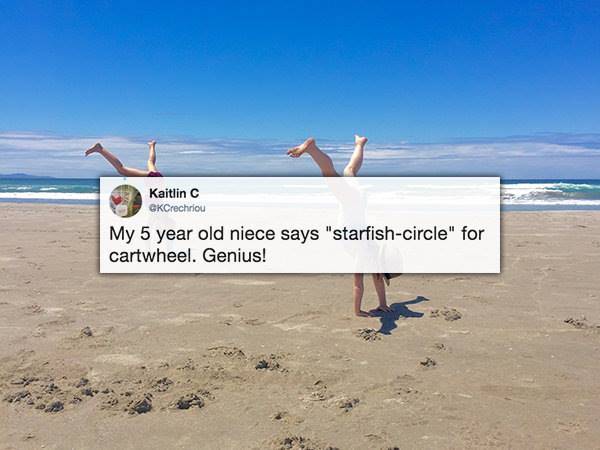 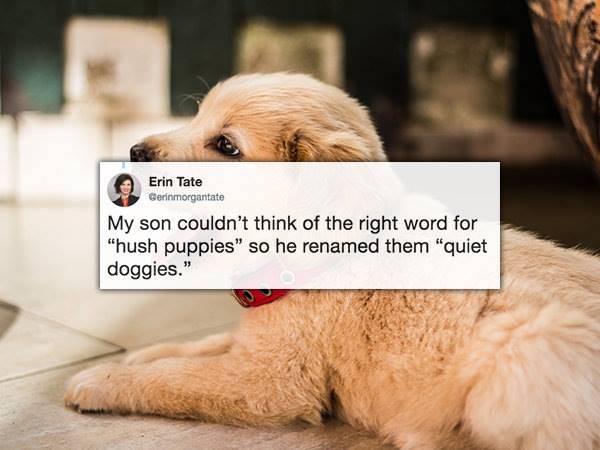 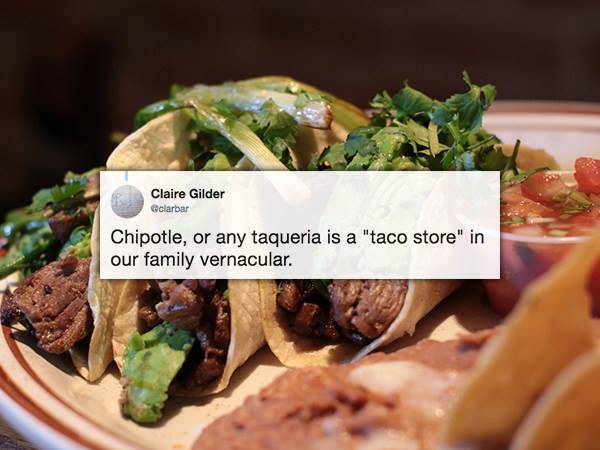 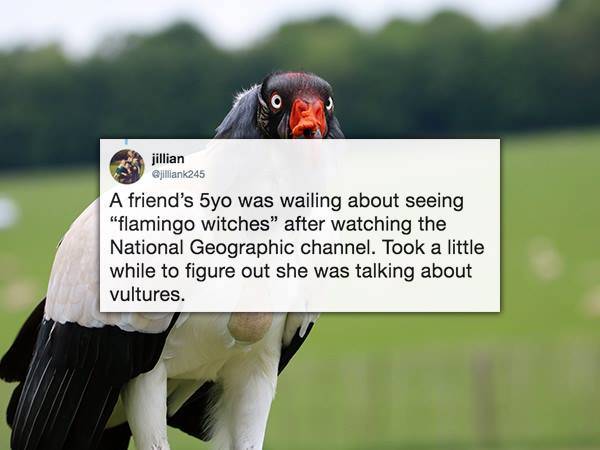