These People Had One Job, And They Could Not Even Get That Right

There are just some people when given tasks never get anything right. It could be the simplest job, and they will find a way to royally screw things up. It really makes you wonder what kind of work that they can do and get the job done right. The people in this post messed up so royally that they probably or should have lost their jobs.

We are not sure what is the worse part of this picture. It is a toss-up between the dead square of grass from someone leaving this cone behind or the fact that someone has been cutting the grass around it for a month. 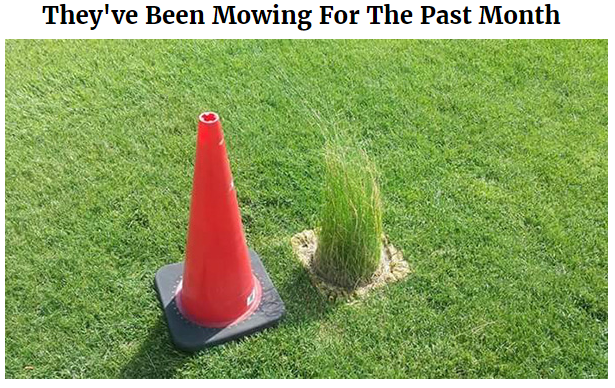 This is definitely not a top school for architecture. They clearly do not put much emphasis on the planning part of their curriculum either.

It does not take a rocket scientist to know that the drain has to be level with or below ground level in order to be effective. Apparently, the idea was too complicated for whoever put this one in because this one is absolutely useless. 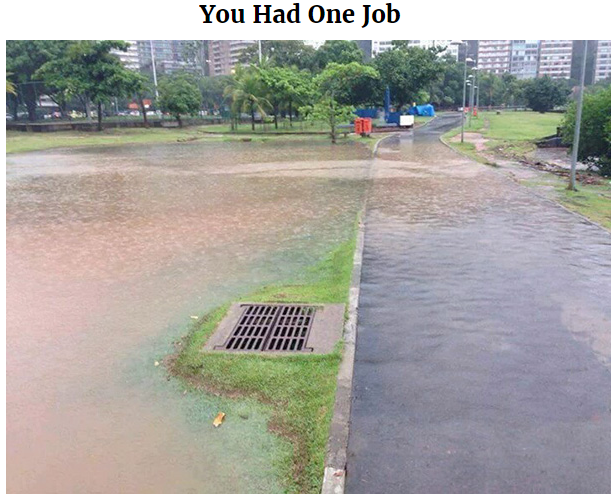 This reminds us of that commercial where the doctor left his phone inside his patient during surgery. How did nobody see this when they were filling in this part of the road? 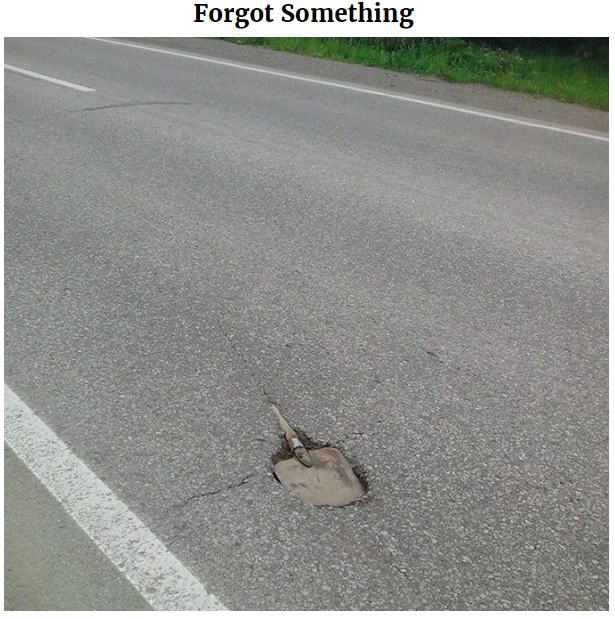 It is cute when a kid cannot say banana so they say "nan" or "nanner" instead. However, when grown folks do not know that these long yellow things are bananas, it is time to increase the qualifications for the job. 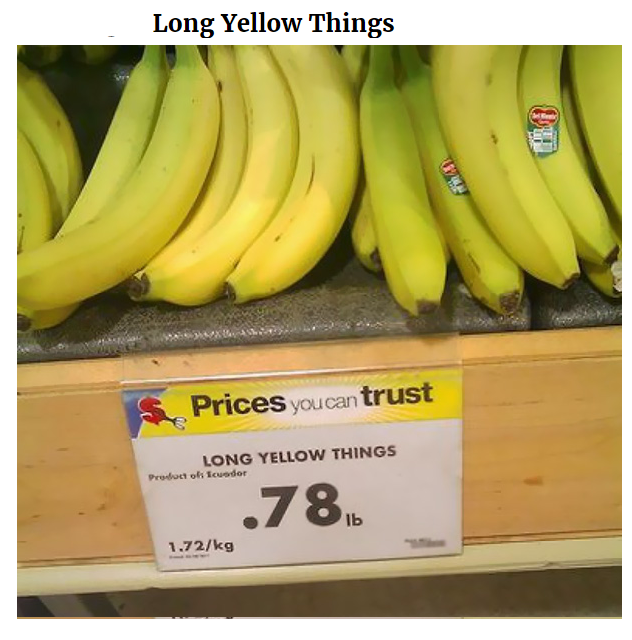 Could you imagine teaching your kid his left from his right then giving him this remote? It even made us take a minute to look at this remote and realize that it was wrong...so confusing.

You really had one job, a simple job, and you managed to screw it up royally. How hard is it to spell the word stop especially while right next to a big red sign that says stop? 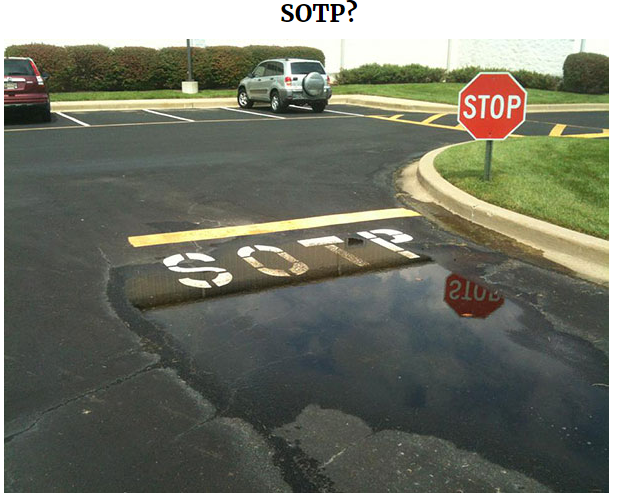 We do not know if you can necessarily call this a fail. Chocolate dipped anything is a win in our book.

Sucks To Be You

Most times when streets are being painted like this, the residents are notified in advance to not park on the streets for that time. Some people think that they can do whatever they want, though. Unfortunately for this guy, he had to learn to listen the hard way. 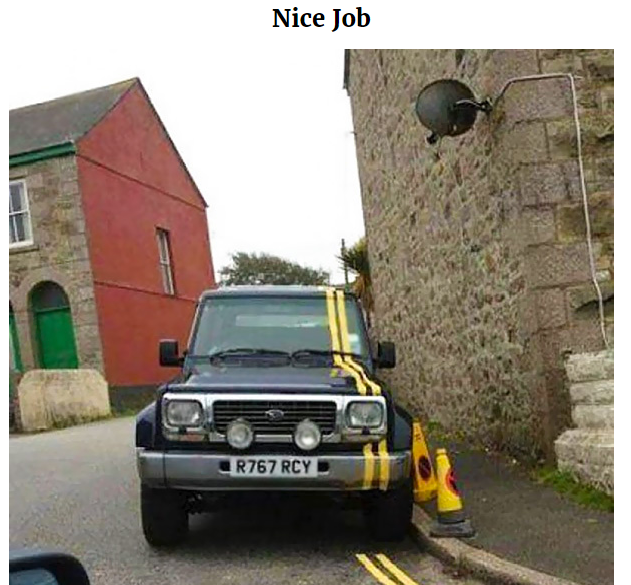 It is one thing to suck at your job, but this is just shitty. Yes, the pun was intended. How ridiculously lazy do you have to be to just paint right over the crap instead of kicking it out of the way? 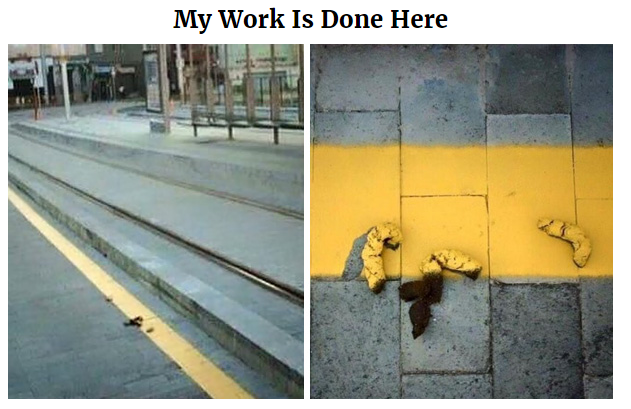