These People Have Some Fairly Odd Family Traditions

Every family has their traditions. Whether it be for a holiday or birthday, we all do something special our own way over the years. Most traditions are pretty normal. But, there are some people out there who have some pretty strange traditions. Here are some of our favorites. 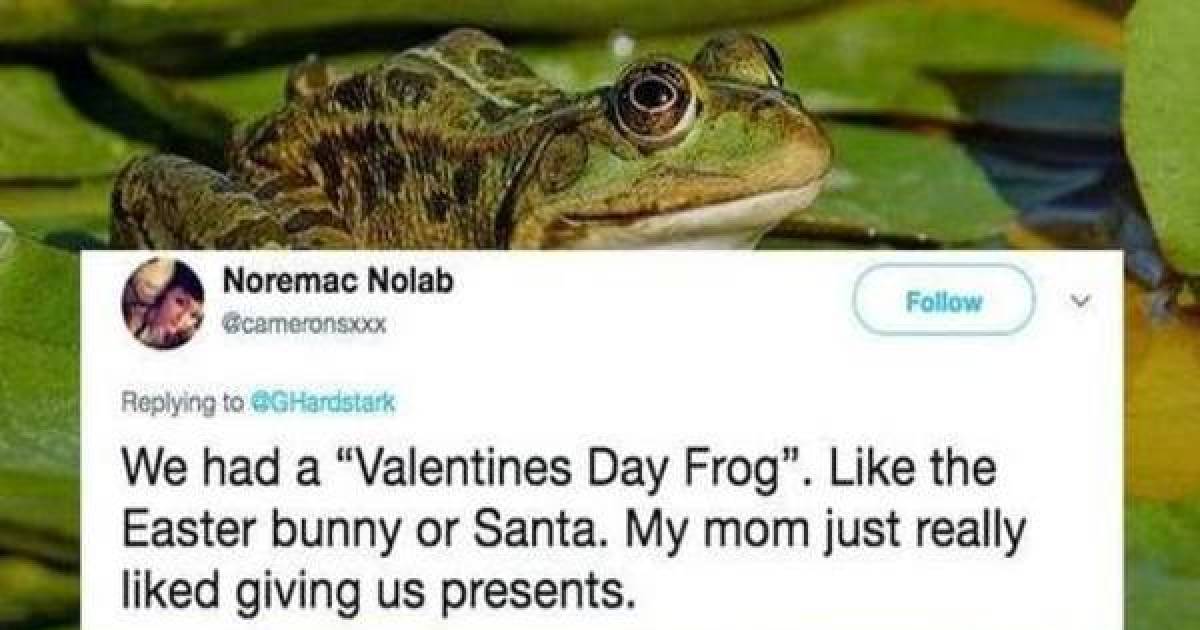 This one is really not that odd. There are plenty of people who never use the front door. Some will enter through their garage, a side door, or even the back door. If someone knocked on the front door, we usually knew it was some sort of solicitor because visitors already knew not to use it. 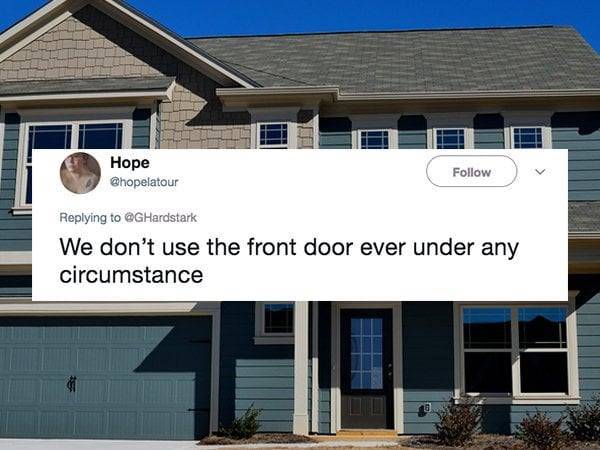 Now, this is just kind of creepy. It would almost be better to just burst the Santa bubble and mark gifts from Mom and Dad. After I figured out there was no Santa, my Mom still marked gifts as from Santa. Who was I to steal her joy? 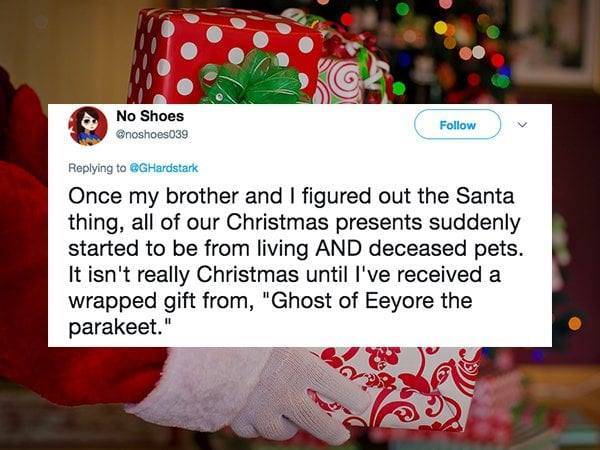 This is a great idea. My best friend used to do this with his son. He told him he had two minutes to "express himself" in anyway that he wanted. So, he could cuss with no repercussions. It also helped him blow off steam. On especially bad days at school, he would come home and ask his Dad if he could express himself. He always felt much better after. 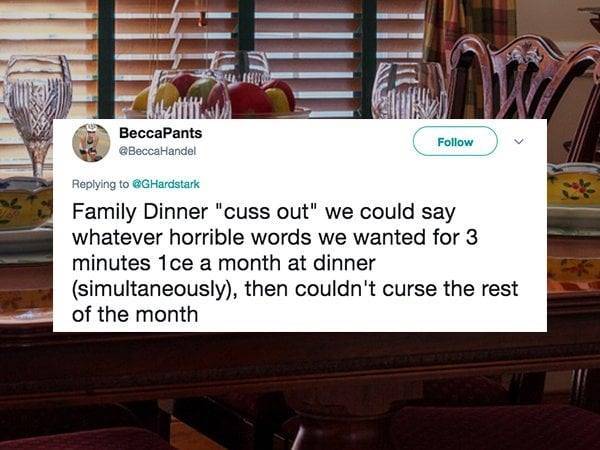 Knowing how deadly hippos can be makes this tradition terrifying. I would be scarred for life thinking that some hippo would break into my home on my birthday. He could eat me in my sleep. 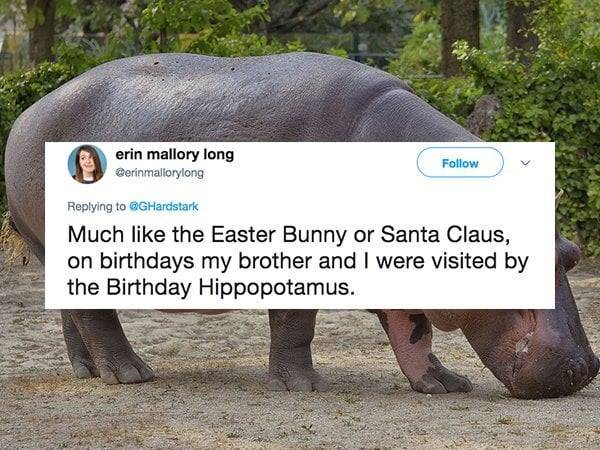 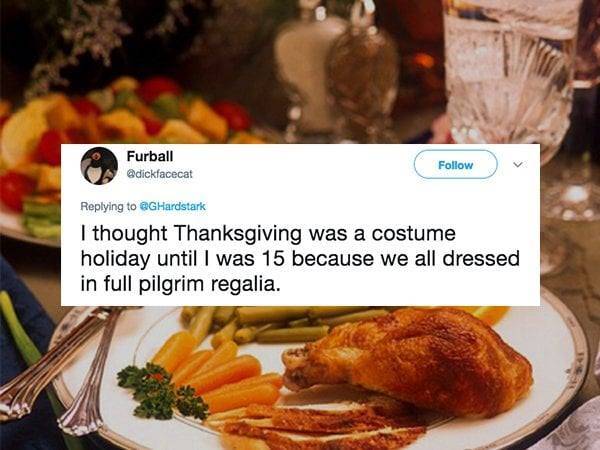