These People Will Make You Lose All Faith In Humanity

Posted by Michael Avery in Bizarre On 30th April 2018
ADVERTISEMENT

There are no depths to the stupidity of some people. Just when you start to think you have seen it all someone comes along and renews your feelings of wanting to leave the planet. These horrible people you are about to see are prime examples of why people lose faith in humanity. 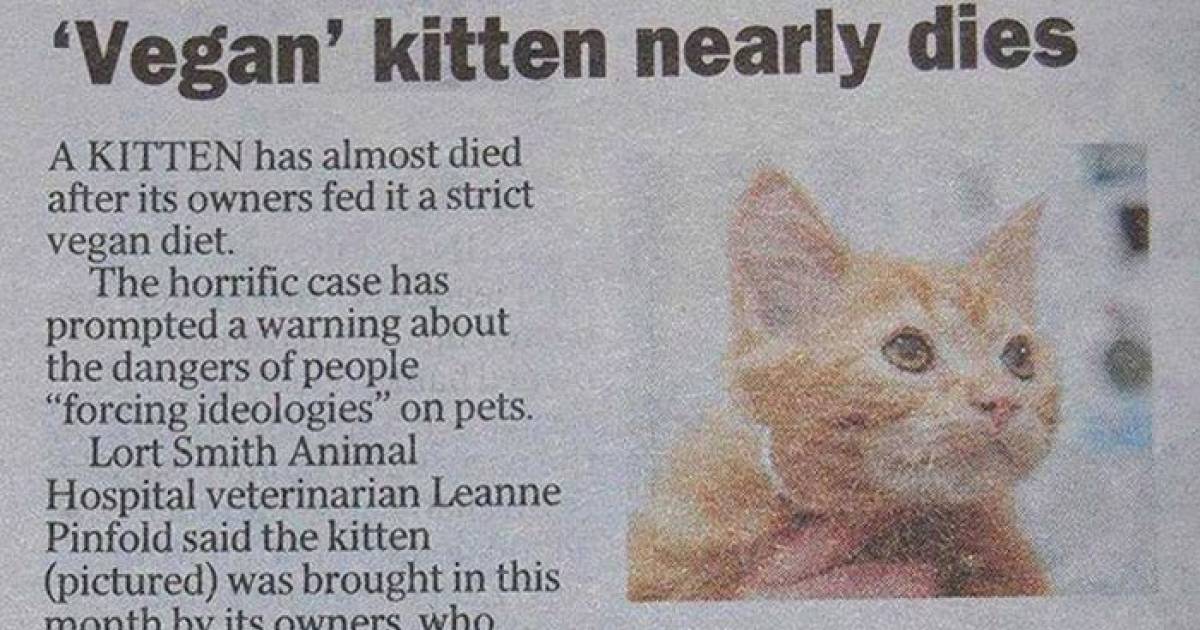 #1 This person deserves to rot.

How horrible of a person do you have to be to go around trying to poison dogs on purpose? Even if they are coming on your property and you don't want them to, you call animal control. You don't freaking try to poison them! 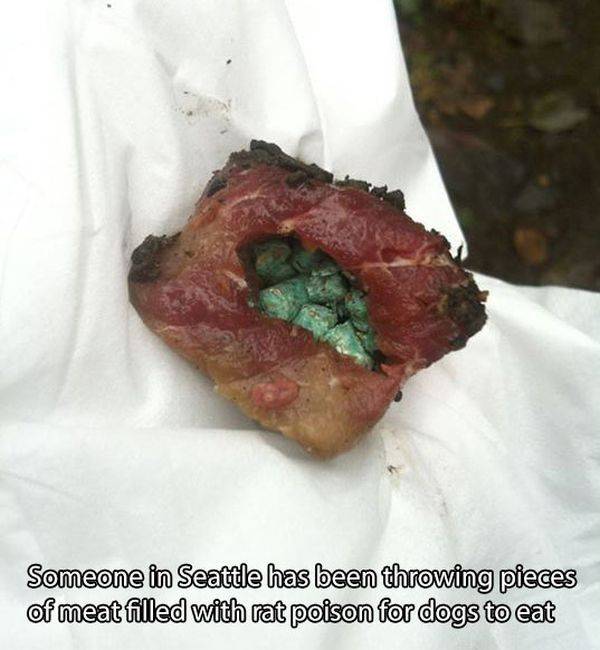 This person is just stupid. Both of them actually. One wrong move and it's a trip to the hospital and probably a lost job for both of them. There ain't enough duct tape in the world to fix these two. 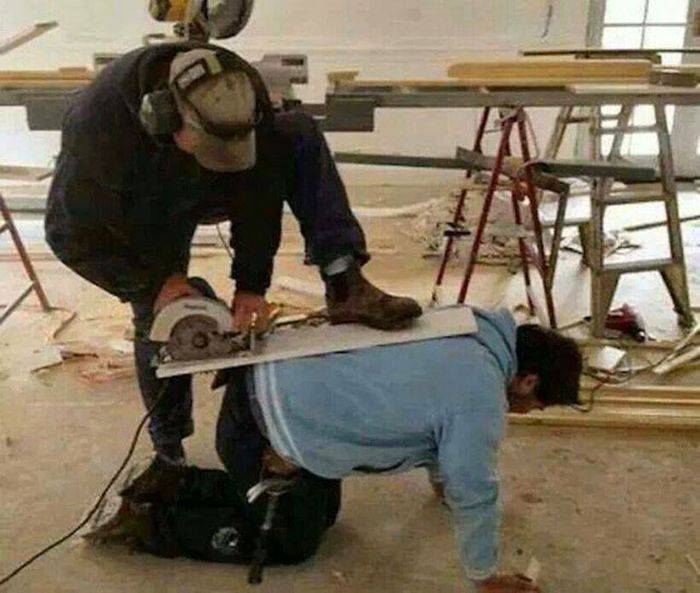 #3 And people say drinking and driving is bad.

These idiots are smoking a bong and driving. Smoking and driving wouldn't be so bad except you know, using a bong you've got to use both hands and take your eyes off the road. Brilliant! 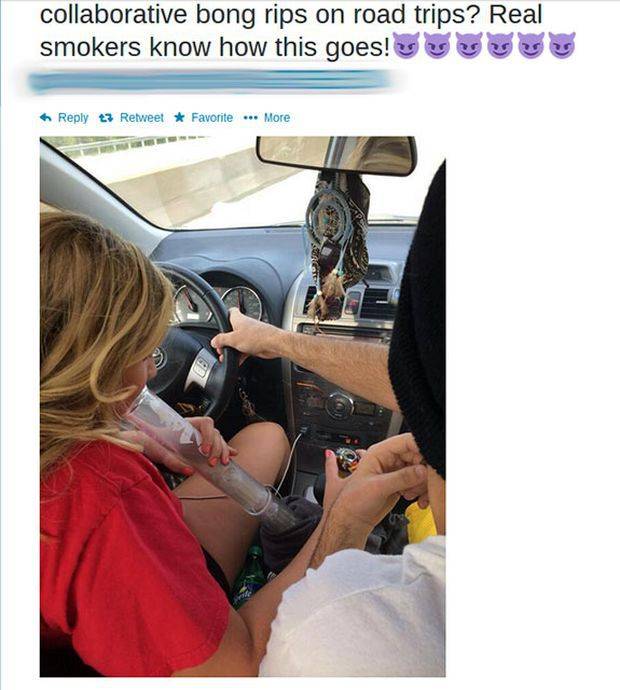 This piece of garbage right here deserves to be ended. Prison is too good for him. Knowingly spreading a terrible disease like HIV. Knowingly submitting those people to a horribly slow death. He is the worst of humanity. 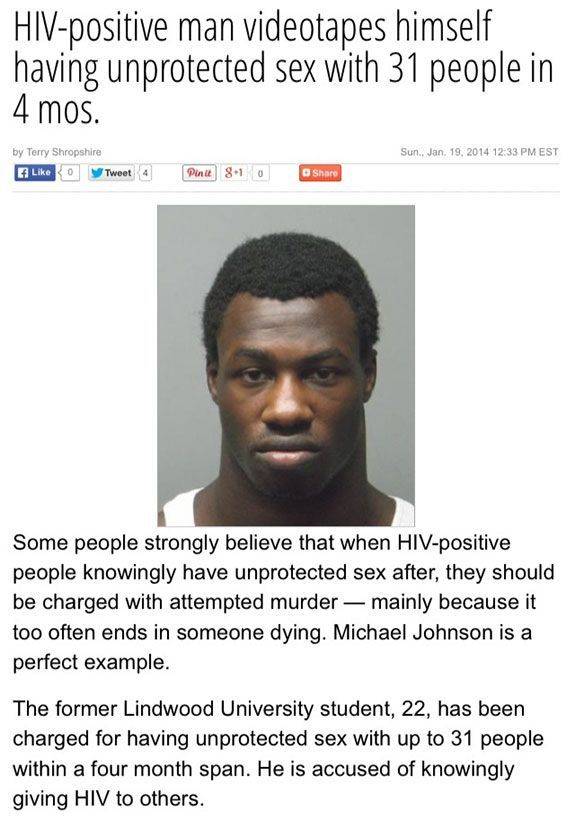 #5 What the hell is wrong with people?

Just because you are an idiot who thinks humans are meant to only eat vegetables doesn't mean that animals are as well. Cats in particular definitely need meat in their diets. Whoever did this to that poor cat should be charged with cruelty to animals. 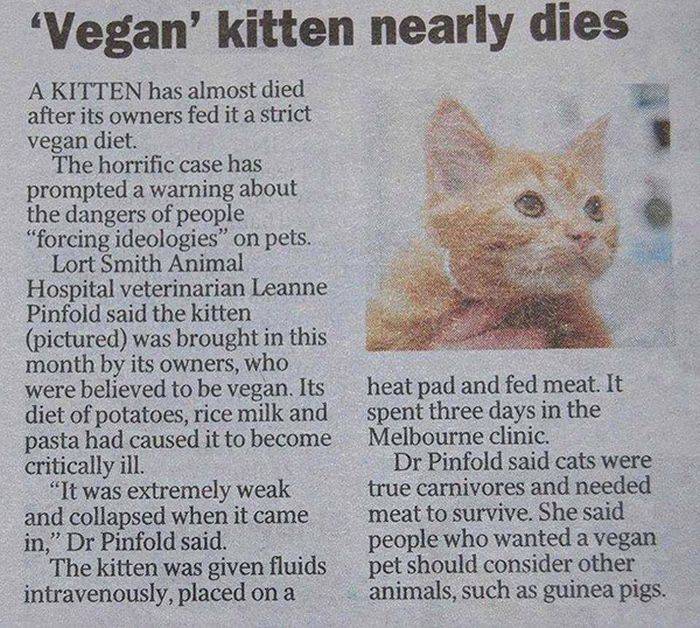 #6 This makes my blood boil.

What the hell is going on in this world? I just don't understand how someone could possibly think it would be okay to stretch a babies ears like that. 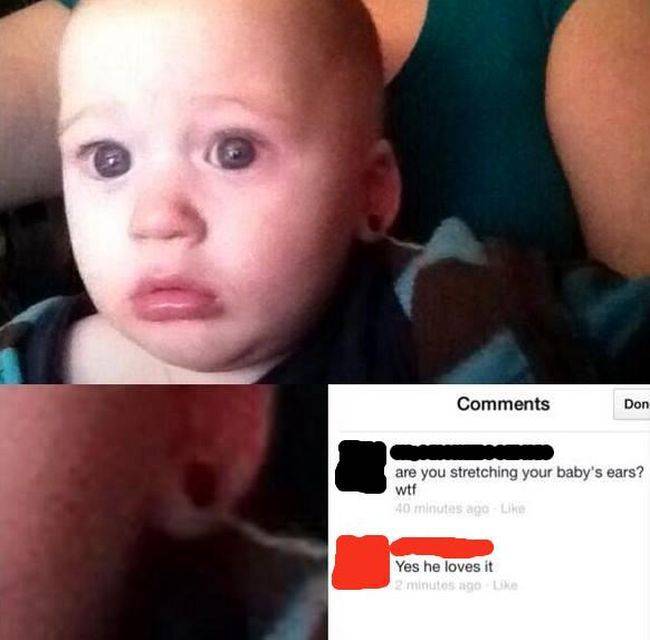 I won't give this one away too quickly. Look around the picture and it should become pretty obvious that there is one thing out of place in this store. Can you figure out what it is? 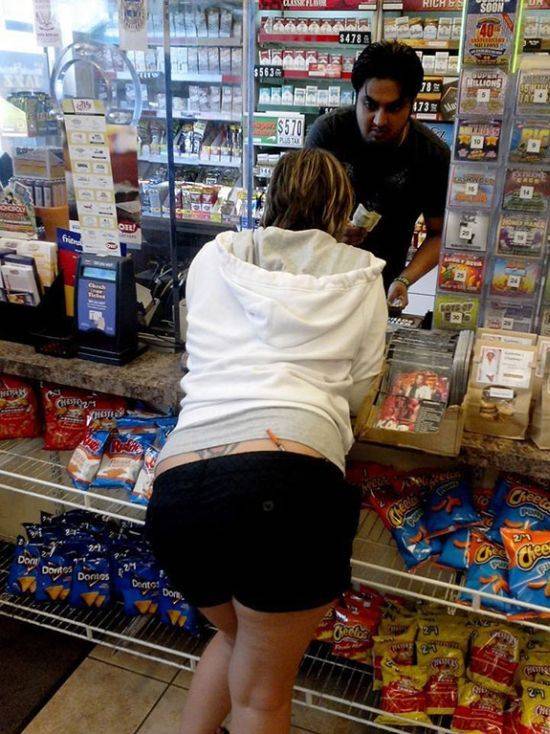