Posted by Michael Avery in History On 20th March 2017
ADVERTISEMENT

In a bunker underneath the beleaguered city of Berlin, a Russian soldier breaks open a drawer with his bayonet. In amongst discarded underwear and pieces of a broken perfume bottle he discovers a photo album, embossed with a Swastika. Inside are pages of candid photographs, each featuring the recently-deceased Fuhrer and his cronies. They are fascinating and unique, but it will be another seven decades before they reach the public eye. 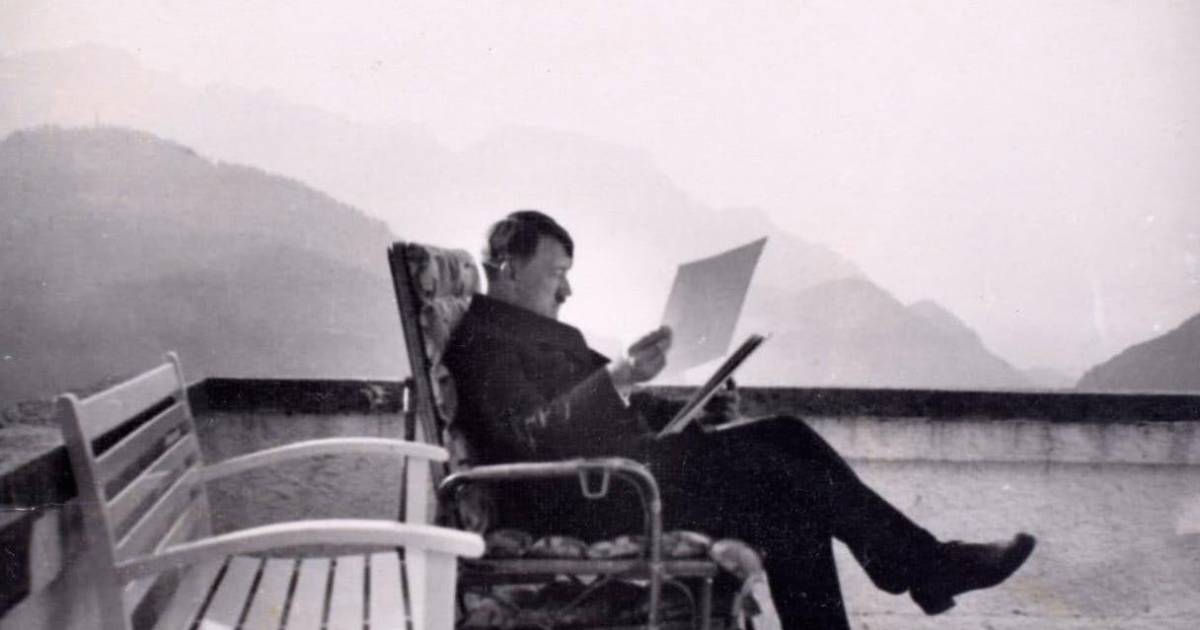