Posted by Mahnoor Nadir in Entertainment On 15th March 2021
ADVERTISEMENT

You'll be surprised how these 90s and 00s child actors look like now. Some of them are completely unrecognizable. 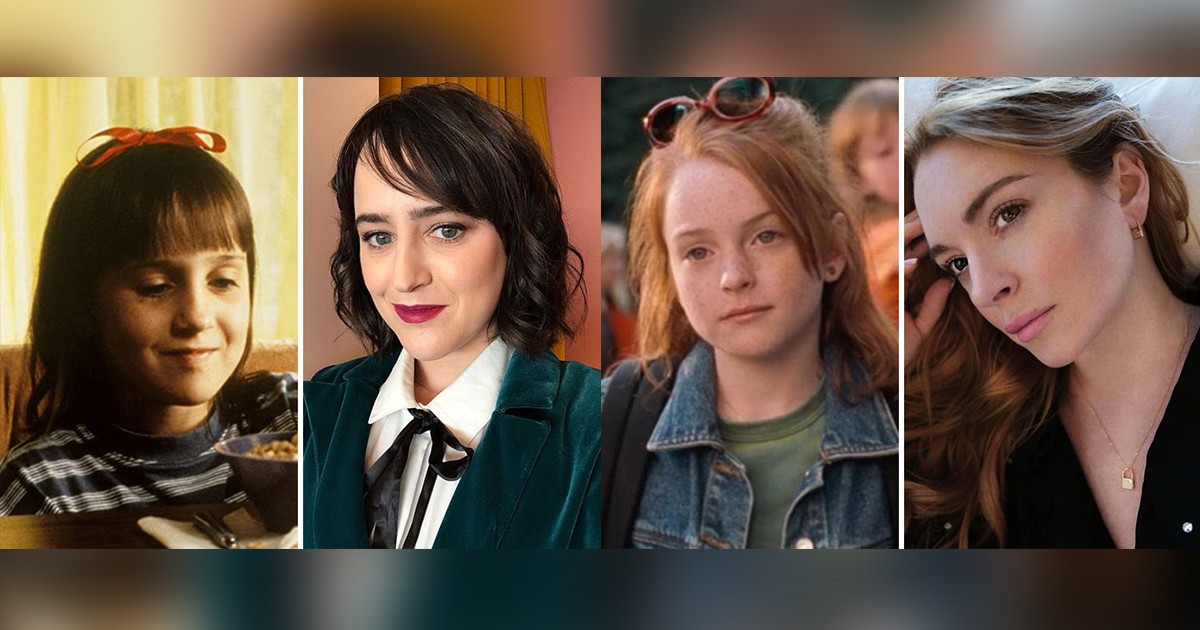 Georgie Henley became popular as the youngest sibling Lucy Pevensie in The Chronicles Of Narnia: The Lion, The Witch And The Wardrobe. She can now be seen in the Spanish Princess. 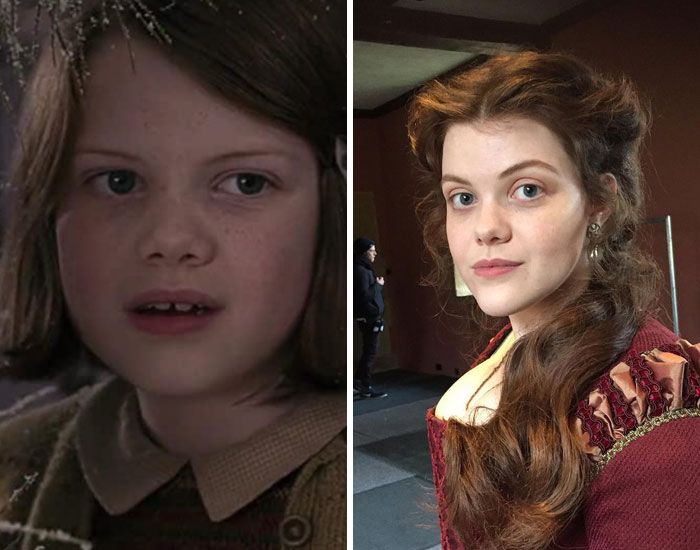 Lisa Jakub played one of Robin Williams' children in the movie Mrs Doubtfire. After playing Lydia Hillar, she quit acting and became a novelist and yoga instructor. 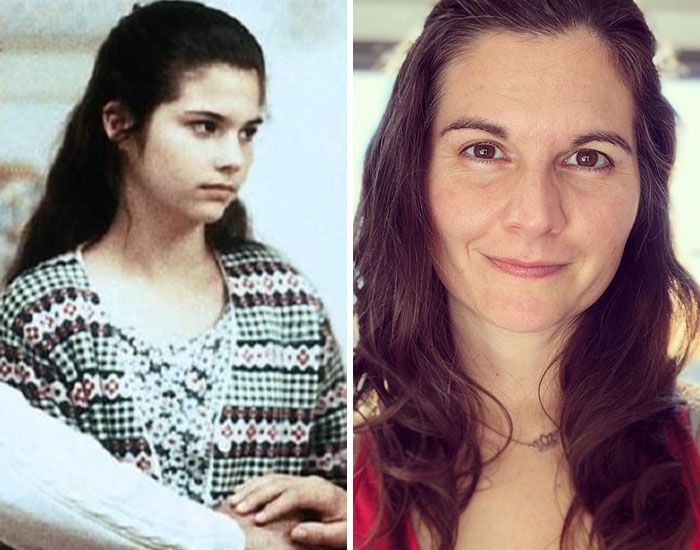 Mara Wilson is very vocal about her time experience in Hollywood. After Matilda, she left the limelight and is making a slow return with some voice acting gigs. 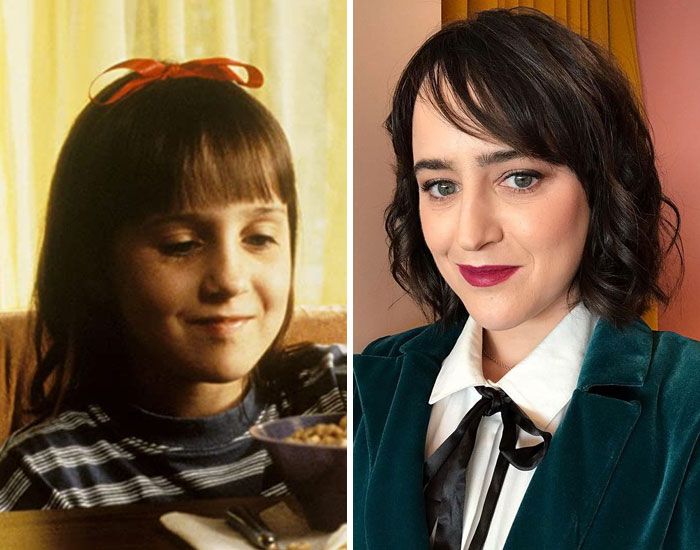 Jeremy Dunn Jackson played son to Mitch Buchannon in the show Baywatch. After his role as Hobie, he tried his hand at music. He also made the news for his criminal actions including serving jail time for stabbing someone. 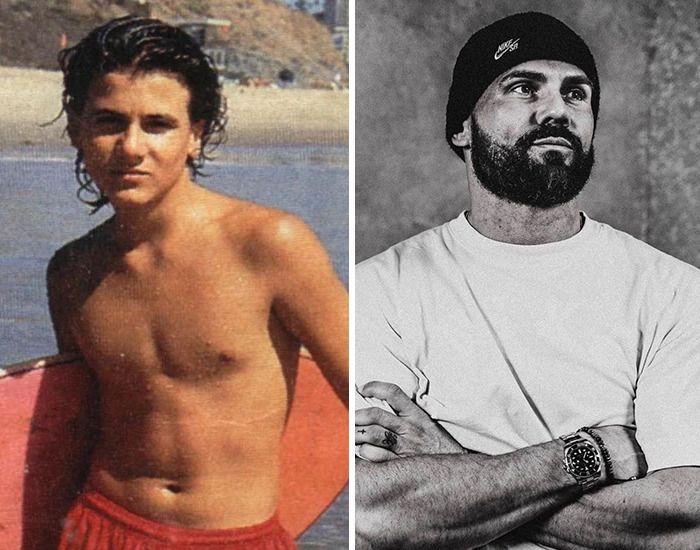 Daryl Sabara became famous for playing Juni Cortez in Spy Kids in 2001. He has since made some appearance in film and tv and is currently dating Meghan Trainor. 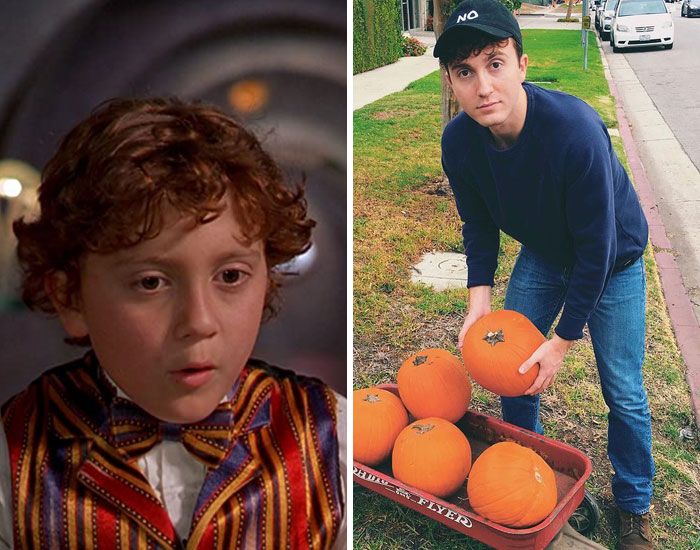 Matthew Lawrence was the other Mrs Doubtfire sibling. After playing the role of Chris Hillard, he became part of the hugely popular show Boy Meets World. 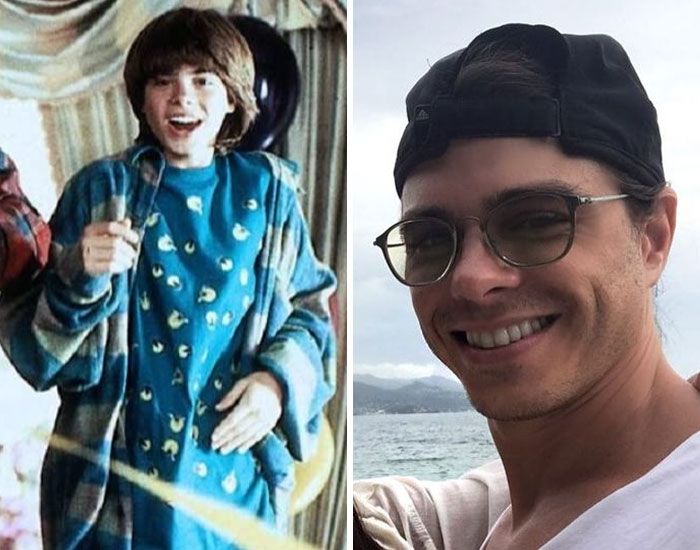 Patrick Renna played Ham in the Sandlot and has not appeared in any large projects since then. He is also a known scientologist. 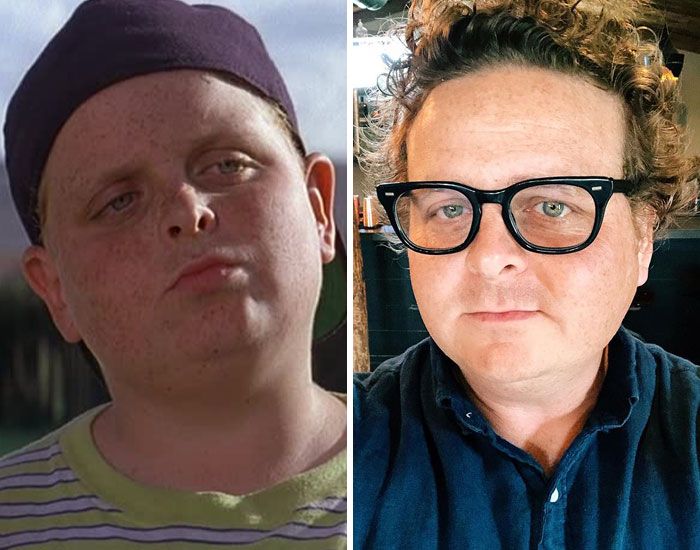 Nicholle Tom played the oldest sibling in the Sheffield Household in The Nanny. She was also popular for appearing in the movie Beethoven and voice acting for its animated version. She has since appeared in small roles in film and tv. 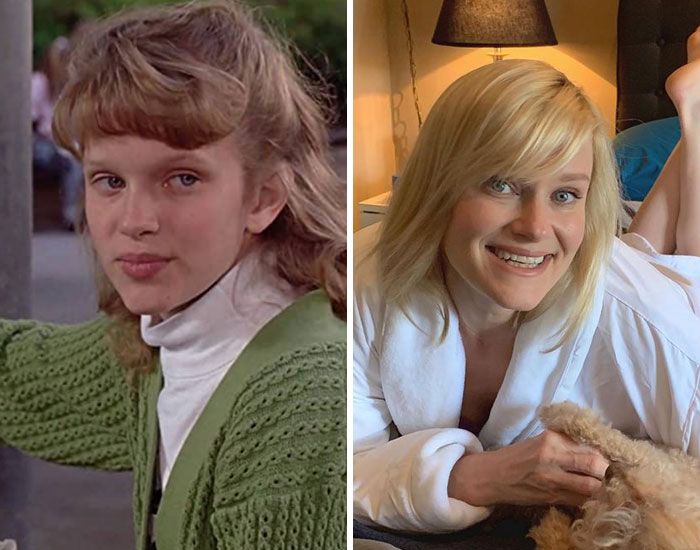 The older Spy Kid sibling, Carmen Cortez was played by Alexa PenaVega. She appeared in a few high school movies and shows since then but nothing quite as popular as the Spy Kids franchise. 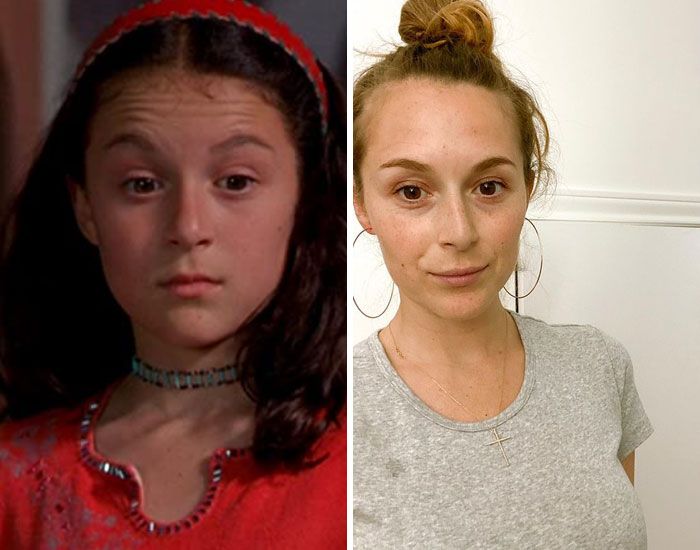 After appearing in Problem Child 2, Ivyann Schwan appeared in other tv shows including Bill Nye the Science Guy. 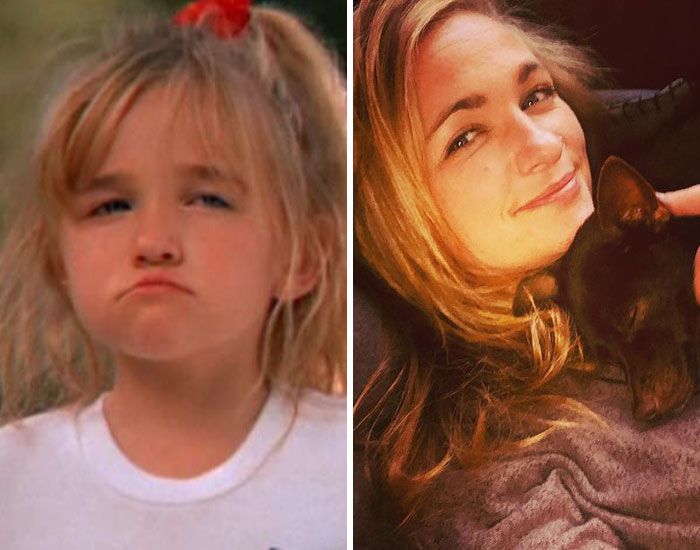 Anna Chlumsky broke our hearts in My Girl in 1991. After appearing in the sequel, she attended university only to return to Hollywood. She then played the role of Amy Brookheimer in Veep 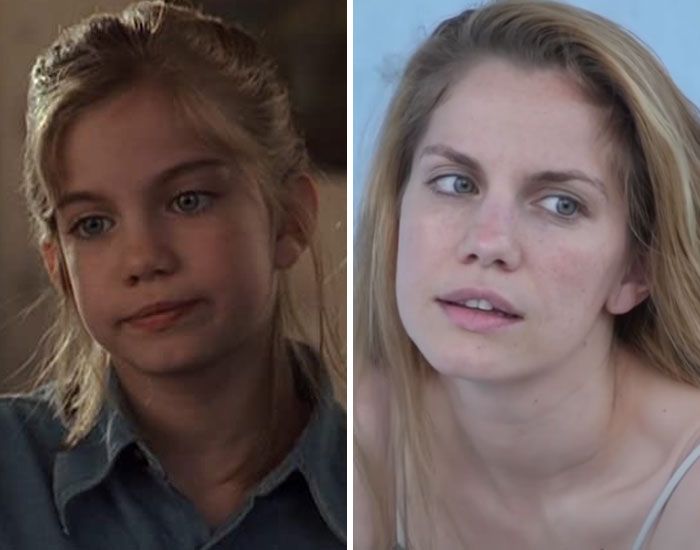 Joseph Gordon-Levitt is basically a household name today but he got his start as Tommy Solomon in 3rd Rock from the Sun. He has appeared in several big-budget movies and owns HitRecord which is a collaborative music platform. 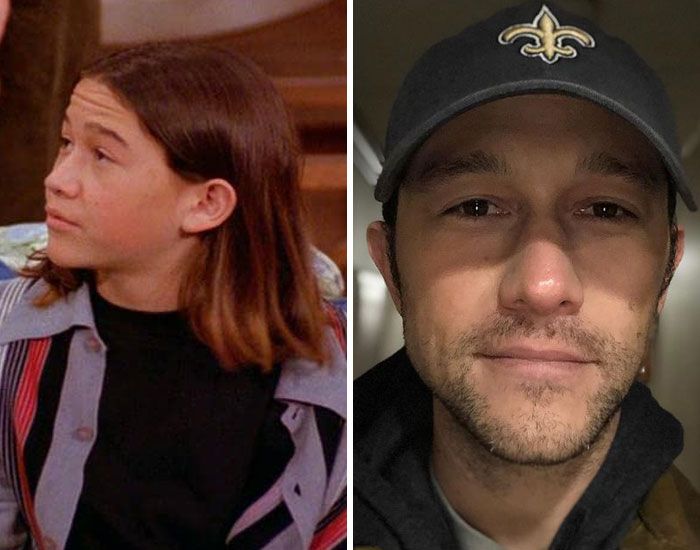 Neil Patrick Harris has been a beloved actor over the entire course of his career. Starting as  Doogie Howser, he later became famous for playing Barney in How I Met Your Mother. 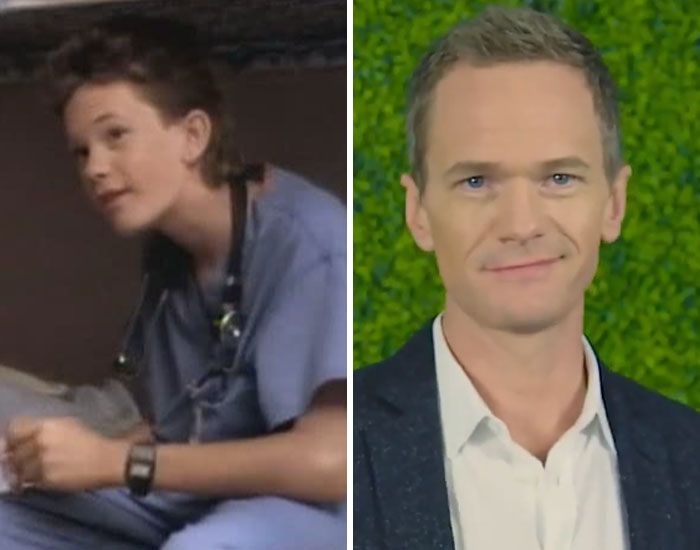 Little Wednesday Addams is all grown up and continues to embrace her goth side in movies like Sleepy Hollow. Christina Ricci is also known for voicing several animated projects. 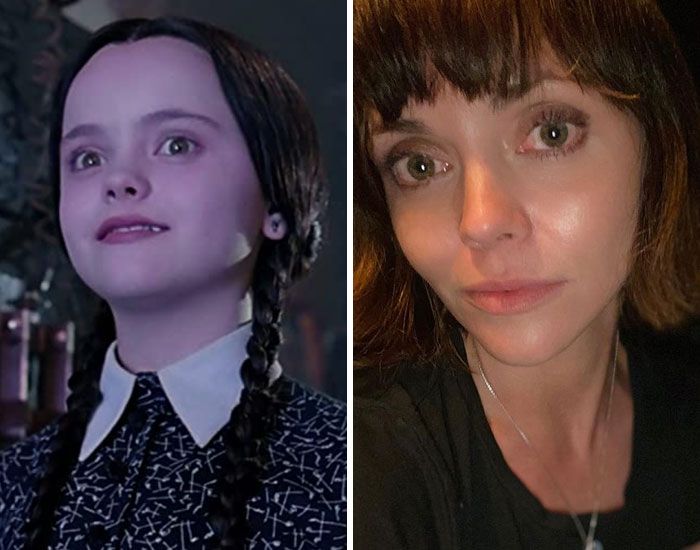 Haley Joel Osment creeped us all out in Signs. After being nominated for an academy award for his work, he continued to appear in big budget movies such as Pay It Forward & A.I. Artificial Intelligence. He was most recently seen in the tv show The Boys on Amazon Prime. 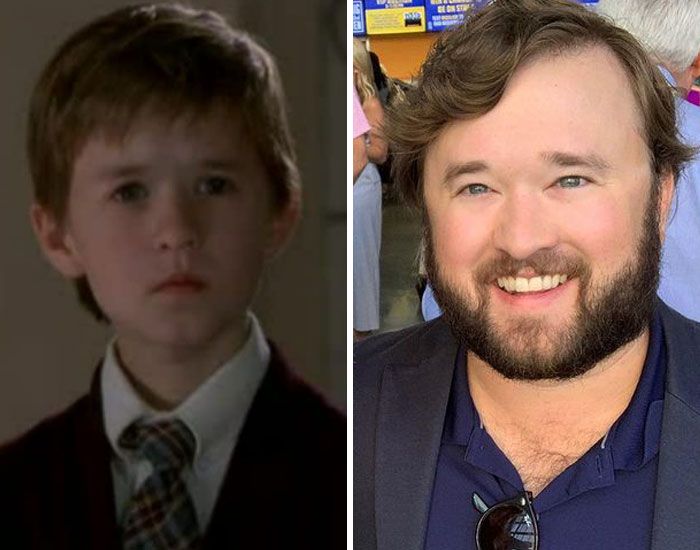 Ariana Richards role in Jurassic Park defined many of our childhoods. Since then she has appeared in small episodic shows. She now focuses on her art career and is the champion of the National Professional Oil Painting Competition 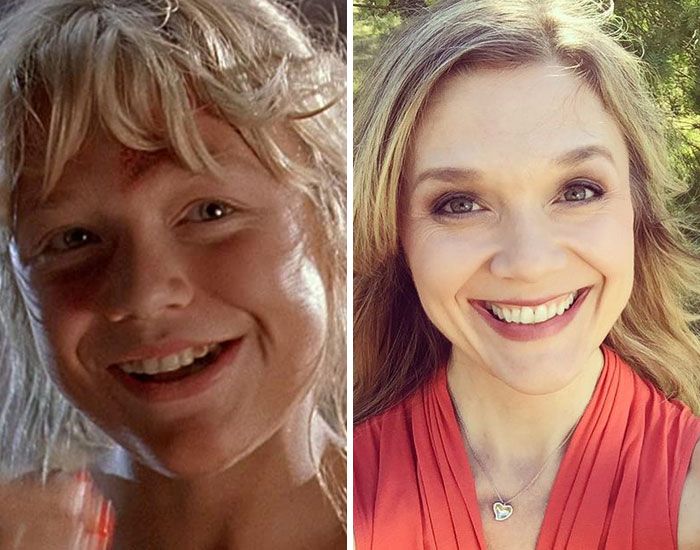 After Stuart Little and Jerry Maguire, Jonathan Lipnicki was known as the cutest kid on screen in the 90s and 00s. Although he has continued acting, his philanthropic work is what defines him. 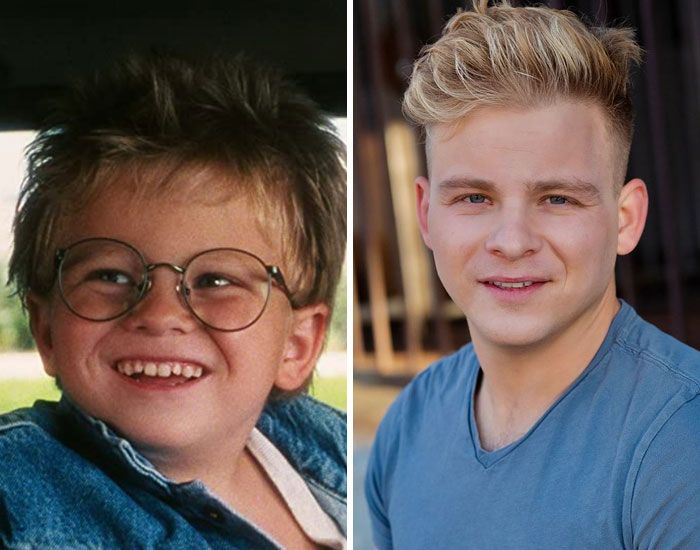 The Olsen twins were icons of their time and became multi-millionaires through their merchandising efforts. Most famously known as Michelle Tanner from Full House, the twins now run a fashion brand and have ceased acting. Their sister Elizabeth Olsen plays Wanda Maximoff in the Marvel universe. 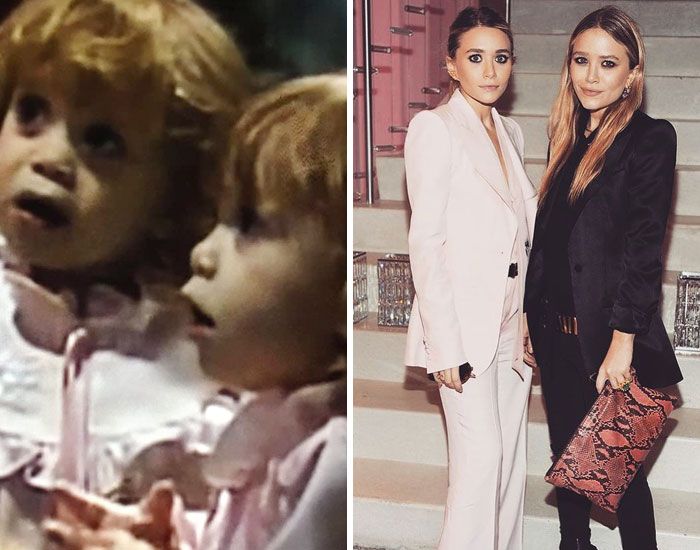 Never Ending Story was a defining moment for 80s children. Noah Hathaway, after appearing as Atreyu has continued his work as an actor. 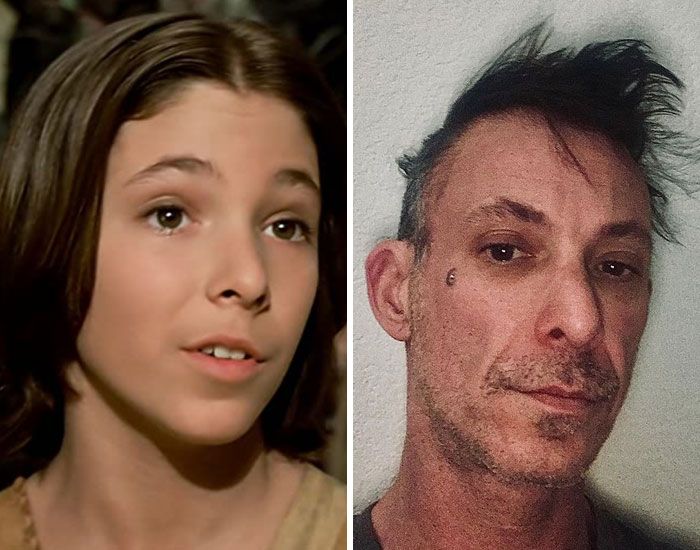 Mackenzie Foy was the young daughter of the vampire couple in Twilight. After playing Renesmee, she has played Clara Stahlbaum in The Nutcracker and the Four Realms. 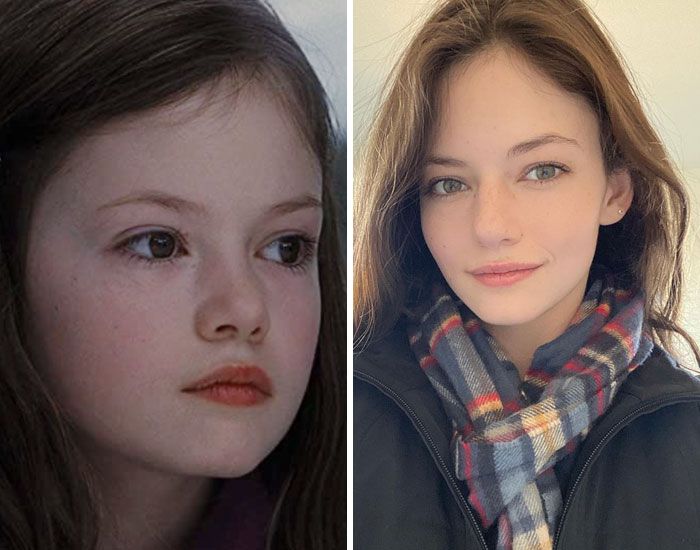 Sophia Peletier had a lot to deal with in The Walking Dead. Played by Madison Lintz in the post-apocalyptic world, Madison now plays Maddie Bosch in the tv show Bosch 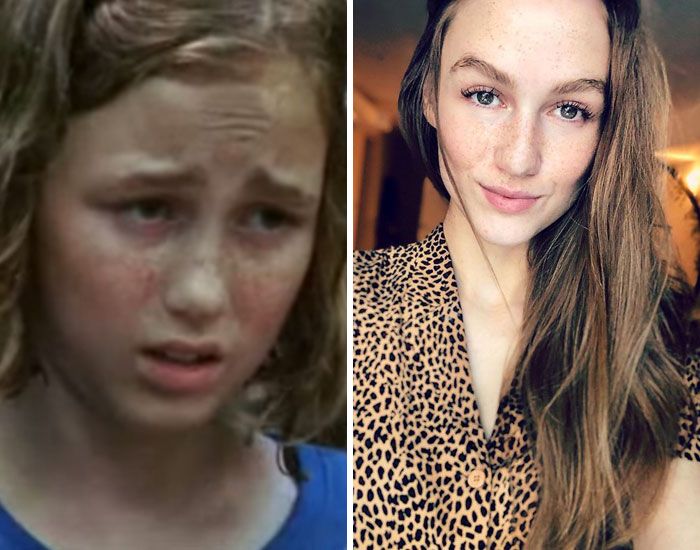 After saving the world as John Connor in Terminator 2, Edward Furlong made small appearances in film and tv. He has since also had some trouble with substance abuse. 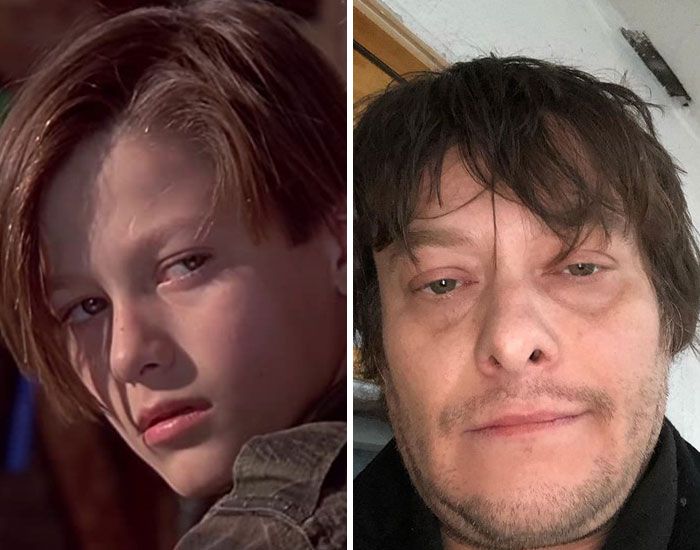 Raven Symone was the cute kid in the Cosy Show who then went on to play the titular character in the hugely popular Disney Channel show That's So Raven! She is now a director, songwriter and singer. 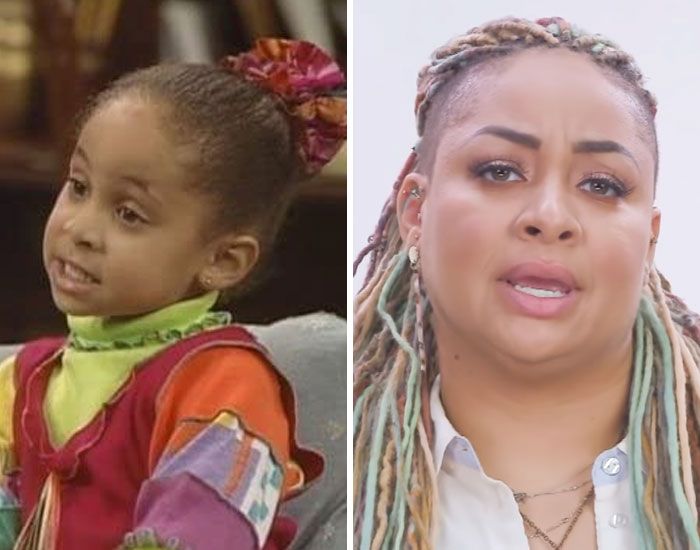 After playing Kevin McCallister in Home Alone, Macaulay Culkin went on appear in My Girl. He has since retired from acting but appears in small roles from time to time. He is now the CEO of a pop culture website by the name of Bunny Ears. 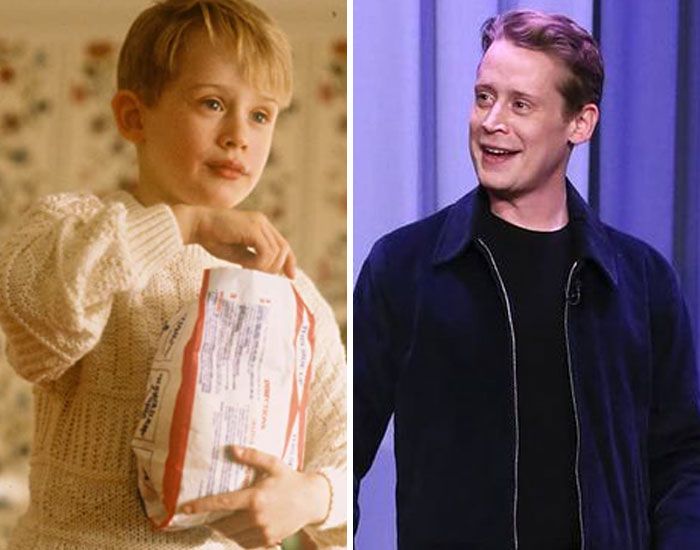 Lindsay Lohan's fame was the topic of headlines for most of the 2000s. She first appeared on our screens as the twins from The Parent Trap followed by the cult famous Mean Girls. After making headlines for drug abuse, she distanced herself from the media and seems to be making a steady recovery. 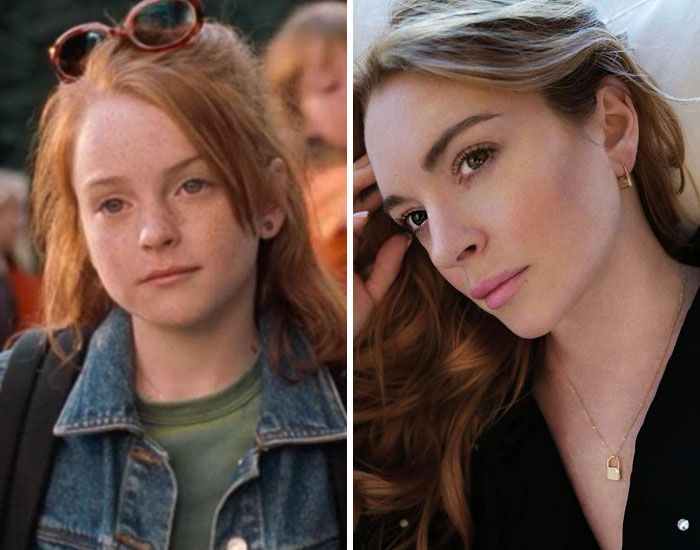 After appearing as Sharkboy in Shark Boy & Lava Girl, Taylor Lautner broke the 2000s generation in half by appearing as the werewolf Jacob in Twilight. 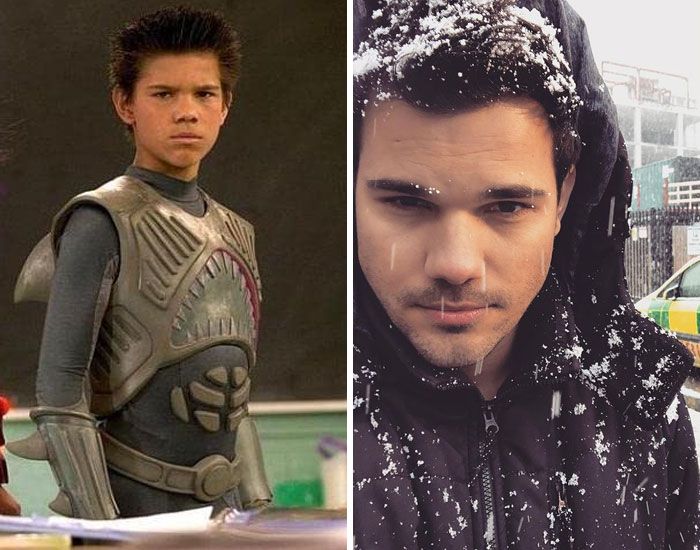