These Pictures Reveal The True Horrors Of Eugenics!

Posted by Michael Avery in History On 23rd June 2017
ADVERTISEMENT

Warning: These disturbing images document a time in the world when those with undesirable genetic traits were sterilized and/or killed simply to 'cleanse' society. Some of the pictures you see in this article may shock or disgust you. It is important that we learn from our past as to not repeat the same mistakes in the future. 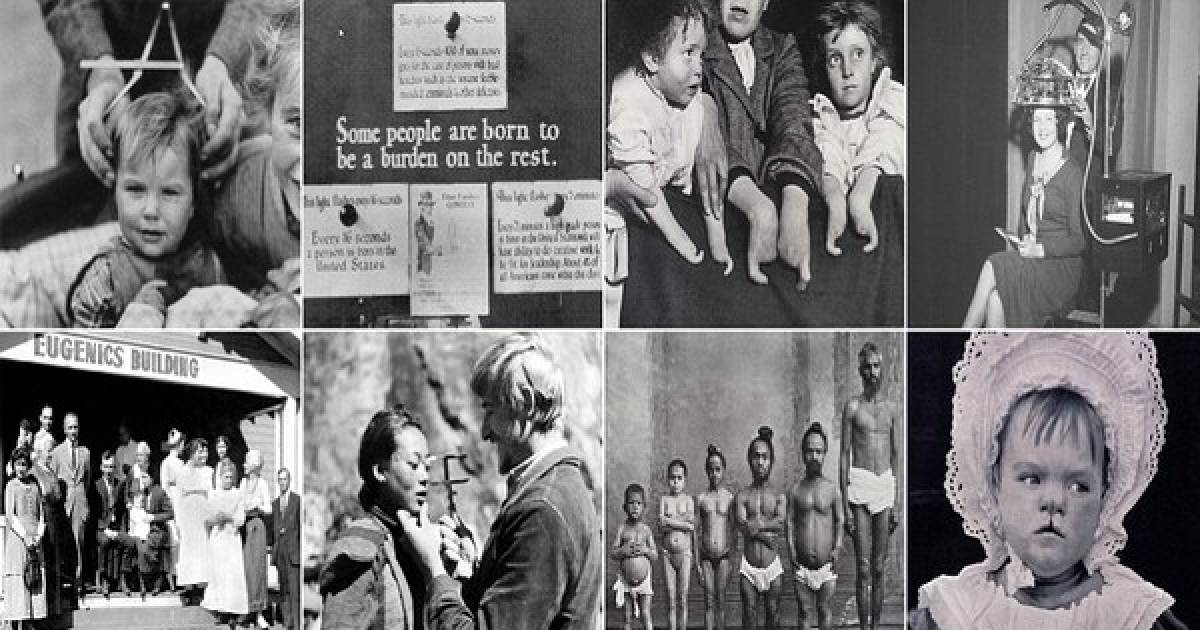 These are terrifying pictures from the prime of the Eugenics movement. The world would rather you forget these images exist.

Long before Nazi atrocities were ever committed, eugenics - the process of weeding out unwanted human genetic traits - was practiced all over the world. 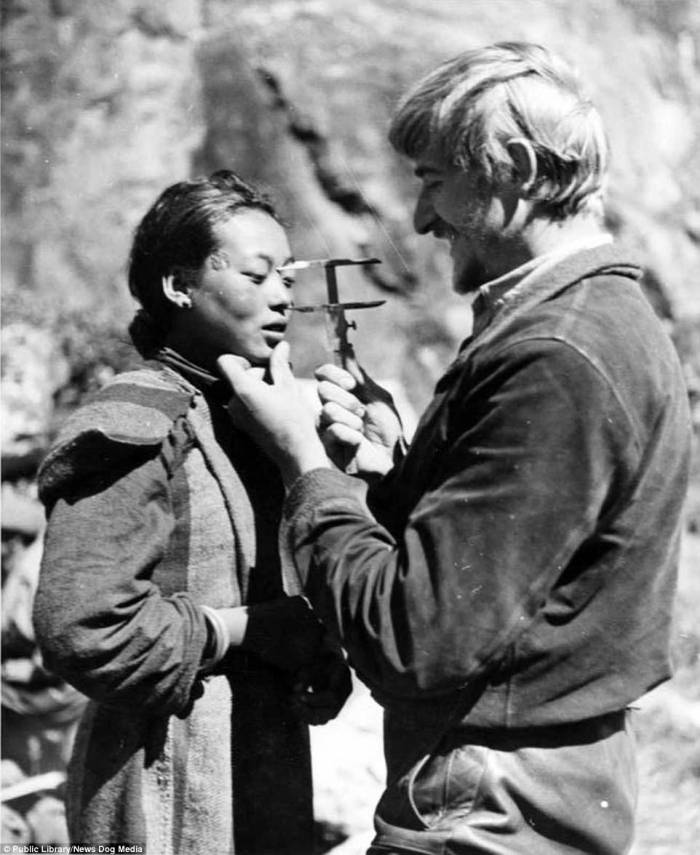 In the years after Charles Darwin wrote 'On the Origin of Species', there was an obsession with eugenics that spread all over the world. Even Britain and the United States were involved. 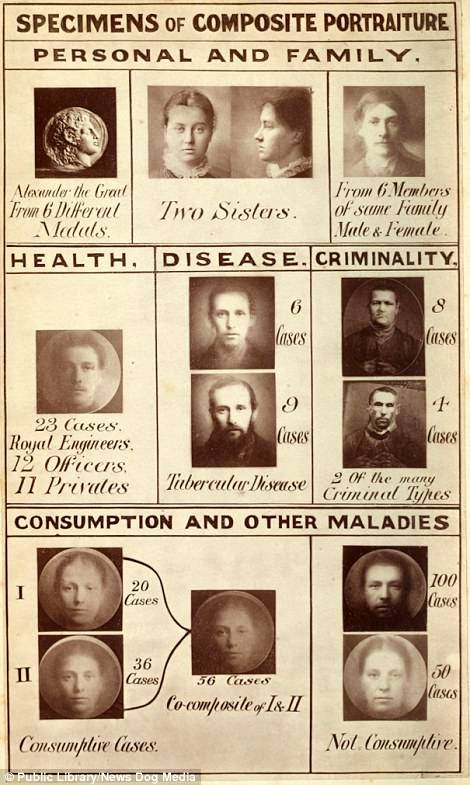 Proponents of eugenics made many advances during the early part of the twentieth century while claiming that 'undesirable' genetic traits such as dwarfism or even something as minor as a cleft palate should've been wiped out of the gene pool.

Scientists would measure the human skulls of felons in an effort to eradicate criminality - whilst other eugenic proponents suggested simply cutting out entire groups of people because of the colour of their skin. 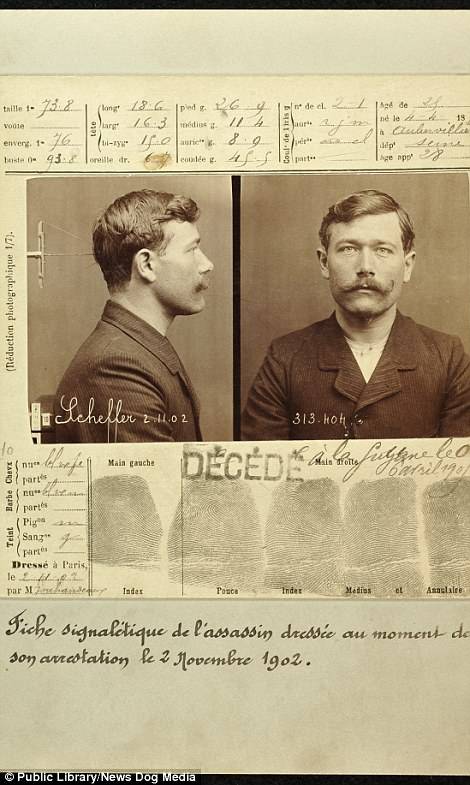 The first sterilization law that forbade people with certain disabilities or defects from having children was passed in Indiana in 1907.

That was 26 years before a similar law was introduced by Nazi Germany in 1933. 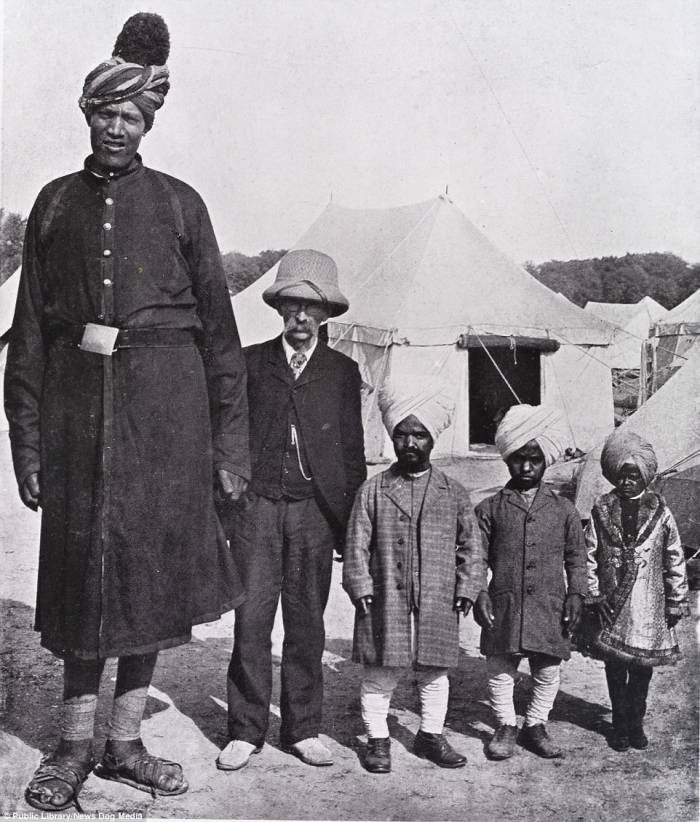 As a matter of fact, in their sterilization propaganda, the Nazis made it a point to point out that America set the precedent.

In one particularly haunting set of images from 1912, children of a British family that were all born with rickets were photographed by the Eugenics Society to show that their condition could be isolated via selective breeding as it was hereditary. 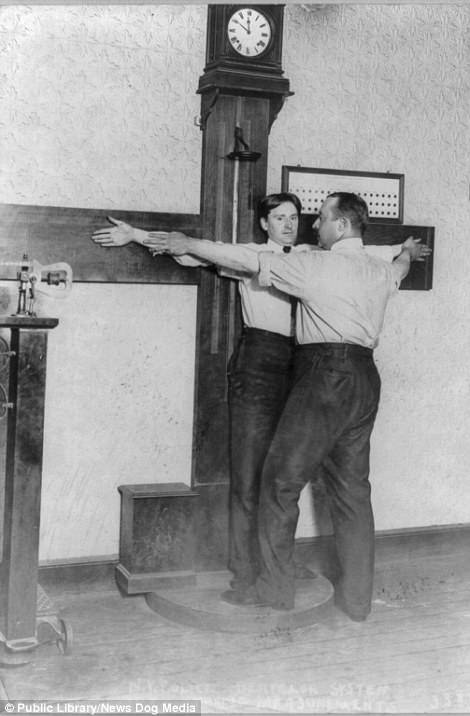 ADVERTISEMENT
Previous
Page 1 Of 8
Next