These Sarcastic Responses To Public Notes Are Hilarious

The world would be a boring place without witty sarcasm. We could not imagine a world without it. For most people, using sarcasm is a coping mechanism. After all, we do live in a world full of boring and annoying people. Some of the best people you will ever meet are dripping in sarcasm and will always keep you on your toes. These witty examples of sarcasm are a great example of the kind of people that you need in your life to keep things interesting. 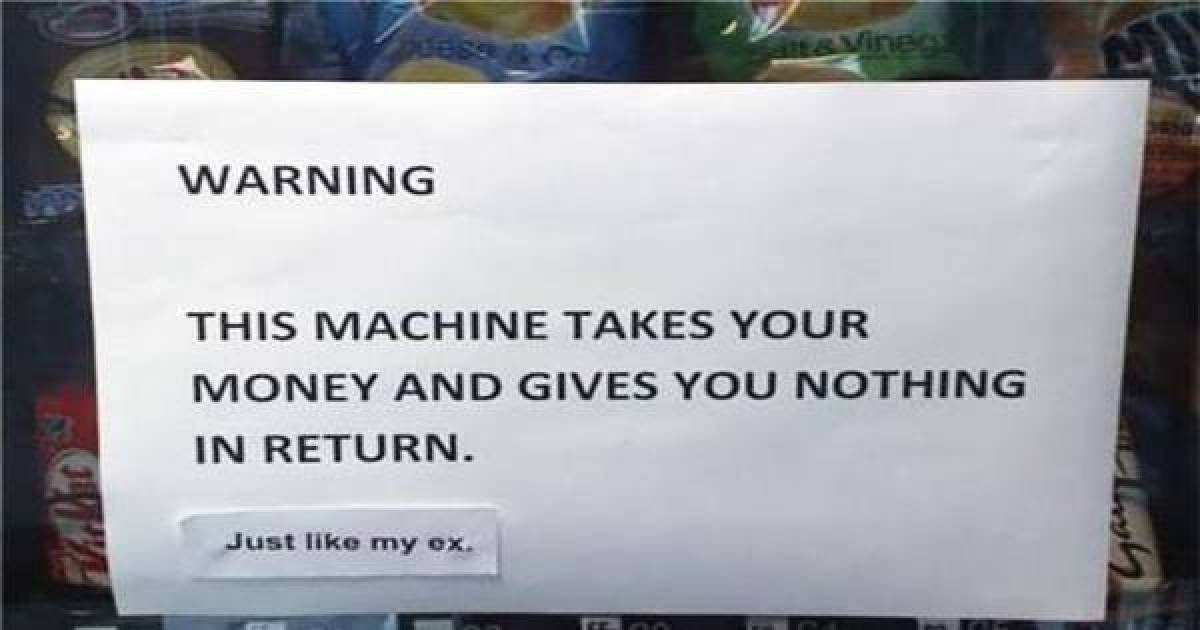 The guy who posted the original note seems to a be a real genius. Did he really expect a thief to not only return the bike but also replace the broken lock? It looks to us like he got himself a good dose of Karma for locking up his bike where it does not belong. 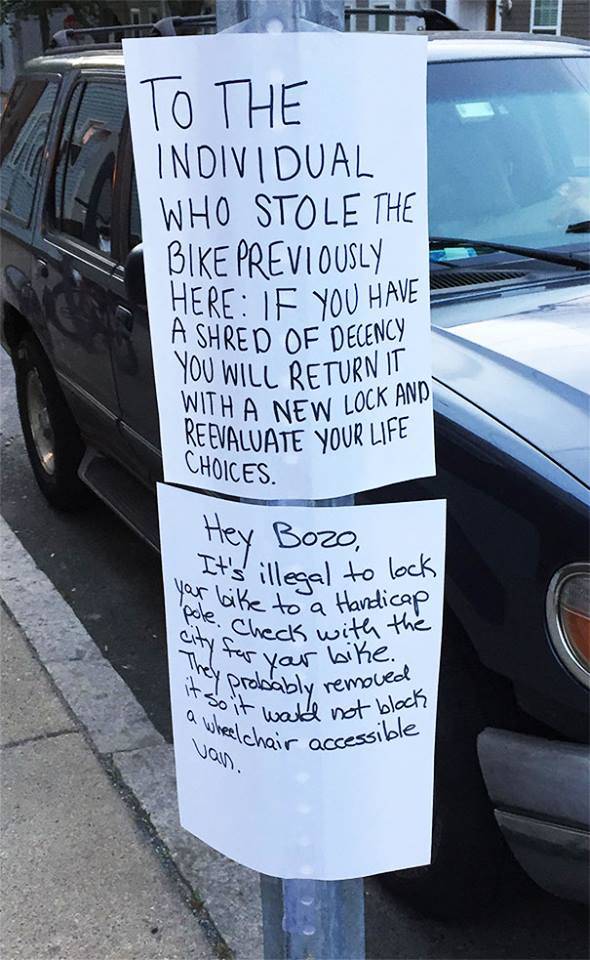 Do you have any idea how hard it is to replace a single marker, especially in a color like purple? It looks like the thief is enjoying the spoils. 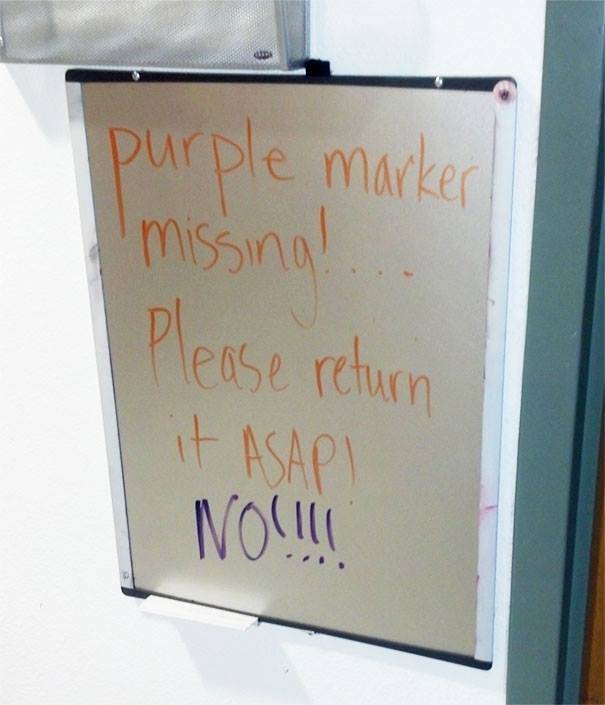 Who are they to judge who or what is hot or not? We are sure that it has a lot more redeeming qualities besides a great personality. 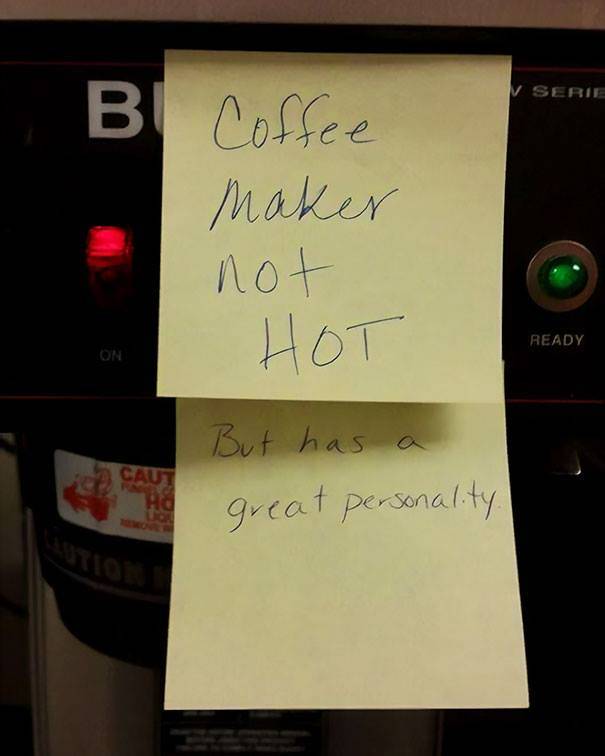 In every workplace, there is that one guy who takes things too seriously or too literally. That does not make him wrong, though. 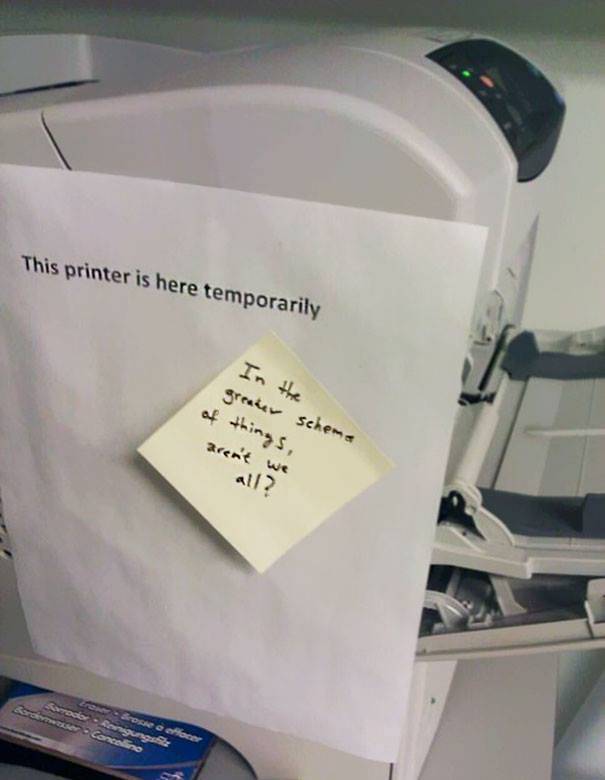 We do not know what state a sign like this is posted in, but we are glad to not have the problem around our office. Just in case this is a regular occurrence where you live, be sure to stick with a slower co-worker, so you can get away faster. 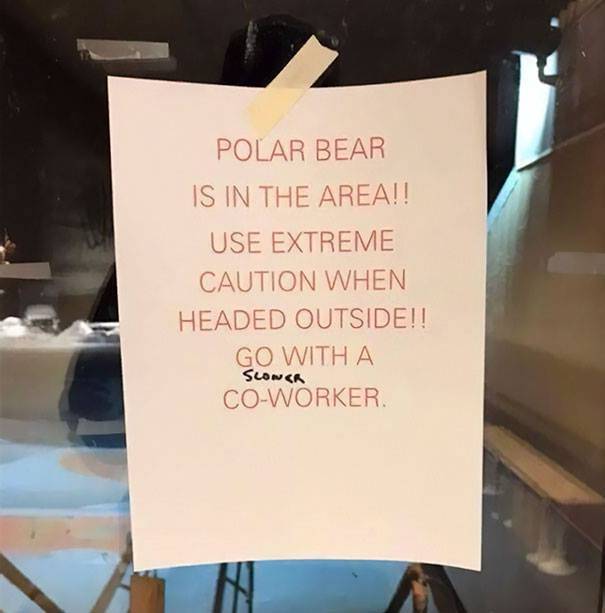 This poor person just cannot get a break. It is bad enough that their coworkers will not stop touching their mug, but they also took a photo to show how many mangy hands have been on that mug. 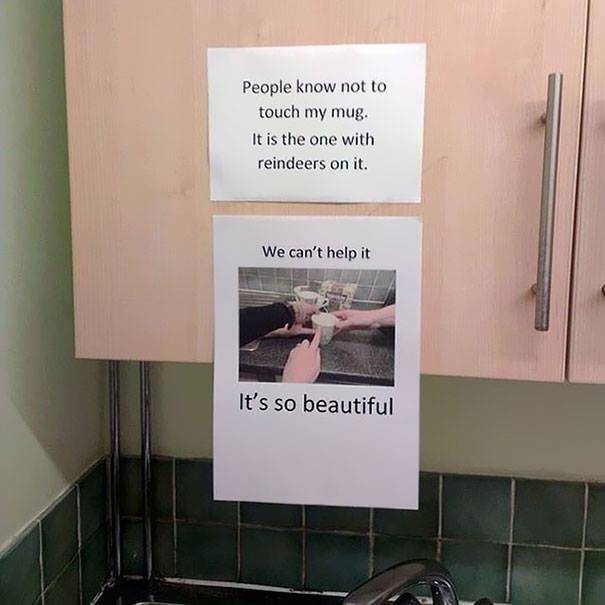 Not That Kind Of Date

You gotta kind of feel bad for the guy who left the second note. We have a feeling that his story just might be true. 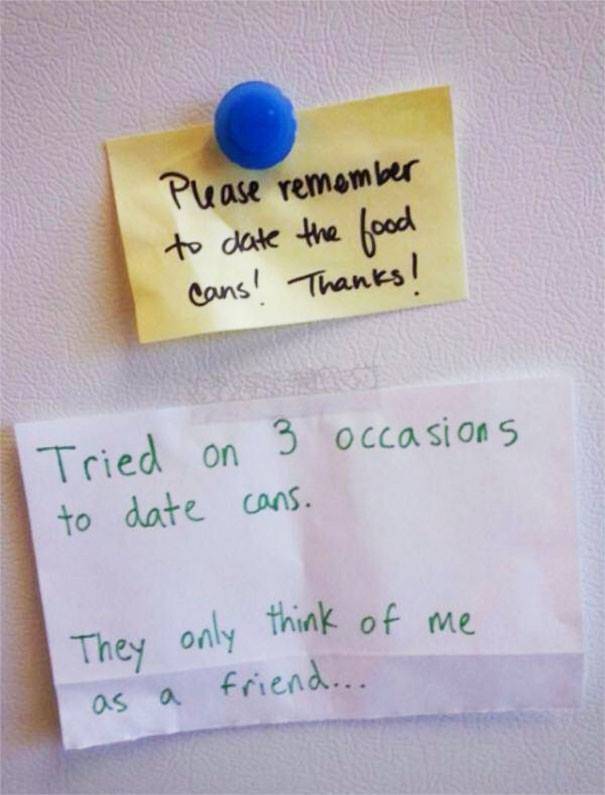 It looks like this workplace is having a bit of a stealing issue when it comes to the communal refrigerator. Sadly, it also appears that the thief has no remorse for his actions either. 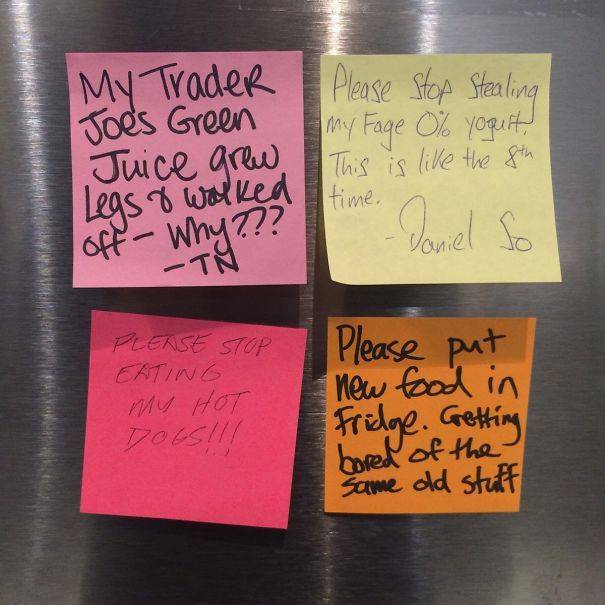 Recently, I went to Burger King only to find one lonely worker doing all of the work. If only she could have shut the store down until more staff arrived. At least this place looks like they will not torture their employees by making them work while understaffed. 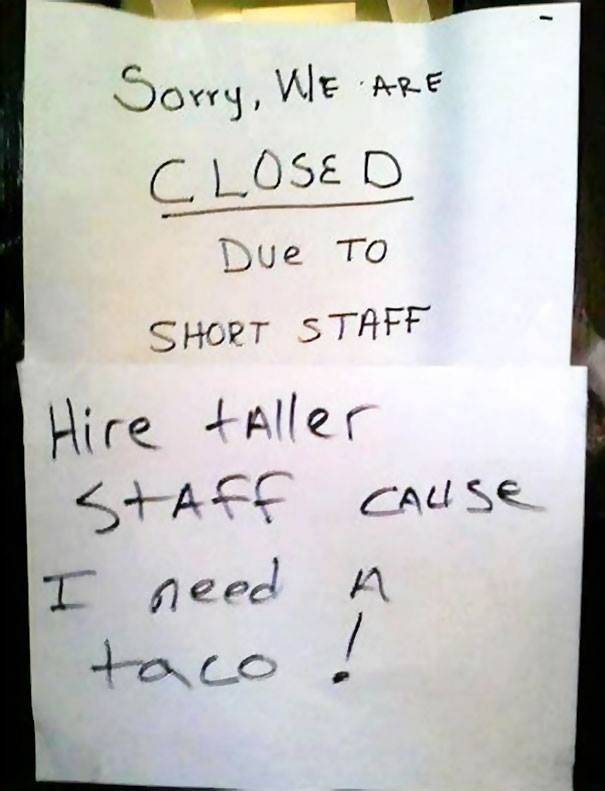 This is the story of your life, right? Or, is it just me? 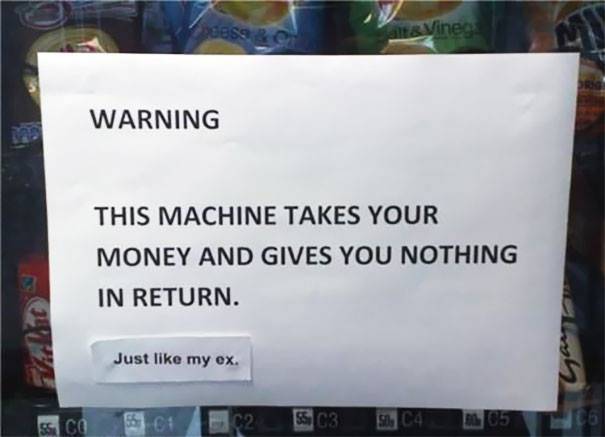 This poor guy just had all of his hopes and dreams crushed with a single quote. It just doesn't seem fair, does it? 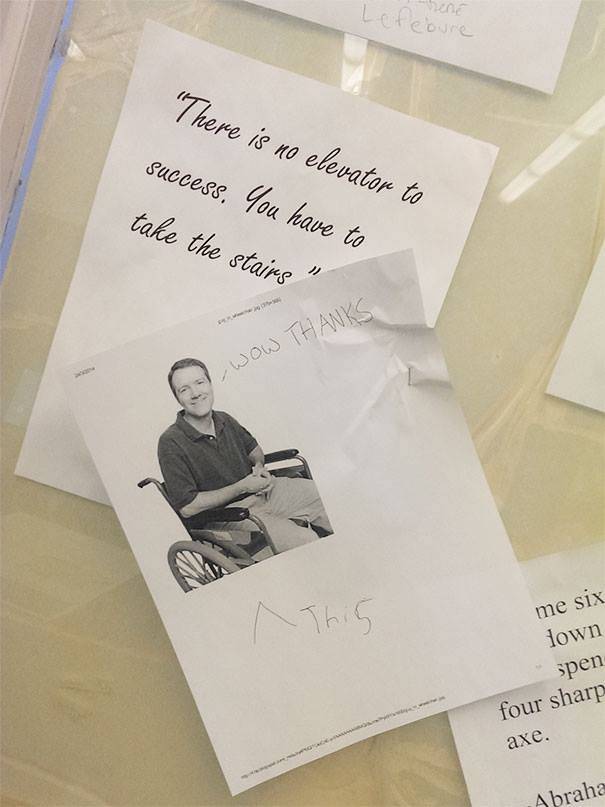 Did you read that caption in the voice of The Backstreet Boys? Just wondering... We, too, would love to know why something that is not supposed to have any sugar in it is the same price as the taxed sugar items. 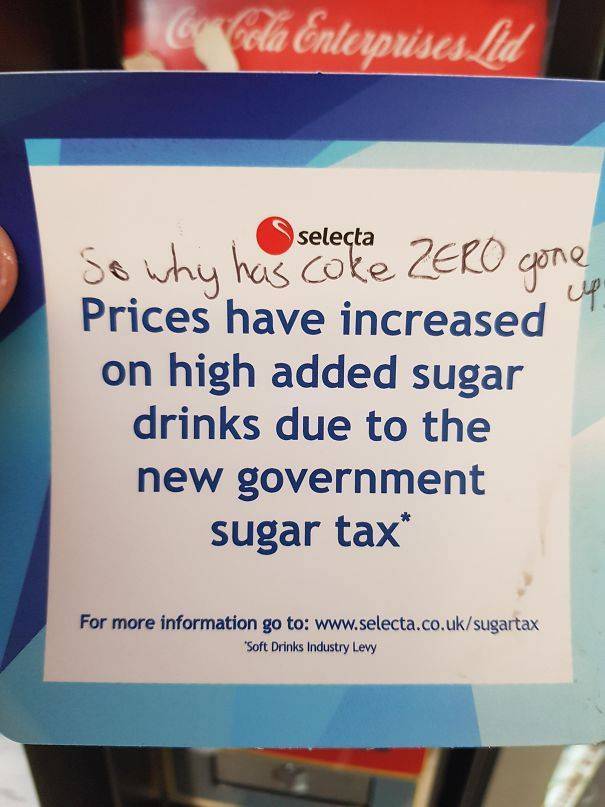 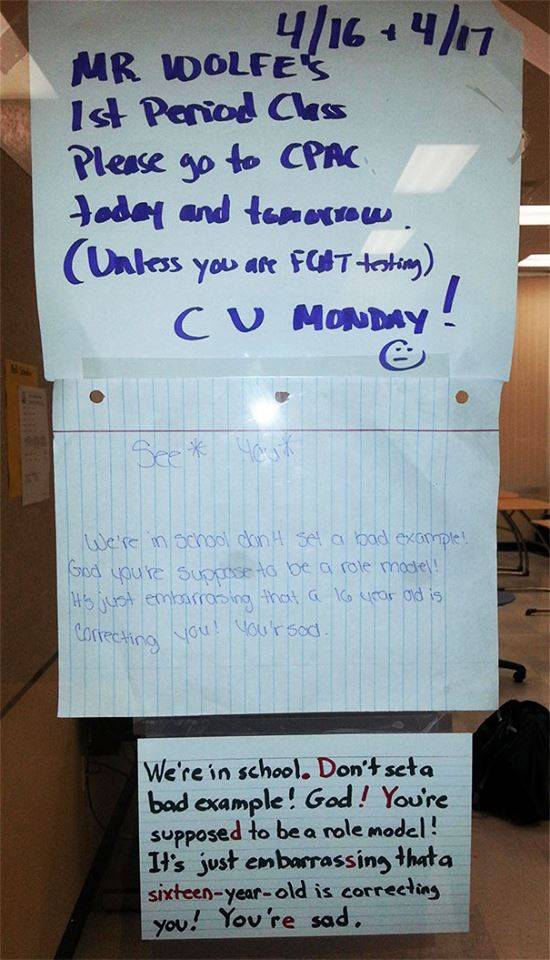 I don't care who you are. That is just plain funny. 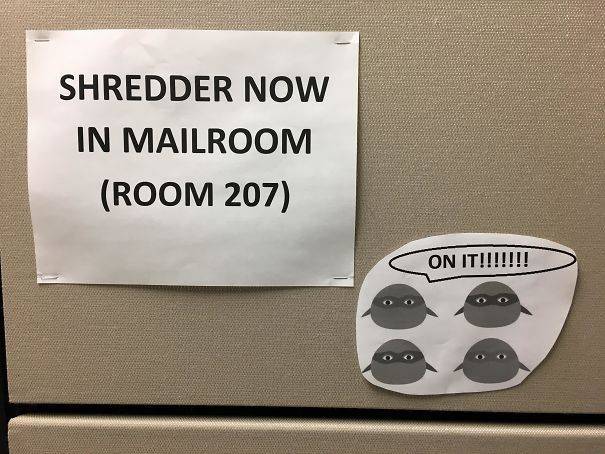 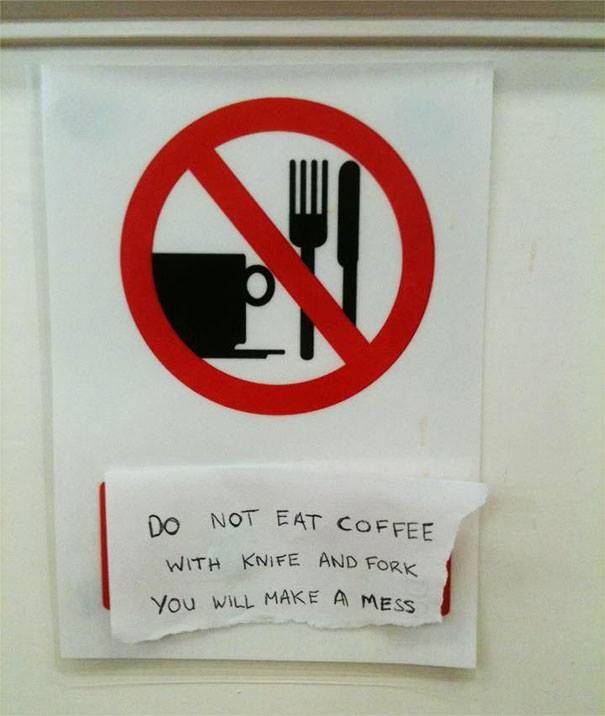 There are just some people in this world who have to take everything literally. They might think of themselves as amusing or sarcastic in a funny way, but we think they are just plain annoying sometimes. 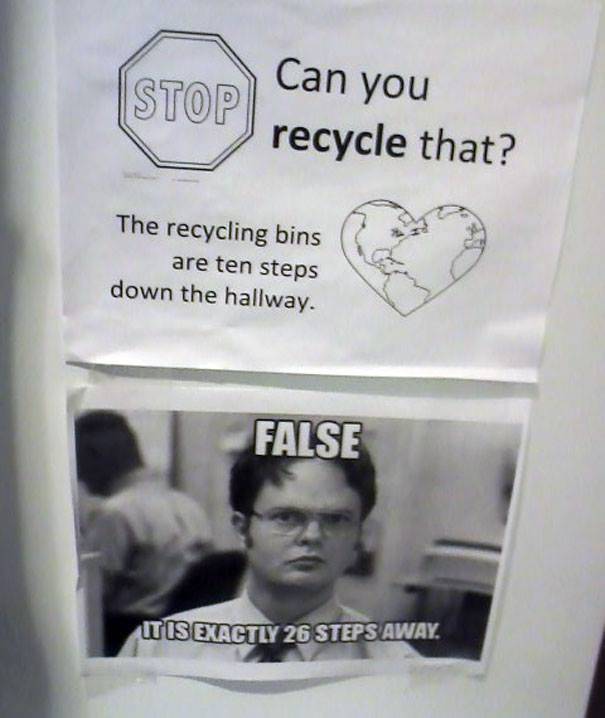 It looks like this person is one popular person. No one seems to know where they wandered off to, and they seem desparate to find them. 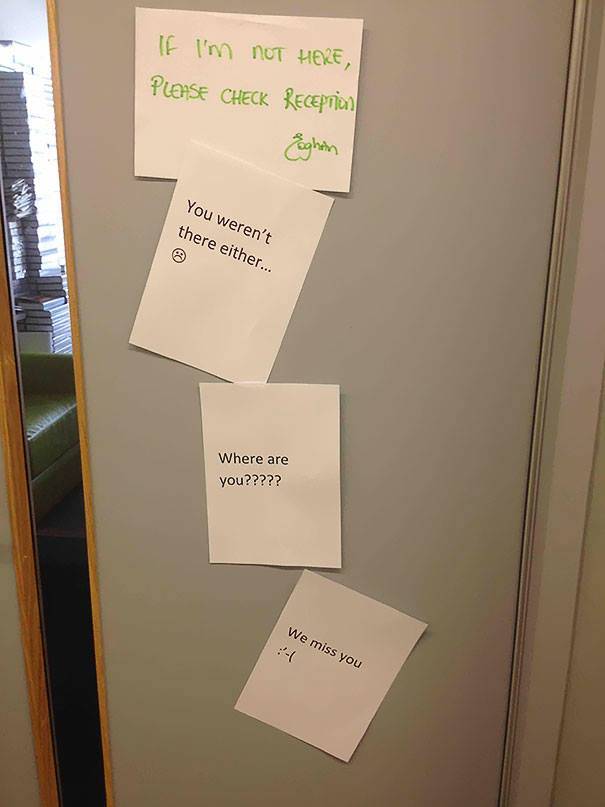 We did not know that comic sans was even a thing anymore. We thought we left that font back in the 90s with dial-up internet. 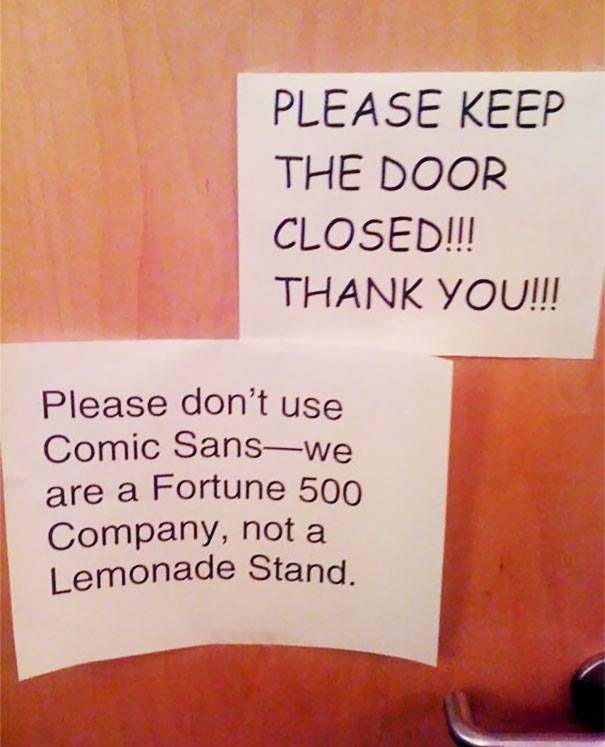 We have to say that they really set themselves up for that one. Would you have been able to pass up an opportunity like that? I know we couldn't. 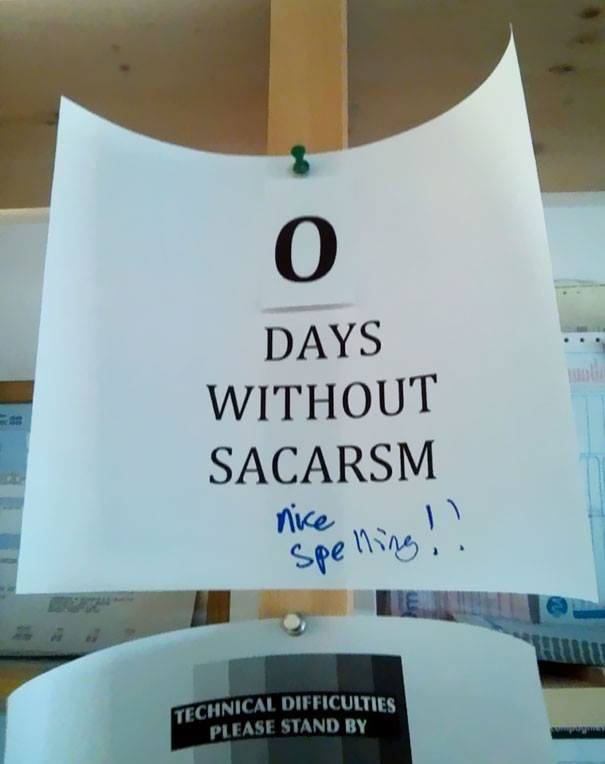 It is great to know that so many people are conscientious enough to be sure that they flushed, but we think they need a sign to be sure everyone is washing their hands instead. 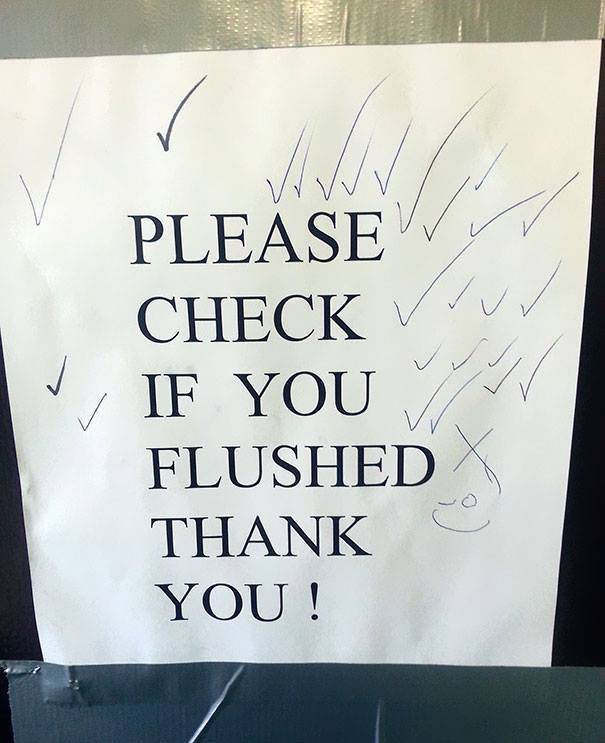