These Things Have Names That Make No Sense Whatsoever

Have you ever wondered who got to name some of the everyday things we have in our lives? Like, how did they come up with the word car as a shorter term for automobile? Who came up with the term "sleeping like a baby" as a way of saying you rested well when babies only sleep for short spurts of time and wake up, most of the time, crying? It doesn't make much sense. Here are some other words and terms that should have been named something else. 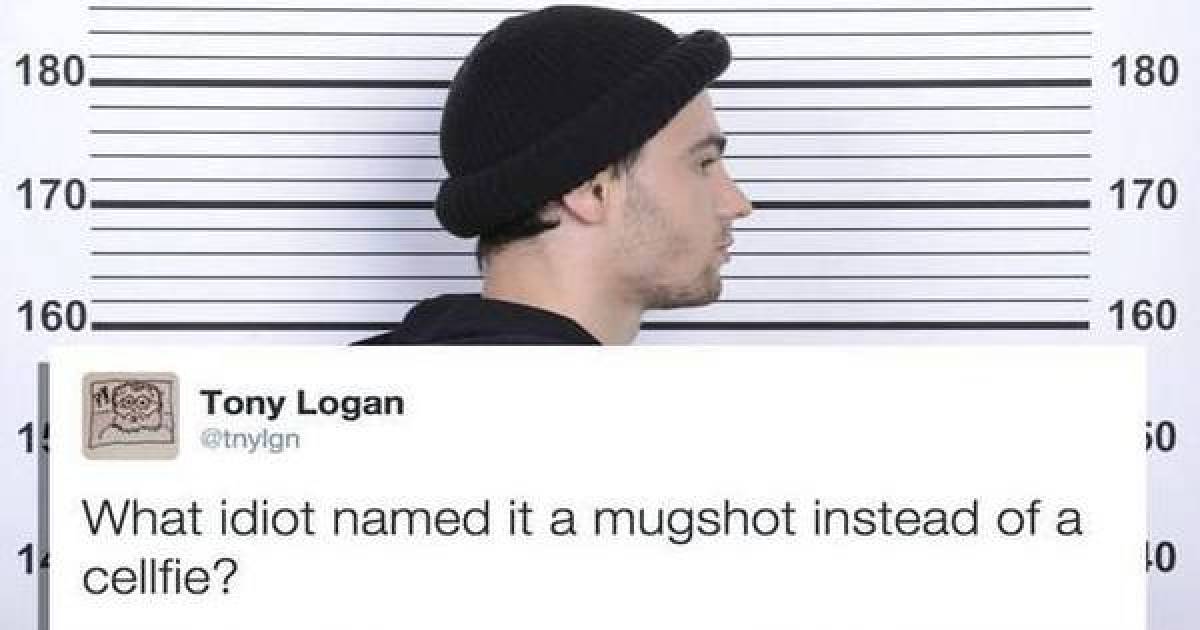 The word crab is from the German word Krabben which means to scratch and claw. Now, that it is in that perspective, it totally makes sense, but sidewalks would have been a cool name too. 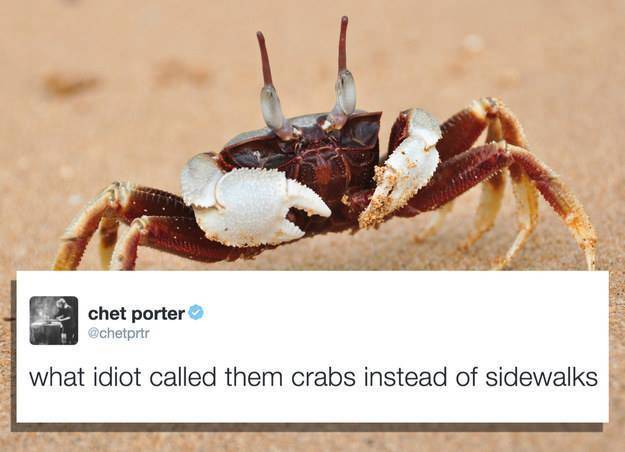 Peter Parkour would be too close to his real name making it hard for him to stay anonymous. Plus, Spider-Man is way cooler and he gets to wear that awesome costume. What kind of costume would Peter Parkour wear? 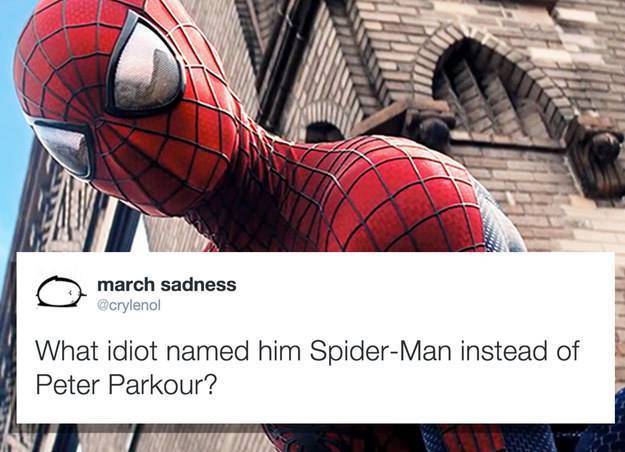 Let's be honest here, coma toes really does sound a whole lot better than having to say that your foot has fallen asleep. When I was a kid, I called it tingle toes, so that is almost the same thing, right? 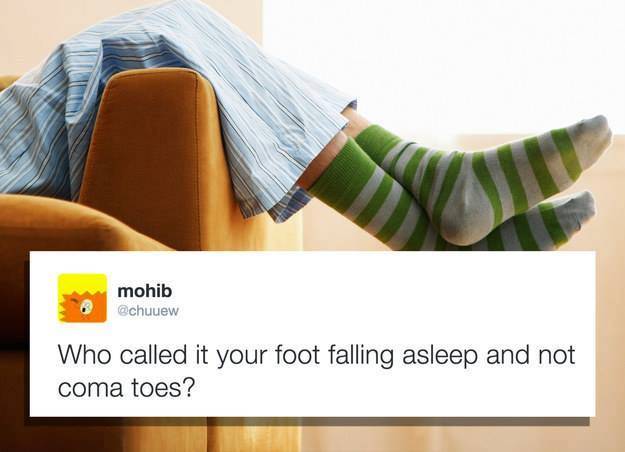 It would make more sense to say that the definition of insomnia is when your brain is resisting arrest. Otherwise, insomnia is good enough and keeps things short and sweet. 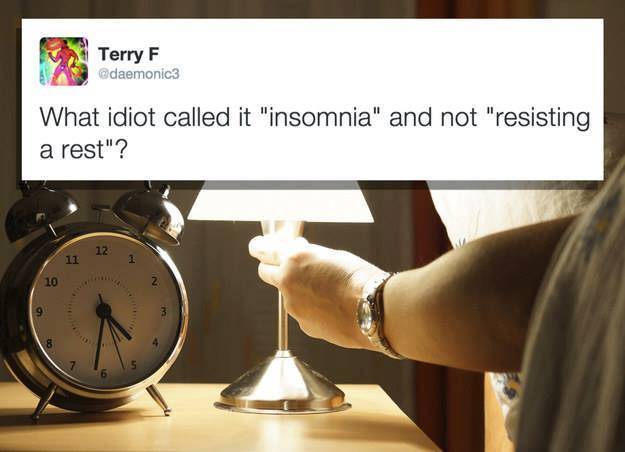 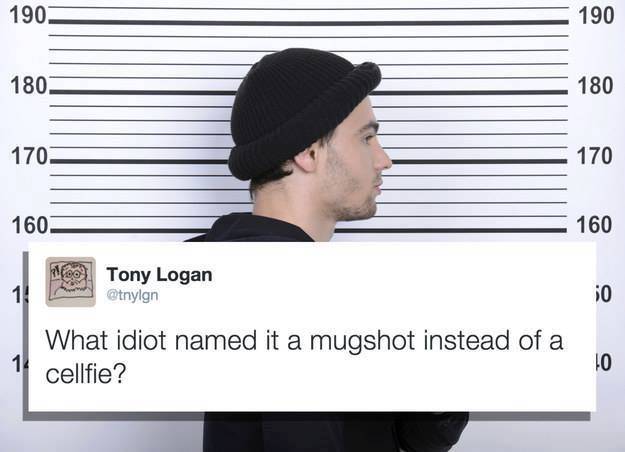 I am totally down for calling the sun a space heater instead. However, we would have to call space heaters something else like a room warmer. Somehow that does not have the same ring to it though. 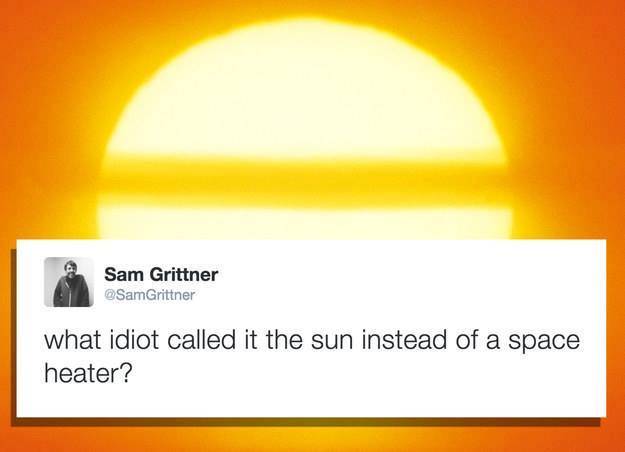 The word jet ski has two parts. Jet comes from the French word jeter which means to throw or thrust. Ski has Norwegian roots meaning to cut or split. While boatercycle would be a pretty badass name, jet ski makes more sense giving its roots. 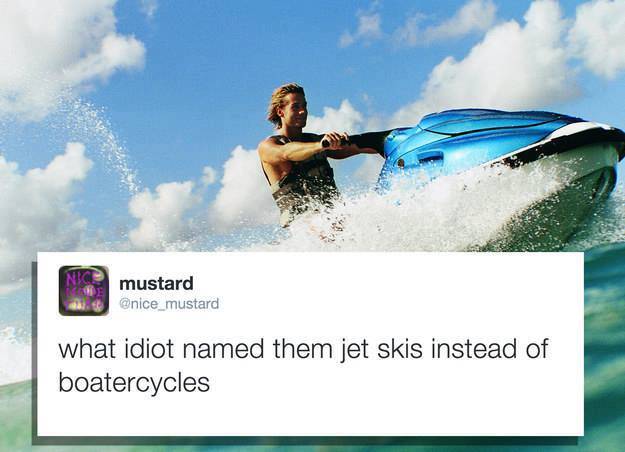 I was going to just leave this one here, but I changed my mind. While Hair BNB would be funny, it would make more sense to call Trump Hotels Loompaland, don't you think? 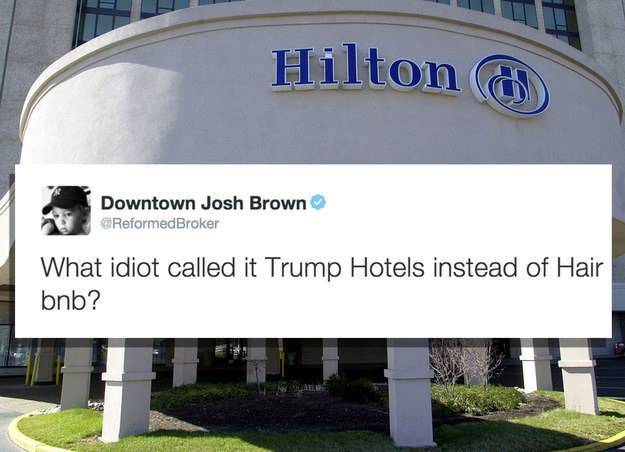 Since cars came out way before we even had autocorrect for our phones, it really does make more sense that car repair be called autocorrect instead. What do you think? 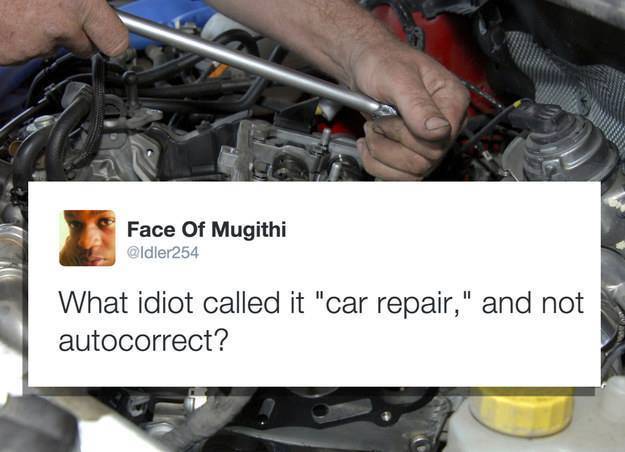 Nuts & Bolts is the action you take when you Netflix & Chill for the sole purpose of getting laid. It especially happens when you are forced to watch something you have no interest in just so you can get some nookie. 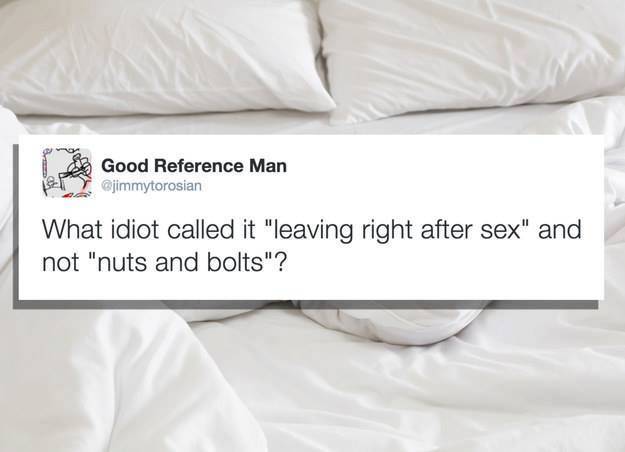 Joint custody would only make sense if you are just caught with a joint. Anything else would fall under possession of marijuana because it is a much broader scope. Therefore, we believe it is named appropriately. 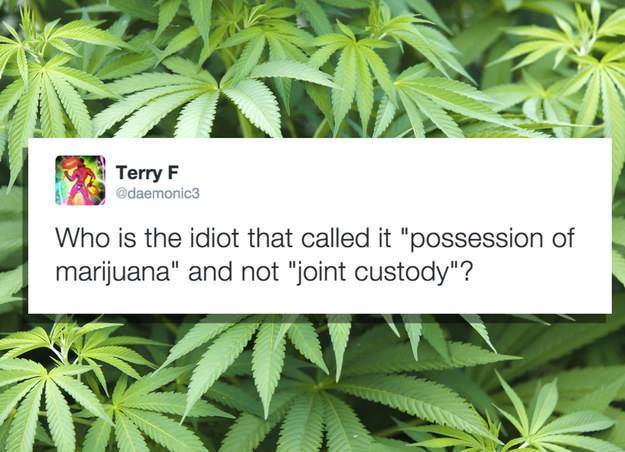 You mean to tell us that nobody else calls them dogtors? Am I really the only one who has always called them that? Please tell me I am not alone here. 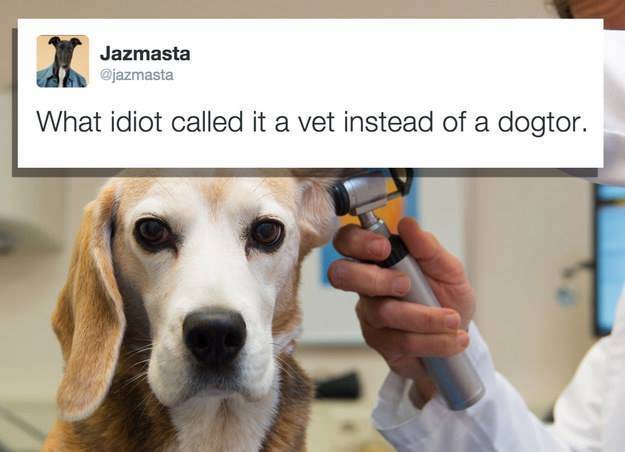