These Treehouses From Around The World Are Absolutely Breathtaking

If you take a look around, you will see stunning architecture everywhere. Whether it be a huge home set in the country or a skyscraper in the city, many buildings are awe-inspiring. However, nothing is cooler than a well-designed treehouse. We have gathered photos of the most amazing treehouses from around the world. 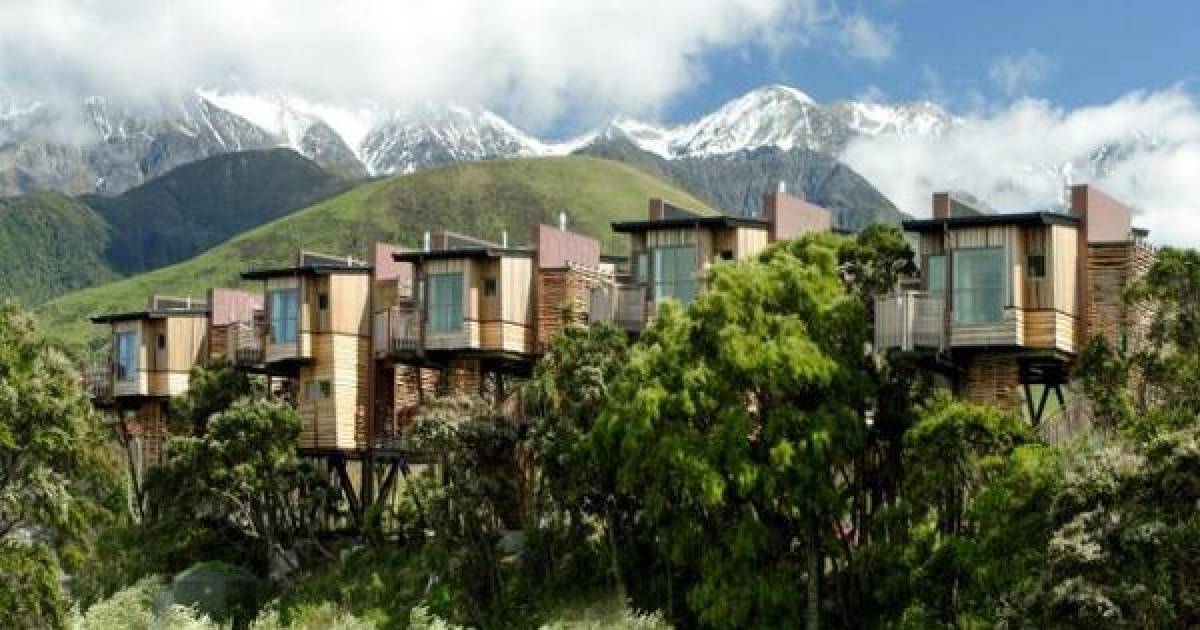 Yellow Treehouse Restaurant towers high within a redwood forest in New Zealand. It has an organic design that integrates beautifully with its surroundings. It sits 40 meters high around an enormous redwood tree. It looks like a giant chrysalis in the middle of the woods. At nighttime, when it is lit up, it looks totally surreal. 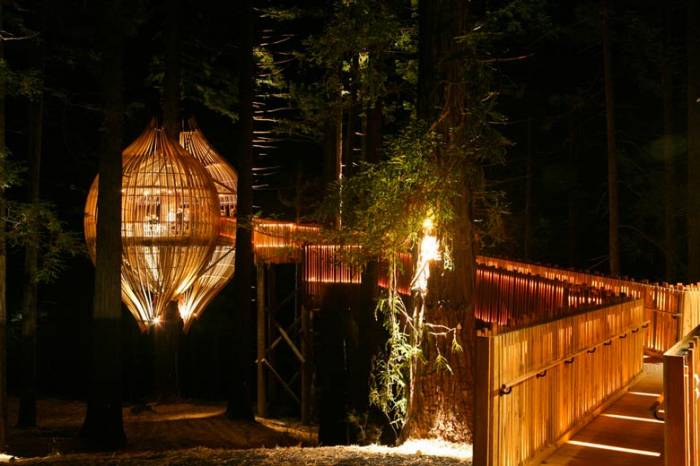 Horace Burgess bought a piece of land in Crossville, Tennessee, spotted a large tree and decided to build the world's biggest treehouse back in the 1990s. According to roadsideamerica.com, Horace ran out of wood, so he had to stop building. "Then I turned my life over to God," Horace recalled. "And the spirit of God said, 'If you build Me a tree house, I'll never let you run out of material.'" Horace decided to get ordained as a minister and went back to working on his treehouse. It took 11 years, but he got the job done. It might not be the biggest tree house in the world, but it is really impressive. The house spans seven trees and is 100 feet tall. It is truly a sight to see. 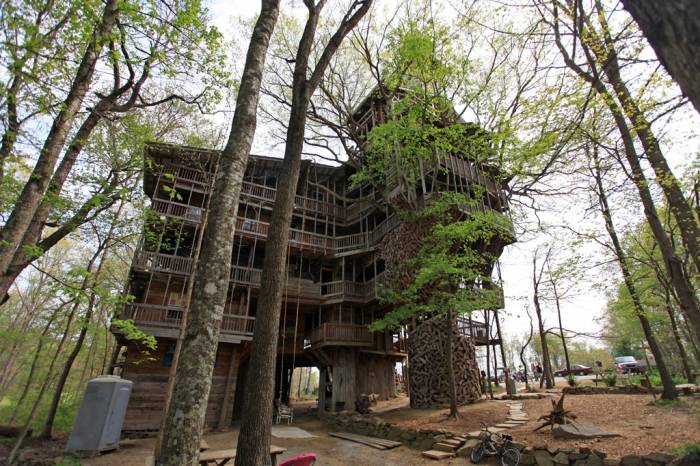 According to treehousemap.com, this is one of the highest treehouses in the world. Often referred to as the "plexiglass portal on the world", it sits on top of a tree at the Beach Rock resort in Okinawa, Japan. What makes this treehouse so interesting is that it was built in order to be used to communicate with aliens. 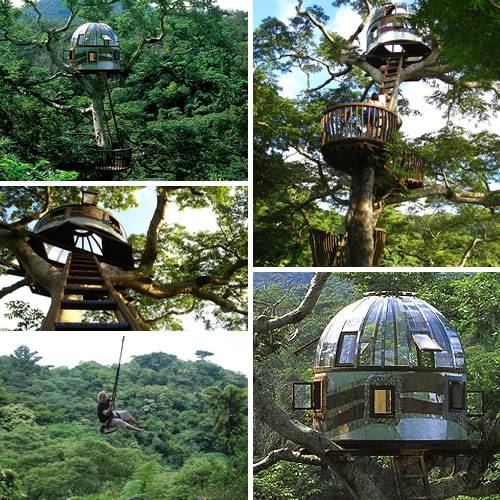 This incredibly cool treehouse resort is in Vancouver Island, British Columbia, Canada. The spheres can only be reached by using stairs and suspension bridges. These suspended orbs are one of a kind. It is no wonder that they are on many people's bucket lists. 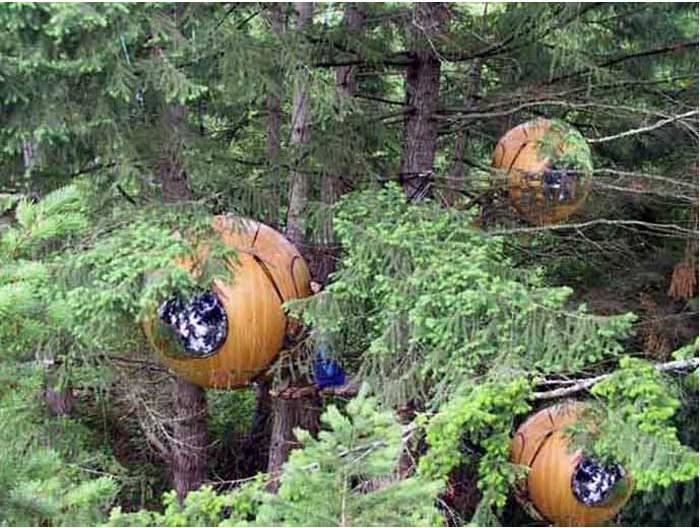