Posted by Missy aka Tizzy in Health and Fitness
ADVERTISEMENT

Depression is a mental illness that way too many people suffer from. Each year, depression affects one in 15 adults. It is estimated that one-in-six people will suffer from some form of depression during their lifetime. 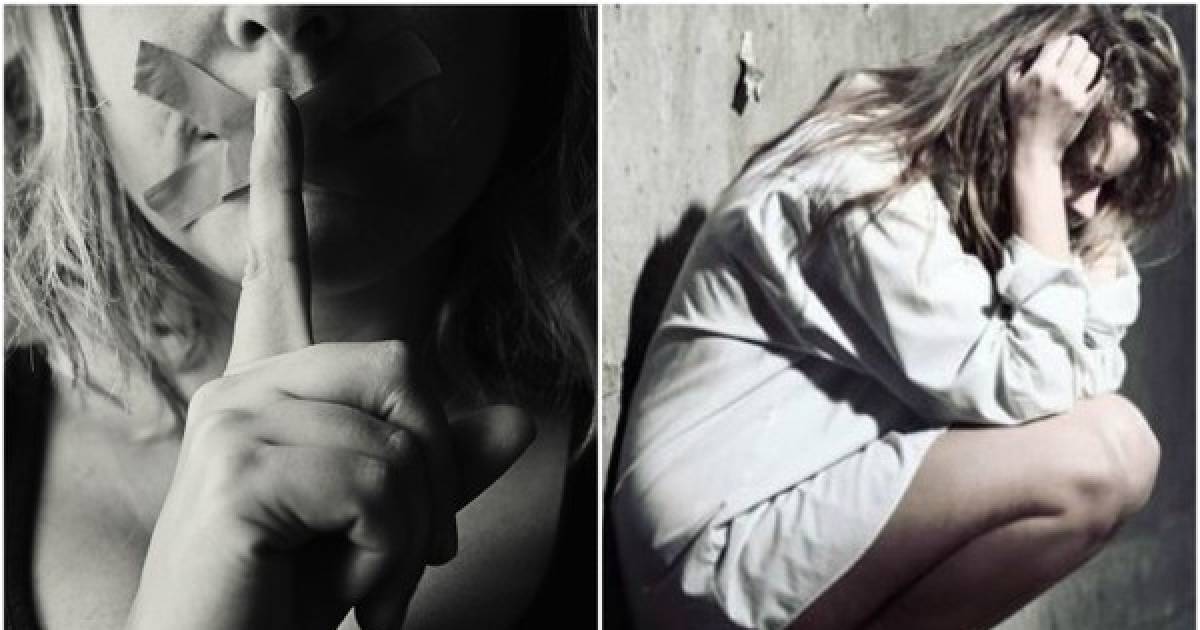 The pursuit of happiness.

Depression is a mental illness that is affecting more and more people each and every day. The need to tackle this illness has come under intense media scrutiny over the last couple of years. There is a reason for that. Everything that we do is in the pursuit of happiness. We want desperately want to free ourselves from hurt and turmoil as much as possible. 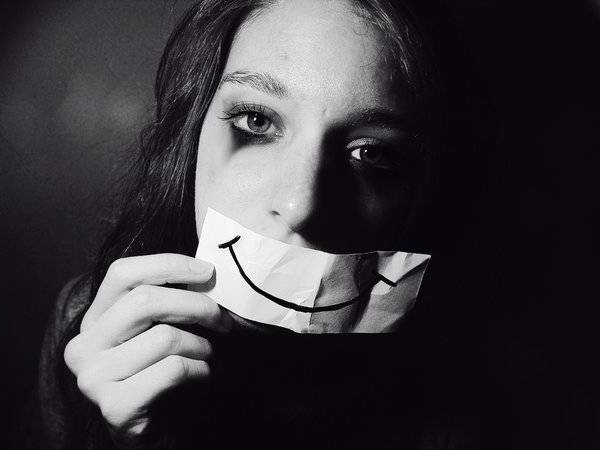 Even though depression is something that we discuss now more than ever, there is still some confusion about what causes depression. You might have been told that it is caused by a chemical imbalance in your brain, but there are some scientists out there who dispute that this is the main cause of depression. 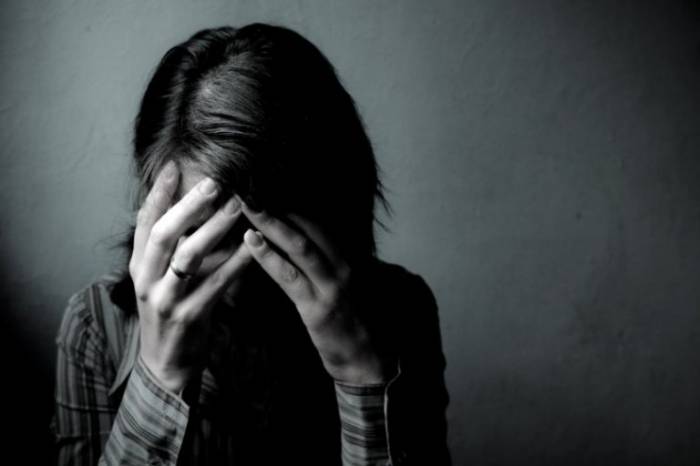 What is the cause?

When a person suffers from depression, it is easy to think something is wrong with you. You might catch yourself asking, "Why do I have this irrational feeling of sadness when there’s nothing wrong with my life?" But, if the primary cause of depression is not a chemical imbalance, then what is?

Research shows that just because you have symptoms of depression, it does not mean that your brain is malfunctioning. Depression and anxiety are generally caused by things that have happened in our past and not the natural state of your brain. 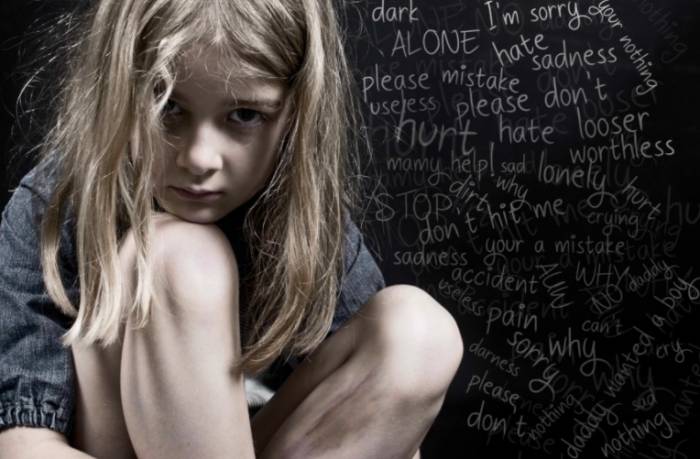 It is not in the genes.

While there are some biological factors that contribute to depression like certain genes that will make you predisposed to developing depression, they are not the sole and primary causes. 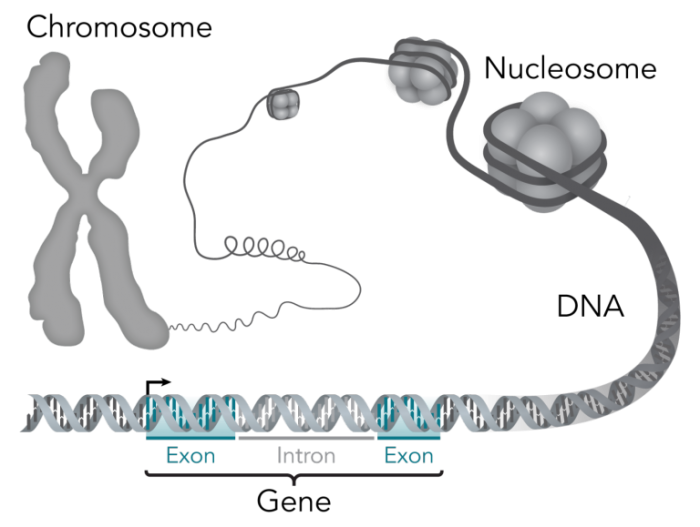 Sadly, society treats depression as if it were something that can only be fixed with the proper combinations of medications. Many of us wrongly believe that if our brain is not producing certain chemicals, then drugs are the best way to treat that. When we experience depression, we run to our doctors to get some medication to make things better. But, what if there was another long-lasting solution out there? 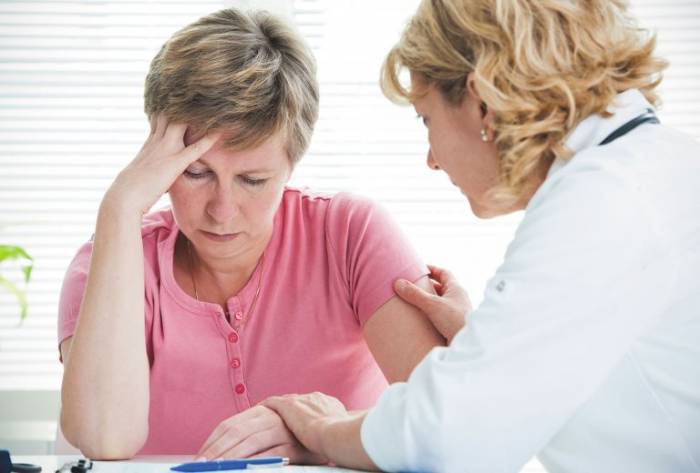 Johann Hari, who also suffers from depression, wrote an article for the Huffington Post talking about how he realized what the real cause of depression was. He said that he learned about nine major causes of depression from a scientist named Dr. Vincent Felitti.

"I spent three years using his training in the social sciences at Cambridge University to research what really causes depression and anxiety, and how to really solve them," Hari explained.

"I learned that there are in fact nine major causes of depression and anxiety that are unfolding all around us," he added. "Two are biological, and seven are out in here in the world." 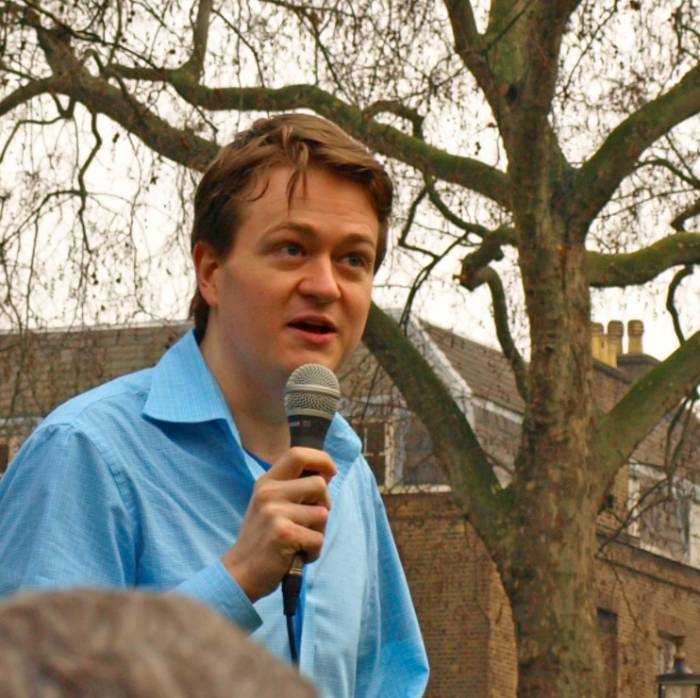 Felittie discovered that depression is mainly caused by our environment more so than any biological factors. He discovered this while trying to find a solution to obesity, not depression. A number of morbidly obese patients were assigned to his clinic as a "last chance" to lose weight in order to get their lives on track back in the mid-80s. 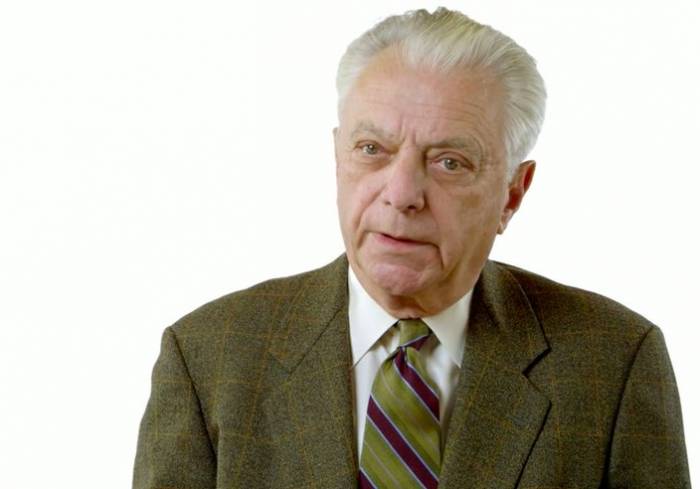 Felitti advised his patients to stop eating and live off of the fat that their bodies accumulated in addition to nutritional supplements. Surprisingly, his idea was getting drastic results, his patients were losing a lot of weight. Some people lost more weight than others, as you would expect. The friends and families of these patients were impressed by this achievement, but the participants became even more depressed than they were at their heaviest weights, so most of them put the weight back on. 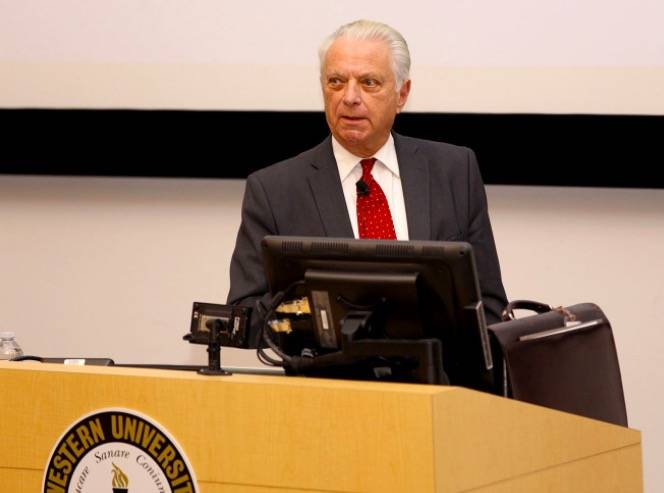 Felitti was confused until he spoke to one patient. She had explained that when she was obese, men did not take any interest in her. Once she started losing weight, they did. She then admitted that she started to put on weight back when she was 11-years-old, the time her grandfather started raping her. Felitti found out that out f the 183 people in his program, 55% of them had been sexually abused. This is when he came to the conclusion that there was a link between childhood trauma and self-destructive behaviors. 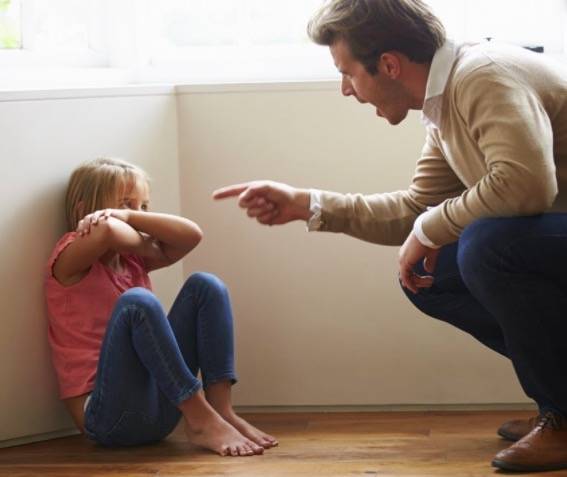 If depression is caused by things that happened early in our life and not genetics, then medication should not be the best solution. If that won't work, what will? 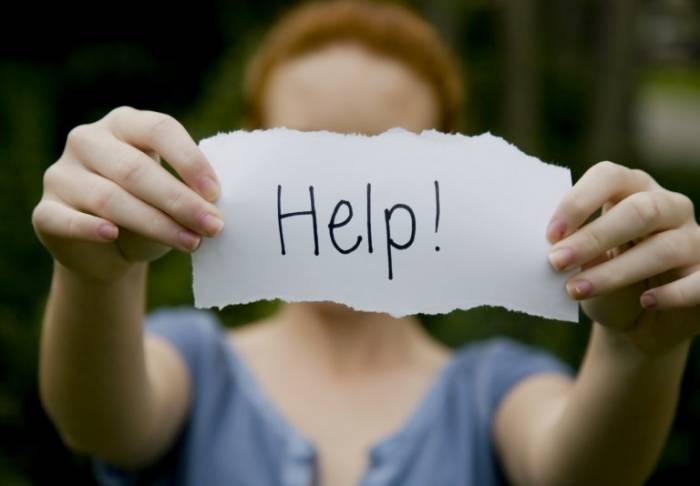 According to Hari, Felitti discovered that "just being able to discuss the trauma led to a huge fall in future illnesses – there was a 35 percent reduction in their need for medical care over the following year. For the people who were referred to more extensive help, there was a fall of more than 50 percent." 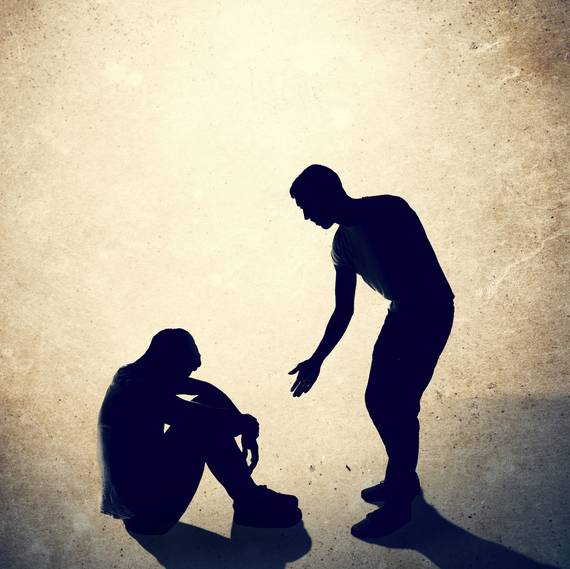 This does not mean that medication won't help people who suffer from depression. It does mean that it should not be the only solution. If a person who has depression thinks that only medication will help, they may never learn the underlying cause and learn to face it so they can move on to a more happy life.

If you would like to learn more about what it is like living with depression, check out this video.