Originally, Ms. Lavelle had worried that Cherish-Rose might have an eating disorder. "This is something I want parents to be aware of as I thought she was suffering an eating disorder from being bullied for being overweight," she said. "She suddenly lost 14-15kg and I started to demand food into her because I was frightened and then when the pain started in her belly and back I was clueless." 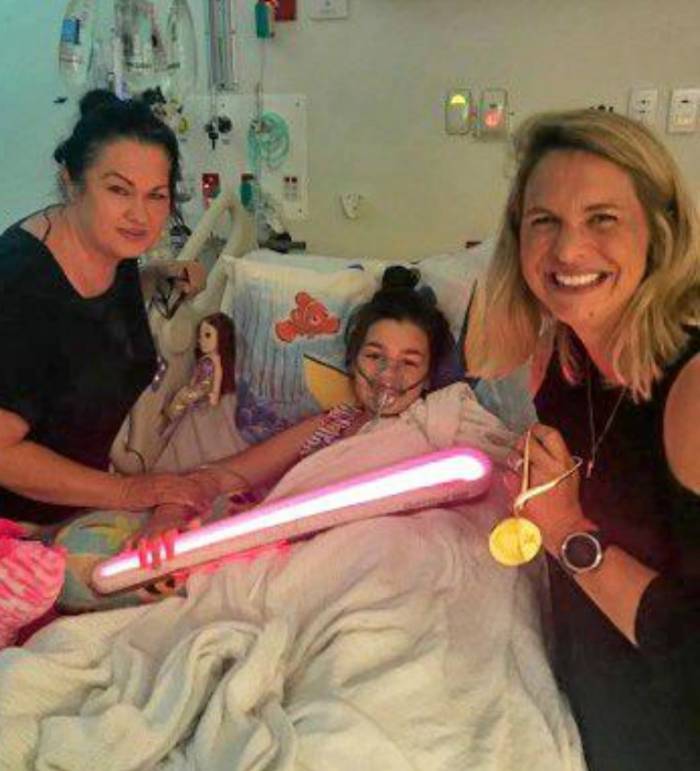 Because of her diagnosis, Cherish-Rose will spend the next couple of months in the hospital while she undergoes chemo and surgery to remove the 10kg mass from her ovaries. However, her prognosis for recovery is good.

"Now I’ve been told that it is curable I am so relieved," Ms. Lavelle said. "Now my life has changed nothing else matters at all." 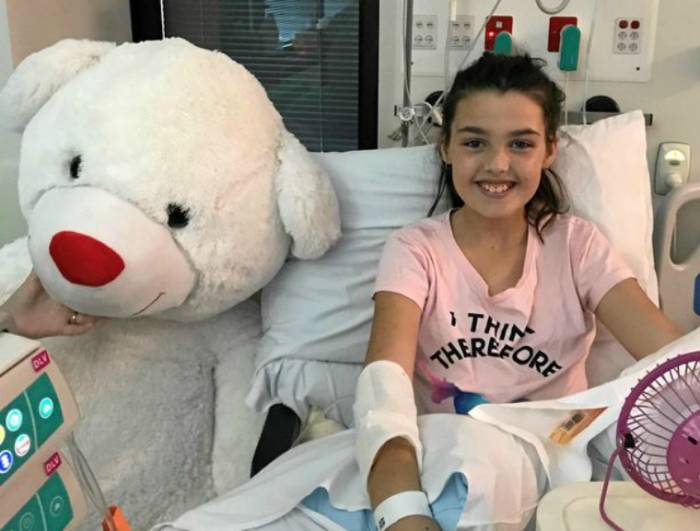 As if Cherish-Rose's story was not shocking enough, here is a story about an even younger girl who was diagnosed with breast cancer at just eight-years-old. Chrissy Turner from Utah found a lump on her chest. She did not tell anyone because she did not want to worry her parents. She hoped it would just go away on its own. When that did not happen, she finally told her mom about it. Since Annette and Chrissy's father Troy had both suffered from cancer in the past, they took Chrissy straight to her doctor. 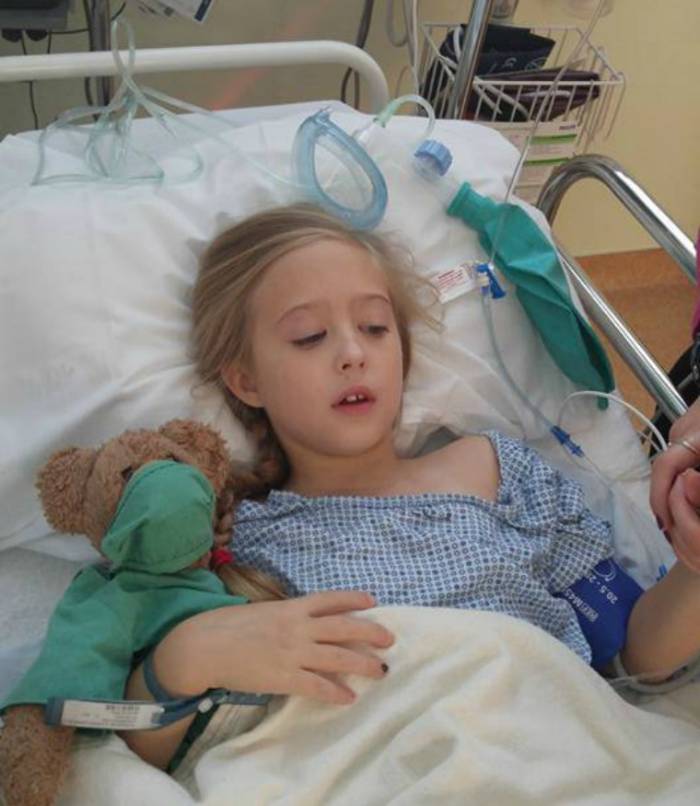 Youngest girl in the world with breast cancer

Because of her young age, it took some time for them to come up with a diagnosis. It was the third doctor that she was seen by that confirmed that she had breast cancer. She would be the youngest in the world to ever be diagnosed with it.