Thieves Break Into Woman’s Apartment, Redecorate The House, Put Up Christmas Tree And Then Steal The Belongings

Posted by Sama in Bizarre On 10th December 2021
advertisement

The world is a crazy place to live in and reading all these stories on social media one can only question these bizarre happenings around us. In one of the recent bizarre happenings, this woman shared on TikTok that thieves broke into her house in her absence and decided to claim the place. Not only this, but they also changed the lock doors, redecorated ht house, threw away her stuff, and had even put up a nice Christmas tree in the living room. 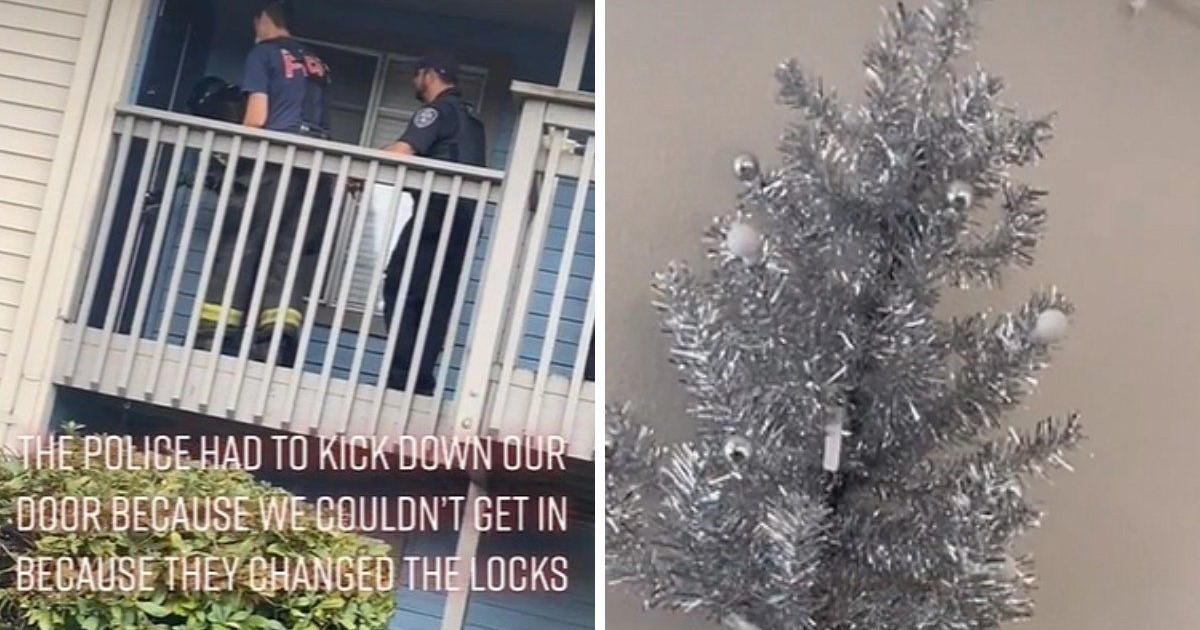 TikTok user Shayna Rice who has username @glamourice on the social media platform shares a bizarre experience where she and her family returned to find that thieves broke into their place and even redecorated the house.

With disbelief and shock, Rice posted the video on her social media:

“Someone moved into our house while we were gone. Changed our locks, packed all our stuff, and sold some of it and tried to redecorate,” the onscreen text said as firefighters and police officers worked to get inside. 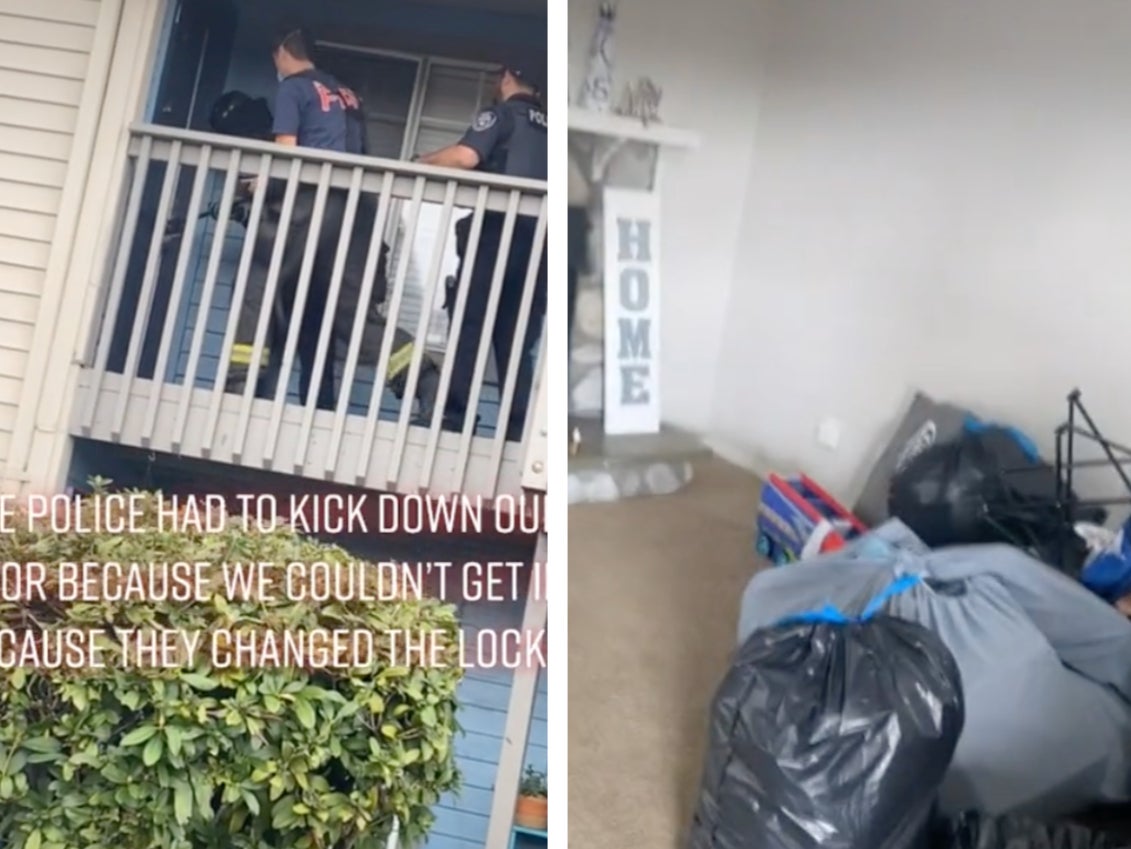 One part of the now-viral video shows huge garbage bags filled with household items sprawled out on the floor, photos were scrawled on, the laundry dryer was stolen, and oh they even put up Christmas decor!

Not only this but Rice shared that police even found gun and a knife inside her house. 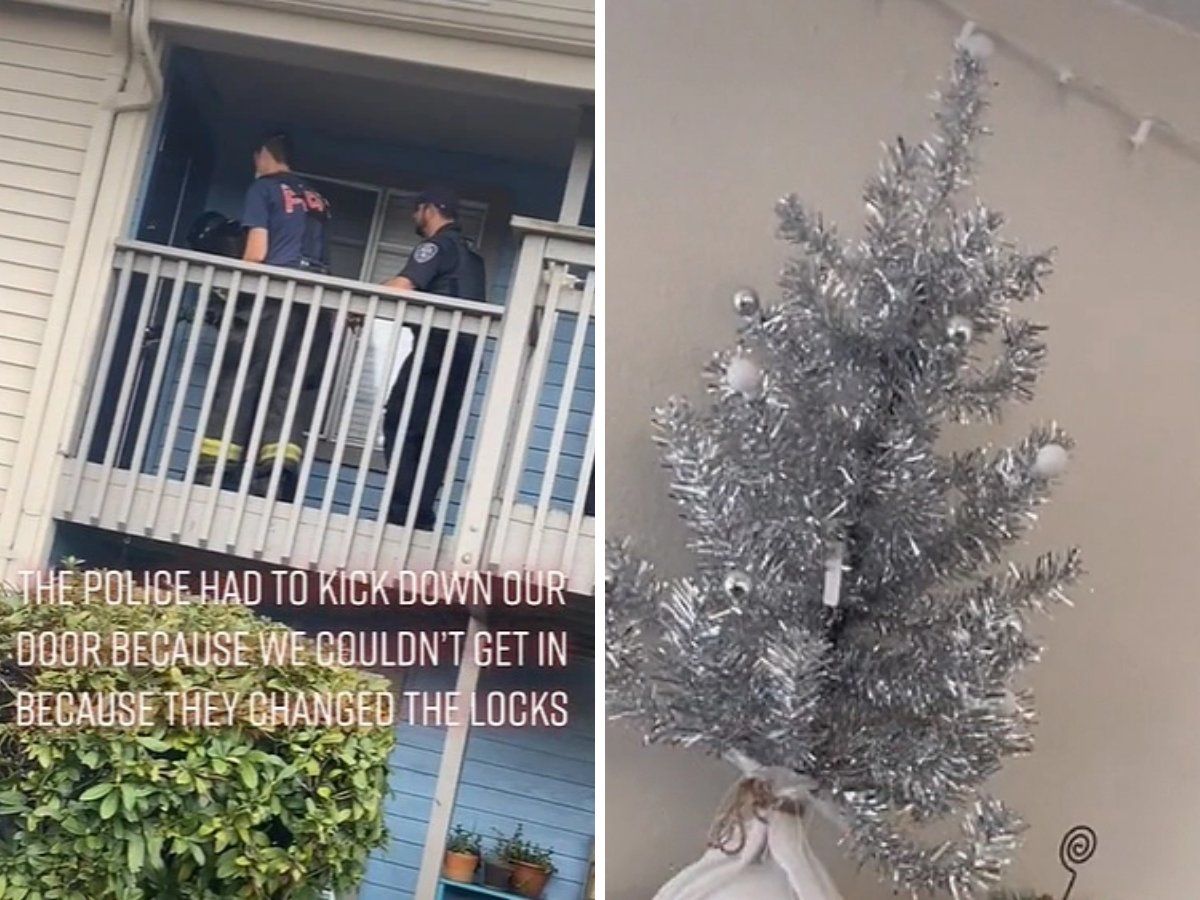 In another update video, she shared that she has more than one apartment and just happened to visit that place to pick up her son's Christmas tree. However, she noticed that the storage unit on the balcony appeared to be open. She assumed that her son’s father or maintenance was there.

Later, her son's dad confirmed to her that he didn't enter the storage unit or the house. Eventually, he ended up visiting the property and saw that there was tape on the front door deadbolt.

Now the family started to feel suspicious and so the dad allegedly phoned a neighbor to ask if they had seen people going into the apartment or witnessed anything strange.

The neighbor told the family that everything is pretty normal and that there is trash put outside the door for the valet trash service to pick up and that she could hear a man and a woman arguing but assumed it was Rice and her son’s father.

Rice and her son’s father then visited the apartment again and then noticed a new lock on the door. The apartment management appeared as confused as the duo and confirmed with maintenance that no one on the crew had been inside the apartment. 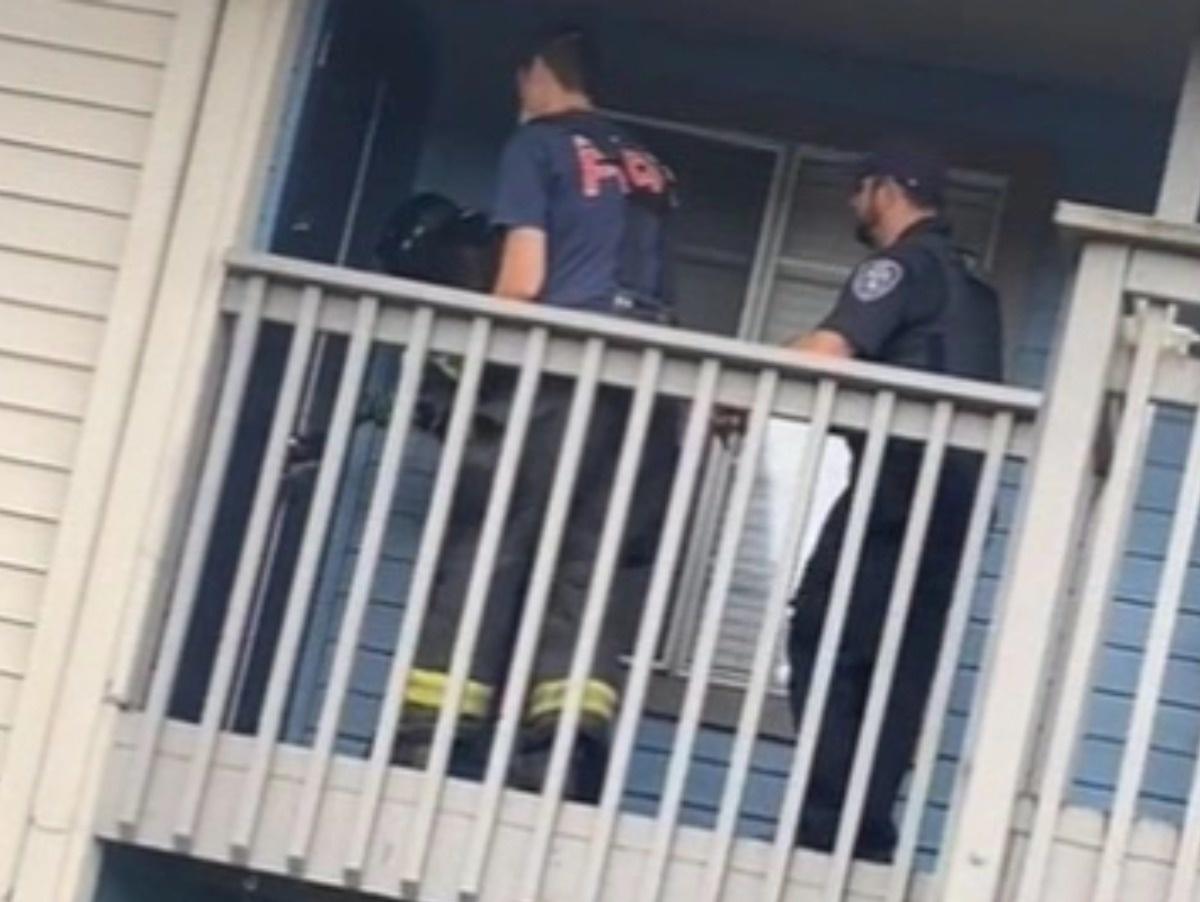 However, their suspicions were soon confirmed and a couple was living in their house. The video showed the police taking a man to the squad car and taking the woman off-camera

“Honestly I was just a little relieved that when she came down the stairs she wasn’t in one of my little FashionNova fits,” Rice said in part.

People took to the comments to express their disbelief at the situation.

“How did they think they’d pull this off,” someone wrote.

“Scary part is that these people probably stalked and learned your routine. Glad they got caught,” another added.

A third wrote: “Every single day, this app shows me there is no shortage of audacity out there.” 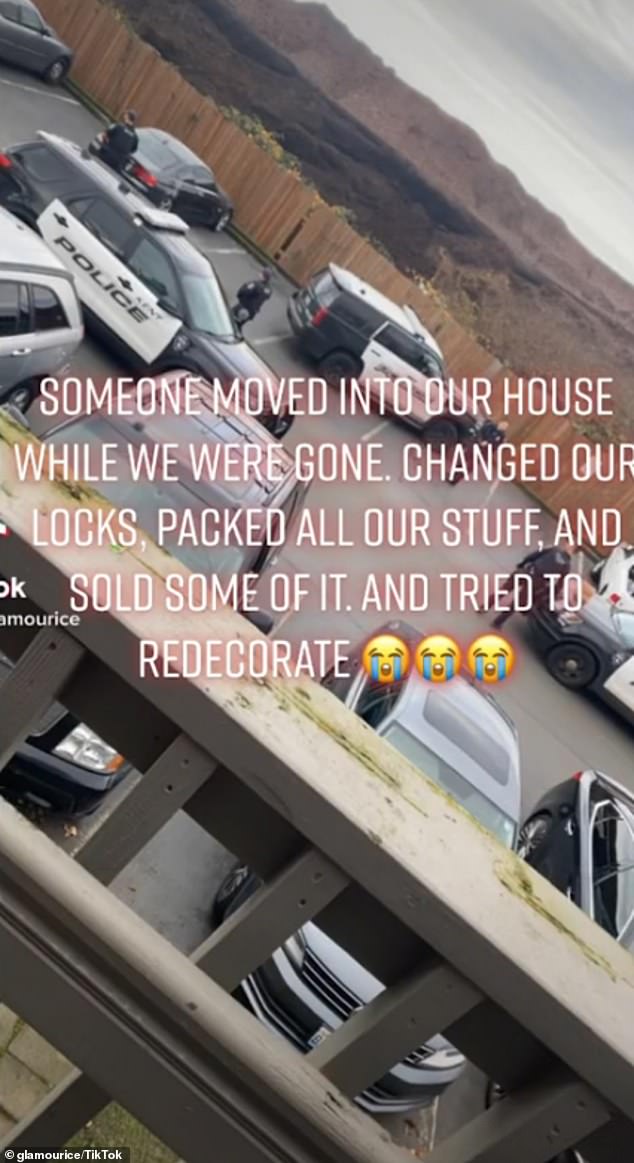 In another later video, Rice shared that the thieves had already cleared out most of her closet and there were not even many clothes, purses, or shoes left. Her son’s belongings also seemed to be stolen, including a large toy kitchen.

“They claim they just came here last night and somebody told them that they could stay here,” Rice said.

Luckily, Rice already has a renter’s insurance and is expecting to replace her belongings. 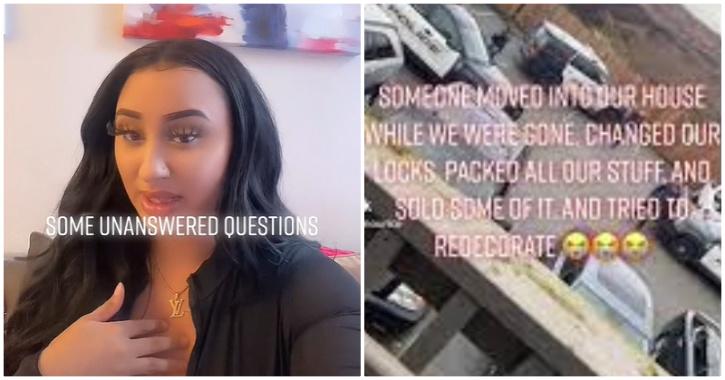