Posted by Michael Avery in History On 2nd October 2017
ADVERTISEMENT

We haven’t colonized the moon. Neither have we discovered alien life or manufactured flying cars. But in the last decade, there are events, situations, and developments that can shock anyone from 2007. Some people are still alive, yet we thought they would not live long enough to see 2017. A good example is Stephen Hawking. How has he lived past 70 with ALS? But he’s not our only surprise, both Queen Elizabeth II and Betty White are still around yet they are past 90 years. No one from 2007 would believe the next two American presidents after Bush, or that Osama Bin Laden was captured, but that did not end anti-Americanism. Facebook managed to outdo MySpace. In fact, some Americans want its inventor, Mark Zuckerberg, to run for the presidency in 2020. Shows like SpongeBob, The Simpsons, South Park, and Family Guy are still airing; and so are major box office hits like Fast and Furious, Transformers and Star Wars. But George Lucas retired and sold Lucas Films to Disney; so Disney is now responsible for the Star Wars story. Is it more saddening to mention that Han Solo and Princess Leia are no more? Carrie Fisher passed on for real, not just as a character. Paul Walker, Bernie Mac, Gene Wilder, James Avery, Heath Ledger, Prince, Michael Clark Duncan, and Michael Jackson are also past tense. Whitney Houston succumbed to a drug overdose, then later, her daughter committed suicide. These unbelievable events took place in the last decade, but there are others that we’ll try and look into in detail: 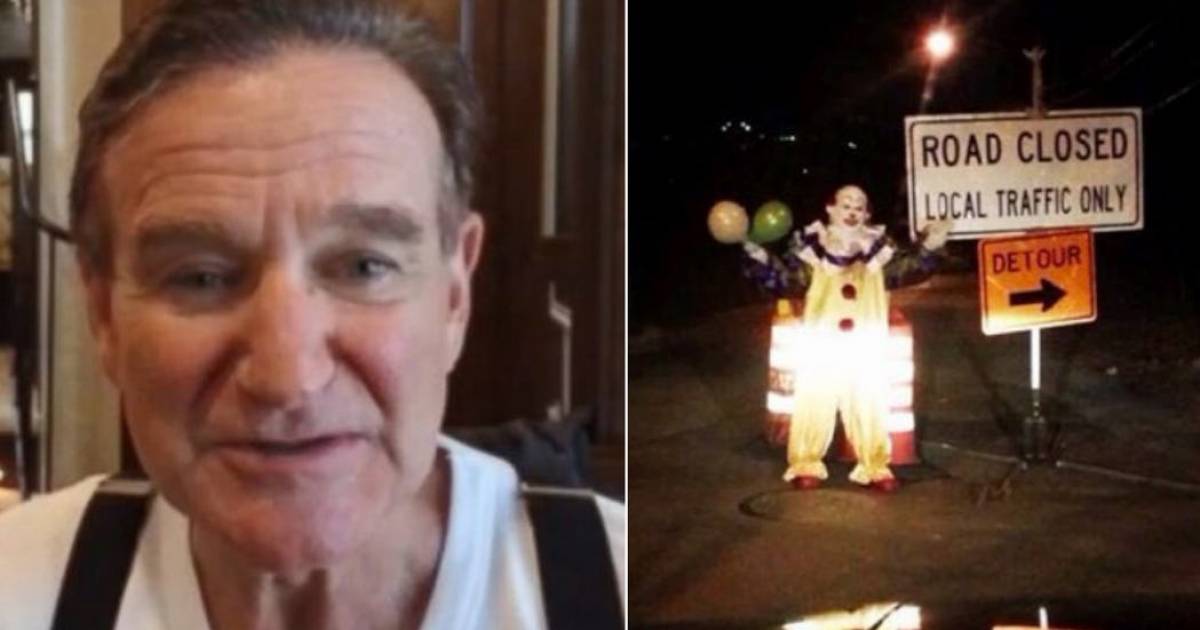