The 80s was a fantastic decade to grow up in. We are the last to find ways to have fun without technology. We could spend hours playing manhunt under the cover of darkness without worrying about someone getting kidnapped. Our mother's simply had to stick their heads out the front door and yell our names to bring us home. We rode in the back of pickup trucks and station wagons without seat belts. Times were simpler and our world was much safer. We have compiled a list of the best things we did in the 80s that we can no longer do today. 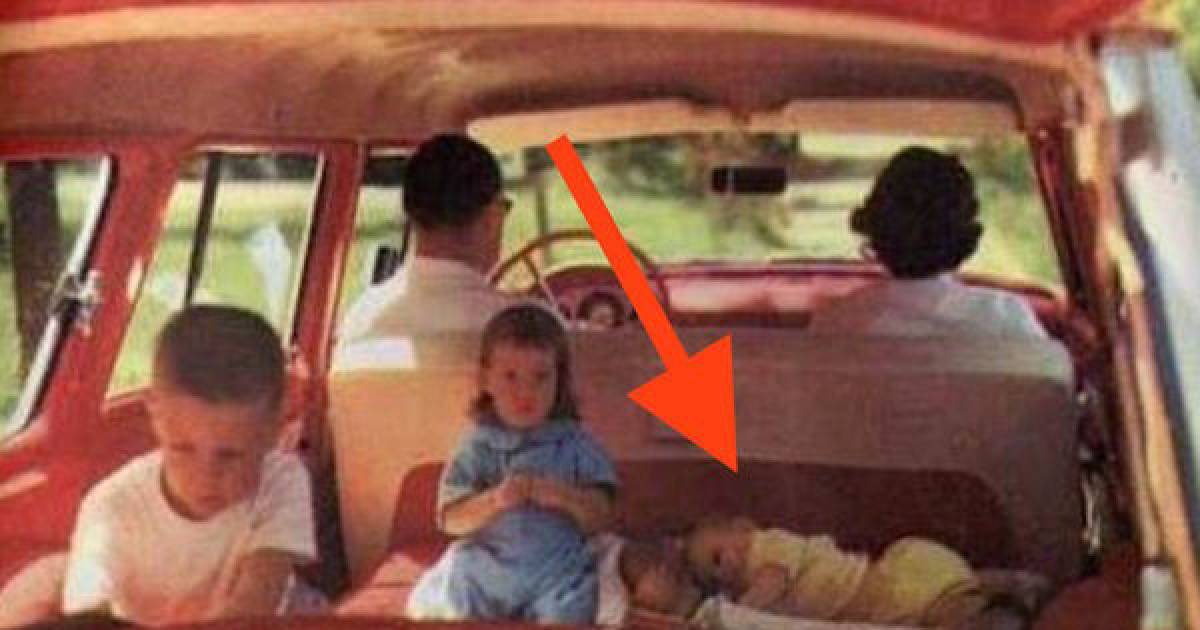 Riding in the back of a pickup

If you grew up in the country, you definitely spent some time riding in the back of a pickup truck. It was so much fun to feel the wind in your hair and to bounce along those dirt-covered back roads. We only slightly worried about being bounced right out of the back of the truck. 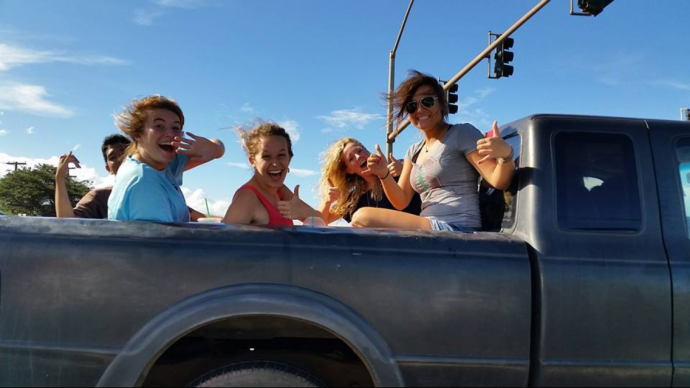 Back in the day, we did not have cell phones. When we left out the house, we had to be sure to return by dinner time or when the street lights came on. We pretty much got to fall off the face of the Earth until we made our way home or called home from a payphone to get picked up. 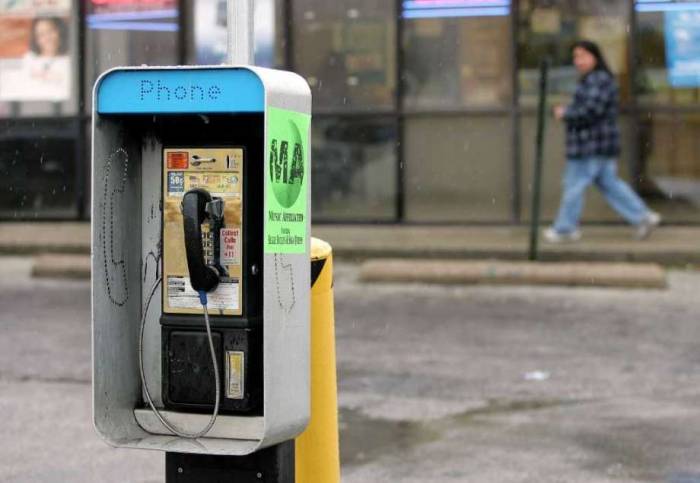 Riding your bikes without helmets

Bike helmets were just not a thing back then. We didn't even have knee and elbow pads for roller skating. It forced us to be extra careful, but we survived. 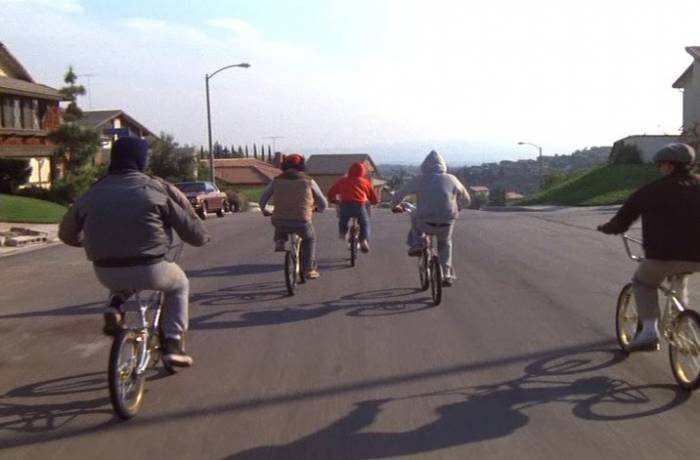 Buying smokes for your parents

Like we said, adults were busy, so they did not always have time to run to the store to pick up some of their essentials. They would send us off with a handful of cash and a note for the store clerk. No one even questioned it when we would go pick up cigarettes or even liquor for our parents. 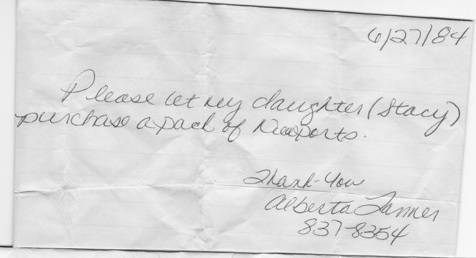 When you wanted to visit a friend back then, you just showed up. It was way better to show up instead of having to call ahead and get stuck having to talk to the parents on the phone. 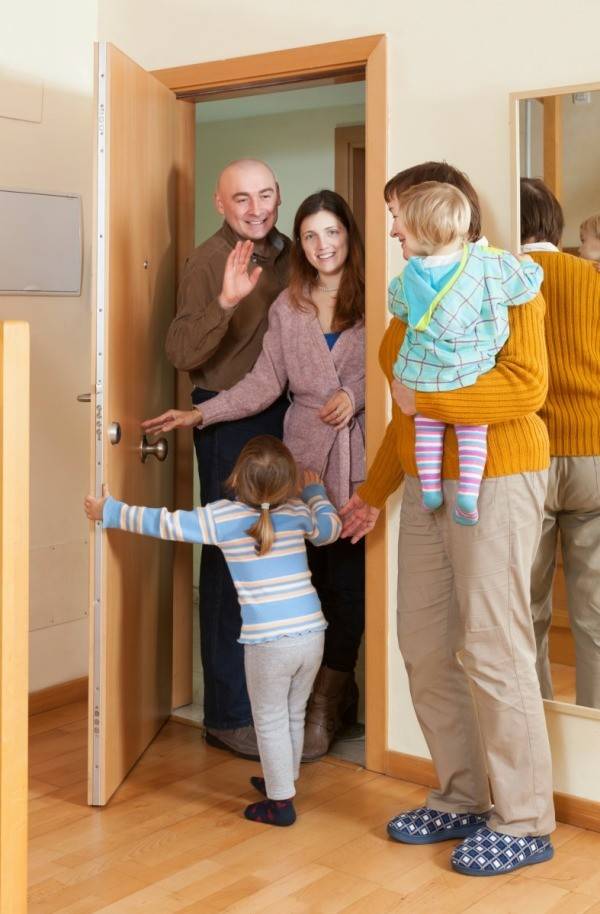 Just dropping your bikes on your friend's lawn

No matter where we went on our bikes, we would just drop them wherever we landed. Whether it was a front yard, the edge of the woods, or in front of the store, we just dropped and left them with no fear that someone would steal them. That would have just been rude. 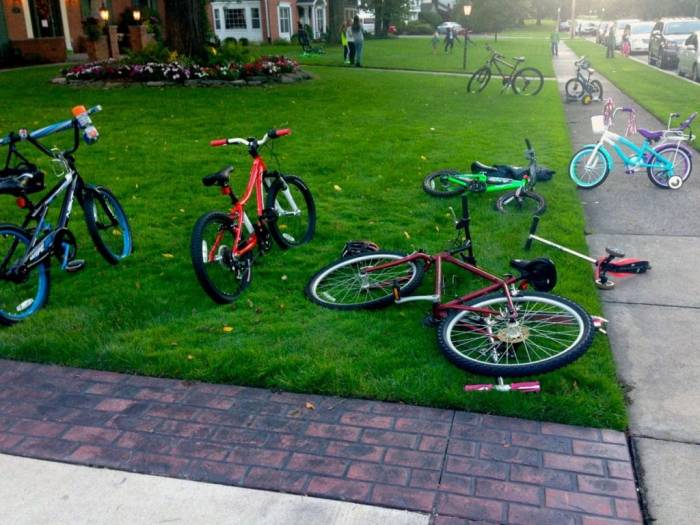 Home Ec and other gender-specific classes 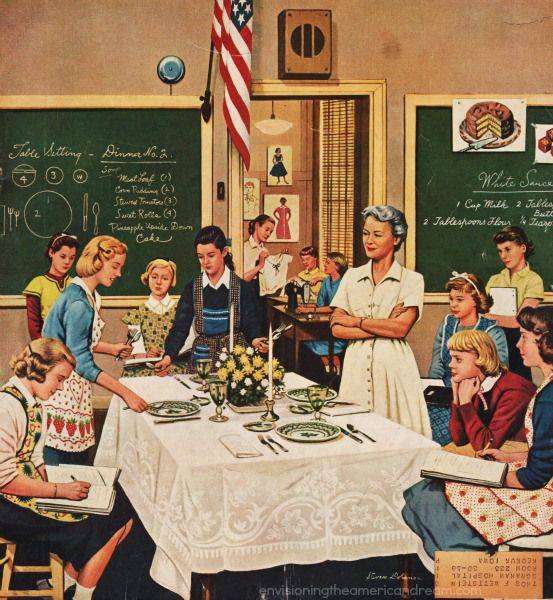 It should be no surprise, since adults were so laid back about smoking, that they would let their little ones take sips from their beers. It is not like they were letting us get drunk. They got off from watching our faces twist up from the taste. 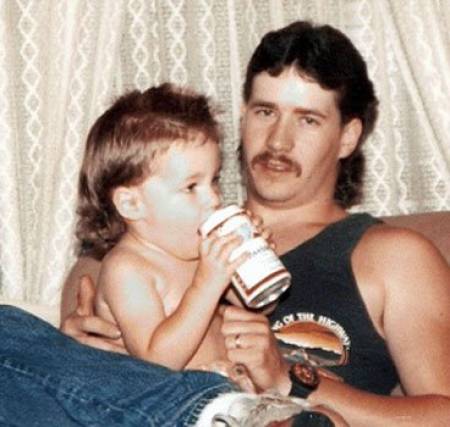 You could take peanut butter to school

While there were children with peanut allergies, there were no bans on bringing peanut butter to school. What made things worse is that things like Epipens were not even on the market until 1987. If you had a bad allergy, you pretty much had to just hope that you did not die. 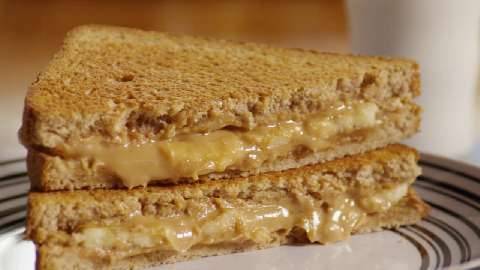 Fake wood was on everything from our cars to our walls

This was something that came from the 70s but carried over into the 80s. Wood paneling was literally everywhere. We had it on our walls, our cars, and our home electronics. It was truly hideous, but we were too blind to that fact back then. It has made a slight comeback by having woodgrain decorating the interiors of some luxury vehicles. 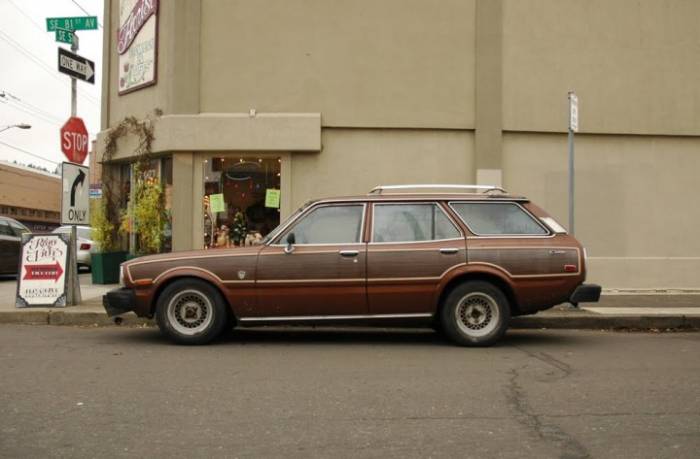 We had chicken pox parties

Before we had a vaccine for chickenpox, people felt it was best to get chickenpox out of the way, so you did not have to worry about it killing you as an adult in the future. As soon as one kid got it, parents would gather all of their children together to expose them all to the illness. 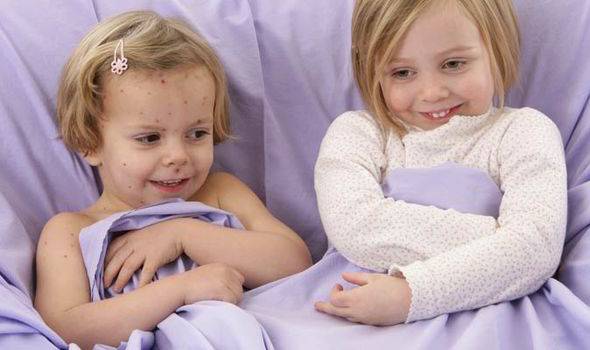 We had zero car safety

Safety standards are a lot higher nowadays compared to 30-40 years ago. Back in the 80s, safety regulations were more like suggestions than they were rules. Most people ignored those suggestions. As kids, we rode in the middle of the front seat, sat in the trunk of our family station wagon, and sat in our parent's laps to drive the car. And, even though car seats did exist, they were treated as an option. 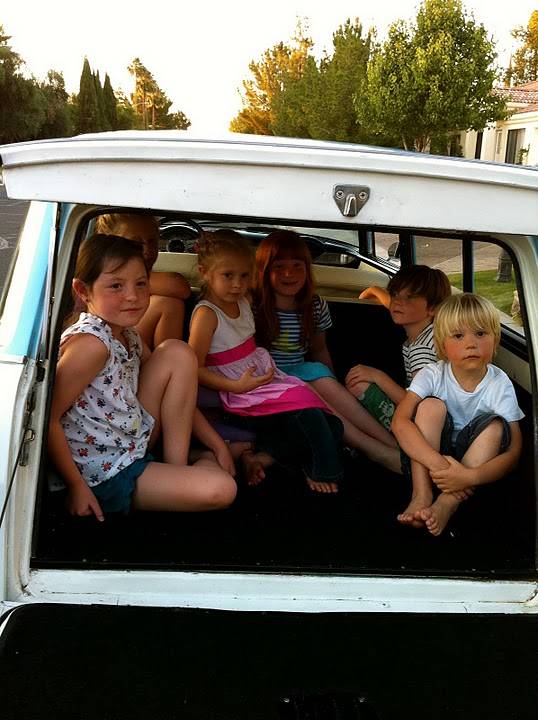 Pretty much everyone smoked in the 80s. Secondhand smoke was something we all just had to live with and no one worried about it. Kids were even smoking at a much younger age back then, so parents did not worry about shielding them from it like they do now. 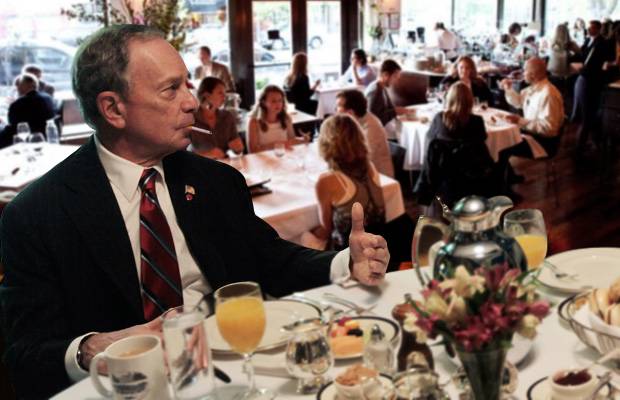 Our parents were busy with work and other things. It was just easier to give us our own keys to let ourselves in after school. And, if you had younger brothers and sisters, chances are you were in charge of taking care of them until your parents finally came home. 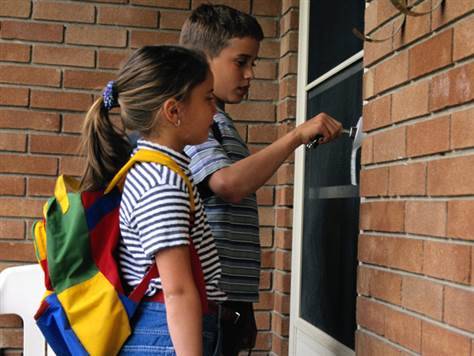 Being left in the car

Trying to wrangle your kids while out running errands was and always will be a nightmare. Many times, our parents would leave us in the car. We had the ability to manually roll the window down if we got too hot and even kept the doors unlocked. It might not have been a good idea, but we still did it and lived. 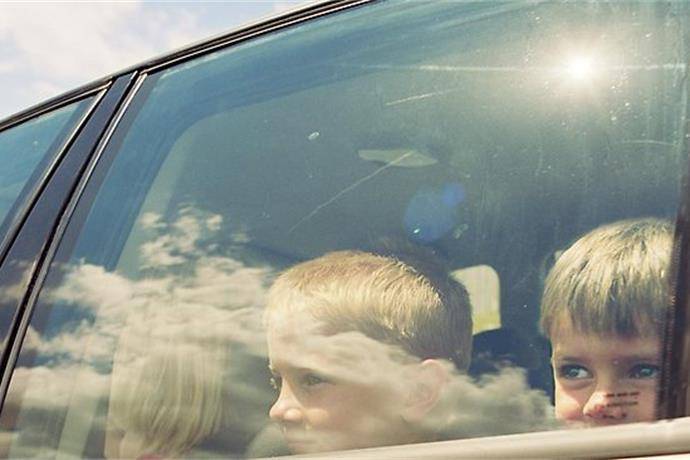 Drinking and driving was illegal and still terrible back in the day. However, people did not even hesitate to crack open a beer while driving down the road. In most cases, if you got caught, the cops would just make you pour out your beer and send you on your merry way unless you were visibly too drunk to drive. 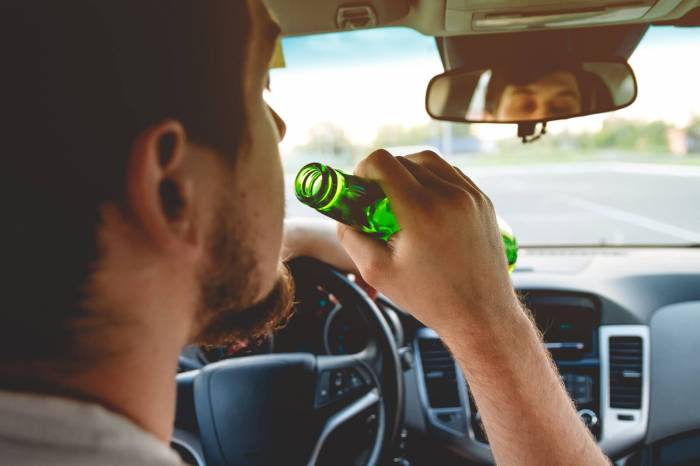 Waterbeds were the coolest thing to have back then. Everyone wanted one. They were pretty expensive, so if you were lucky, your parents would have one in their room. However, if you have a waterbed nowadays, you might be labeled as creepy. 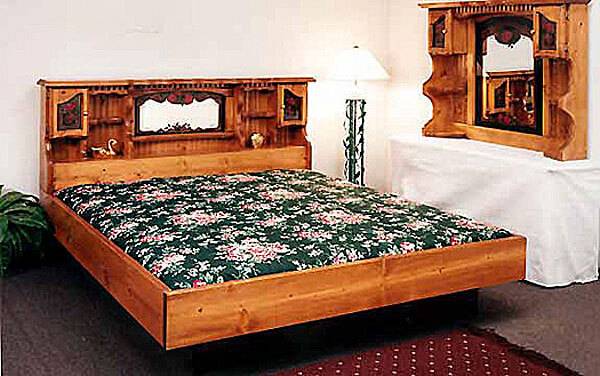 Being a mall rat

If you were a teenager in the 80s, we guarantee that you spent most of the time with your friends hanging out in your local mall. You hardly ever shopped for anything. You just hung out, posted up on the little wall barricades that were all over the center of the mall. You probably recall the term, "mall rat." 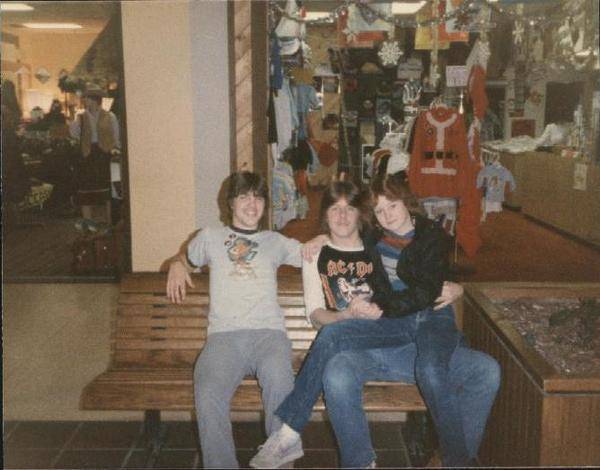 The whole concept of "spare the rod, spoil the child" was considered a totally reasonable method of discipline. Whether it was our parents, a family member, or our teacher, we got whoopings for misbehaving and nobody even batted an eye. Punishments were always swift and painful. 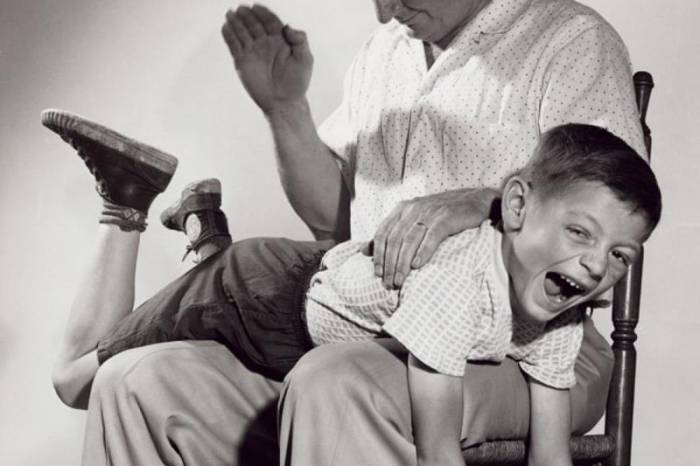 PG movies had violence and nudity

The PG-13 rating didn't exist until 1984. Before that, PG movies got away with a lot more than they do today. Then Indiana Jones and the Temple of Doom and Gremlins movies came along, and people realized the gap between PG and R was a bit too wide. 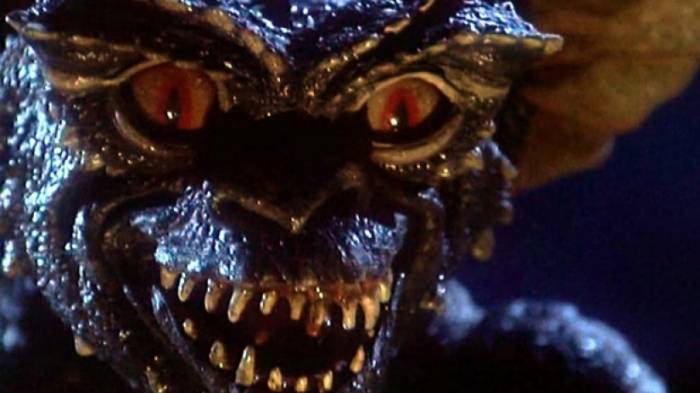 Environmentalism did exist back then. People just did not care. Plus, recycling was a thing that only hippies did. 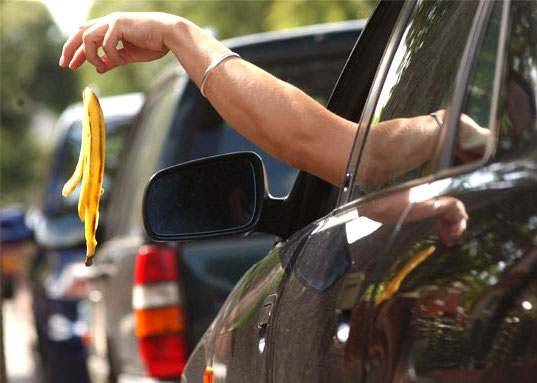 If we were not in school, our parents would basically kick us out of the house almost as soon as we woke up, and we were not allowed to come back inside until dinnertime or when the street lights came on, whichever came first. We could be just about anywhere, doing anything, and our parents did not worry. 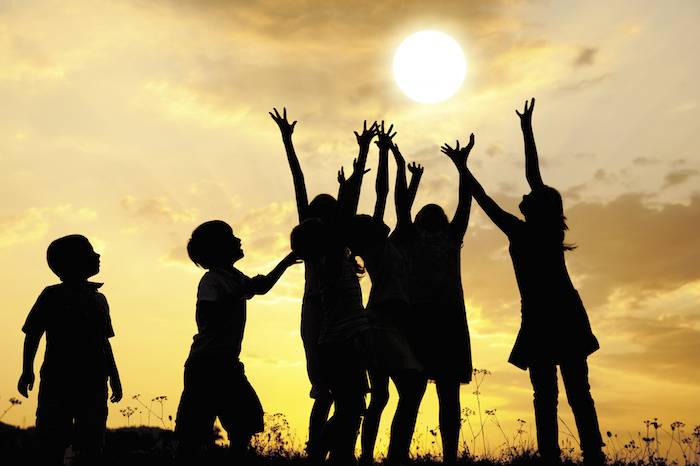