This 140-year-old Mansion Is Actually A Tattoo Parlour

Posted by Annie N. in History On 9th August 2021
advertisement

‘Dearly Departed Tattoos’, a tattoo parlour, opens shop in a century-old home that is just as spooky as they are. 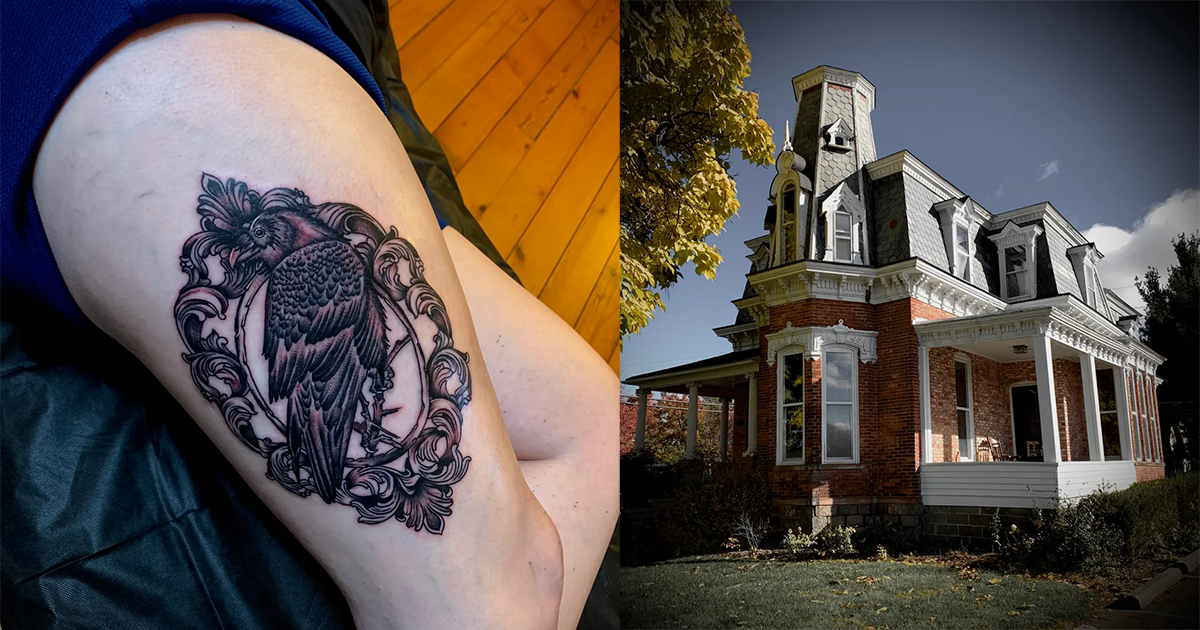 When Mark Clifford started drumming at the age of 7, he didn’t know that his love of music and the arts would lead him down this path. A comic artist from a young age, he has now been doing tattoos professionally for over 20 years.

After getting many of his own tattoos, he now creates them for his clientele at the spookily named Dearly Departed Tattoos. 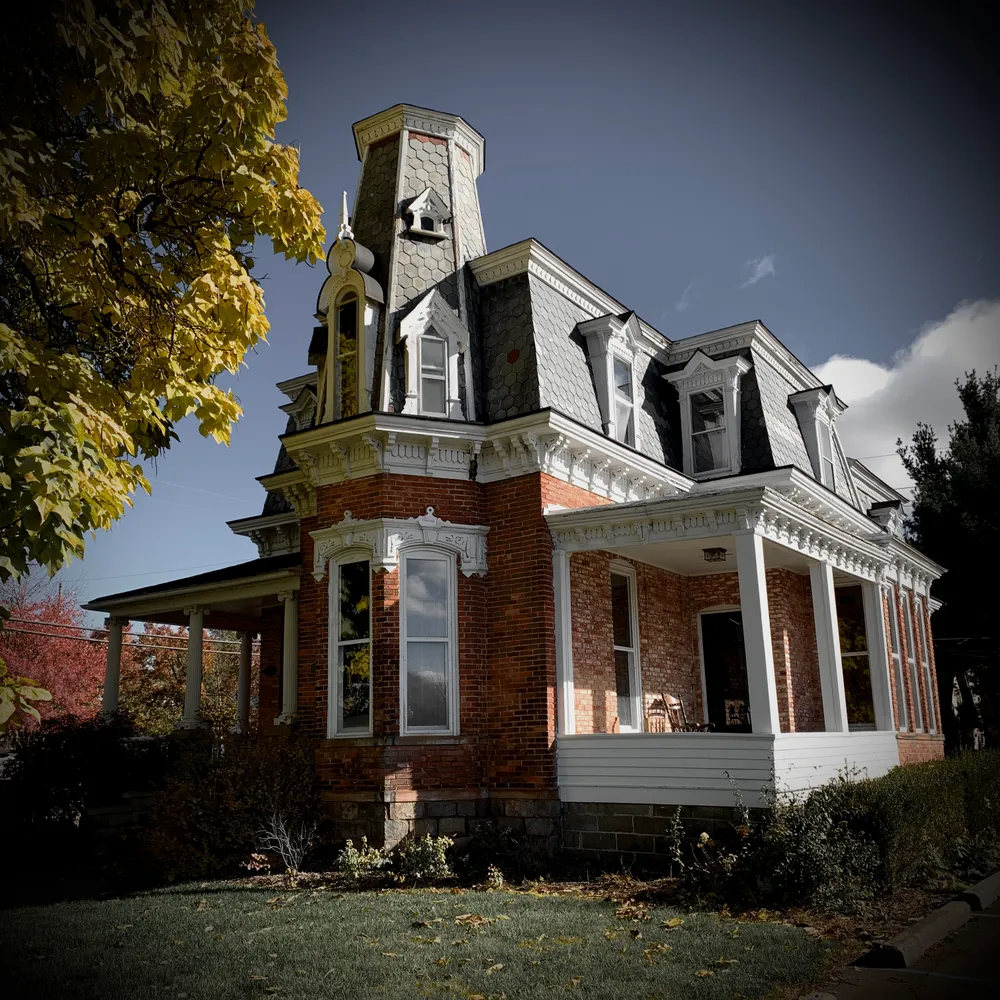 After working in China and Pittsburgh, he made the move to Michigan and began looking for the perfect place that he could run his tattoo business from.

After a year of searching, he found the perfect spot. “I lucked out,” he says as he talks about the 140-year-old home he found. 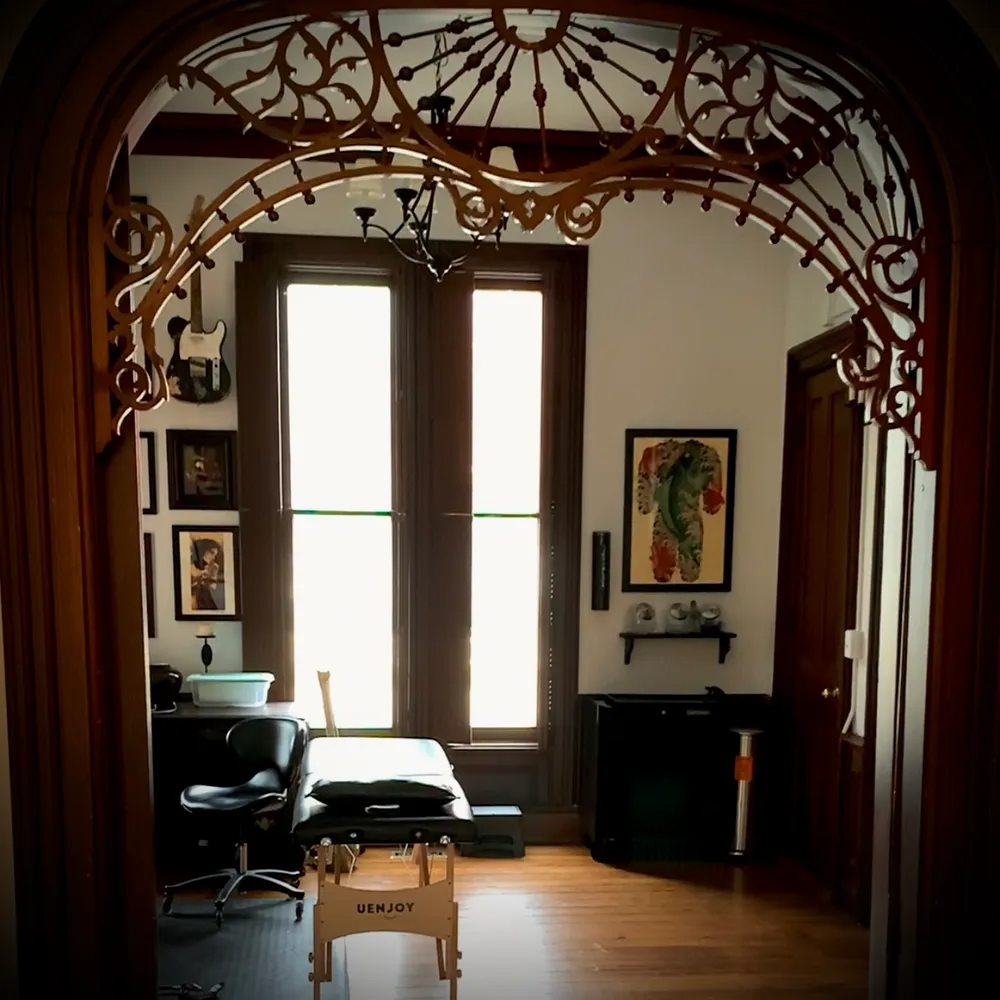 Originally picked out of a catalogue, the home was later renovated to include plumbing and electricity.

With period furniture, artwork and building details reminiscent of its time, it is a perfect fit for Clifford’s vision. 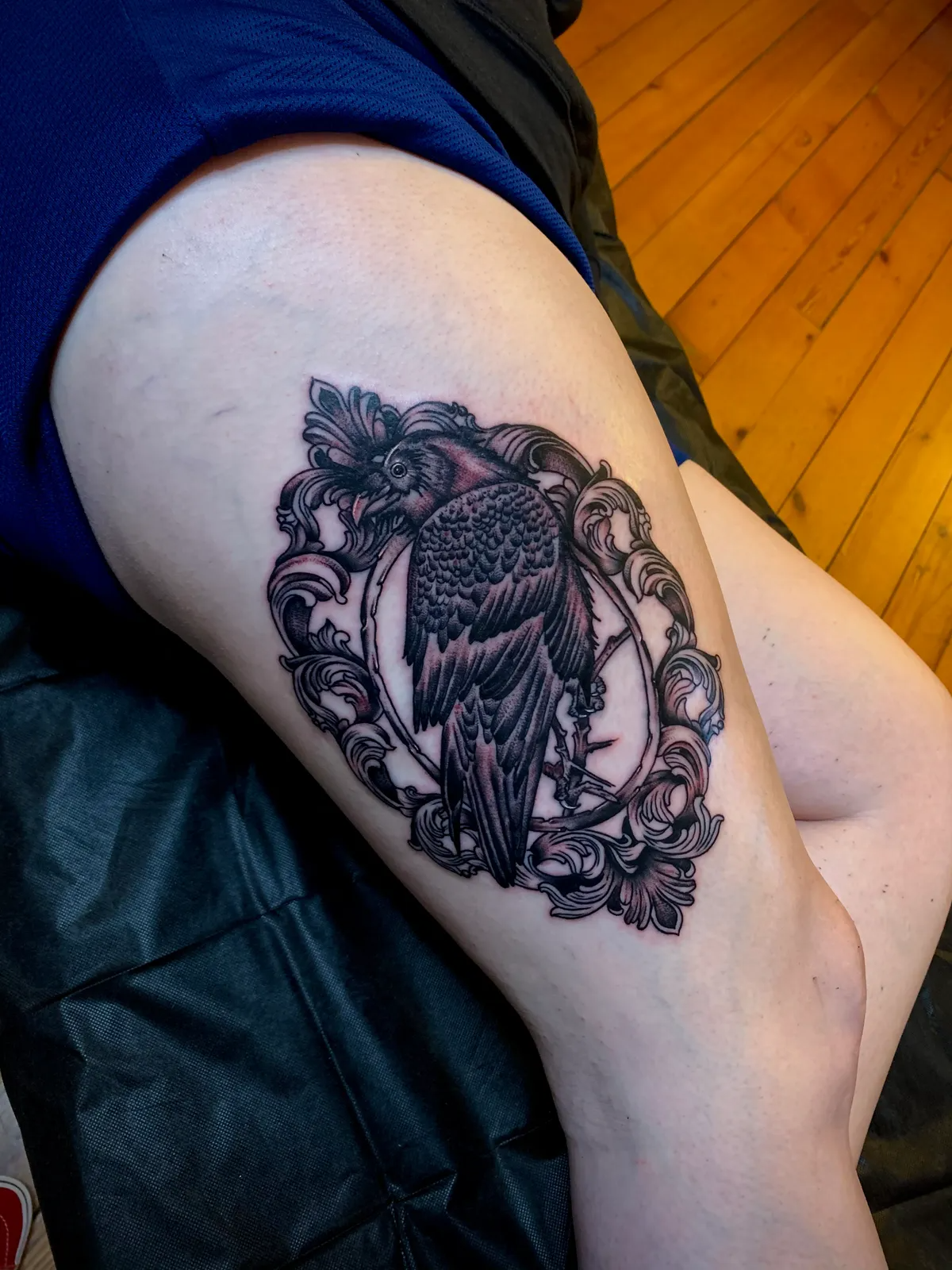 “My vision of this place was always for it to be like a museum … a tattoo museum. It was important to me to keep it the way it is. This is a space I want to be in.” 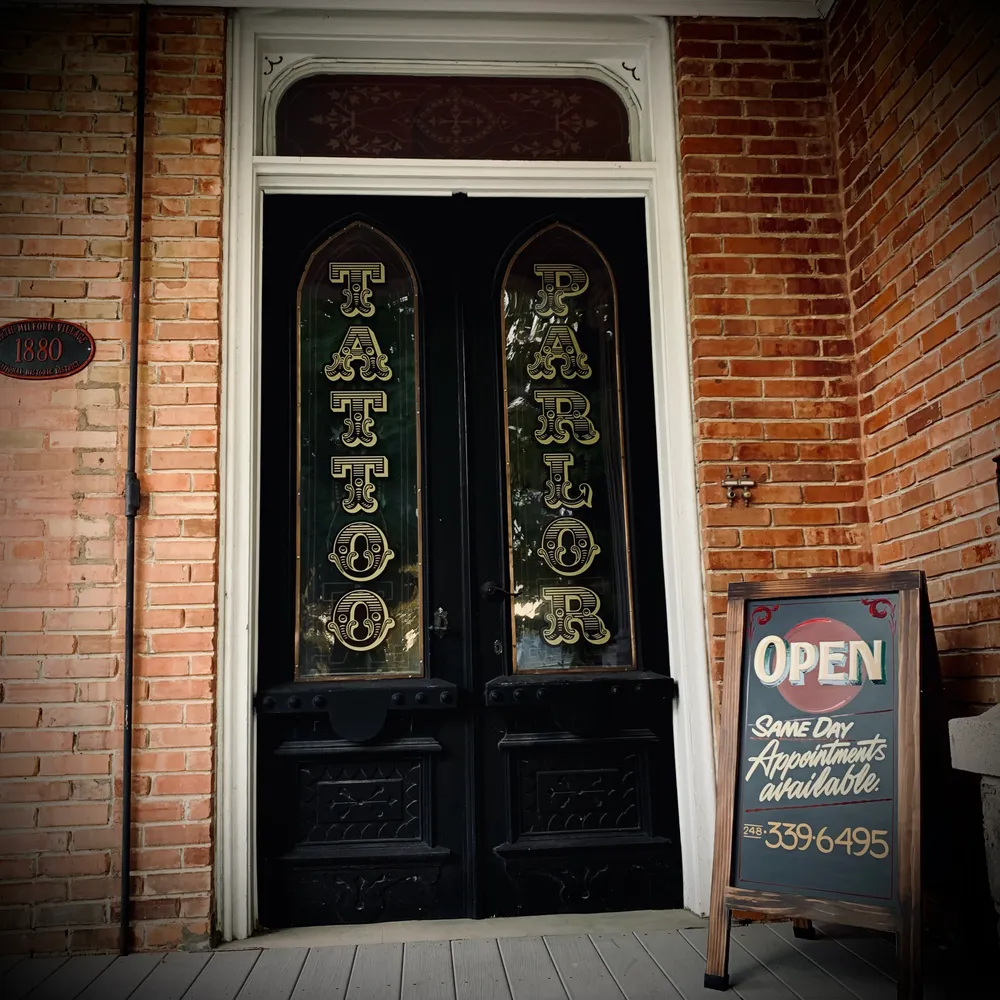 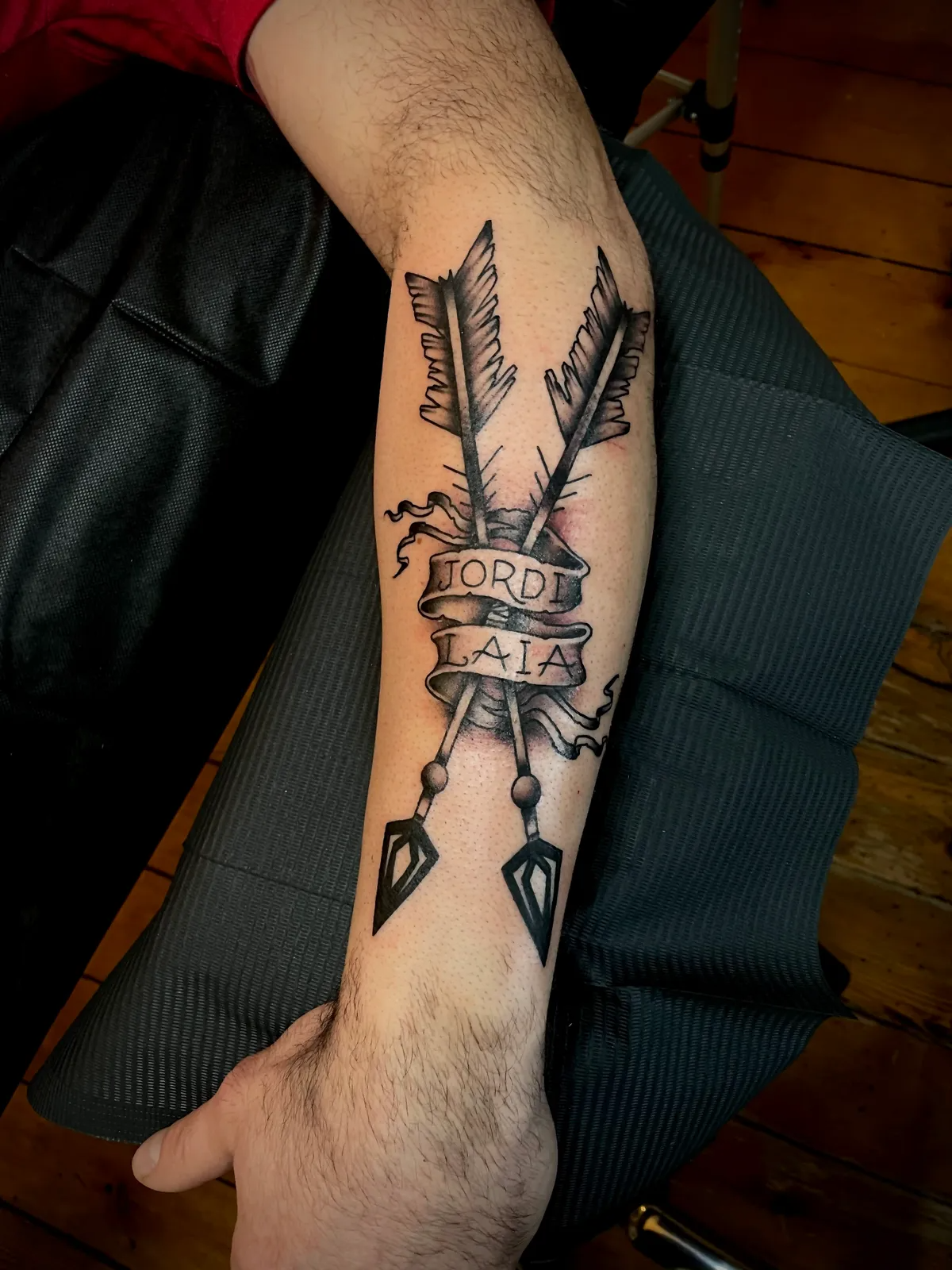 He has already started doing it up in a way that is a homage to its earlier identity and that of Dearly Departed tattoos. 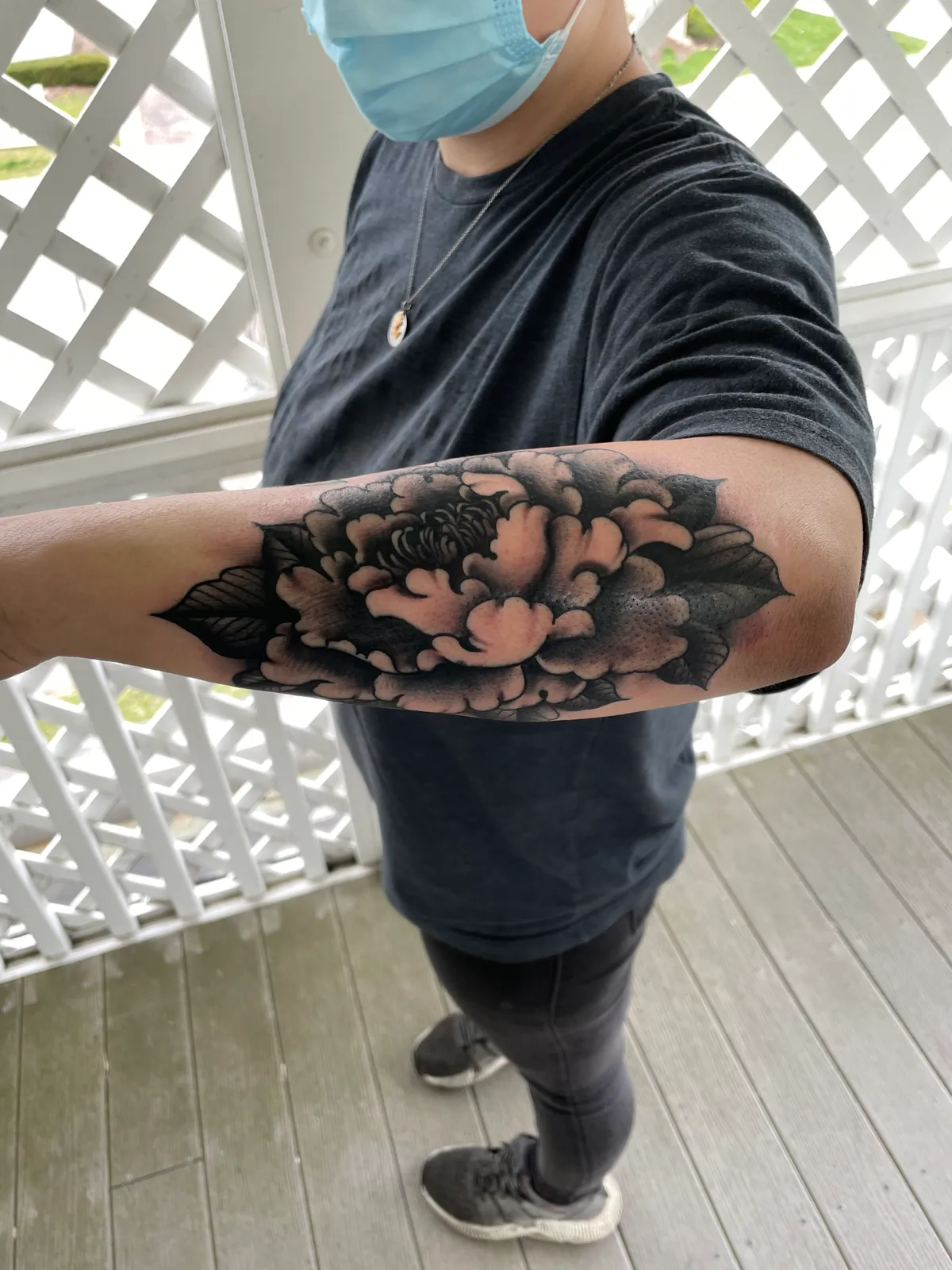 “We have a lot of vintage art here that is meant to be duplicated. Come in and look around, find something you like.” 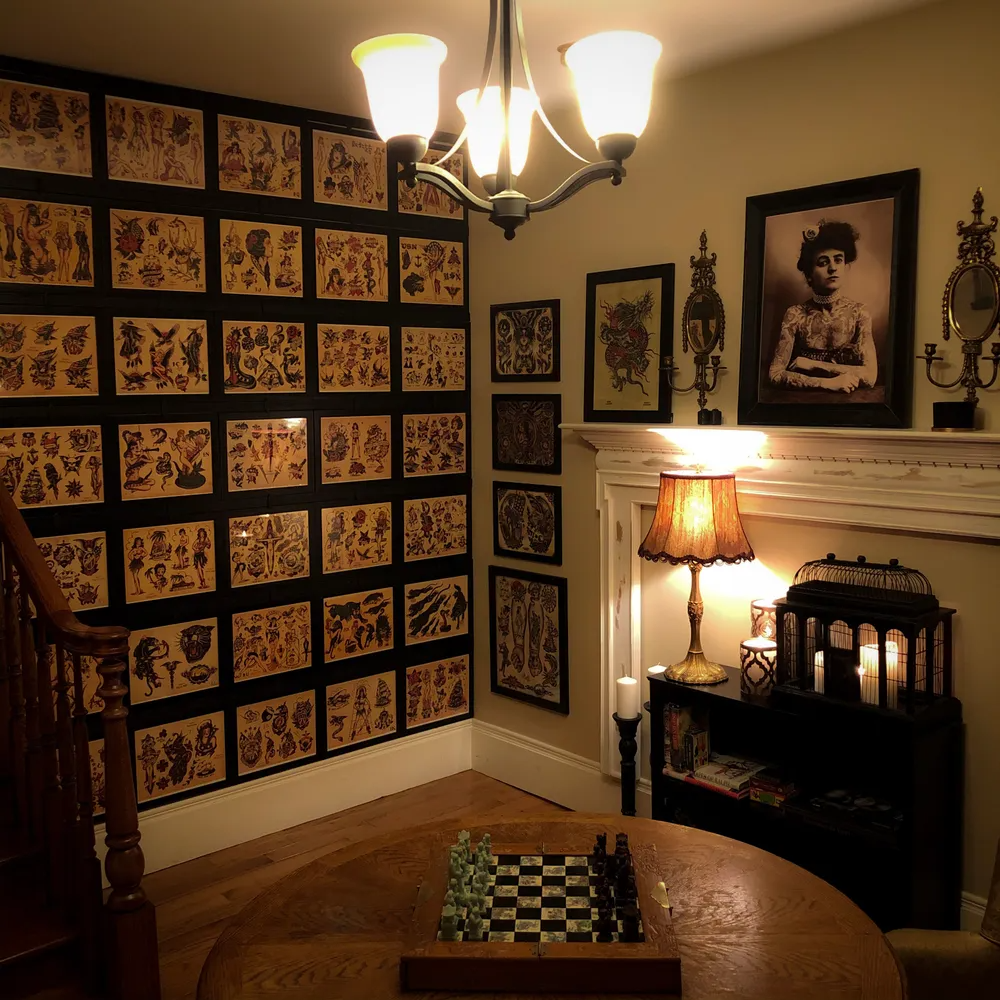 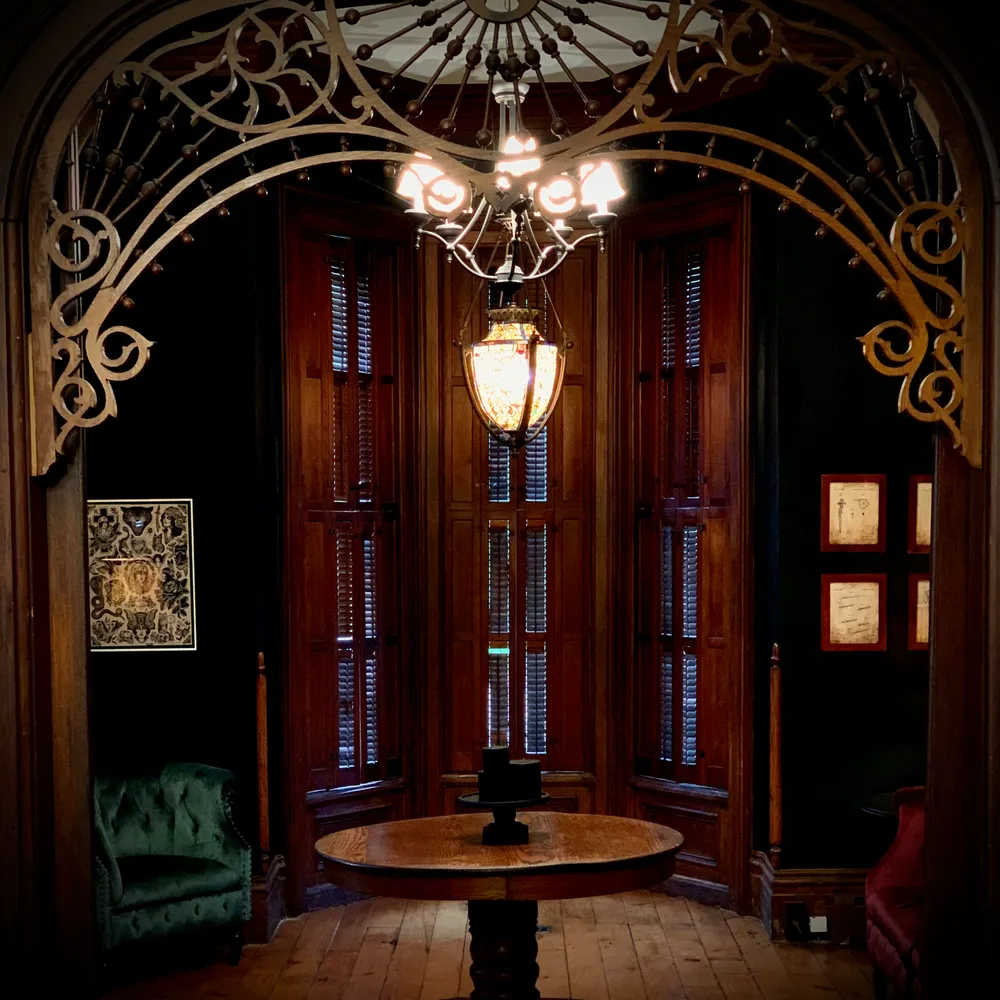 He also said that while the house is old, there wasn’t much to change when they moved in. He also added that giving his customers an experience was important to him and that he works based on safety regulations and budgets that the clients are comfortable with. 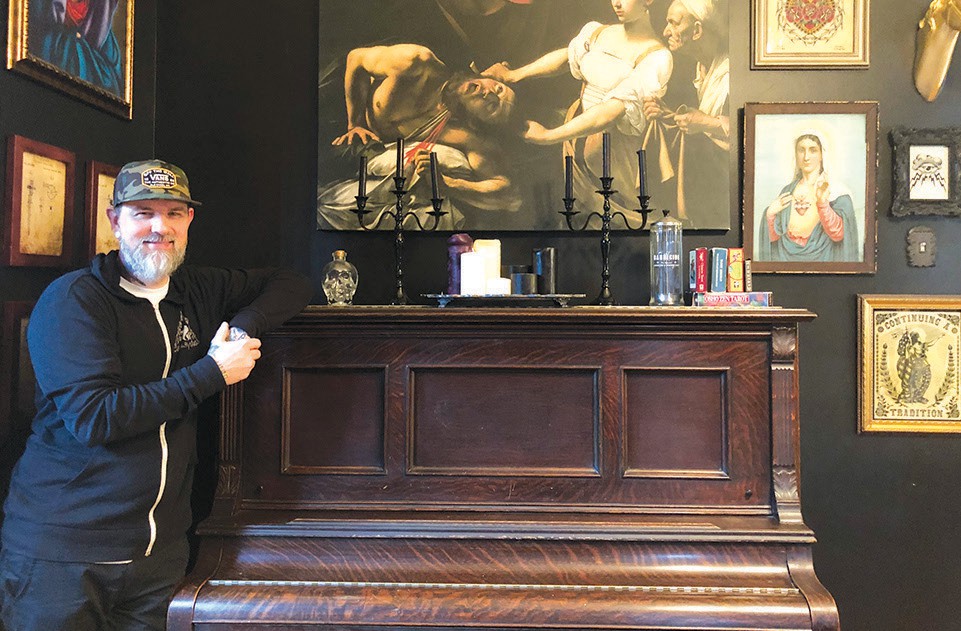