This 46-Year-Old Woman Spent £25,000 On A HAIR TATTOO To Conceal Balding And Get Her Confidence Back!

Posted by Sumaika Ghani in Amazing On 7th January 2018
ADVERTISEMENT

A 46-year-old from East London has spent around £25,000 on a hair tattoo but the woman is not at all regretful as the money and time she had invested were worth the outcome! 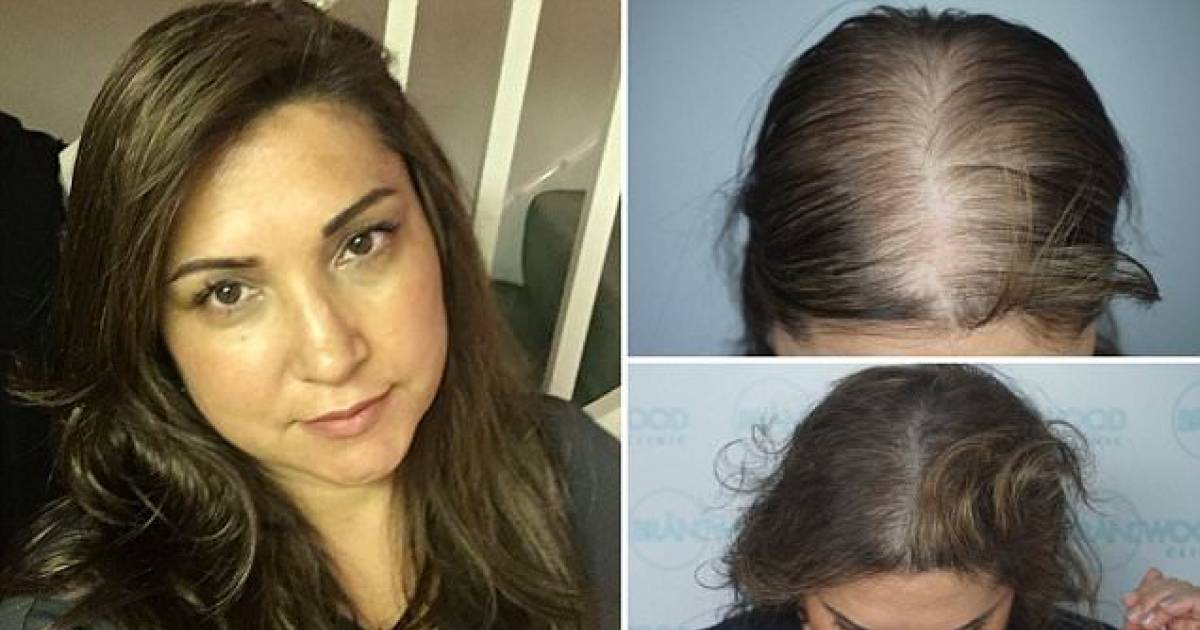 Mehtap Francis first faced hair loss when she was in her twenties and ever since the woman's life started to fall into pieces. The severe hair loss caused by androgenic alopecia made Mehtap desperate to try every other method to get her hair back but nothing helped. 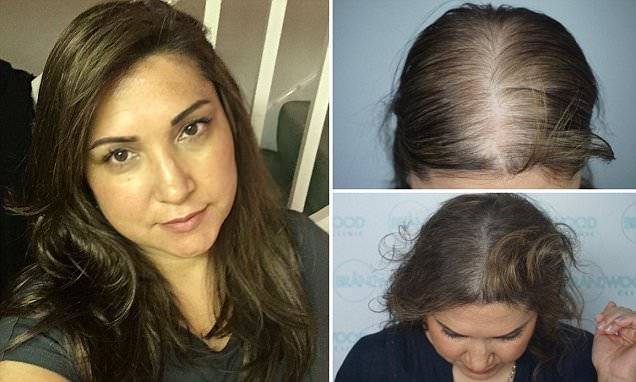 The woman from Hackney tried every procedure available on the market but the hair continued to fall and Mehtap had circular patches of hair loss by the time she was in her thirties.

"Losing part of my hair was devastating. Once I hit my mid thirties and had this big circular bald patch I was desperate to cover it up. I felt so unhappy and my confidence really went. I like to look nice but was constantly paranoid about my hair," the language interpreter said.

The dreadful situation caused Mehtap to get hair pieces glued to her scalp but the condition only got worse until she tried a procedure called SMP! 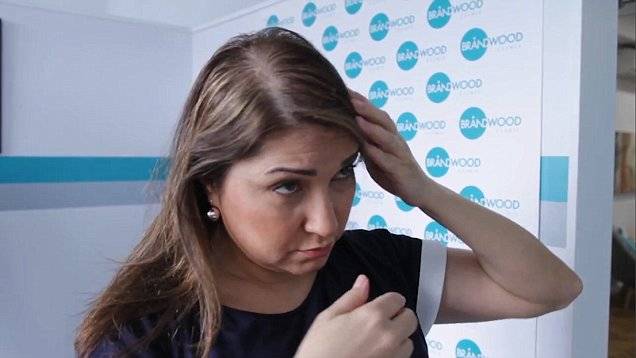 Scalp Micro Pigmentation or SMP is a non-invasive treatment that uses detailed micro-needles to deposit pigment into the scalp. With a little hope of seeing her head full of beautiful hair, Ms. Mehtap got her head tattooed with 40,000 hair imitating dots! and the results she got were unbelievably positive. 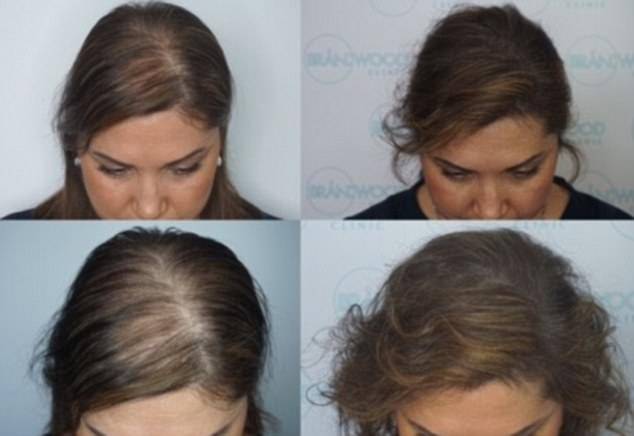 Miss Francis has spent around £25,000 in her long battle with female baldness pattern but now she is happy to finally get a successful outcome. Mehtap believes that this has given her confidence and now she can leave her house. 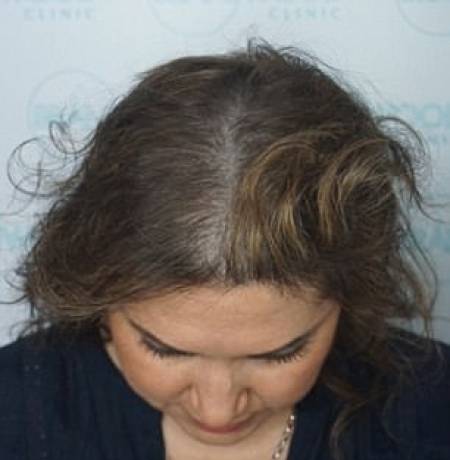