This American Woman Fell Asleep With An Extreme Headache And Woke Up With A British Accent.

Posted by Sumaiya Ghani in Bizarre On 28th May 2018
ADVERTISEMENT

Michelle Myers has never left the U.S but you won't get that impression from her accents. She isn't crazy, it's real. 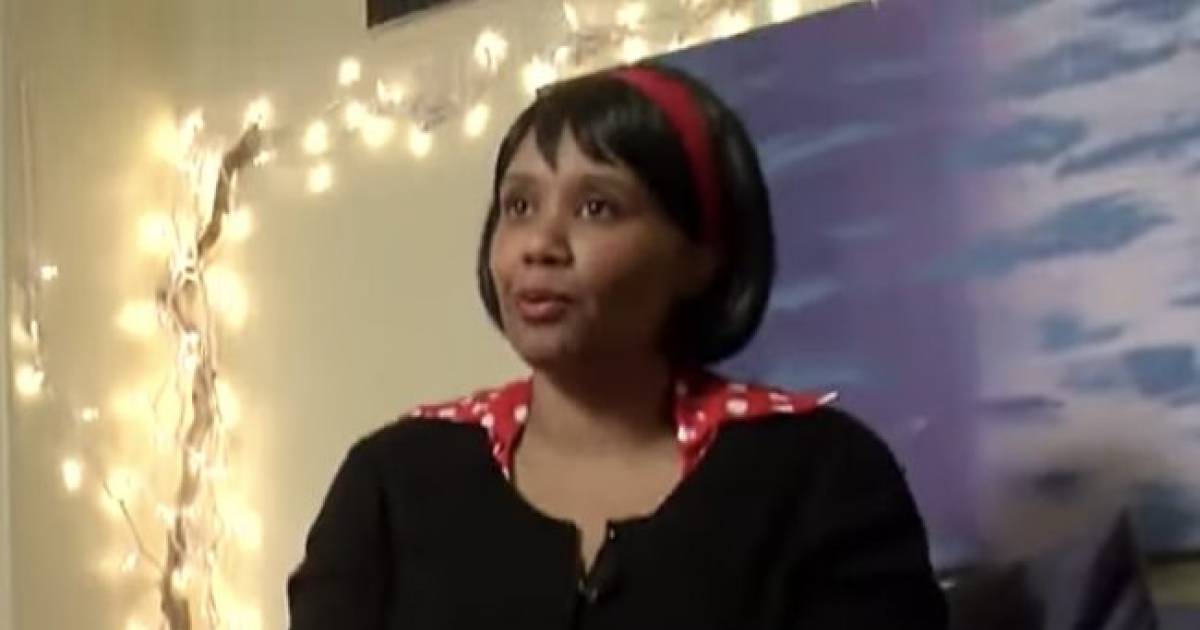 Myers has gone to bed with extreme headaches and woke up with foreign accents.

Michelle Myers’ accent is global, but she has never left the country. Then how can she speak in so many accents?

The woman from Arizona says she has gone to bed with extreme headaches in the past and woke up with different accents.

She is an American woman who has been speaking with British accent for last two years.

Myers says she has once woken up with an Irish accent and once with an Australian accent for like two weeks and then it disappeared. 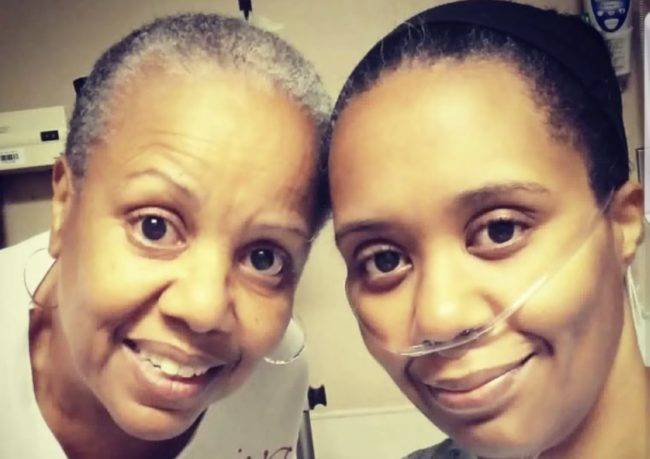 But a British accent has lingered for two years, the 45-year-old Arizona woman told ABC affiliate KNXV. When she speaks, one particular person comes to mind and that is Mary Poppins. Her accent is exceptionally similar to that of Mary Poppins.

This disorder damages the language center of person's brain.

She isn't crazy, it's a rare medical disorder. Doctors have diagnosed Myers with foreign accent syndrome. The rare condition usually follows a stroke, a neurological damage or some other underlying health issue. 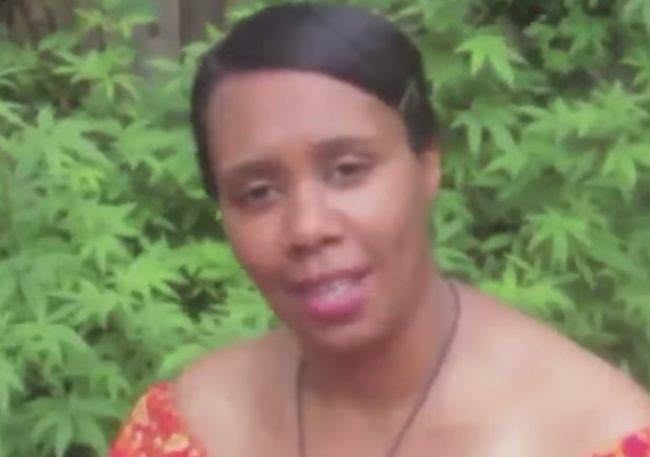 She has realized it's a part of her life now and she can't do anything about it.

Myers told the Sun, a British tabloid, that she found her condition "really difficult to begin with ... people would think it was a joke, saying things like, 'You sound like a Spice Girl.' It was hard, because I was really struggling. I have come to terms with the fact I might sound like this forever. I realize it's part of me now."

This is something really odd and uncomfortable. We wish Michelle Myers health and we wish she learns to cope up with this rare condition of hers.