Posted by Abdul Rafay in Bizarre On 9th December 2020
ADVERTISEMENT

A man aged 39, while brushing his teeth swallowed a toothbrush. It was an accident that occured while he was clearing his throat.

He went to the hospital and after the scan, the reports showed that it was not in his throat but it was in his stomach. 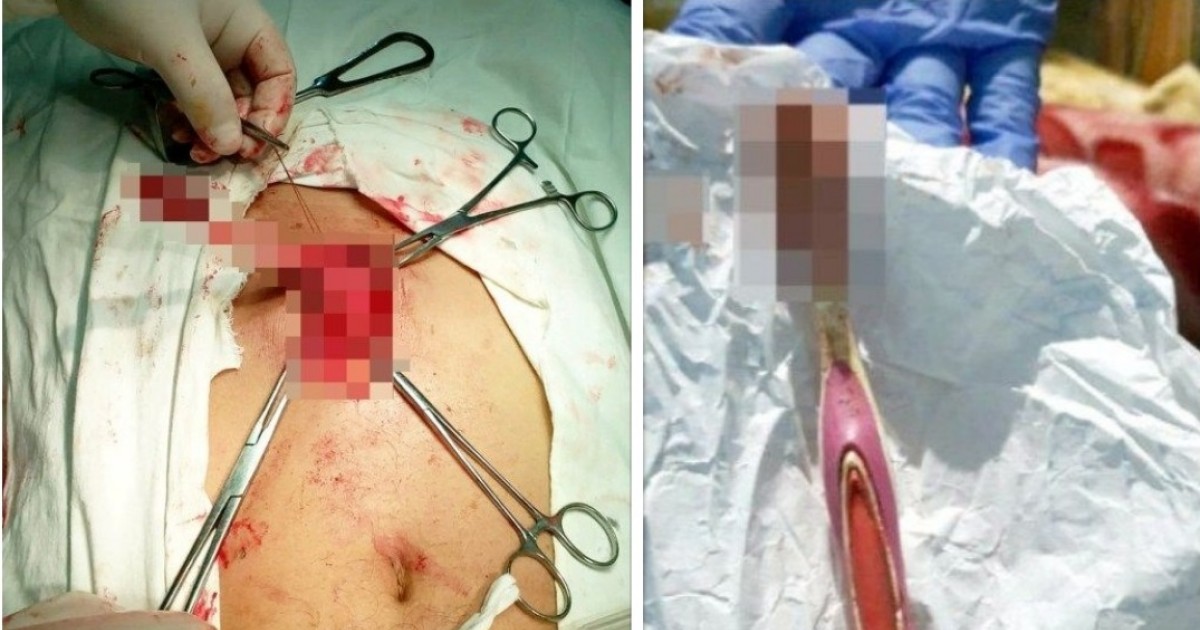 You people have heard about many incidents like in which young kids ate a coin or rubber etc. It's relatably common, but here is something which might stun you.

A weird incident took place in one city of India where a man while brushing his teeth swallowed a toothbrush for real. 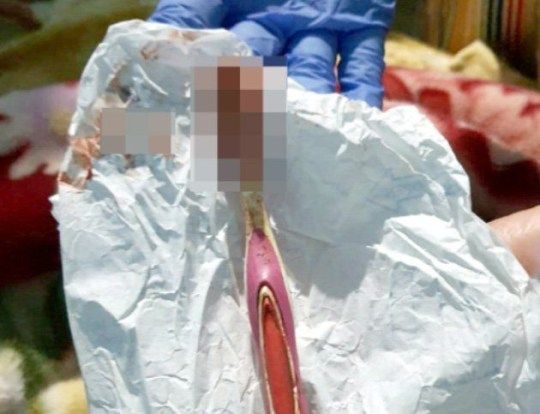 The patient was cleaning his teeth on September 15 when it slipped while clearing his throat.

The patient’s age was 39, the doctors removed the toothbrush from his stomach within 24 hours in an emergency.

Though he went to the closest clinic, but they recommended him to the hospital which was around 100 km away. 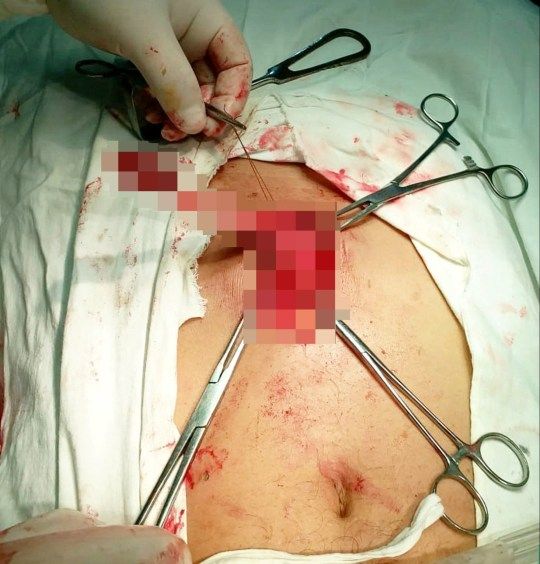 The x-rays and other medical reports could not determine the toothbrush in his throat. Which specified that it was in his stomach.

Dr. Bomni Tayeng, a senior surgeon at Bakin Pertin General Hospital, Pradesh, India, said: ‘The patient was taken to a private hospital in Pasighat – from there he was referred to our hospital.' 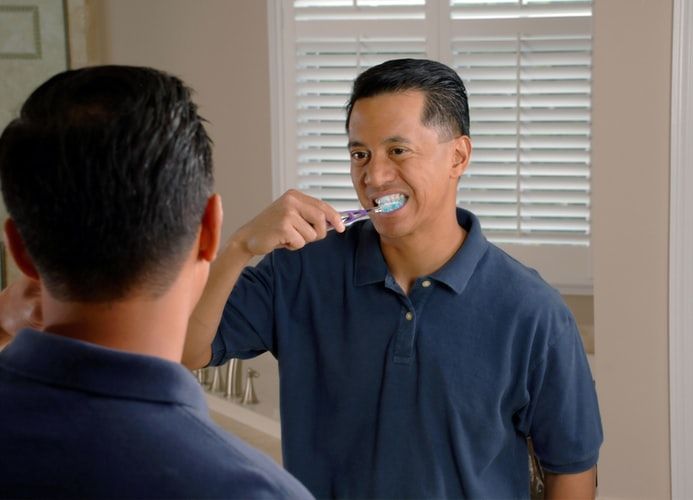 According to the doctors, the surgery was minor but the patient must had felt uncomfortable

‘The esophagoscopy procedure was conducted on September 16 morning, but the toothbrush couldn’t be found in the esophagus – the muscular tube connecting the pharynx (throat) with the stomach.'

‘This meant that the toothbrush had entered into the stomach.’

He further said that the patient is completely fine after the minor surgery, but he must had felt a little uncomfortable. 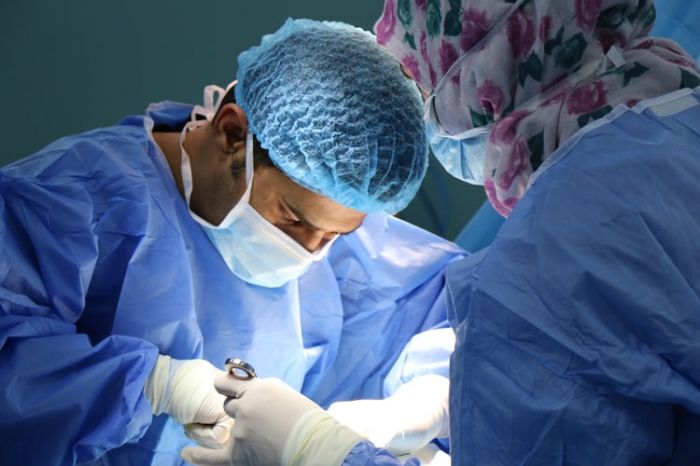 Picture for representation purpose only/ Unsplash

He said: ‘As the toothbrush couldn’t be detected in the x-ray, I then decided to conduct an exploratory laparotomy process under general anesthesia in the same sitting.

‘The brush could be easily felt in the stomach and was removed through a small incision in the stomach. This procedure took only about 30 minutes.

‘The very next day he started taking oral fluids and had an uneventful recovery. He was discharged on September 21.’