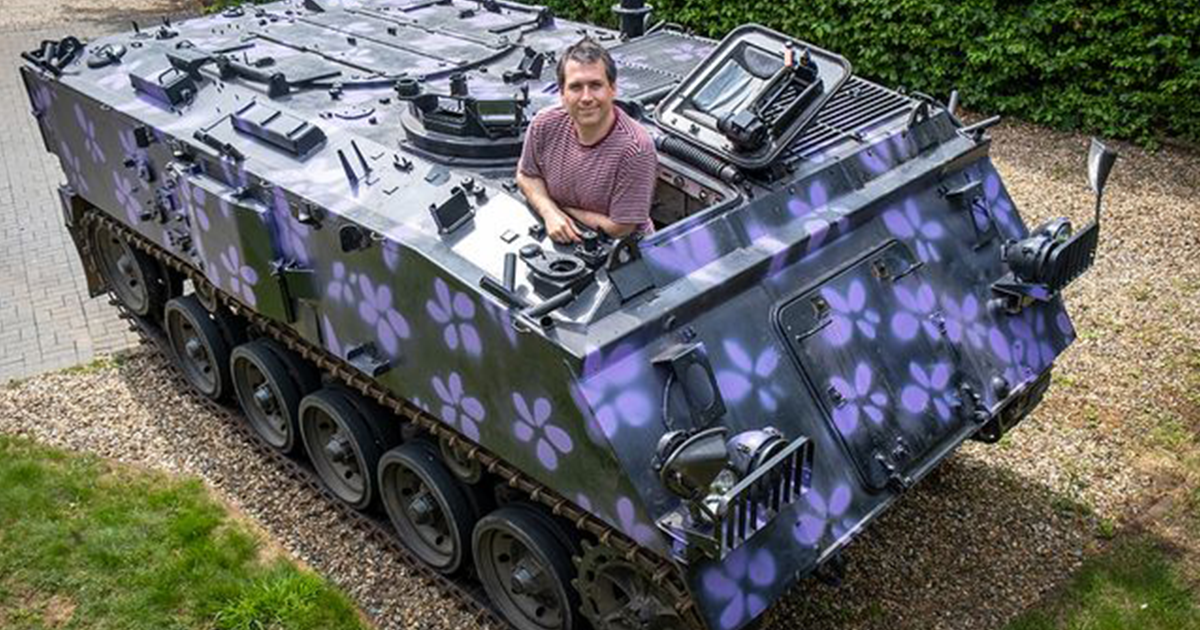 Merlin Batchelor is an eccentric who decided that the most entertaining way to spend £20,000 would be to buy an armoured tank and use it as a taxi service. 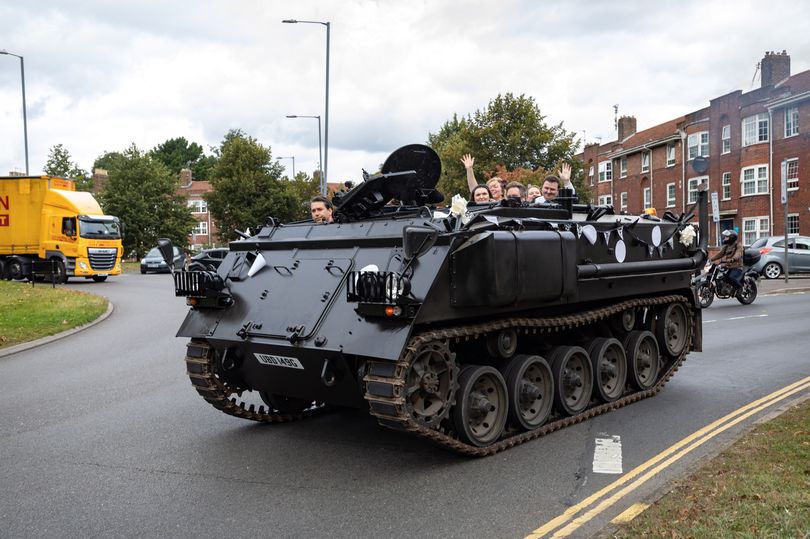 The FV2 Armoured Carrier was never actually used for combat but for personnel transport. That however does not make it less intimidating as it passes by your garden variety smart car. 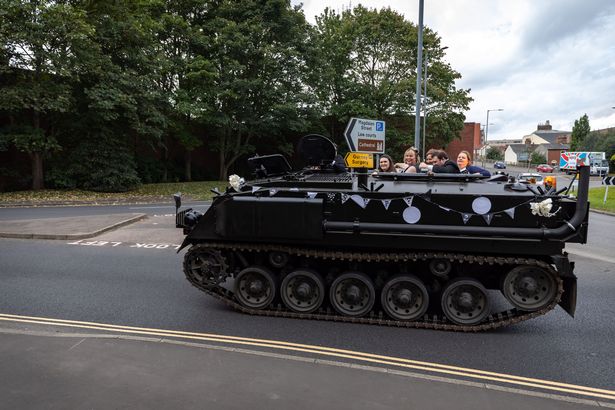 The car which is a literal tank eats all the damage which means it has tiny, tiny insurance premiums rounding up to £240 per year.

He is now waiting for approval to run the thing on city roads as a taxi service. He aims to charge £600 per hour which may seem pricey, but it is a literal tank. The armoured taxi has space to hold up to 9 people and comes with amenities such as an oven and a TV. 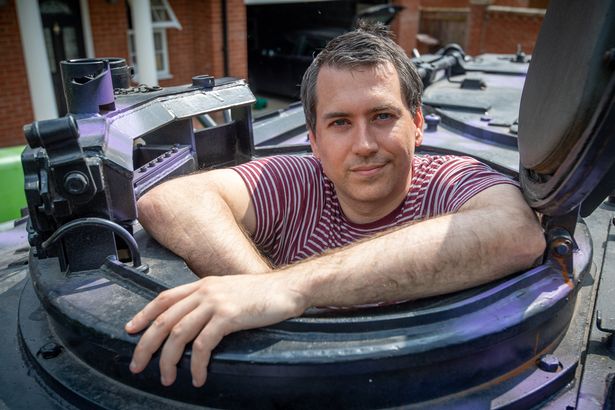 When asked why he bought it?

“I just wanted a tank. I always wanted to build a castle one day and it seemed to go with the whole defensive theme.”

"It was sitting in someone's field for about 40 years before I bought it."

"Last week the petrol station attendant said it was the most entertaining thing he'd ever seen." 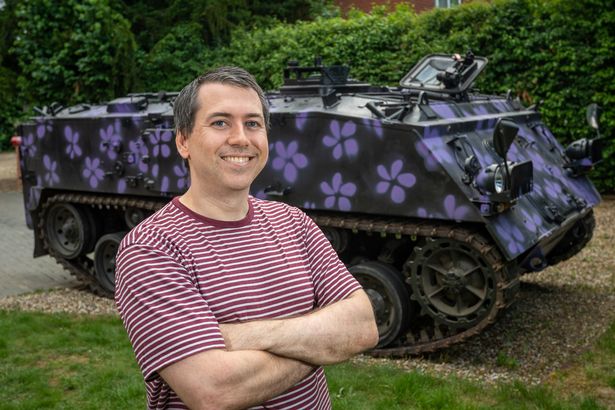 He even says the drive is smoother than he’s ever experienced, and potholes are nothing to him now. 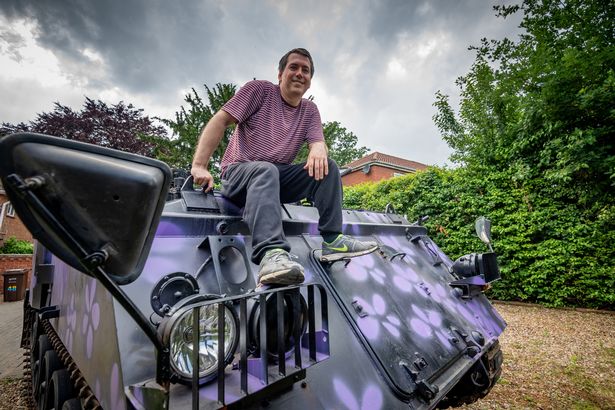 He even uses the vehicle to do his monthly shops with daughters aged one to 13 who love the experience.

"My three youngest girls love it. They want to go to school in it”.

His oldest however seems to have changed her mind.

"My eldest daughter was a fan up until I ordered it. Now she's at secondary school and thinking 'I don't want my friends to know.'" 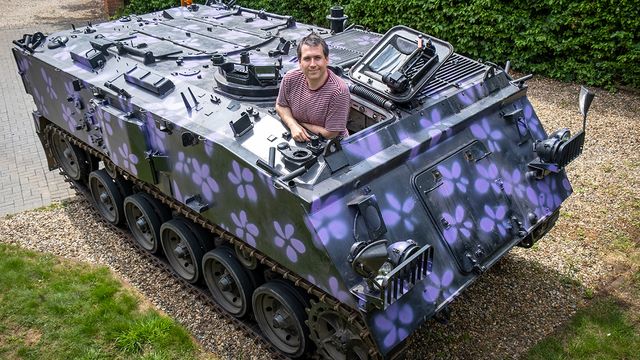 People are intrigue by the sudden appearance of a tank in the garage and can’t help asking for a ride. "First, I had neighbours, then friends asking, then friends of friends, and then people I didn't even know asking me can I take them to, mainly asking about proms,"

He currently only has the permit to drive it commercially for funerals and weddings but hopes to get approval to finally run it as a taxi service. 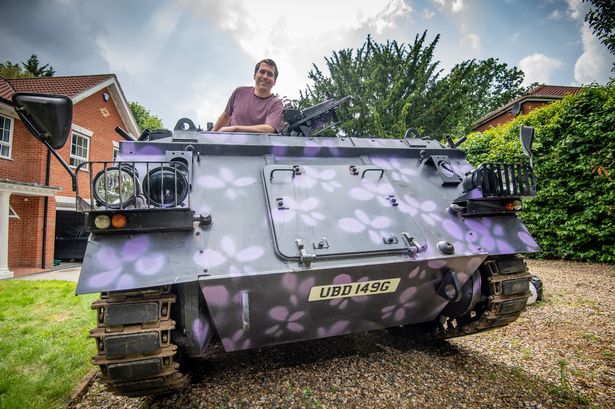