Posted by Sumaika Ghani in News On 17th January 2018
ADVERTISEMENT

Samuel had gone out to enjoy a Saturday night with his friends but never returned home. The worried dad could not believe the police's words and decided not to just sit around and wait. The amazing father hired a helicopter and saved his son from dying under his crashed car!

It was Tony Lethbridge's intuition that urged him to do something on his own to save his young son. The Australian father had reported his son's missing to the police but after failing to locate Samuel, the police told Tony that his son might have run away. Gone with his friends to enjoy his Saturday night in Newcastle city, the 17-year-old did not return home (at Lake Macquarie) on Sunday and this worried Tony as it was unlike his son to not answer his calls. 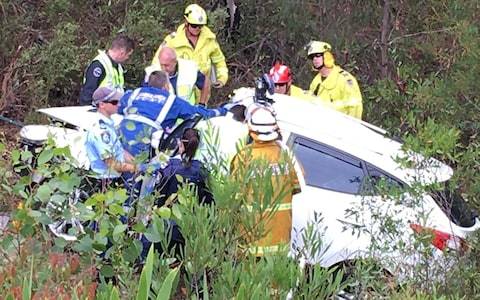 The police told Tony to go home and wait but the determined father was not satisfied with doing nothing but waiting. "When I saw the police, they thought he'd run away. I said that's not Samuel. When he doesn't show up or phone, something's seriously wrong," Tony Lethbridge told. Instead of wasting the precious time, Samuel's dad decided that he would not just sit around and that's when the idea of hiring a helicopter for searching his missing son came to his mind. 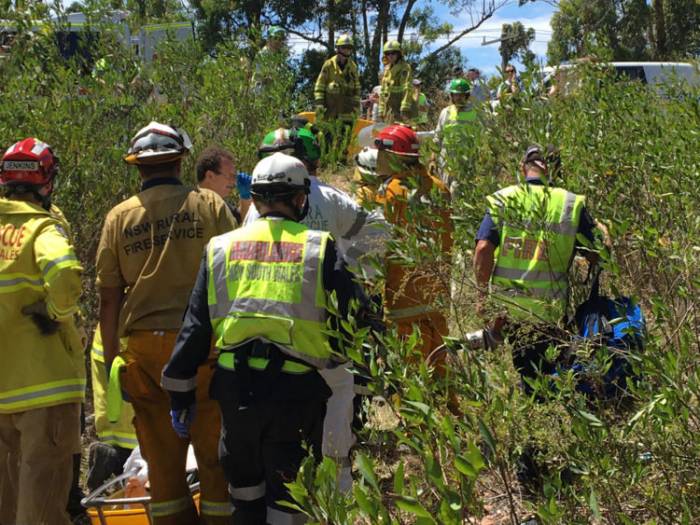 Next morning, the tensed father went to hire a helicopter and luckily, he found the good-hearted pilot and part owner of Skyline Aviation Group. Lee Mitchell saw the worried expression and thus gave Tony a discount on the helicopter. "He came in looking anxious and somewhat fatigued and said he needed helicopter bad," Mitchell told. Tony had it in his mind that his son might have crashed his car in a bush along the Pacific Highway as he could recall a similar incident happening several years ago.

“With the way the bush is there if a car goes in you’re not going to see it. The only way you’ll see it is from the air. And that’s what we did,” Lethbridge said.

After hiring the helicopter for $1000, it took him minutes before locating his son's car crashed into the bush. Samuel's uncle, Michael Lethbridge was the first to find injured Samuel lying under his car for more than 30 hours. "I really didn’t want to go. I was scared of what I’d find. As I got closer I saw Sam’s head move," Michael told. 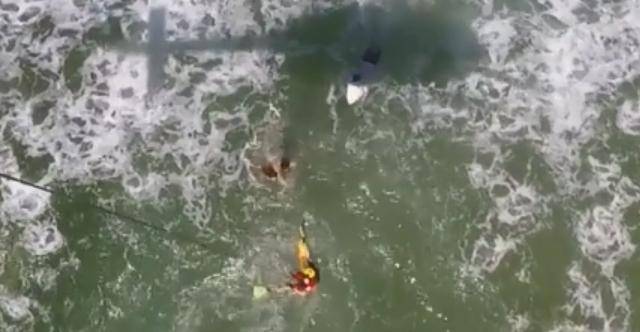 Happy to find his son alive, Tony immediately moved him to the hospital where the 17-year-old is being treated for multiple injuries and dehydration caused by 30-hour long accident. 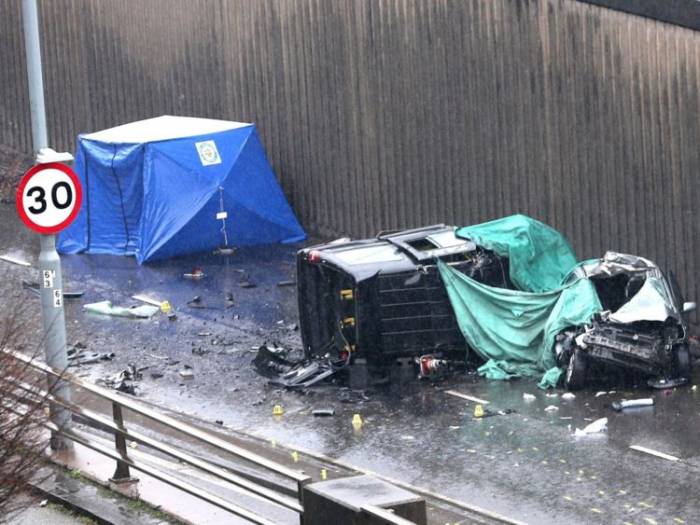