This Female MMA Fighter’s Instagram Shows The Beauty And Harsh Realities Of Fighting!

Posted by Deepak Mamgain in Sports On 29th September 2016
ADVERTISEMENT

Meet the Russian-born MMA fighter who's just getting going in the sport. 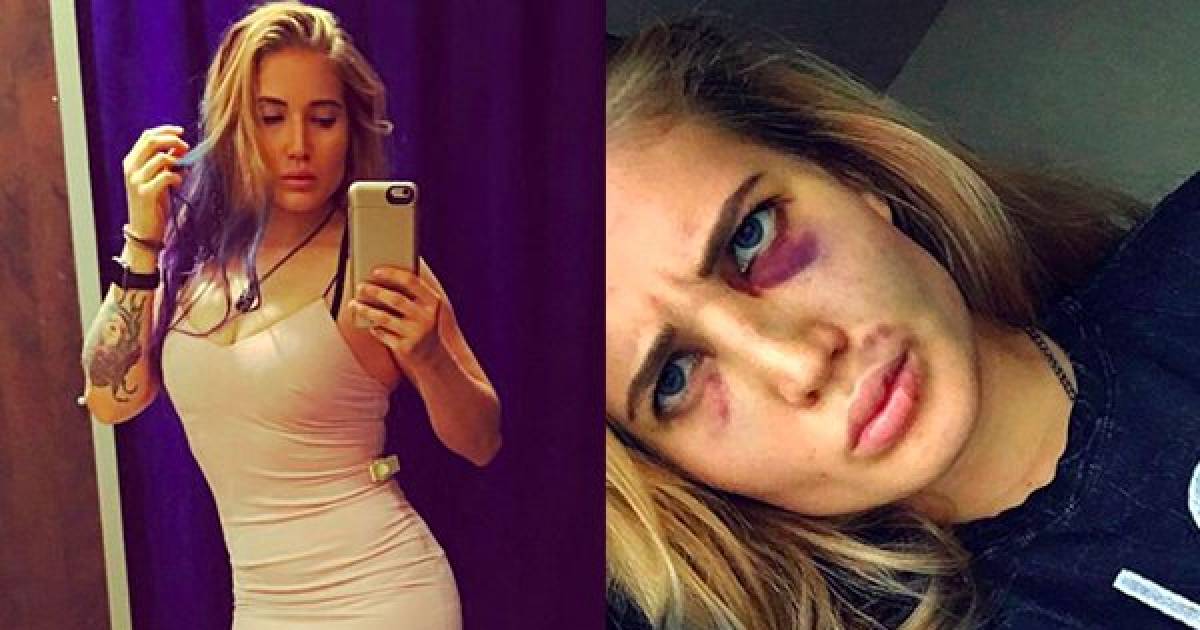 Anastasia Yankova is a Russian-born MMA fighter who's just getting going in the sport.

But she's off to an auspicious start with a 4-0 record, and she's documenting her rise through the ranks via social media. 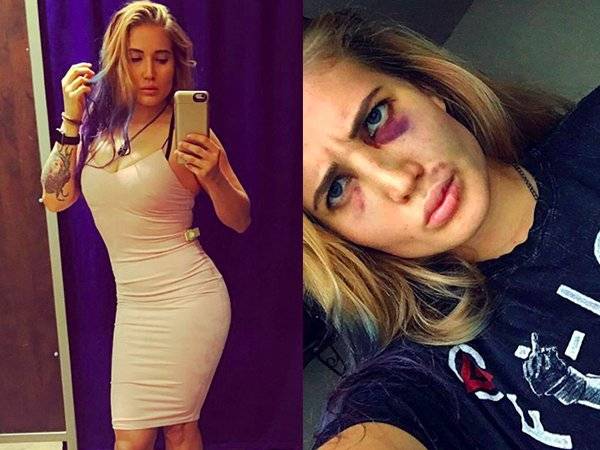 Her beauty has gotten her a number of followers in a short time, but the engagement on her feed comes as result of intense looks at the daily life of an MMA fighter. 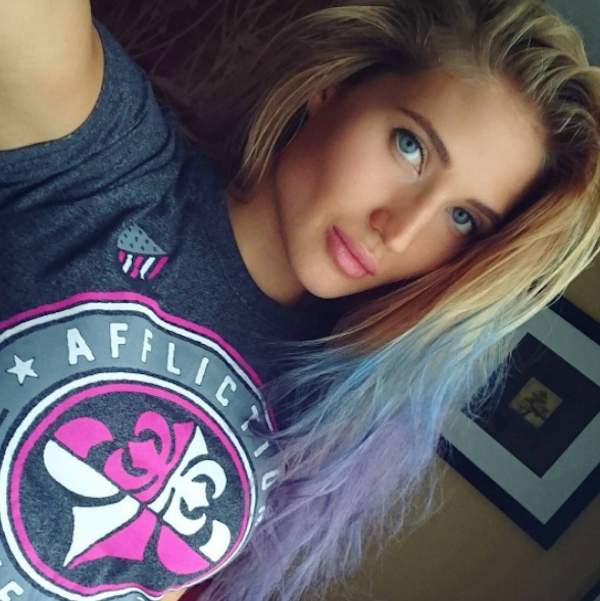 ...and her looks at the fallout from fights are tough to take... 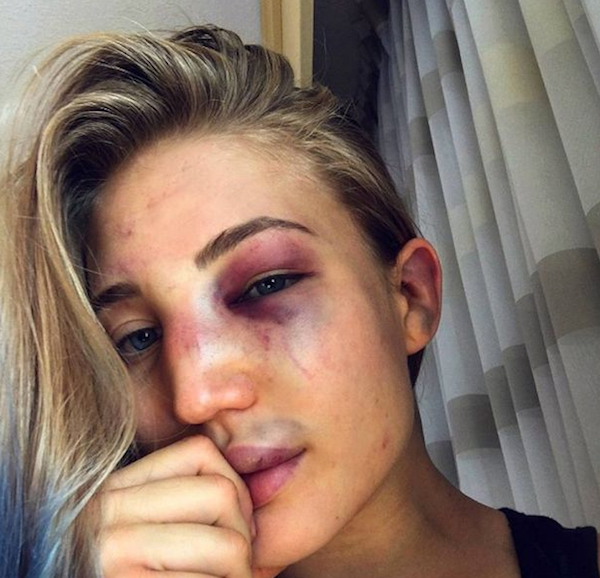 ...especially in a sport to which women fighters are relative newcomers. 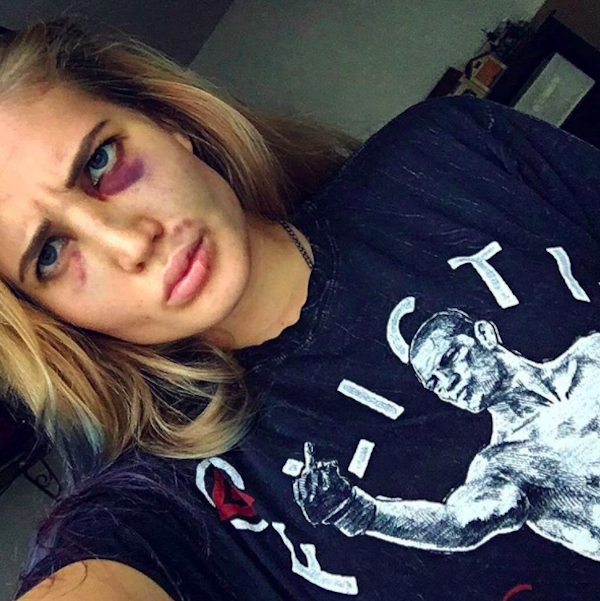 But in the interest of equality, it would be hypocritically not accept or tolerate a broken and bruised female fighter... 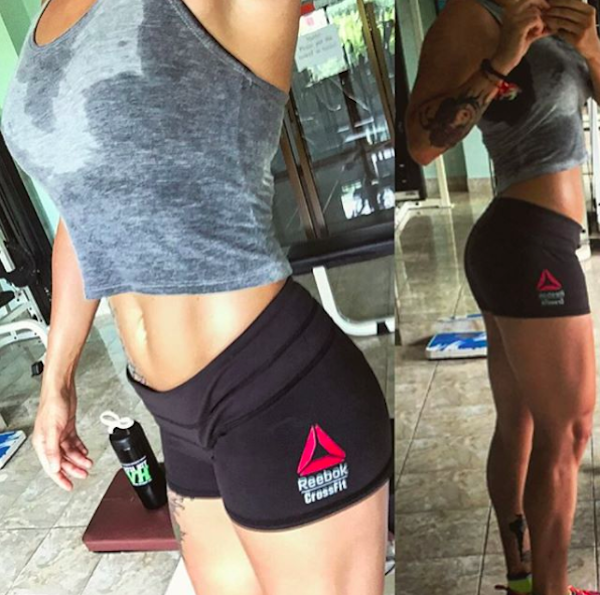 ...as we do their male counterparts. 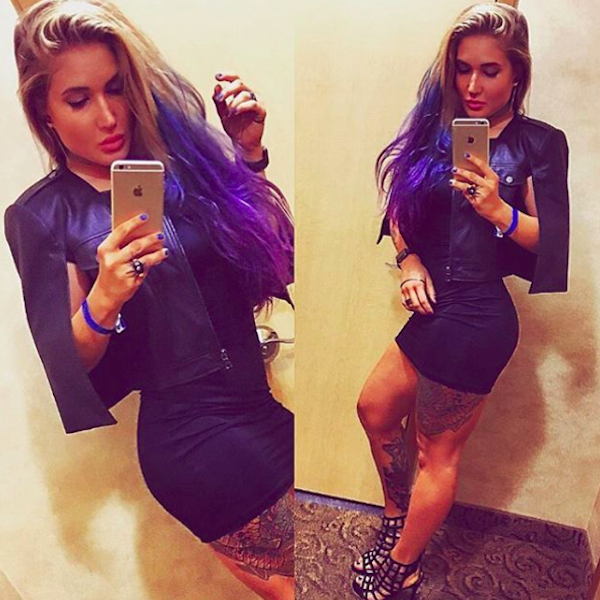 Her pictures are a study in intense training. 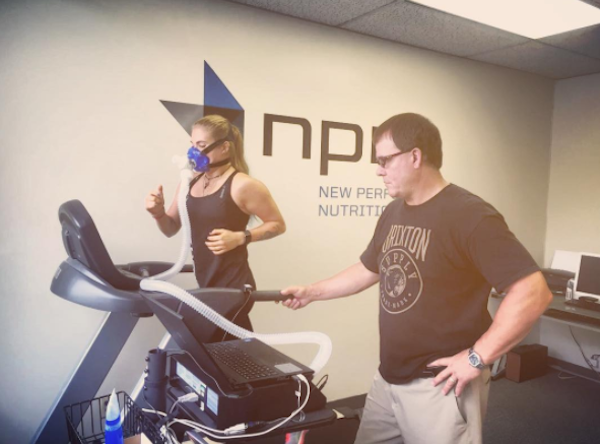