Posted by Mahnoor Nadir in Fails On 24th February 2021
ADVERTISEMENT 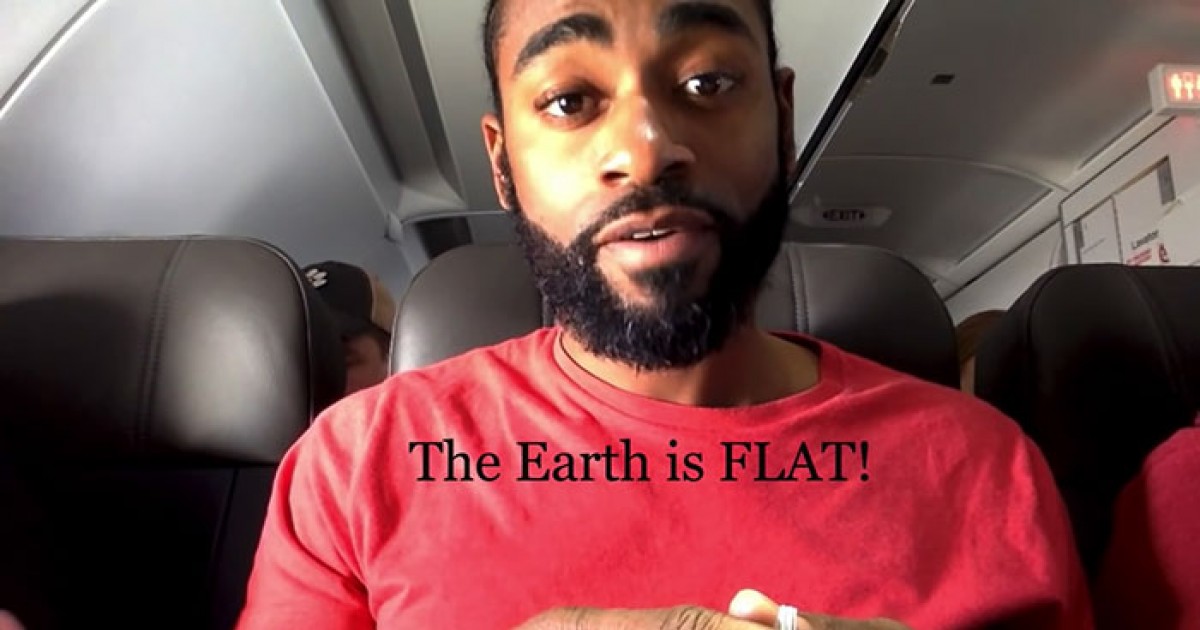 A YouTuber by the name of Darryle Marble runs a Flat Earth conspiracy channel, Flat Earth Offensive which has 52,000 subscribers.

A Flat Earther is someone who believes that the Earth is actually flat and not spherical and that there is a conspiracy to cover up the actual shape of the Earth. 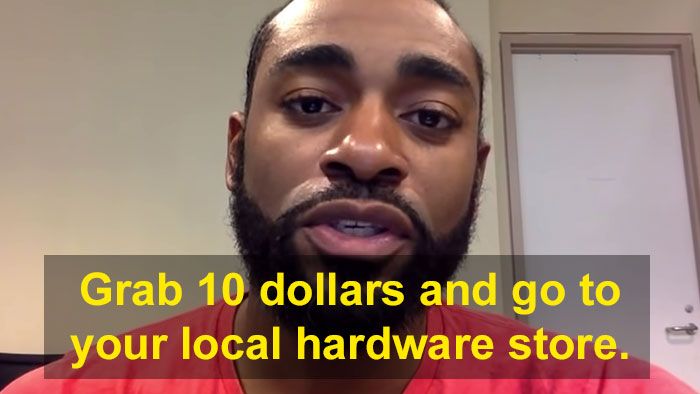 In one of his videos, he had the idea to finally ‘scientifically’ prove that the earth was flat by hopping onto the plane and taking a spirit level with him. 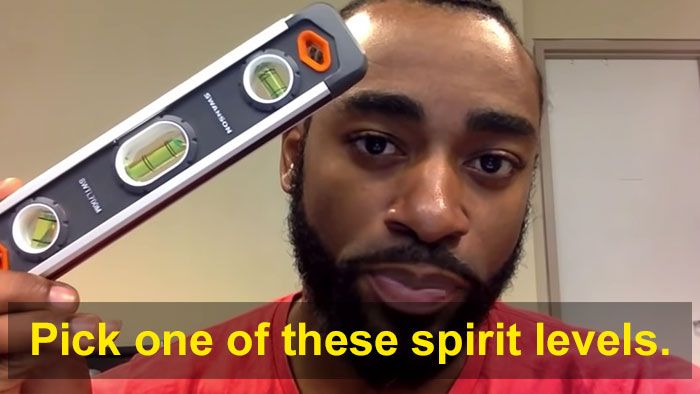 Over a course of an approximately 24 minute time-lapse, he monitors the position of the bubble on the spirit plane and is rather proud to see that it had not moved from its original space in the middle indicating that there was no curve to the earth. 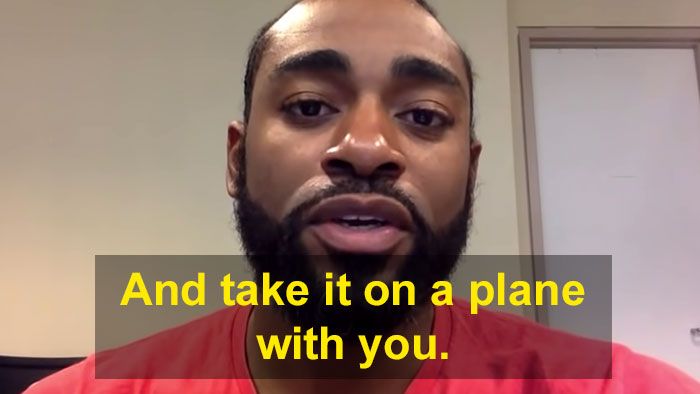 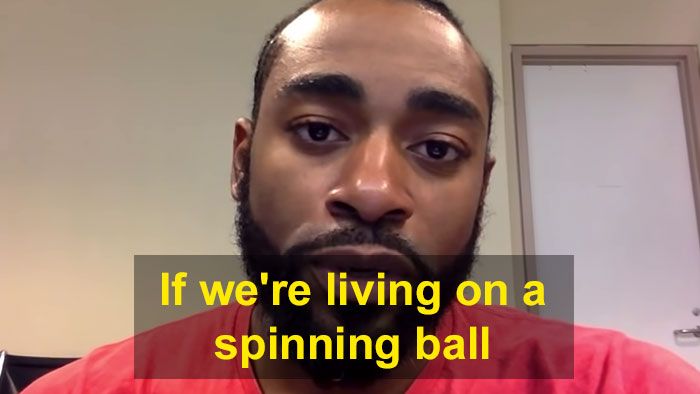 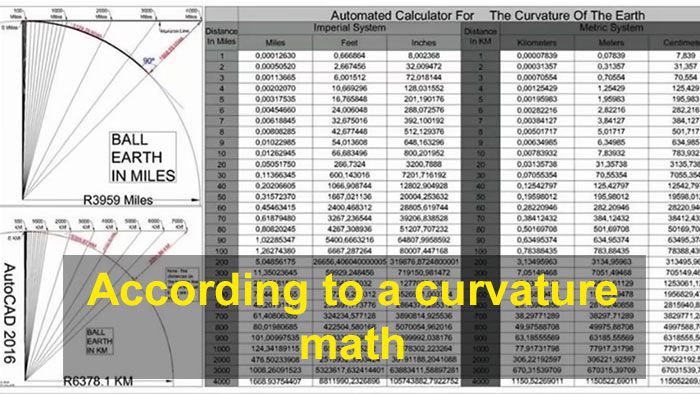 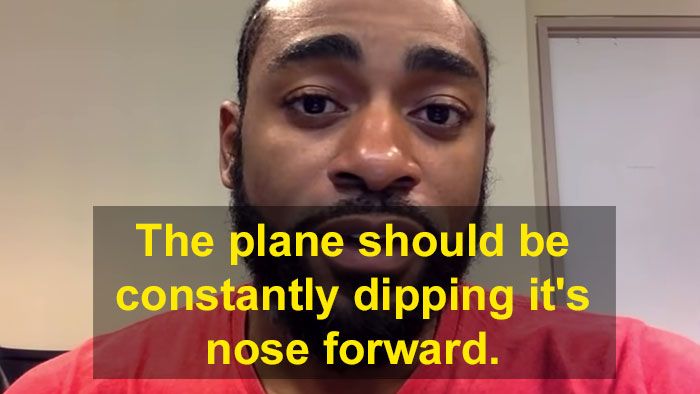 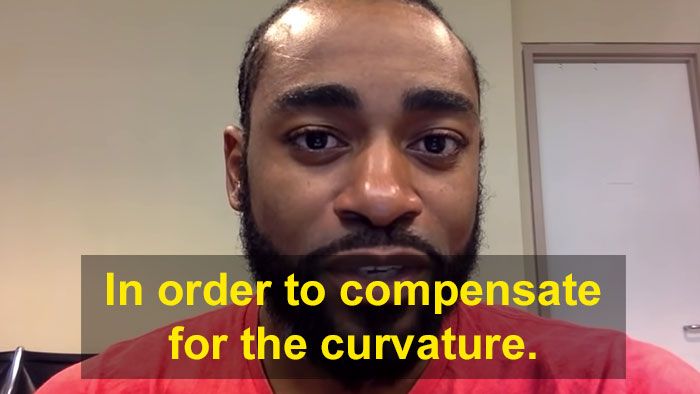 It is inconclusive if D. Marble makes these videos due to a real belief in the lack of earth’s curvature or whether he is trying to profit off of gullible flat-earthers who would give him views. 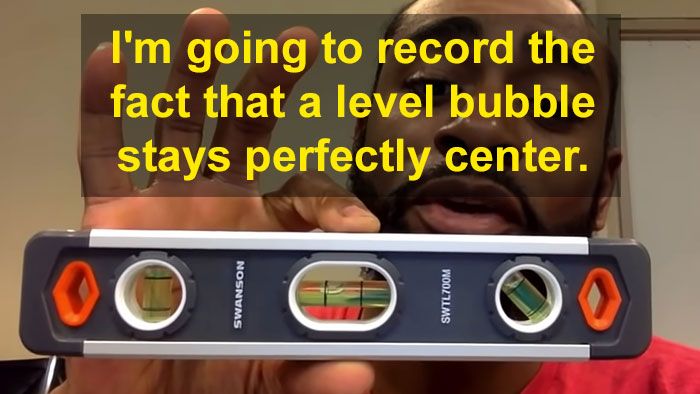 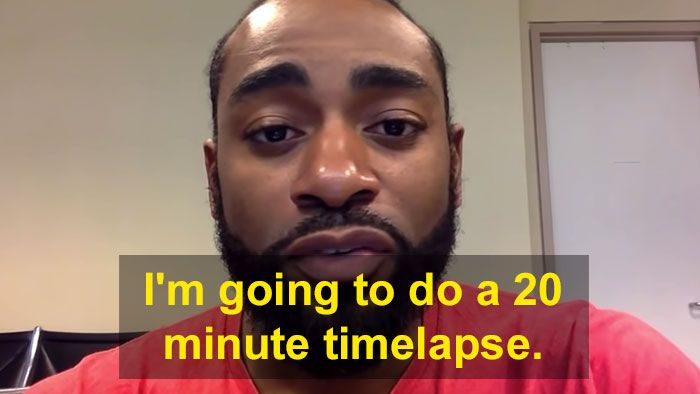 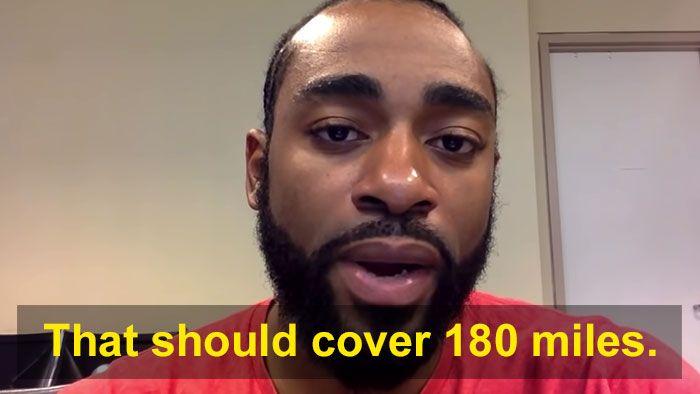 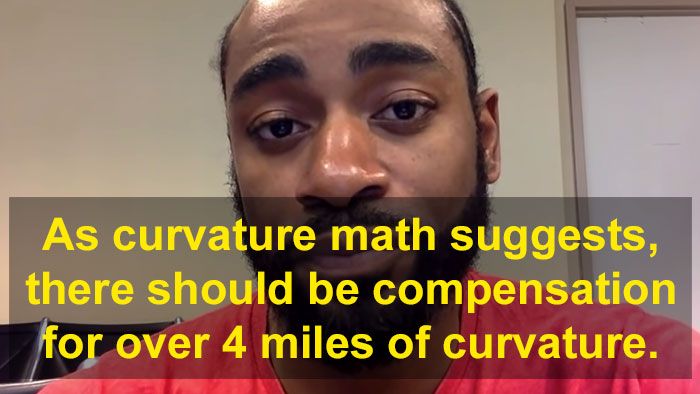 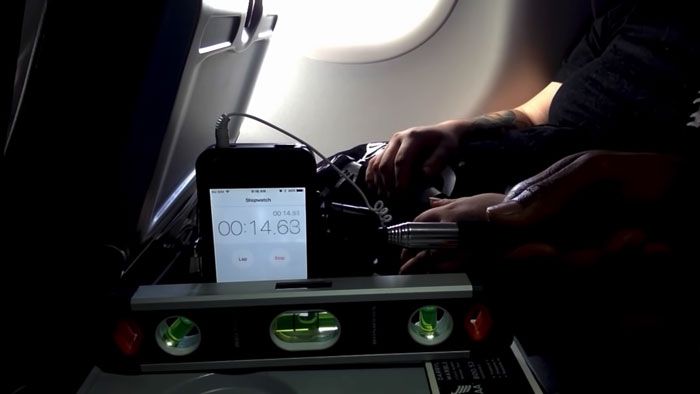 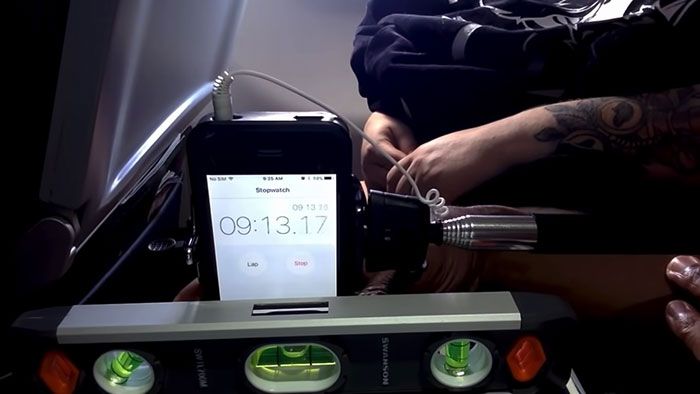 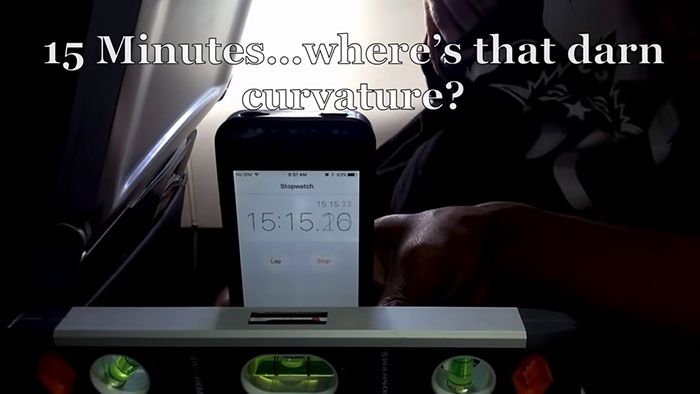 One researcher is of the view that most flat-earthers are believers who have actually lost jobs, relationships, and social connections as a result of their beliefs. 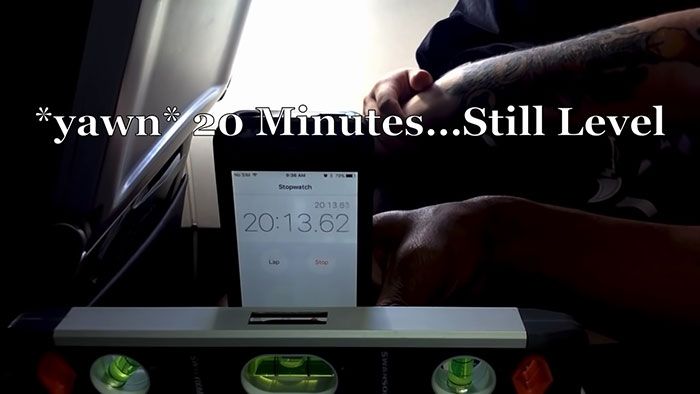 For all the mathematical equations he applied to this experiment, there were a few things he failed to take into consideration which was the flatness of the tray table that he placed the plane on. 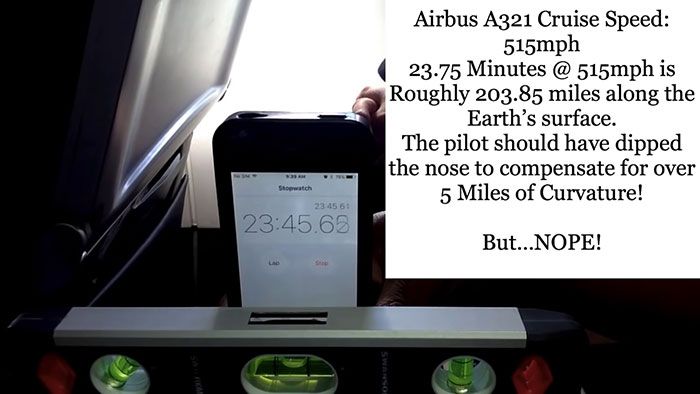 Luckily, Commentors were able to debunk his theory within minutes.

That's not how math or science works Mr. Marble 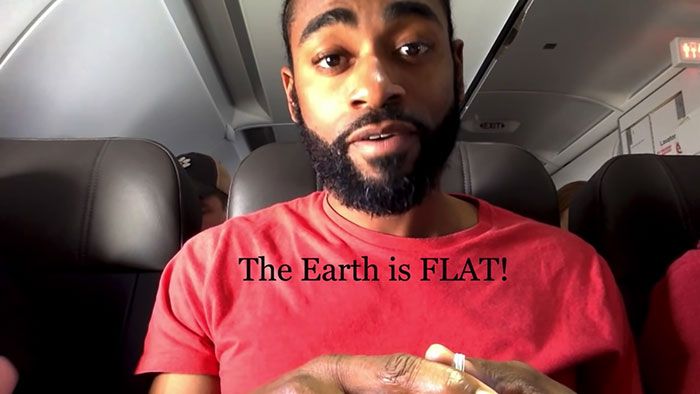