Posted by Mahnoor Nadir in Relationships On 29th March 2021
ADVERTISEMENT

A girl who had picked up a guy in a bar realised he may have a girlfriend. She then proceeded to comply with girl code and left a secret note in her makeup bag letting her know. 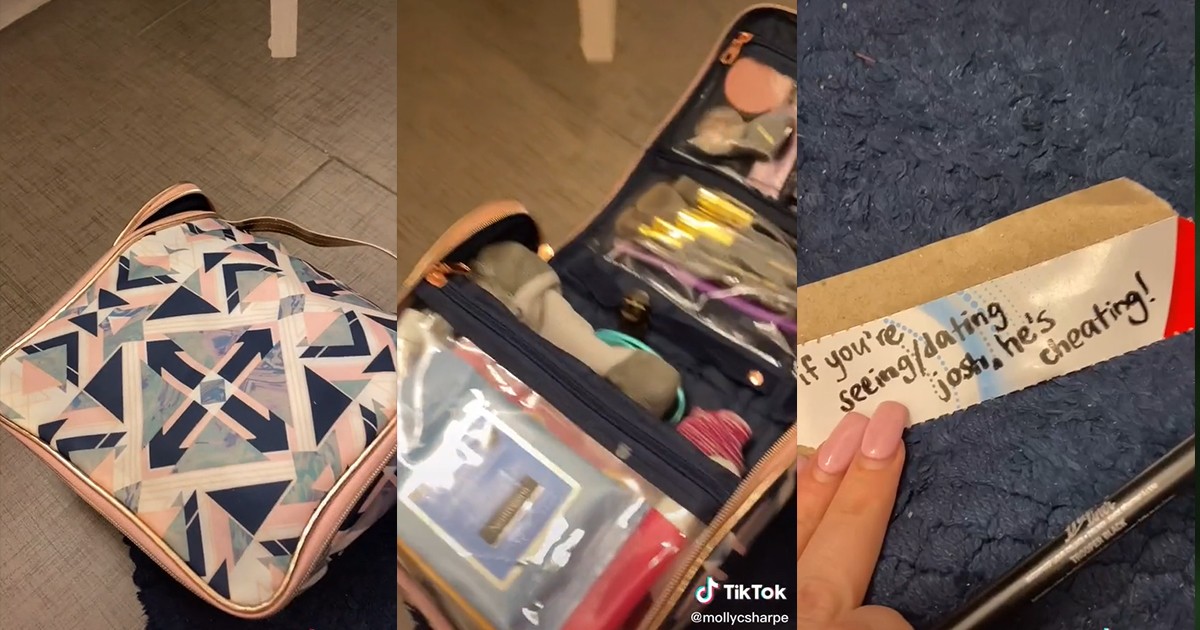 A woman going by the name @mollycsharpe on TikTok uploaded a video showing her in a bathroom.

It started with a view of the place asking people if anyone recognized the bathroom. This is because she had met a guy at a bar and after meeting him two or three times had started to suspect that he had a girlfriend. 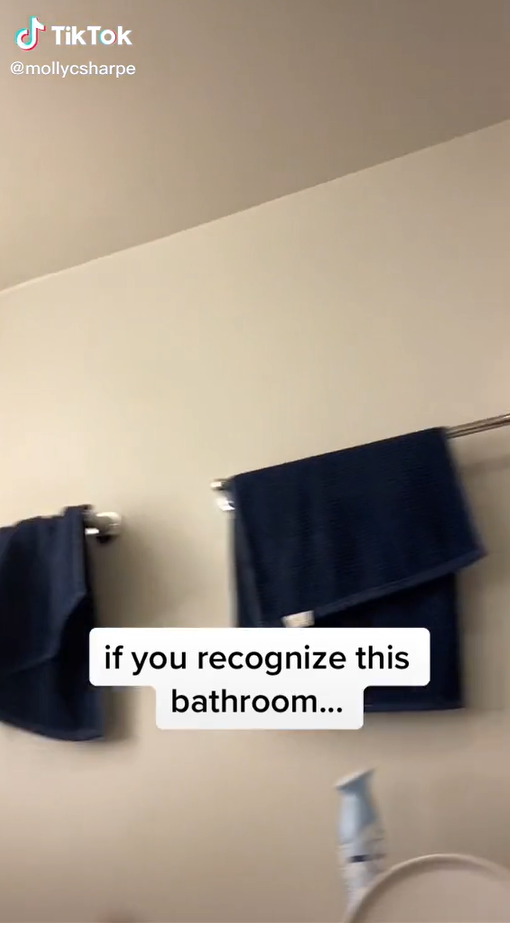 Her suspicions arose when she saw hair ties and other feminine products in his bathroom. She says this was odd since his roommate was also single and the products could not have belonged to him either. 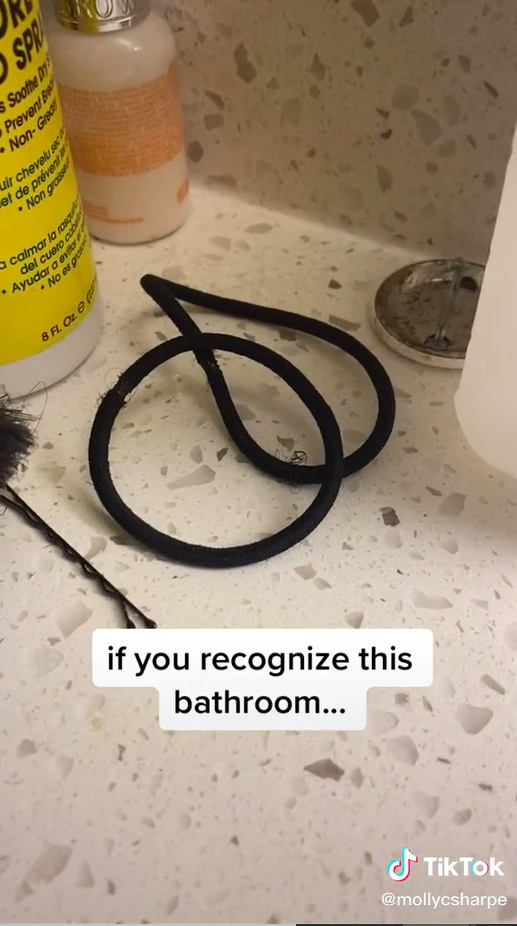 She then showed a video of hairpins and sundry underneath the sink indicating that a female did in fact live there or frequented the place. 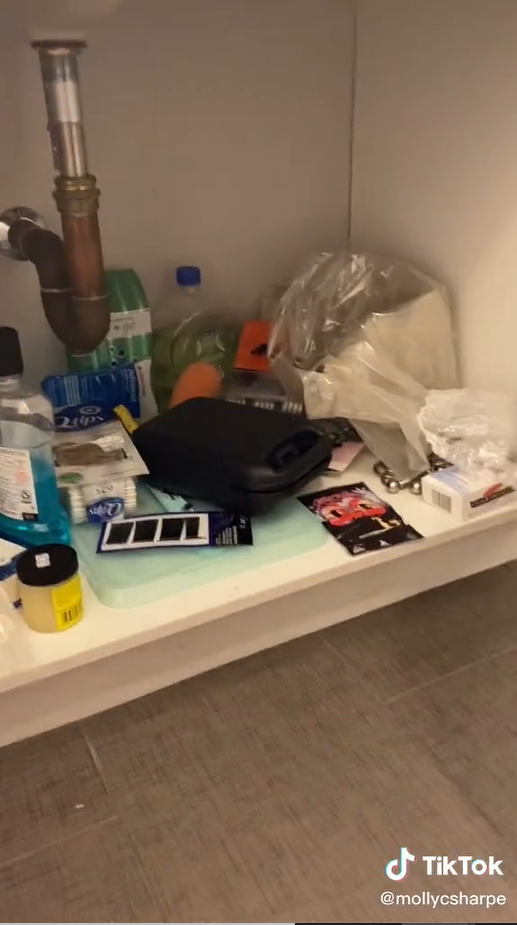 She then found a makeup bag which she proceeded to open. 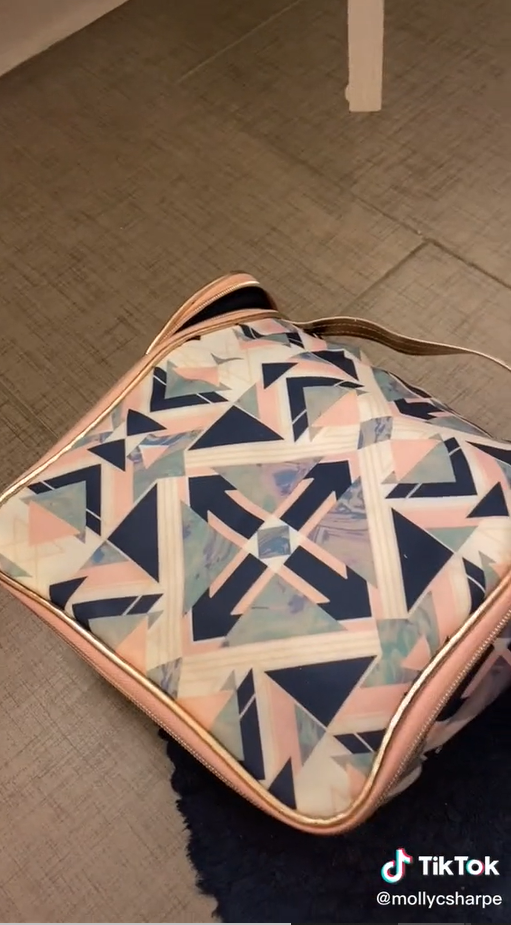 This confirmed that there was definitely a girlfriend involved. Molly decided it was time to do something and that she was ‘just trying to look out for the girls’,

‘THIS IS GIRL CODE YALL.’ 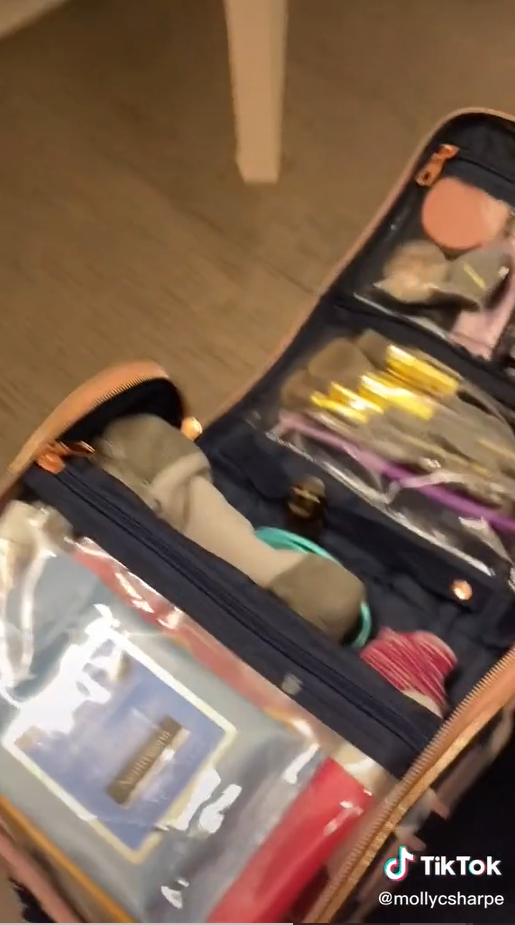 She penned a quick note telling the girl that 'Josh' was cheating and slipped it into the makeup bag for her to find later.

Molly did confront Josh two days later but he denied everything. They have since stopped seeing each other.

‘[He] says he’s single but won’t explain products, idk if its a gf but still sus so haven’t seen him since.’