Posted by in Cringey On 3rd June 2021
ADVERTISEMENT

Ferreiroche on TikTok decided to call out a customer who had walked into her store in Montreal, Canada. 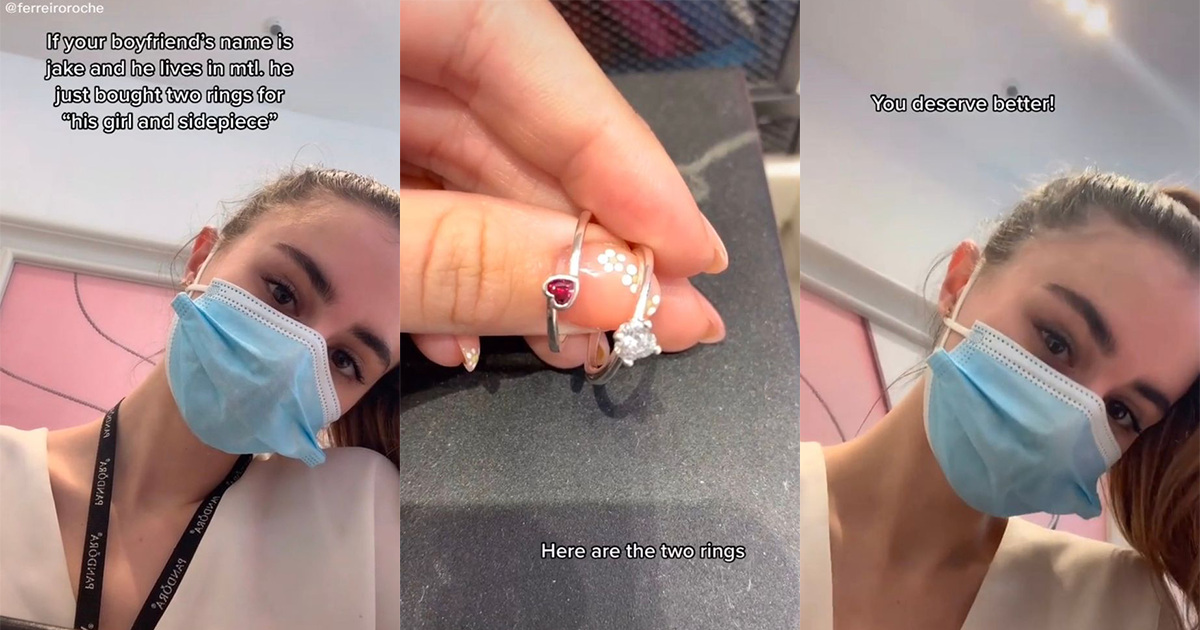 In the video, she showed the two rings that a customer named ‘Jack’ bought, saying, “"If your boyfriend’s name is Jake and he lives in MTL (Montreal), he just bought two rings for ‘his girl and sidepiece.” 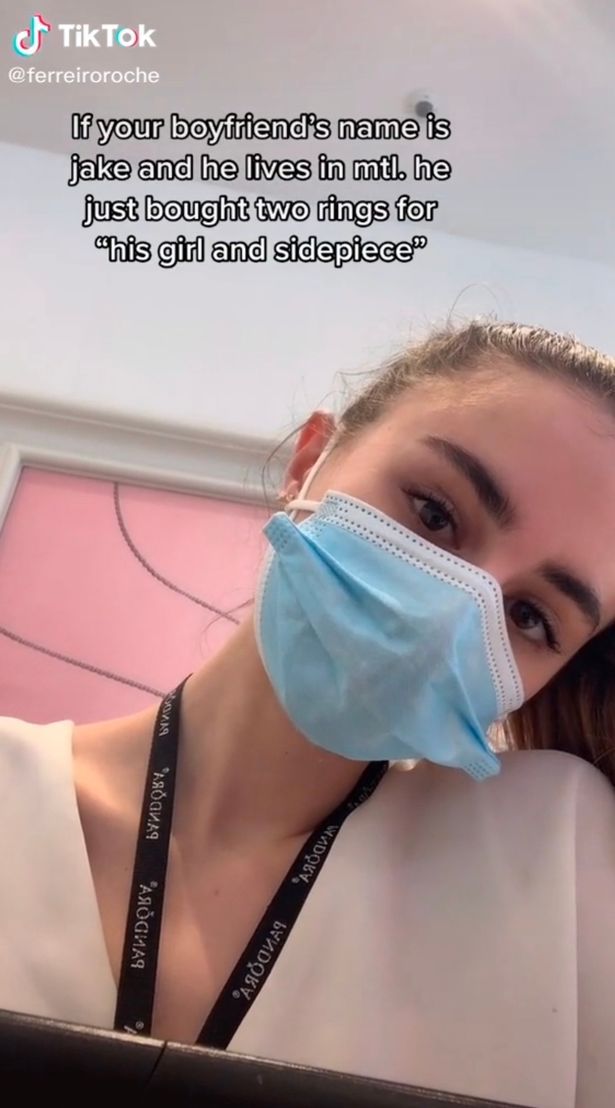 She then showed the two rings on camera. 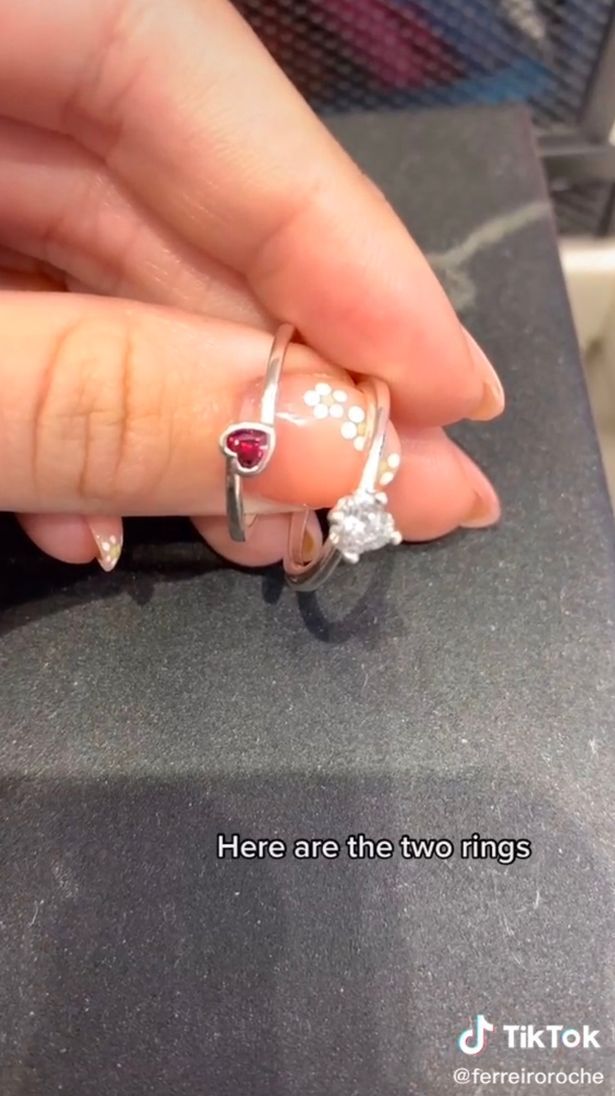 She then adds, "You deserve better"

Commenters were initially skeptical saying that the rings really could have been for anyone for the TikTok user clarified that he had asked for two gift receipts.

"Yep, after I asked him if he wanted me to give him one or two gift receipts." 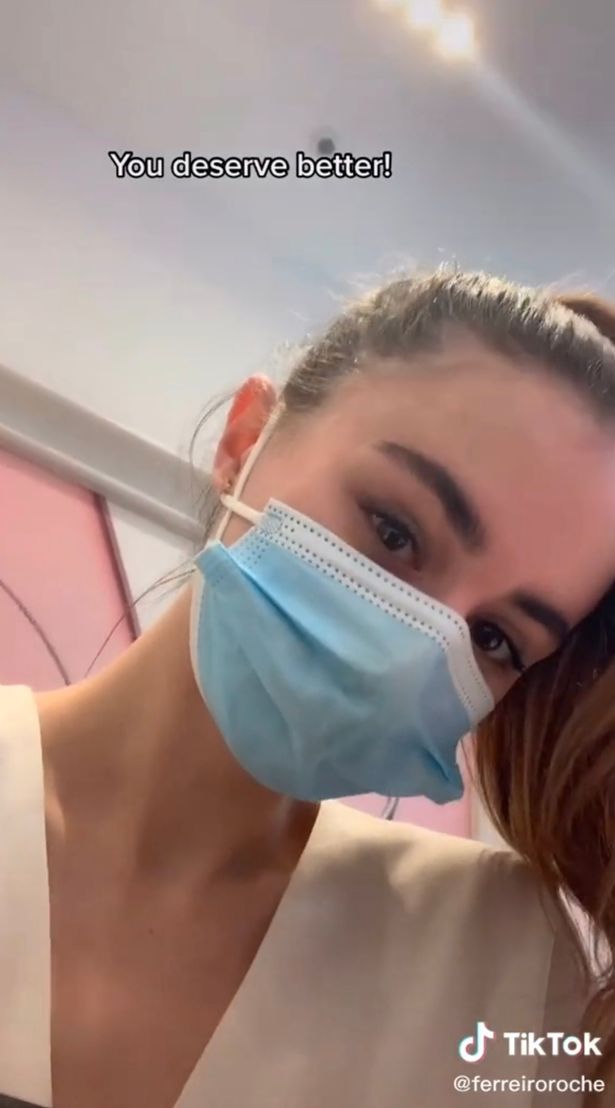 Ellie, the TikTok user is seen wearing a Pandora lanyard around her neck. Commenters were worried that such an act may cause her to lose her job. Ellie however had yet another ace up her sleeve.

She said that she had actually resigned and decided to do this one thing right after her last shift.

While the jury’s still out on whether Jack is innocent, commentators were enjoying the drama.

One user said that she was “doing God’s work”

No Jake was safe that day.

One commenter who had also worked at Pandora said, “The amount of times I had customers doing this when working at pandora."

"What's done in the dark will always come"

One commenter chimed in saying that she knew the girl that had received the ring but no one was really buying it. Who knows, maybe she really did expose the real Jake.