This Girl Shut Down A Person For Outing Their Trans Sister Without Their Consent.

Posted by in Relationships On 26th July 2021
ADVERTISEMENT

Reddit post tells the story of how a ‘friend’ outed their sister for being trans at their birthday party only to get offended when they caused a scene calling them out for their behavior. 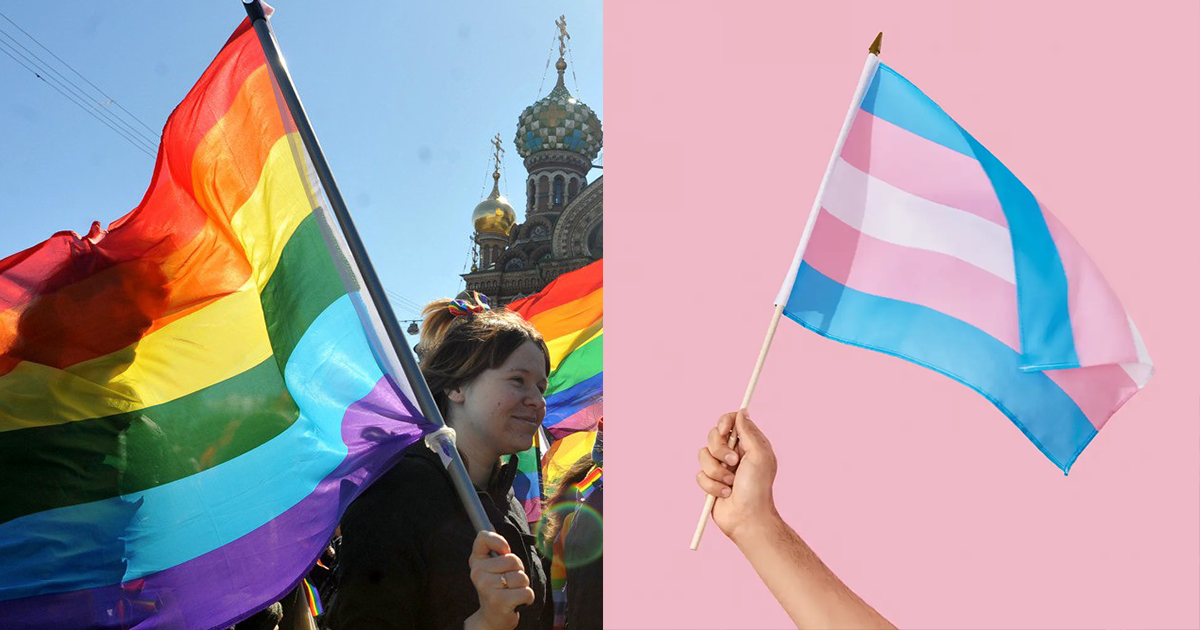 In this post made on the popular subreddit AITA (Am I the A**hole?), Reddit user u/oplitori shared the story of how they made a scene at the birthday party of a ‘friend’.

The first gave context that their sister was born as a male in a super conservative family.

Their sister then made a friend at their drama club who is also part of an LGBTQ activism club and is an out and proud lesbian.

This is when their sister came out to them thinking that they could trust that friend and confide in them with regard to the struggles they faced at home.

The friend who she refers to as “Rachel” promised not to tell anyone only to renege on that promise almost immediately.

“She came out to her friend "Rachel". Rachel promised she was not gonna tell anyone." 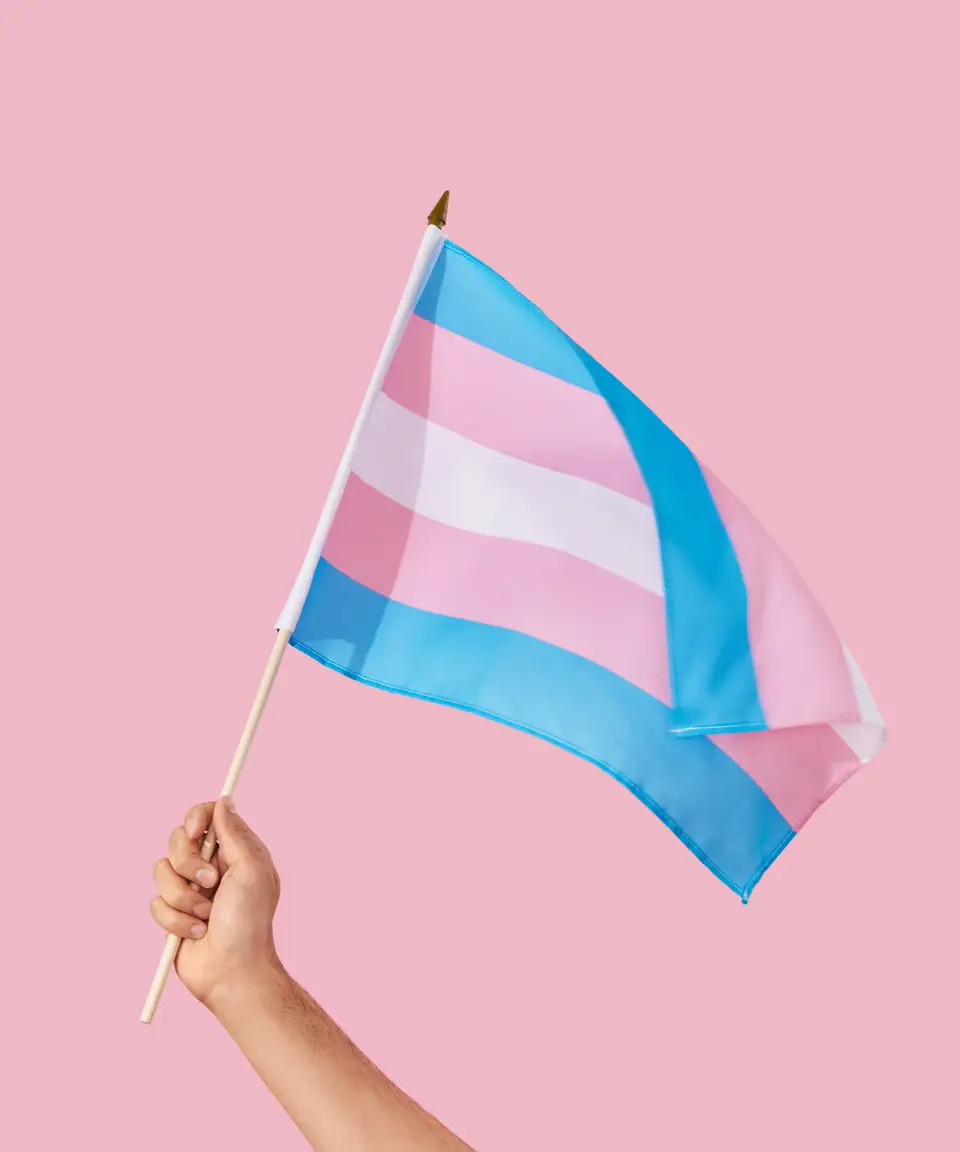 “However Rachel told... A lot of people. She outed my sister at a party. By saying that's my friend. SHE is trans. We also found out she had told her girlfriend and some other of the drama people.”

OP then ran into Rachel at a restaurant where she was holding her birthday dinner. Rachel tried confronting OP in a bathroom, OP told them they didn’t speak to “snakes”.

Rachel however still did not understand why they were upset and kept asking questions, “what did I do.. No tell me... What the fuck dude. Why is your sister ignoring me ". 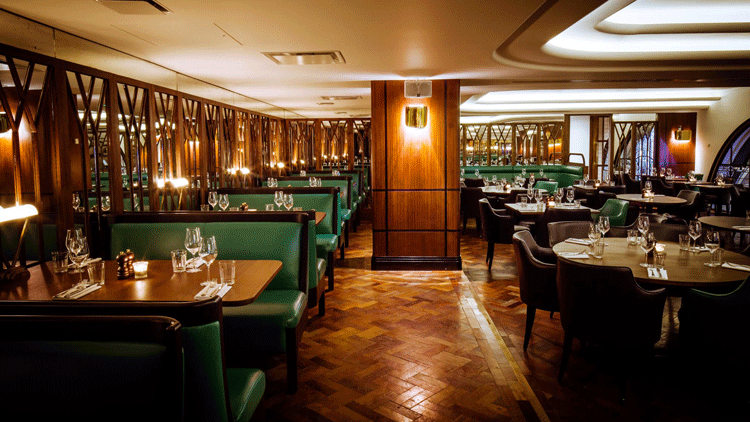 After the constant questioning, OP lost their temper at Rachel and told her that she had ruined their sister’s life. Rachel however shifted the blame onto their parents.

“She said that it wasn't her fault that my parents were assholes and I said that she should be ashamed of herself and she doesn’t deserve the title of an activist because she is a fucking disgrace to the community.”

OP then left Rachel in tears. After this incident, Rachel’s girlfriend called OP to say that they should not have confronted Rachel in public at their birthday dinner.

“I didn't even want to confront her. I blew up when she kept probing me. But at the bathroom she told me it was her birthday and I got to think if I wasnt out of line?”

After a vehement NTA verdict, OP posted a small update where they accepted that they could have behaved better in public but that their points were valid.

“Thanks for the feedback. I do agree that I could have handled it better. Not for her but for the bystanders that literally didn't have anything to do with this. I will try to control myself more in the future lol.”

They also arranged a call between their sister and the activist group Rachel had been a part of.

"Also, my sister received a DM from the group that Rachel helped moderate. They apologized to her and said that Rachel claimed that my sister had given her permission to help her come out to the community."

It is also speculated that Rachel was removed from the group.

“Also Rachels name was deleted from the Instagram bio and their website deleted the picture. They have not made any kind of statement which I think is good, because that would bring even more attention to my sister. “

People also commented on how dangerous it can be to out someone without their consent since in some extreme cases, people have even lost their lives.