This Guy Is Being Called ‘Creepy’ And ‘Scary’ For Spending £12.5K To Become A Dog

Posted by Sumaiya Ghani in Bizarre On 27th May 2022
advertisement

Twitter user @toco_eevee has spent £12,500 to fulfill his dream of becoming an animal. While some are calling the man creepy for wanting to become a dog, others are praising him for living out his dream. 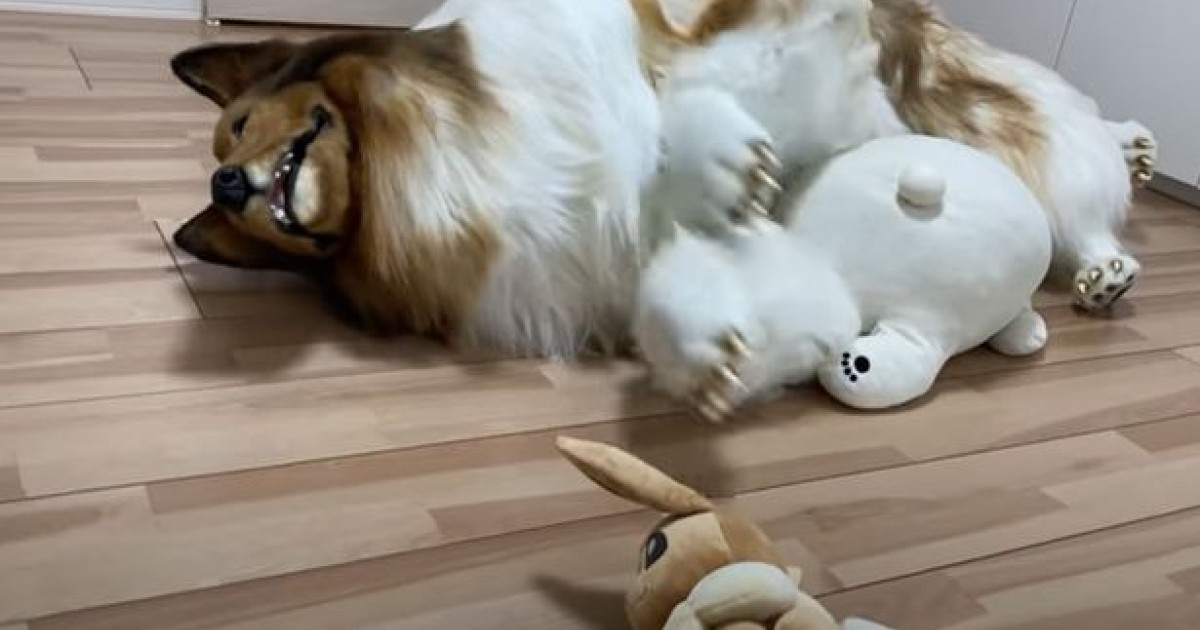 A man has recently spent a whopping amount of £12,500 to fulfill his dream of becoming a dog in real life. Twitter user @toco_eevee, known by the name Toko, wears a rough collie dog costume costing £12,500 while performing tricks for his new YouTube channel. 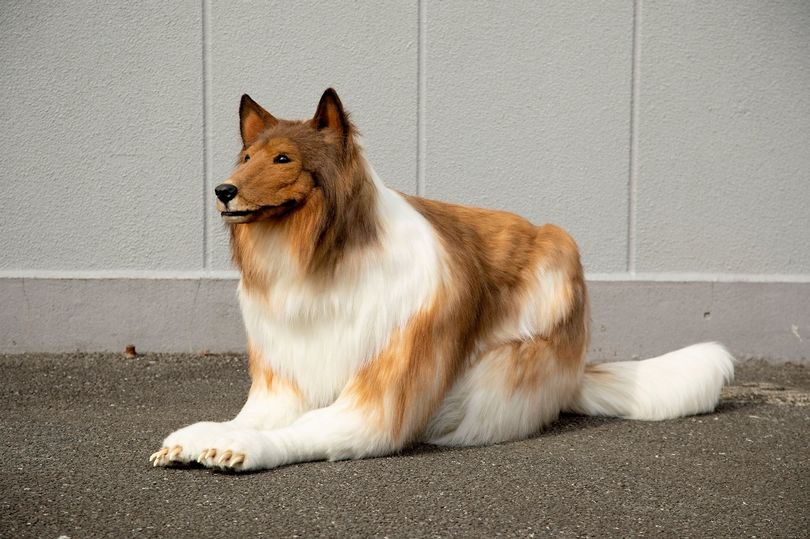 The man has turned his dream of becoming an animal into a reality by transforming himself into a collie. Toko from Japan showed off his new four-legged look through his newly launched Youtube channel. The man could be seen playing tricks like fetch and engaging in a ping pong game with his paw.

Toko plays a different game in every video and rolls over on command just like a dog.

"I became a rough collie because I wanted to be an animal. From now on I'm thinking of uploading videos at my own pace," Toko shared in one of his earlier videos. 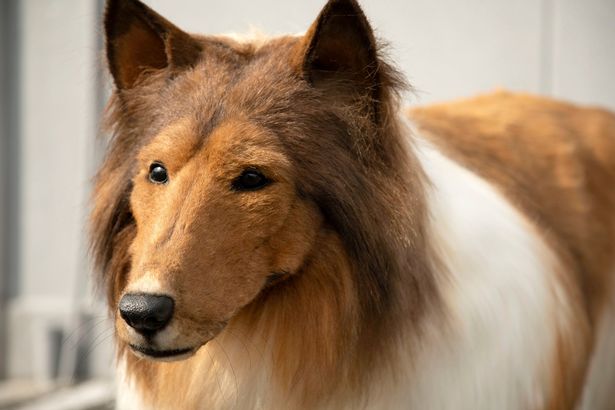 "Please let me know your request for the video you would like to see in the comments!"

Fans suggested Toko carry out different activities while being in public.

"Please walk down the street wearing that while someone films you. I need to see people's reactions especially if you start talking," one said.

"Good doggy. Do another video where you're barking," another commentator made an odd request.

"This suit will be useful when you're spying on your spouse. If it has teeth then you can take a bite out of the guy flirting with your wife," a man shared his bizarre idea. 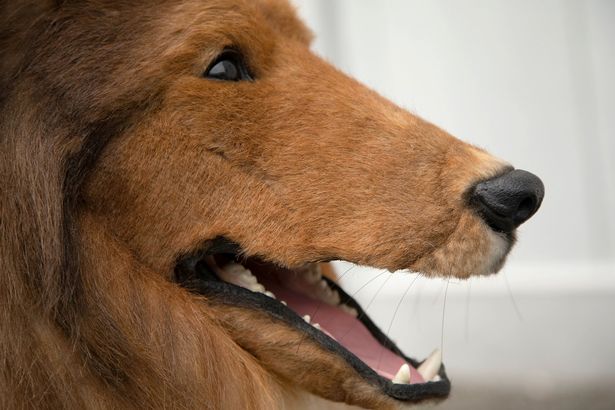 However, everyone did not find the idea of becoming a dog very amusing.

"That's scary af, I'm sorry," a person wrote under one of the videos.

"This is só creepy," another said.

Some, on the other hand, applauded the guy for going the extra mile to live his dream.

"What a weird way to spend money! looks so real, like a beautiful collie dog, very original! Greetings," someone commented. 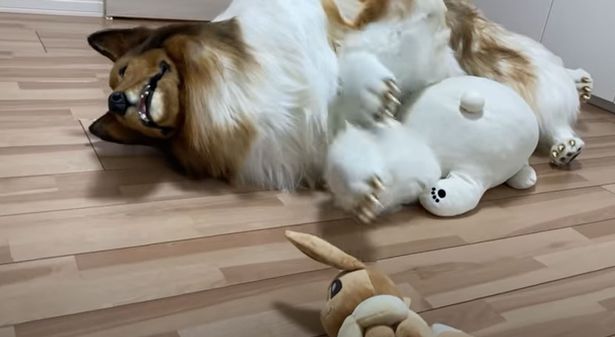 According to Japanese media, Toko ordered the 'quad suit' for £12,500 (2 million Yen) from Zeppet which makes sculptures for movies, and TV shows.

Many users proved that there are some strange people like them out there with weird wishes.

"For some strange reason, I have this desire to rub his belly. Wtf is wrong with me," said one comment. 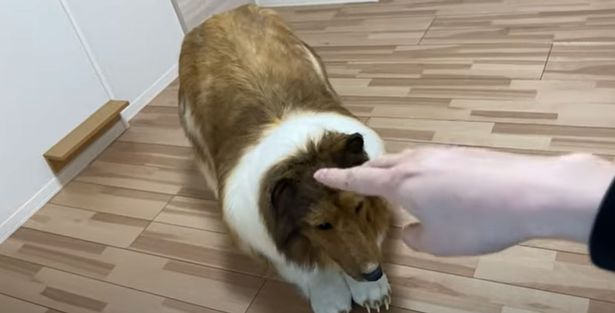