This Guy Is Married To 2 Women, Engaged To 3 And Dating 15 Others

Posted by in Relationships On 19th February 2021
ADVERTISEMENT

This Police Chief was married twice, engaged thrice, and dating 15 women at the same time. 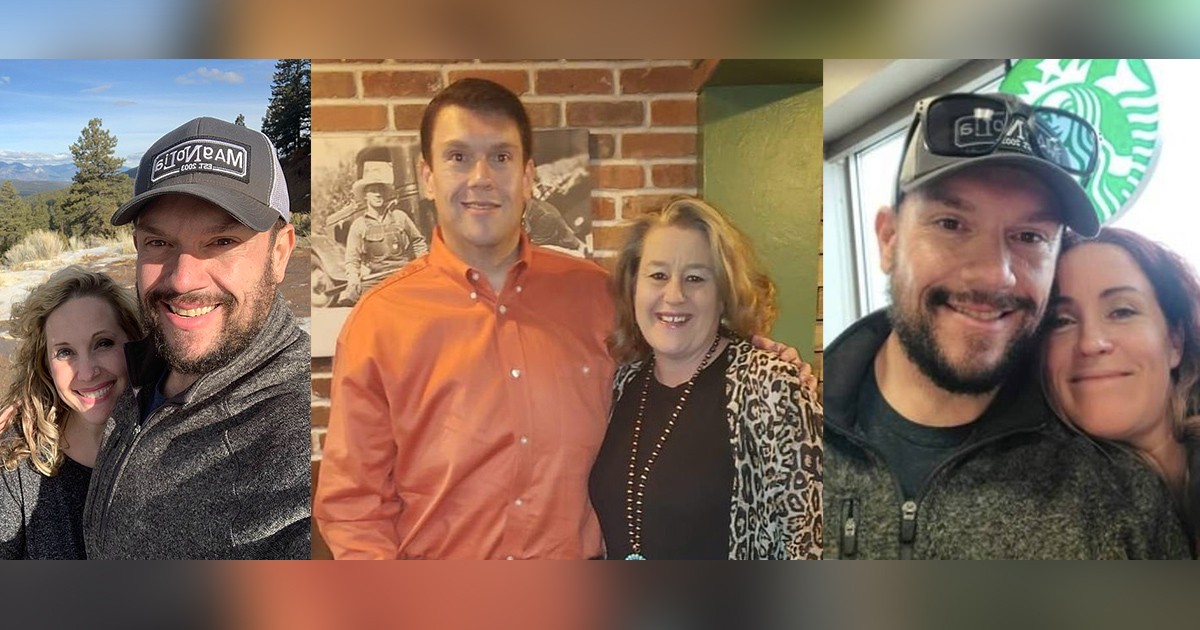 This police chief truly had everyone fooled as he maintained not a double but a quadruple or septuple(?) life with not only two wives but 3 fiancées and fifteen girlfriends. 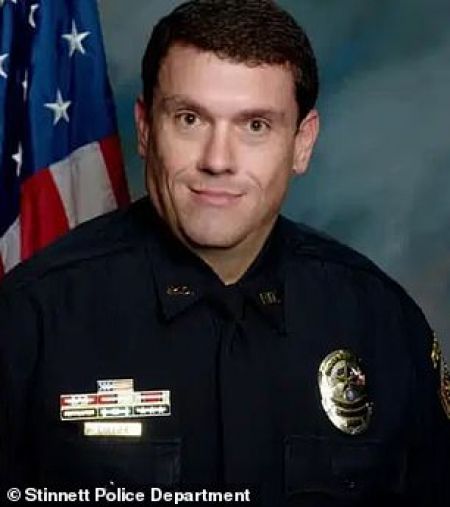 The situation, which is truly baffling was exposed to the world by one of his girlfriends, Cecily Steinmetz who found out that he was married. 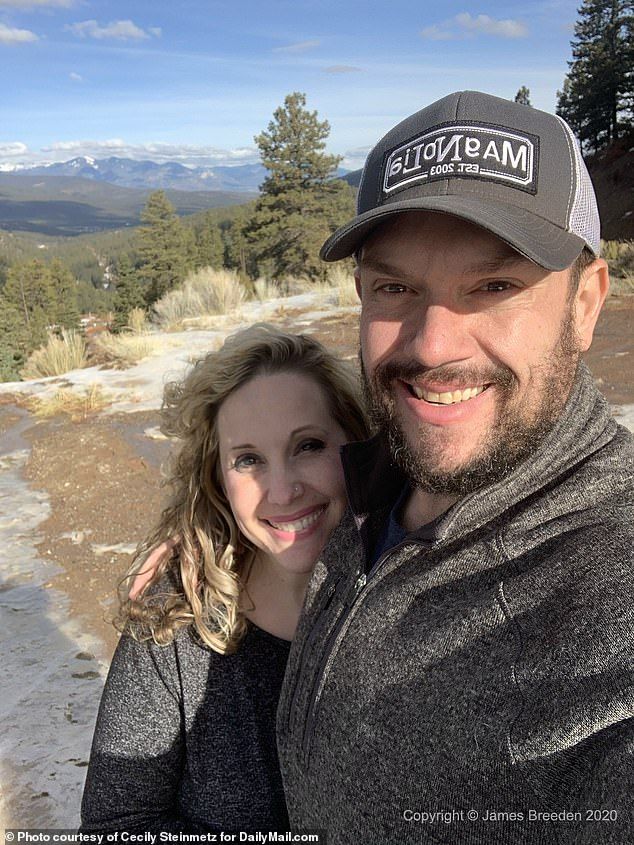 The entire drama unfolded on the official Stinnet Police Department’s Facebook page which was run by Collier. One of Collier’s fiances, Shaffer, left comments on their posts which were caught by Steinmetz’s friends.

Jason Collier’s wife, Opal Collier has since filed for divorce. It is speculated that Collier had at least 8 girlfriends but the number may be as high as 15. 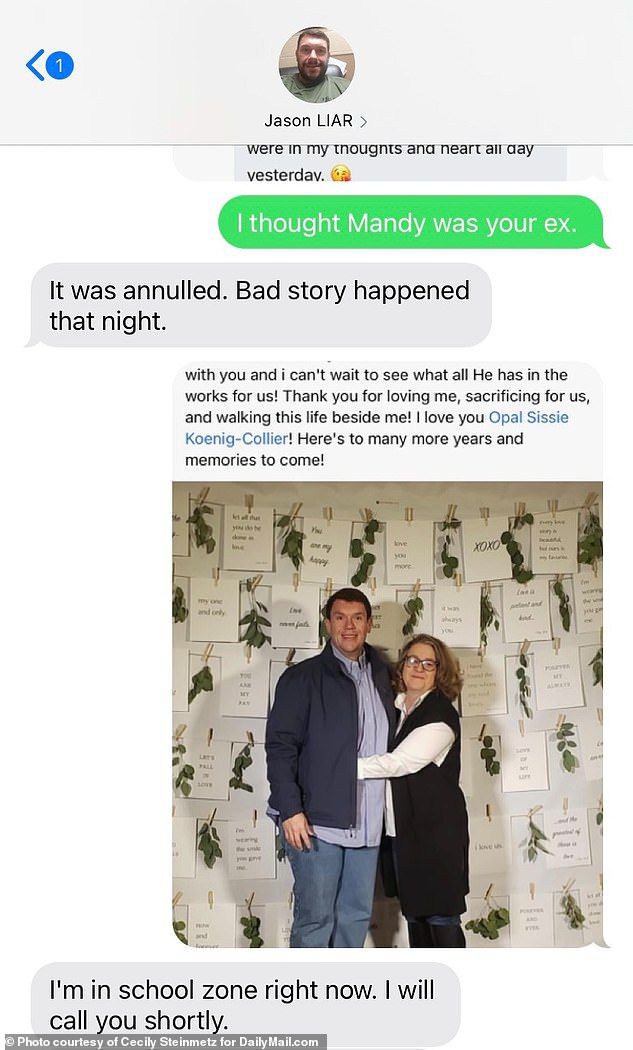 This is when things started going truly insane. Steinmetz then began posting on Facebook as well, revealing all the ways that Collier had duped not only her but also all those other women. In a truly strange approach to commitment, Collier had been floating the idea of marriage to Steinmetz as well. 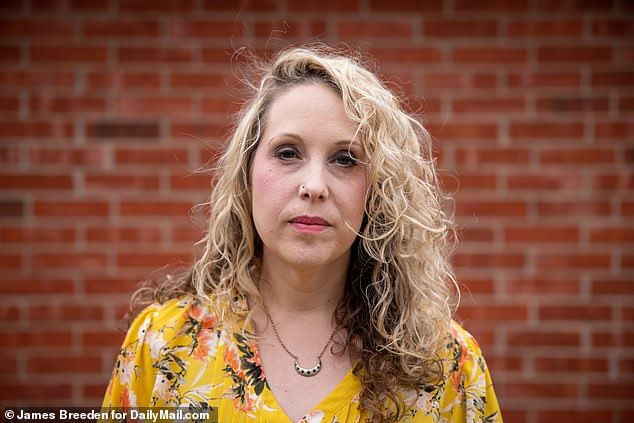 When Shaffer saw the post, she replied and started comparing notes with the scorned woman. Turns out, he was lying about more than just his infidelities. He even made up a disabled brother and a side-job that demanded his presence at out-of-town events. Other women started coming forward as well. 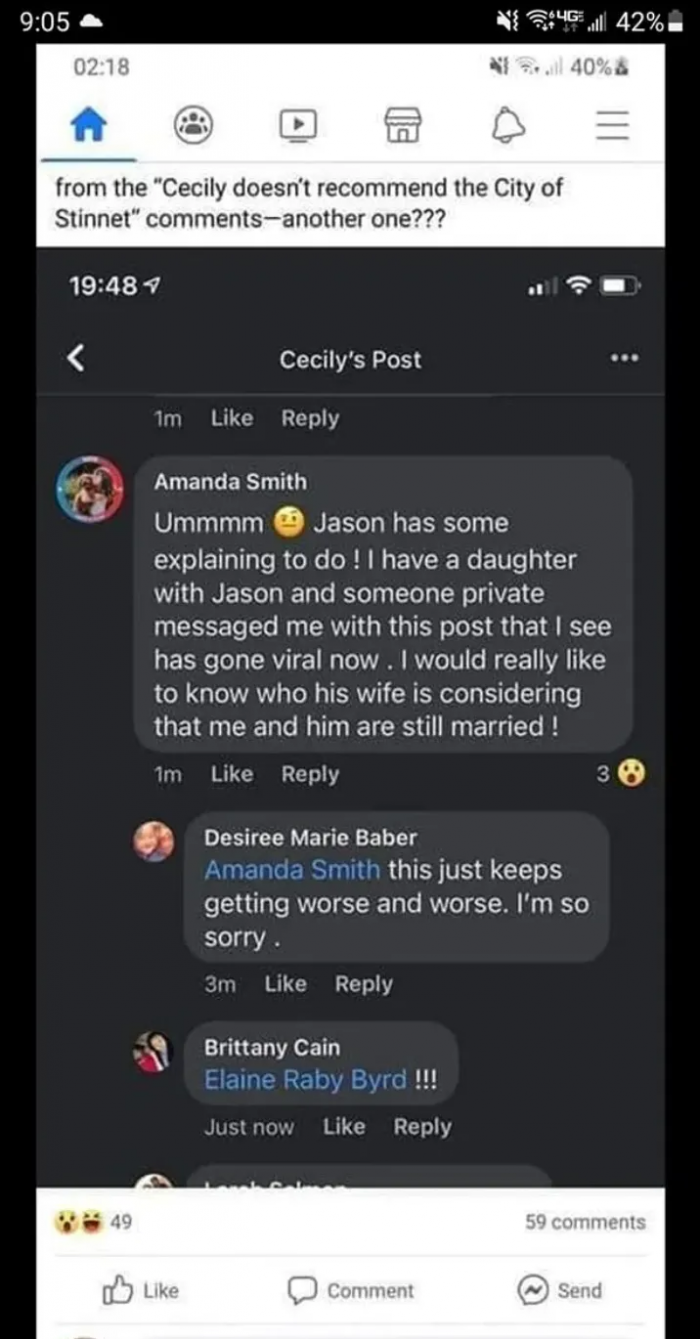 Collier, bizarrely was also an ordained minister and apparently made a big show of going to his girlfriends’ father to ask for their hands in marriage. 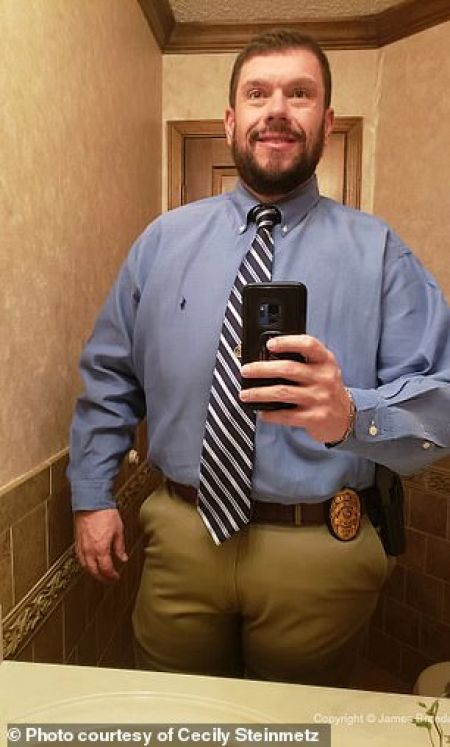 The thing that has him in hot water, however, is a certain document that Collier forged to prove his singledom. The fake marriage annulment document put his job in jeopardy. 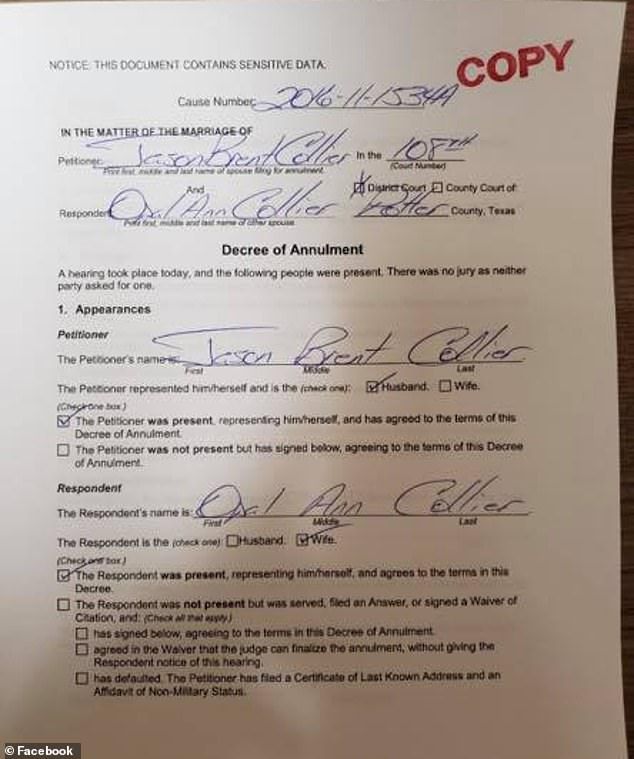 After being placed on administrative leave, Collier was later arrested on charges of tampering with government documents. 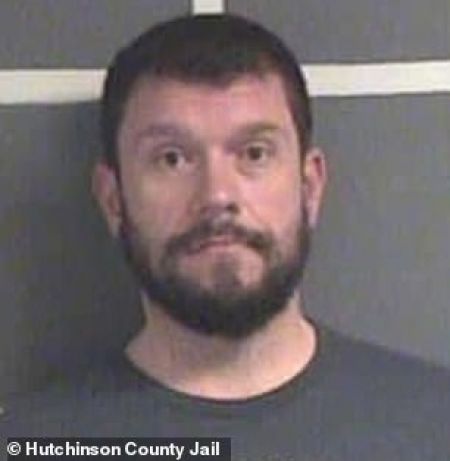 Collier then sent Steinmetz a video where he called himself the ‘biggest piece of sh*t’. Steinmetz however couldn’t resist taking a few parting shots at Collier calling him out for his bad lovemaking, saying that he should have been better considering the amount of practice he had. 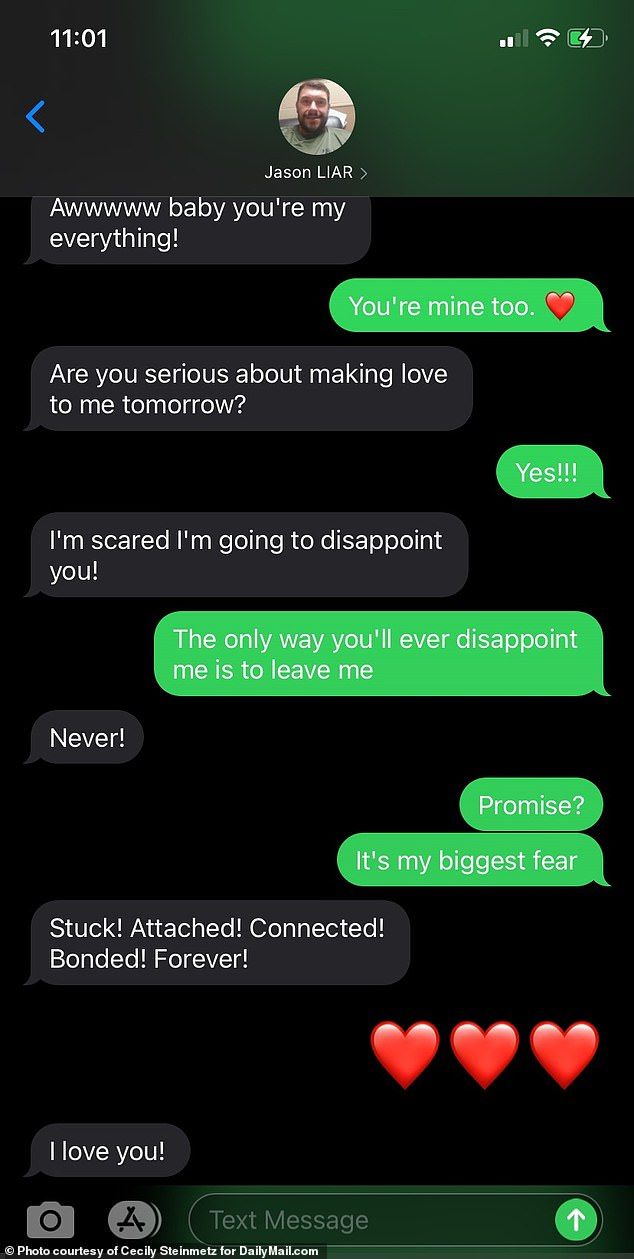 The City of Stinett police department released an official statement on the matter. 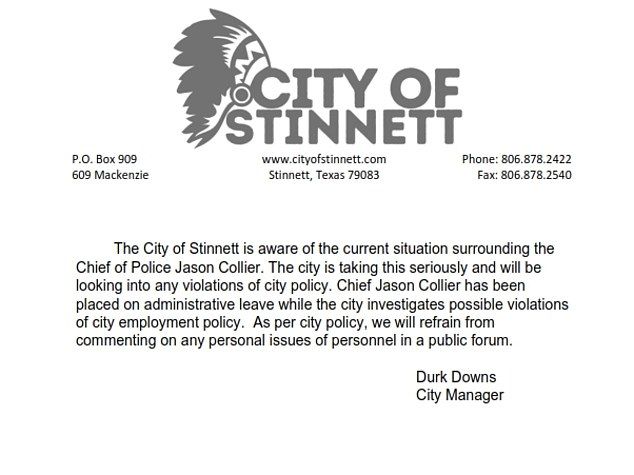 This was the Tinder profile that Collier had during this time where he was actively looking to meet more women.

If you had trouble following his insane love life, one Twitter user made a handy chart of the entire sordid affair

Heard of #JasonCollier ? A former Chief of Police for a small town in #Texas his fiancee found he had a wife...and then another fiancee.. and that is where our story begins.

I made an infographic to break it all down...