This Guy's Dad Left Him When He Was 14, Now He Helps Kids Of This Age On His Youtube Channel "Dad Tasks"

Posted by Sama in Feel Good On 22nd May 2020
ADVERTISEMENT

In order to fill the gap of fathers' presence in life and play a fatherly role for those teenagers who are still in their learning phases, Rob Kenney started his YouTube channel, "Dad, how do I?" 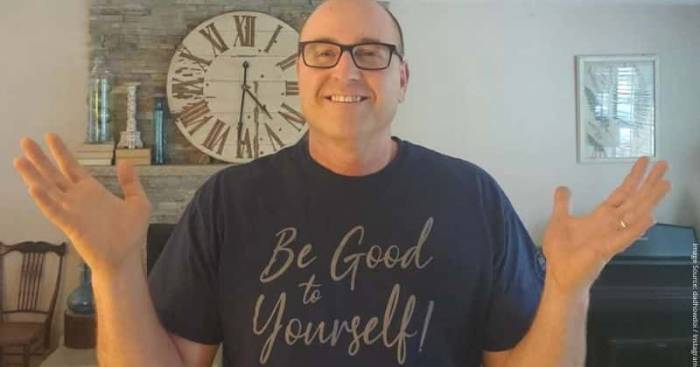 Kenney's father walked out on his family when things got worst. Kenney and his 7 other siblings grew up in a dysfunctional family. At the time, Kenney was only 14 years old. Eventually, his dad filed for a divorce from his mom, and even though he got full custody of the kids, he wanted little to do with them.

Just wanted to send out a quick thank you to everyone. Link to thank you video in bio! Love you guys!

For weeks, Kenney and his siblings were left to fend for themselves, and sometimes they would stay with their mom but living miles away from her kids and her dysfunctional life finally took a toll on her mental health. One that unfortunately drove her to alcoholism.

All these setbacks in life but Kenney learned to survive these storms and grew up to be a fine man.

The man has raised two children of his own, who are both adults now - and lives with his wife of 29 years. To him, this is his greatest success. "My goal in my life was to raise good adults," he said in an interview. "I never wanted to be wealthy. I never wanted to be necessarily successful. My goal in life was to raise good adults — not good children but good adults — because I had a fractured childhood." 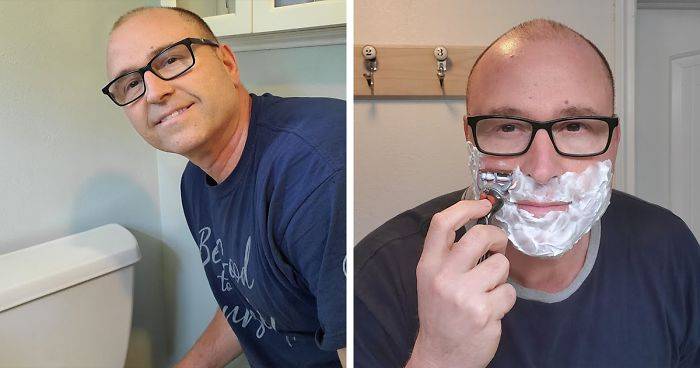 Knowing very well his childhood struggle, Kenney wants to do more than just giving his kids a happy family.

Now he wanted to share his wisdom of knowledge with other kids and for that, he chose the platform of Youtube.

He always wanted to make videos about how to complete simple tasks, like ironing a dress shirt, in order to help other children who had never been shown how to by their parents.

The ongoing lockdown gave him a reason to finally get to making those videos. Kenney shared, "I had lots of excuses, but while we’re in quarantine, I ran out of excuses. I want [the videos] to be about everyday tasks, but I also would like to pass along some of the wisdom I’ve learned along the way to encourage people. I thought I was just going to be showing people how to do stuff, but it’s kind of resonating on a whole different level."

So far Kenney has uploaded videos of many important small tasks including how to iron a shirt, fix the running toilet, hang a shelf, unclog the sink, and many others. The man even has uploaded a video of how to be good to yourself. Amazing, right?

His practical "dadvice" (as he calls it) as gone viral on all the social media platforms and the Internet has commended Kenney for his thoughtful actions of helping kids who are growing up in dysfunctional or broken homes.