Posted by Sumaiya Ghani in News On 25th August 2021
ADVERTISEMENT

Tiktoker and comedian Ryan Kelly shared to the whole world how he survived a plane crash when he was traveling with family to Missouri. Kelly shared the horrific details about the flight attendants telling the passengers to call their loved ones while preparing for an emergency landing.

Comedian and Tiktoker Ryan Kelly, tells his followers how he survived a plane crash

Kelly revealed this incident after another Tiktoker Sugene advised her followers on what to do if they got stuck in such a situation.

Sugene runs a ‘Conspiracy Tok’ and says her advice could ‘save your life and make you millions of dollars.'

Her video made Kelly record his own video where he told everything Sugene said was wrong. Kelly revealed how he himself was a survivor of a plane crash and that Sugene's advice might not save anyone. 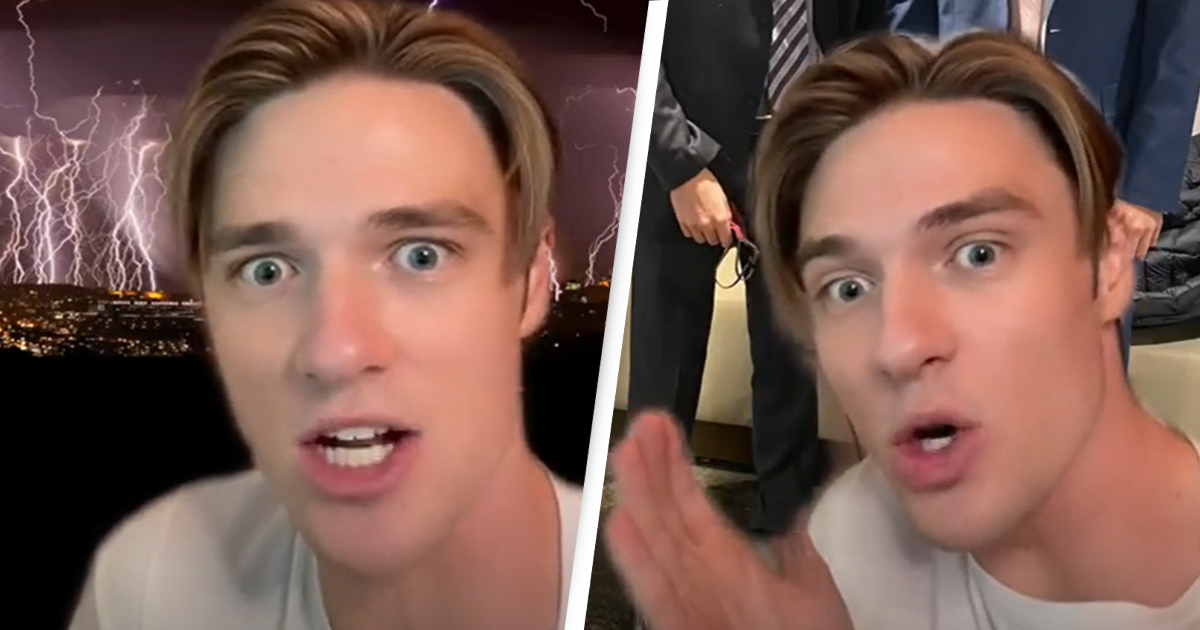 Kelly's followers were surprised by this revelation and wanted him to tell more. So he made up a follow-up video in which he said the crash took place in the early 2010s. He and his family were traveling from Newark, New Jersey, to St. Louis, Missouri on a ‘smaller jet’ when all this happened. 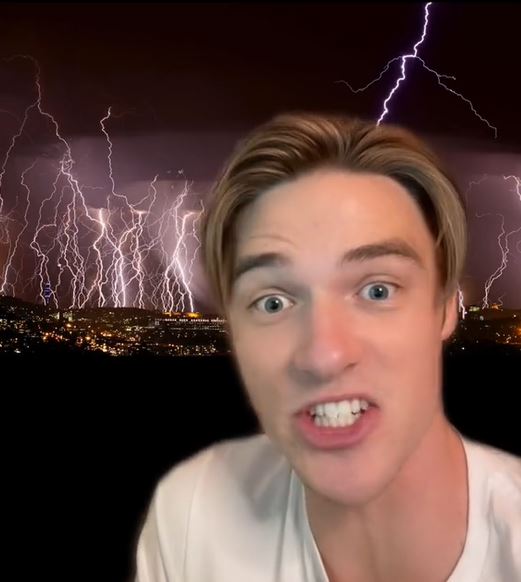 The jet took off after being delayed for hours and, unfortunately, it got caught up in an electric storm. Kelly and his brother were seated in the emergency exit row, the tiktoker recalled how the plane took a sharp turn after exiting the storm.

The pilot told them that the plane was experiencing ‘severe technical malfunctions.’ The pilot decided to make an emergency landing, on the other hand, the flight attendants panicked the passengers even more by telling them to ‘call their loved ones.’ Kelly also told how the staff allegedly made their way down the aisle.

If this wasn't enough of trauma for the poor passengers, both of the plane’s engines also overheated and shut down. Kelly told the emergency exit door he and his brother were sitting next to was not fully closed.

The plane turned around to head back to Newark and it landed so quickly that its wheels exploded when they hit the ground. Outside, there were ambulances and fire trucks waiting to control the drastic condition. 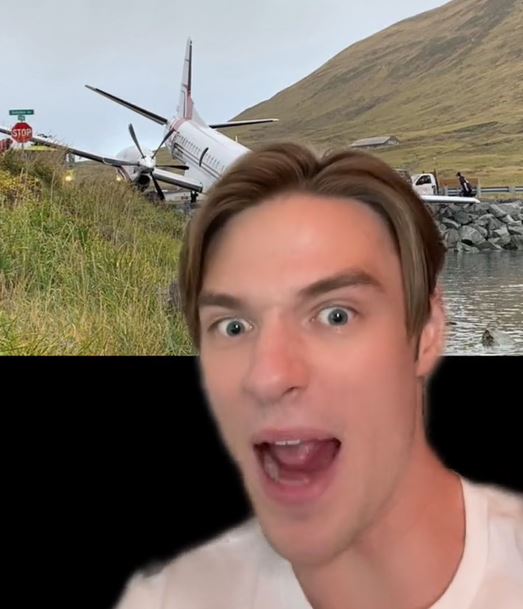 None of the passengers, according to Kelly, got serious injuries, and that ‘it was all good’ in the end.

The video has been viewed around seven million times by his curious followers. His fans say Kelly's storytelling is ‘amazing’ and that the comedian’s life is ‘wild’.

The best part about his dramatic story is that the ending was a happy one. We hope none of us ever go through such a situation.