This Highest Paid Sex Worker Sues Governor Of Nevada Due To Closure Of Brothels, Claims The Compensation For The Loss Of Business

Posted by Abdul Rafay in Bizarre On 10th December 2020
ADVERTISEMENT

One of the highly paid sex workers in the state of Nevada had filed a lawsuit against the governor of Nevada. Many people have lost their jobs due to this pandemic including sex workers. Alice Little demands the government to atleast let her work remotely. 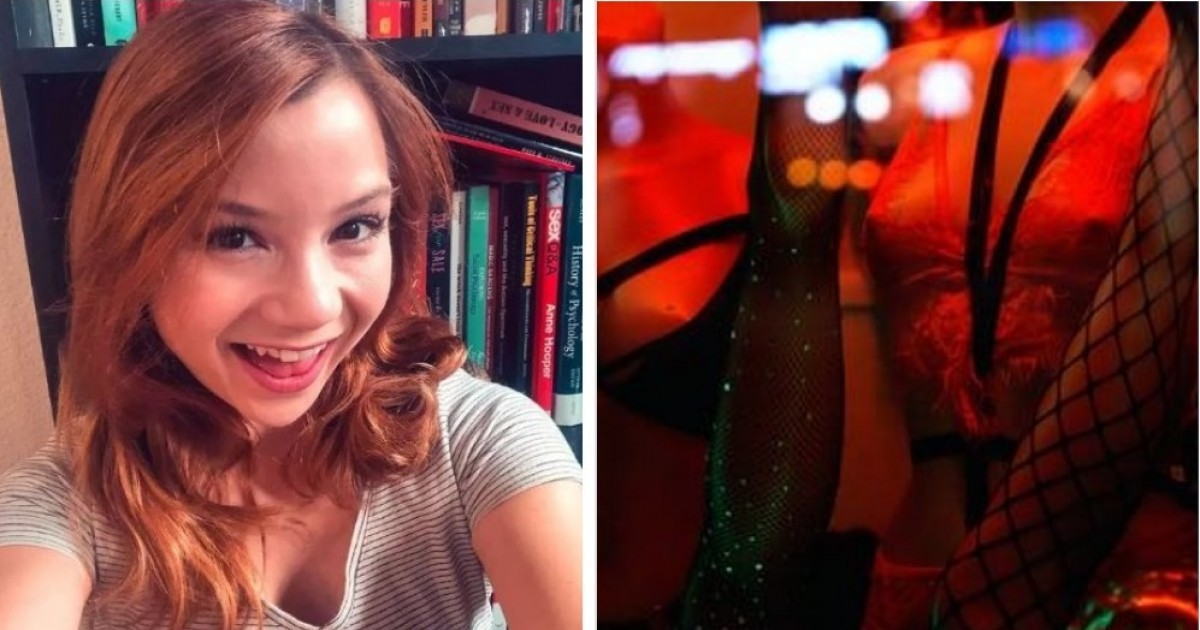 Alice Little, a highly paid sex worker was affected due to the closure of brothels

Covid-19 has impacted the whole global community. Many people lost their jobs due to this pandemic and many businesses were severely affected, including sex workers.

A highly paid American sex worker got affected because all brothels are closed due to the lockdown. She also claimed in 2018 that she earning over $1 million a year. She is now suing the state of Nevada for closing the brothels. 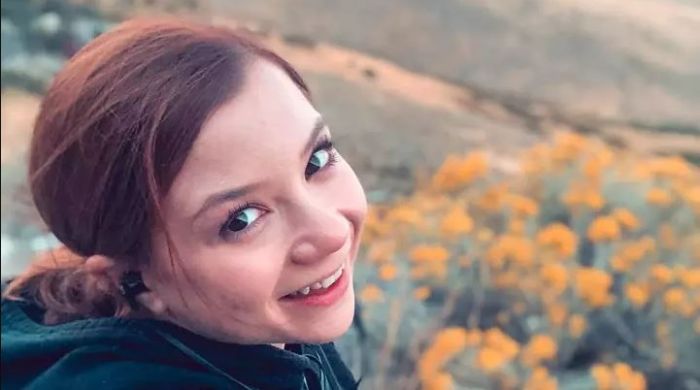 She had filed a complaint against the states governor Stephen Sisolak

Alice little who had been famous for being a highly paid sex worker had filed a complaint against the state's governor Stephen Sisolak back in October.

The government’s legal brothels were shut down on 17 March due to an increase in causalities due to the pandemic. 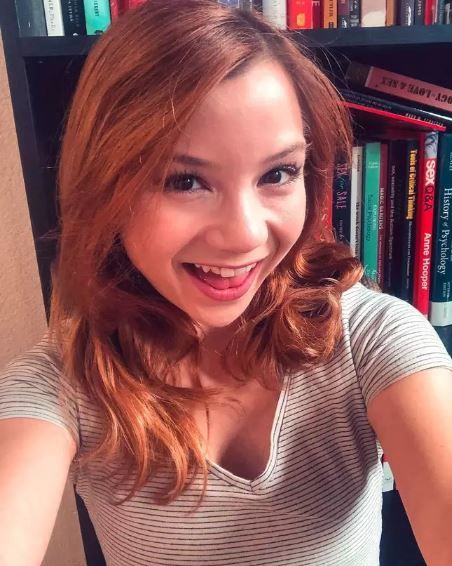 She had appealed on a GoFundme post for legal funds

On the other hand, its been also reported that sex workers are on contract bases. So it's difficult that they have been unemployed.

In a GoFundMe post appealing for funds for her legal challenge, Little wrote:

"Nevada's governor has unfairly kept the legal brothels closed while allowing other high-contact businesses, such as massage parlors, spas, and salons, to reopen." 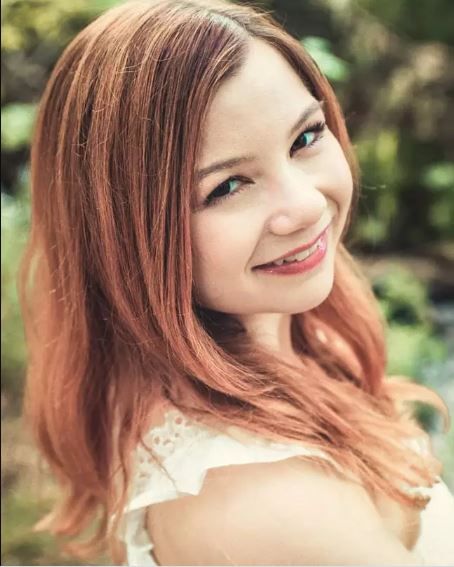 She claimed to allow sex workers to work remotely

She argues that the decision not to allow them to reopen is 'particularly arbitrary given that Governor Sisolak announced the resumption of all other economic activity... on August 3.'

Little added: "He [Sisolak] has, without any rational basis, decided to single out brothels."

She claimed compensentation for loss in her business

She further claimed compensation for loss in her business as well as it’s the loss of her constitutional rights.

A few weeks before the suit was filed, he told The Nevada Independent:

We'll be addressing it some time, certainly, but it's not in the immediate future.