Posted by Sama in Funny On 11th March 2021
ADVERTISEMENT

With a touch of sarcasm and lightweight jokes, this TikTok account 'Be A Man' is challenging the everyday outlook of men towards life. 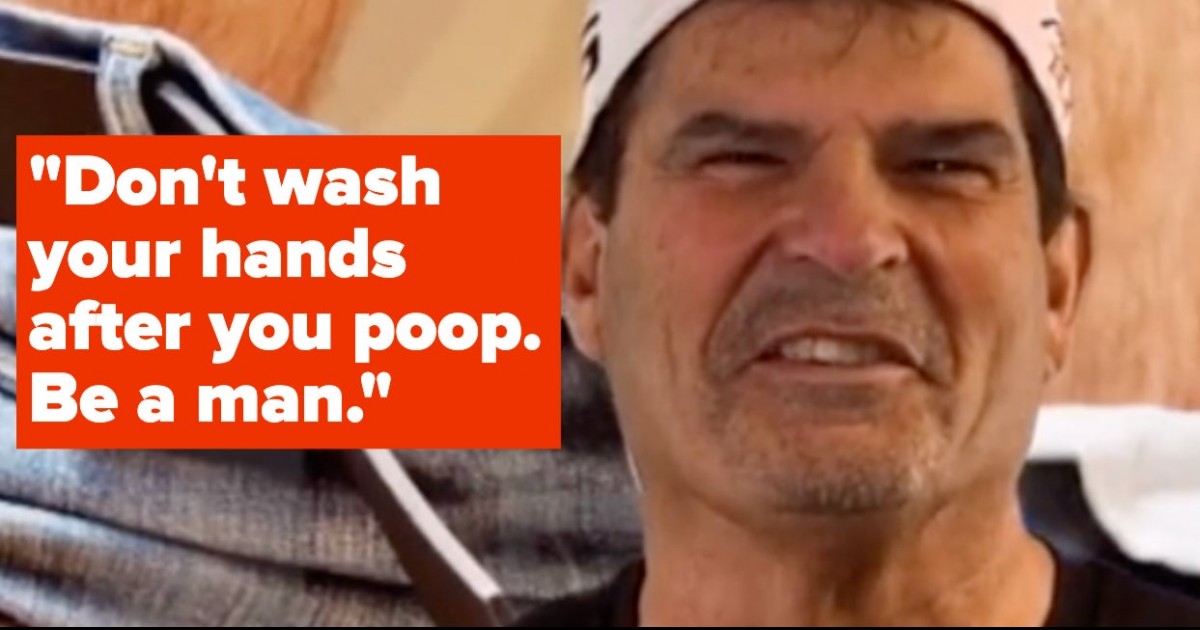 The account, "Be A Man" (@bostonbeaman) which has almost 720,000 followers — parodies the hilariously illogical outlook men sometimes have when navigating everyday life in terms of their "masculinity." 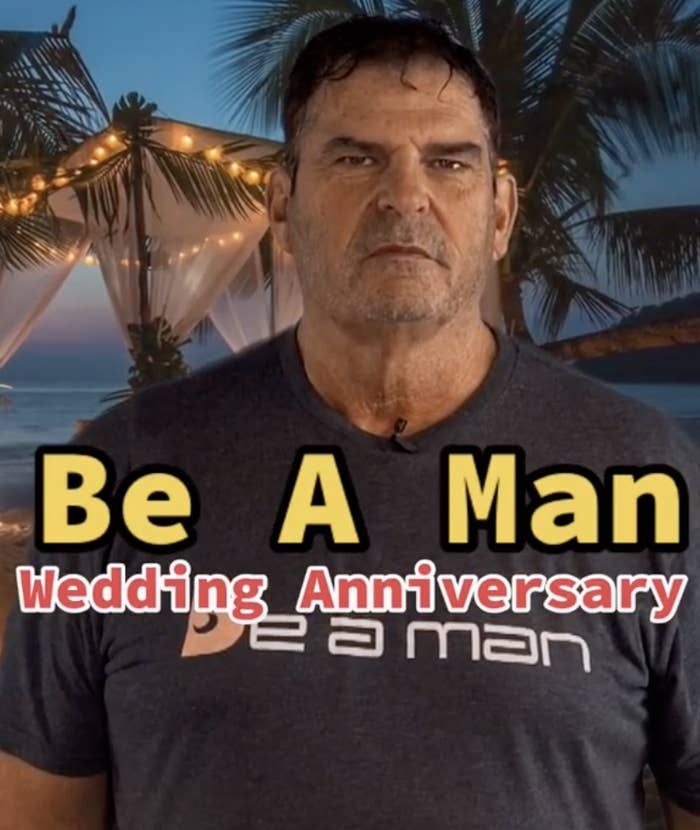 He challenges those masculine perceptions and makes his point across in an epic manner. An example to quote and is also one of his most viral videos is a 62-year old male character saying: "If you can't find what you're looking for in a store, don't ask for help. Walk out. Be a man." 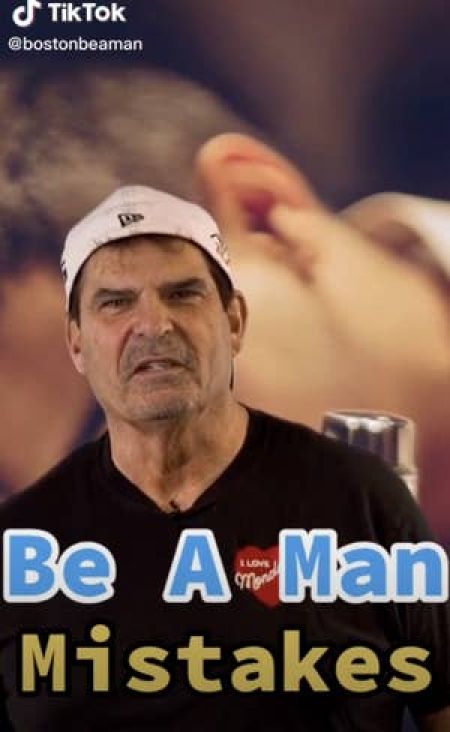 "Be A Man" is the project of a Boston-based comedy group called 'Breaking Balls.'

In another one of their videos, they make a point of men not learning from their mistakes, "Never learn from your mistakes. Be a man," the man in the video says flatly. 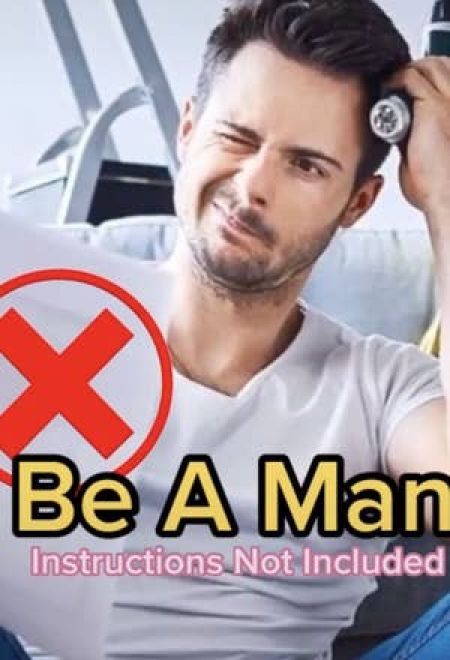 It also points out how men are not willing to ask for help or using instructions because of their supposed 'masculinity,' "Got something complicated to put together? Don't use the instructions. Be a man." 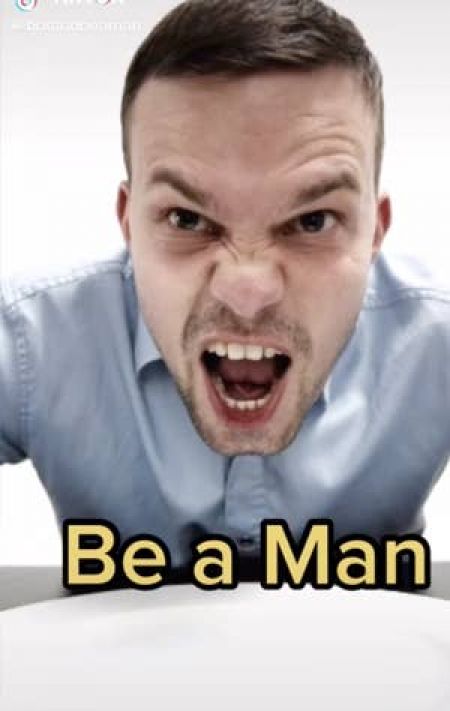 The best ones are the ones that touch issues of traveling, "Don't check out of a hotel, just leave. Be a man." as well as health and hygiene, "Deny medical attention. Be a man." " To pooping (Don't wash your hands after you take a shit. Be a man." 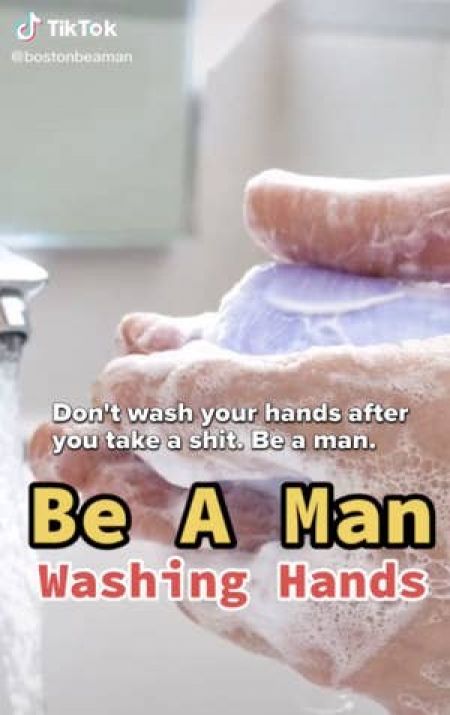 "We started it as a skit to have fun with our friends," Joe from the group told BuzzFeed. "We wanted to bring light to how different things have changed. 'Be A Man' to us is just as much advice to people that don’t have anyone, as it is making fun of men's shortcomings."

Can’t find something in the store? This is the only option ##beaman ##shopping ##fyp ##stubborn ##homedepot

♬ original sound - Be A Man

Joe says that they made the account to make people laugh and most importantly make people talk about these issues. "People are so uptight and offended that we wanted to create an outlet where we could talk about subjects in a way where you can either see the truth or see the humor, depending on what lens you are looking through."

Joe also says that they made the account on a lighter note and to make men also comfortable and to help men be OK with making fun of themselves. "The hope of the account is to grow to a point where men are OK making fun of themselves, but also not afraid of being masculine. It's been something that people want to suppress, but to a lot of men, this is who we are and society tells us we shouldn’t be this way."