Caffeine can offer numerous benefits for the body and mind, like improved mental alertness, headache relief, and even diabetes and asthma treatment but it can become a strong toxin if combines with artificial stimulants, sweeteners, and other additives that harm the heart and even lead to heart attacks. 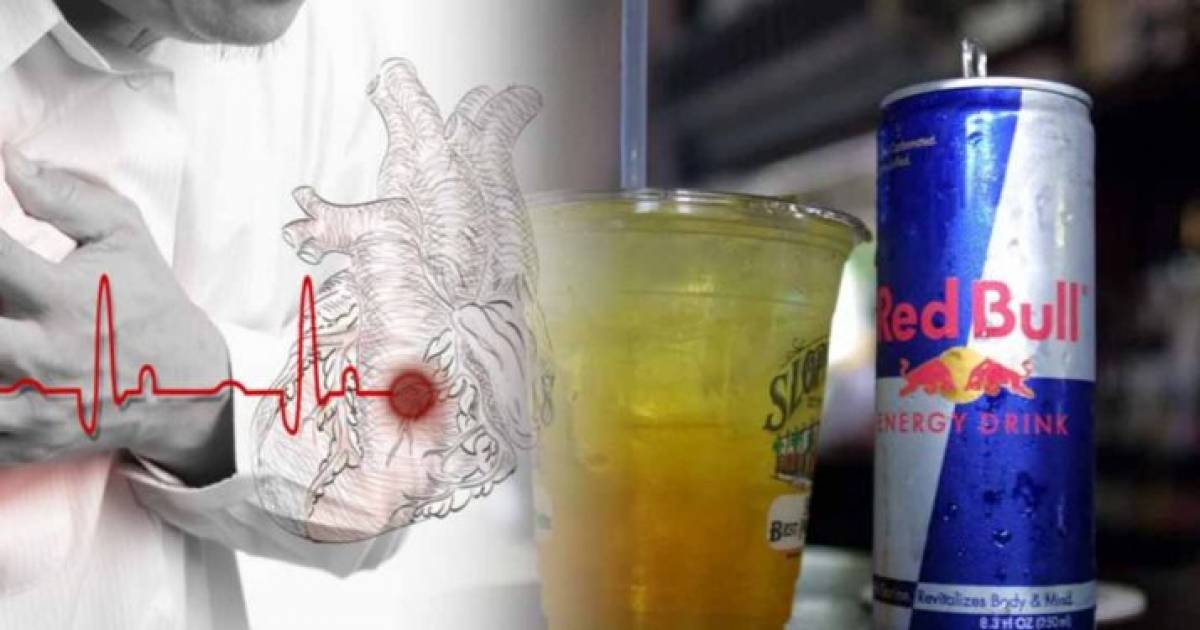 According to research that was released in 2016, the UK has the second highest consumption of energy drinks per head in the world. A new study into the drinks, led by Newcastle University and Fuse (the Centre for Translational Research in Public Health), has found that energy drinks are being sold for as little as 25p to children as young as 10. Sales appear to be rising sharply among young people.

Just ask the family of Cory Terry, a 33-year-old Brooklyn father who died of a heart attack after drinking a Red Bull, one of the world’s most popular “energy” drinks. According to Patricia Terry, Cory’s mother, he was an active, non-smoker who drank Red Bull on a regular basis.

Patricia told,"He drank that stuff all the time. He said it perked him up". 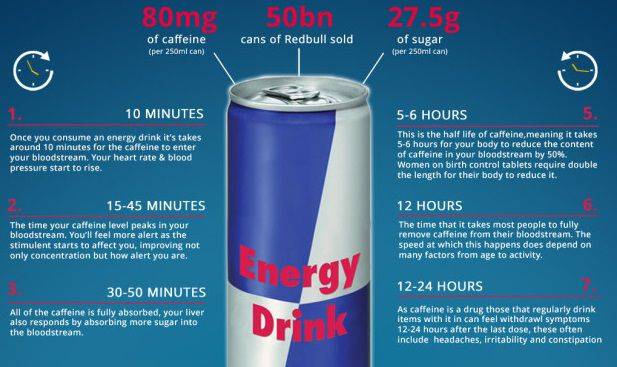 What is energy drink made up of?

Energy drinks contain taurine (an amino acid), caffeine, vitamins, and sometimes other ingredients, such as ginseng – a plant root considered to have health benefits, and often used as a stimulant. They also often contain high levels of sugar. A 500ml Rockstar Punched Energy + Guava Tropical Guava Flavour contains 78g of sugar per serving, and a 500ml can of Monster Energy contains 55g per serving.

One study published in Mayo Clinic Proceedings found that Red Bull and similar energy drinks could prove harmful to people who have cardiovascular conditions, and can also cause healthy people to experience similar symptoms. 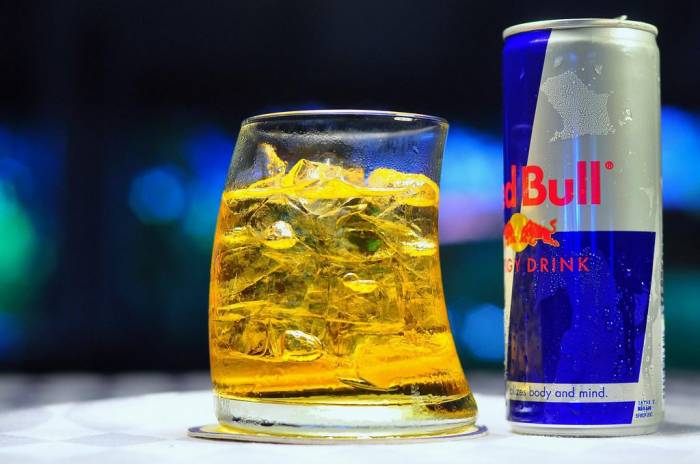 Can Red Bull cause heart attacks?

Researchers found that the test participant’s blood pressure increased by 8% just four hours after consuming the beverage, climbing to 10% by the end of the week. They also found that test participant’s heart rates increased by 8% on the first day and reached 11% by the end of the week. Both of these factors are associated with a higher risk of experiencing a heart attack. High blood pressure can damage the arteries which leads to stroke and heart attack-causing blood clots, and high heart rates have frequently been associated with an increased risk of heart attacks. 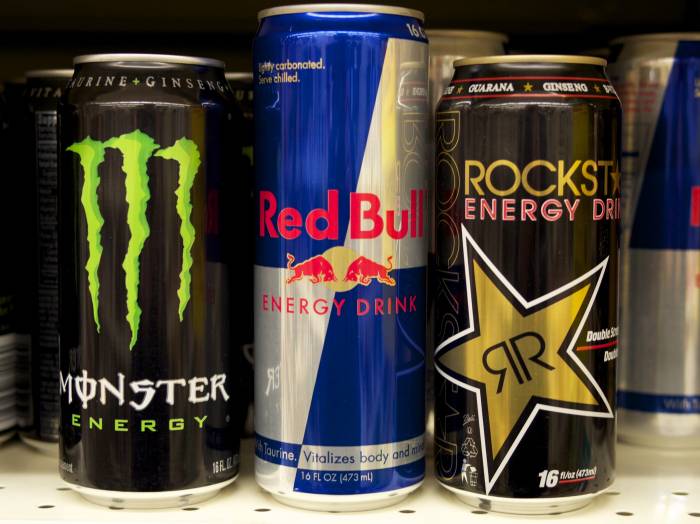 What really happens to your body when you consume large quantities of an energy drink?

Consuming large quantities of energy drinks poses potential risks such as palpitations, high blood pressure and nausea and vomiting due to excessive amounts of caffeine in your bloodstream. Due to the high sugar content in some energy drinks, weight gain is another risk, and with that comes an increased risk of weight related medical conditions such high blood pressure and diabetes type 2. 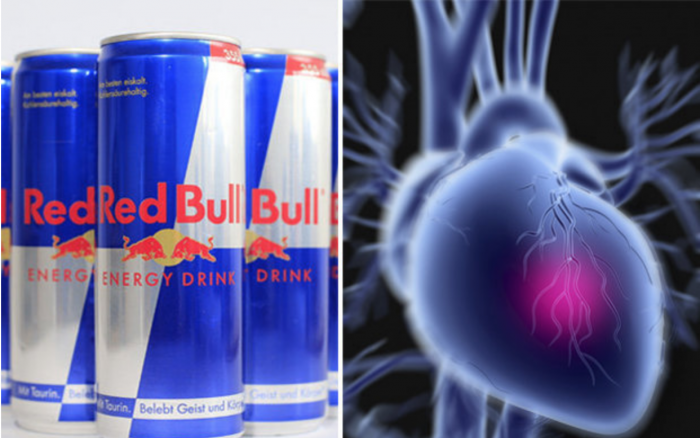 Another study published in the same journal looked at the effect that Red Bull had on people during and after exercise. The study consisted of 13 participants who were experienced in endurance training. Researchers had them perform exhausting exercise three times a day, and each time before they exercised they would either drink Red Bull.

Researchers found that Red Bull was the only drink that had any effect on a participant’s stroke volume, which is the amount of blood pumped in and out of the heart. This shows that, although the stimulants found in Red Bull may not cause serious side effects separately, when combined they have significant effects on the body’s cardiovascular system, effects that have been associated with increased risk of heart attacks.

In conclusion, these studies basically prove what most people already know: Red Bull and energy drinks like it are NOT good for your heart. 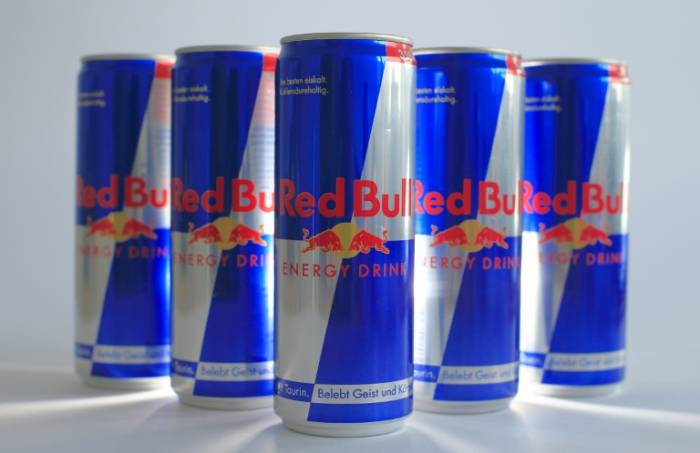 What happens when you mix energy drinks with alcohol?

According to Drink Aware, alcohol mixed with energy drinks can be a dangerous combination. It means you consume more sugar, calories and caffeine than drinking alcohol or energy drinks by themselves. You could also experience increased physical and psychological side effects from drinking this combination, such as heart palpitations, problems sleeping, and feeling tense or agitated.

What are the benefits of energy drinks?

It's true that caffeine acts as a central nervous system stimulant. When it reaches the brain you feel more alert and less tired. Caffeine is also a common ingredient in certain medications used in the management of headaches.

But try to avoid energy drinks as much as u can. It is very harmful for your body and heart. 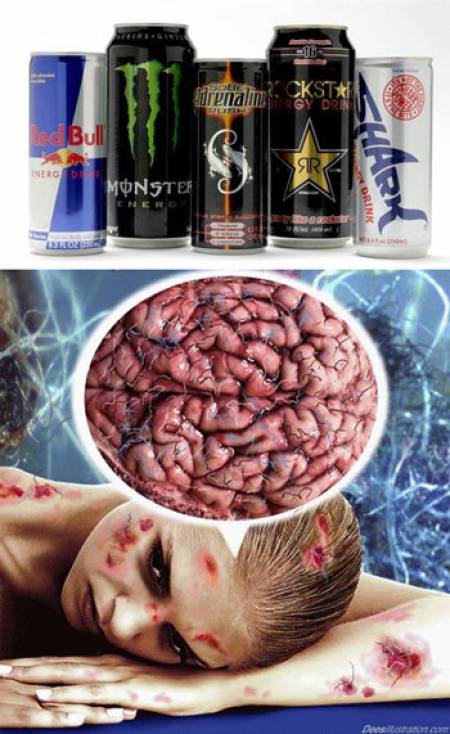