This Is What Would Happen To The Earth If Humans Were Extinct.

Our Mother Earth has been around for a whopping 4.5 billion years, whereas humans came into the picture merely 200,000 years ago. The earth has been thriving before us but the question lies in whether or not it would be able to thrive once all humans disappear.

How would the earth look like a few hours after all humans disappear? What about a few months? A few years? A few hundred years? All your questions and curiosities shall be satisfied once you finish reading this story.

It would not take long for the Earth to start feeling the consequences as it would face shocking changes in just a matter of hours.

1. Power around the world would shut down since most power stations work on fossil fuels produced by human run power plants. That means that the world would go almost dark, but for power generated by solar panels and windmills. 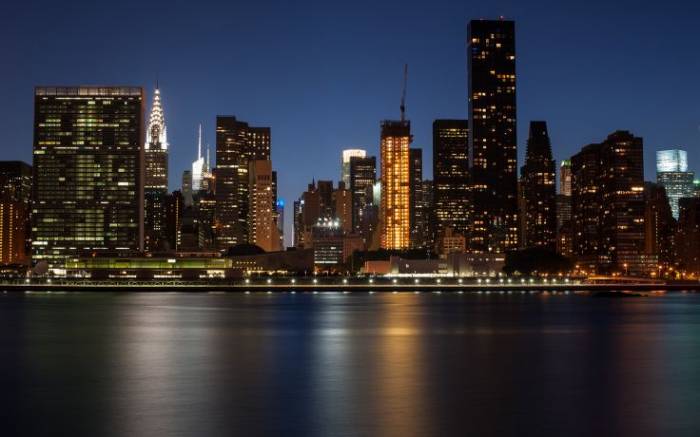 1. In 48 hours without proper maintenance, the then-functioning solar panels, and windmills will also stop functioning. Thus, the planet would officially be without any power.

2. The house pets would suffer from dehydration and starve to death from not being looked after by their owners.

3. Metro stations and lines would start to flood as the pumps that keep them from flooding are operated by humans. 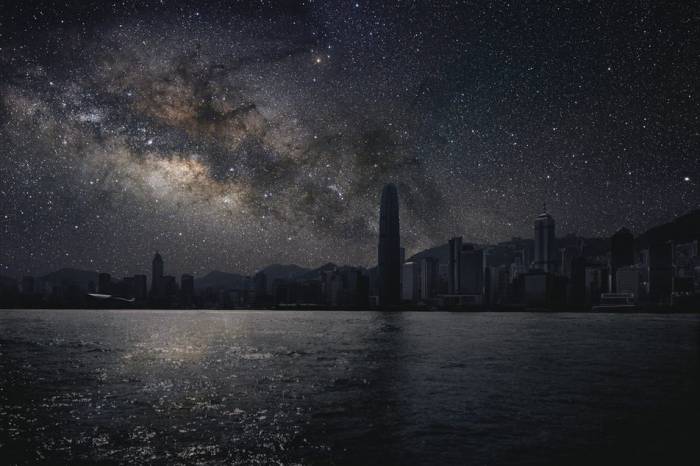 1. Animals contained in zoos and enclosures would be able to escape and would become predators once again.

2. Because of very little physical advantages for wildlife survival, designer dogs like bulldogs and Labradoodles would struggle to survive and would die very soon.

3. Big dogs would form packs in order to survive and would start hunting smaller animals.

4. Domestic animals would become a food source for the already existing wildlife. 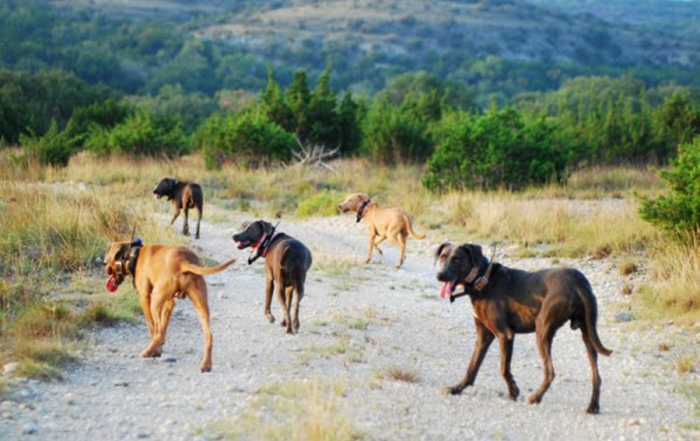 2. Millions of animals and wildlife would die of cancer due to the radiations from the explosions.

3. Sewage drainage system that depends on power plants would stop functioning and the rivers and lakes would be filled with sewage back-up. This would kill off most wildlife that relies on rivers and lake for their ecosystems.

4. Chemical and natural gas plants would now start to show its effects on the environment. Natural gas released into the atmosphere would start wildfires that would last for days. 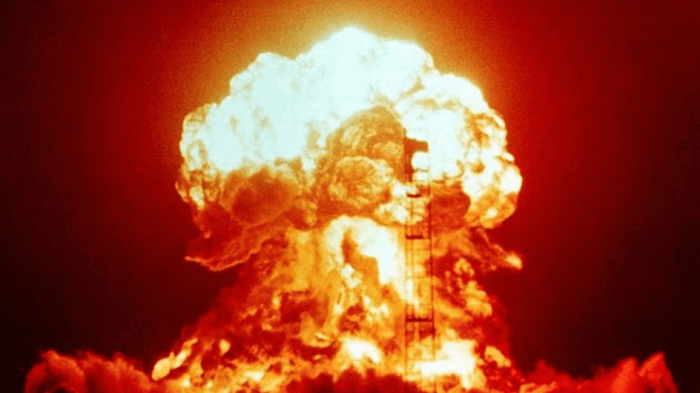 1. The Earth would now start rebuilding itself from the lack of human encroachment. Fortunately, it would be able to bounce back from the nuclear, chemical, and natural gas disaster very quickly.

2. Plastic and other electronic devices that would have been recycled would now be found littered in waterways

1. Cities like Vegas and Dubai would revert back to their natural environment and would be covered by sand from the desert.

2. Without humans mutating the genes of the plants, the plants on earth would start to change.

3. It would take two decades, but the vegetation will start to revert back to their original state.

4. Plants would now have taken over the cities. The once popular streets and buildings would now be covered in grass and trees.

5. With vegetation flourishing, the animals that rely on it as a food source would also increase in number.

6. Cities will now be riddled with wildlife. Buildings and homes would start to collapse because of no maintenance.

7. Visibility in cities would increase due to no pollution caused by humans. 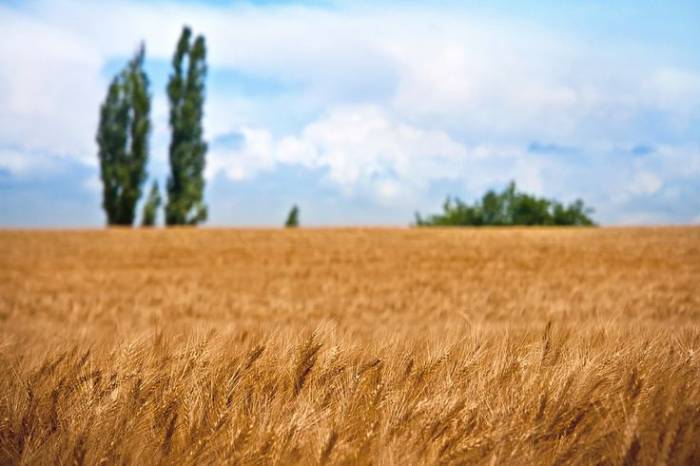 2. Lions and elephants that once called Africa home will now roam in what was once Manhattan.

3. Large steel constructions like bridges, buildings, and Eiffel tower will start to collapse due to corrosion.

4. Marine animals would also start to thrive without humans, and the seas would be abundant with wildlife. 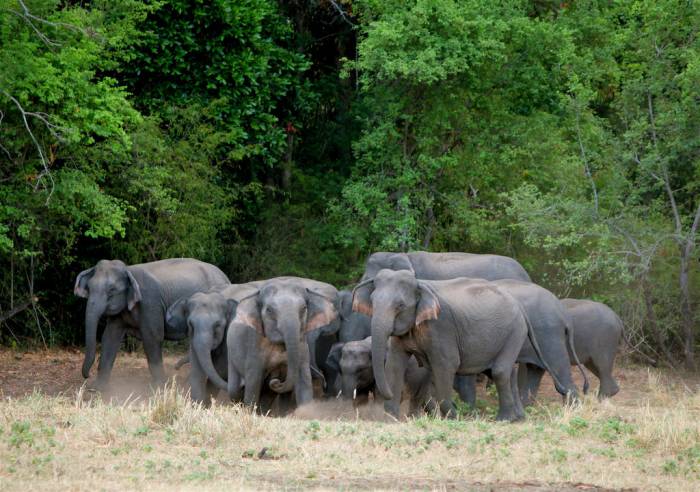 1. All the cities and any indicators of human existence would fail to exist except for a few stone structures.

2. Only the Pyramids, Great Wall of China, and Mt. Rushmore will survive as these stone structures have the potential to stand for tens of thousands of years and these might just be the only signs of human existence after we are gone. 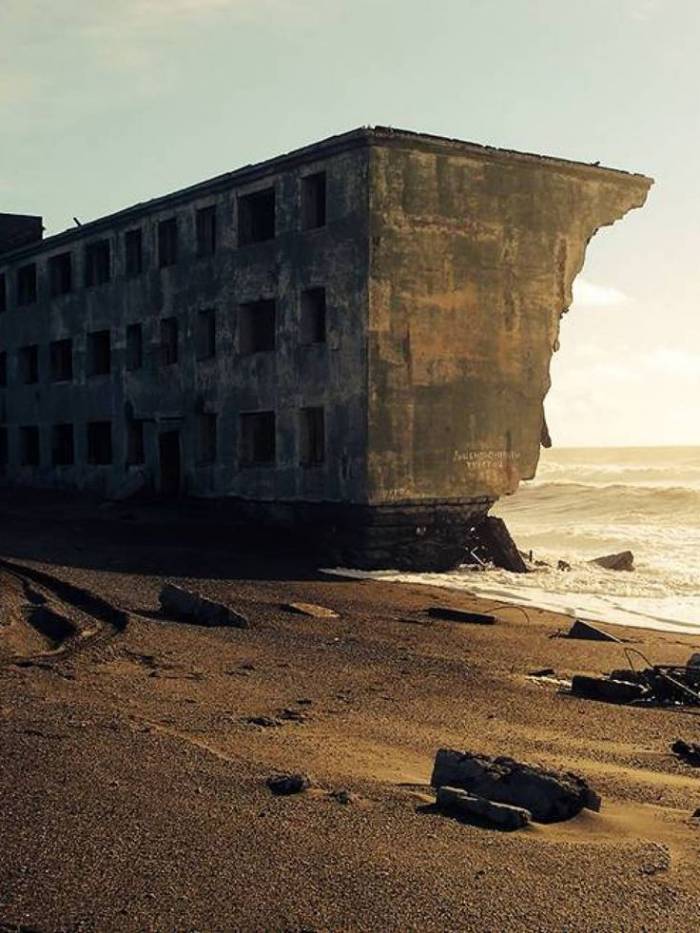 The only thing that will survive 50 billion years without humans is Plastic. This is probably one thing that would puzzle the future aliens that visit our planet.

It would take the planet another 50 million years to rid itself of plastics and this would be the end of any mark that humans once occupied this world. 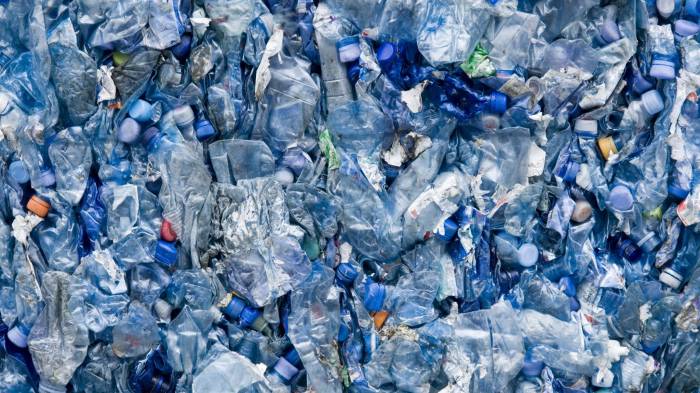