Posted by Michael Avery in Fashion On 6th November 2017
ADVERTISEMENT

Having a beard is a style choice that rotates in and out of fashion on a pretty regular basis. Currently, it's in style again. In ten years it might not be. In style or not, some men don't really have a dog in the fight. That's because not everyone can grow a beard. Sadly, science can't really do a lot about it either. The best they can do is explain why that is. 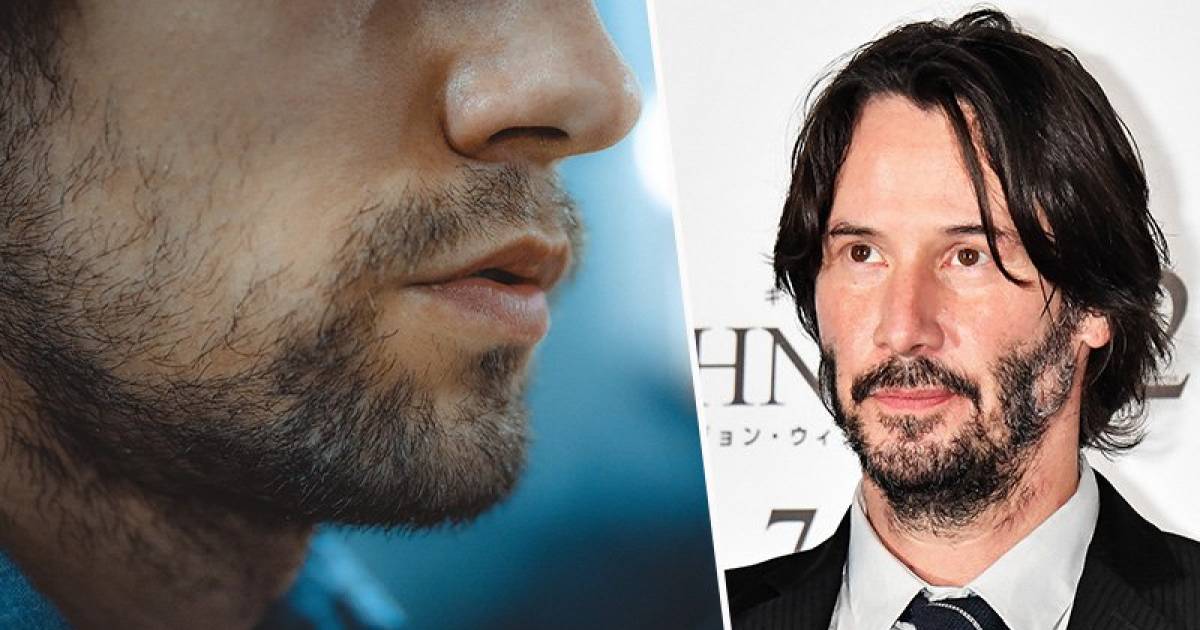 Since the dawn of man, beards have been seen as the ultimate sign of virility, wisdom, and masculinity. By drawing attention to the jawline, a beard helps men appear more formidable. From a wild caveman to president Lincoln on to modern times, beards have helped men appear more intimidating.

In prehistoric times, men used beards to keep them warm and protect their vulnerable faces. From there beards became so significant in certain cultures that to shave was viewed as disgraceful and a punishable act. 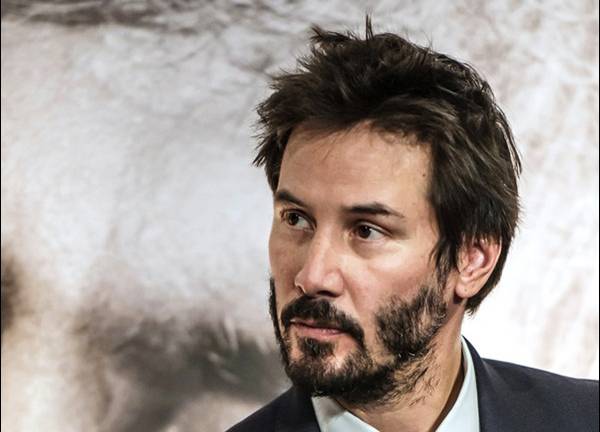 By the time of Alexander the Great, beards were viewed as a liability in battle. This is the reason that he ordered his men to shave so that enemies could not grab them in the heat of battle and use them to their advantage.

Pretty much since that period in time, beards have fluctuated in and out of style. 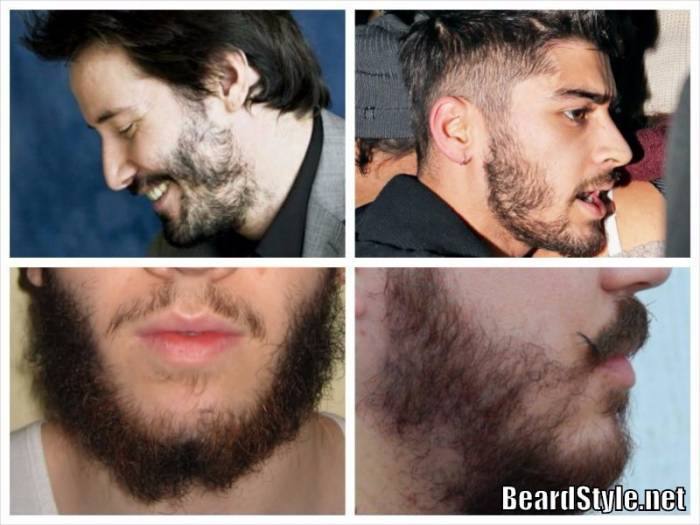 You might not notice, but beards are more in style now than they have been in a very long time and they seem to only be becoming more popular. Sadly this has led many men to realize that they can't grow a proper beard.

Some men find it easy to grow huge bushy beards while others can barely sprout a patchy embarrassment. Why does this happen? Apparently, it's all because of hormones. 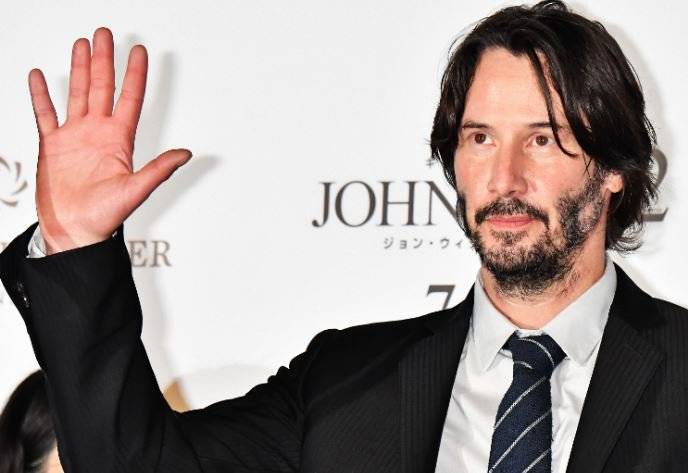 The Beard Coach says: "Beard hair growth, unlike the growth of head hair or other facial hair, like eyelashes, depends on compounds called androgens. Androgens are responsible for what is considered masculine features." 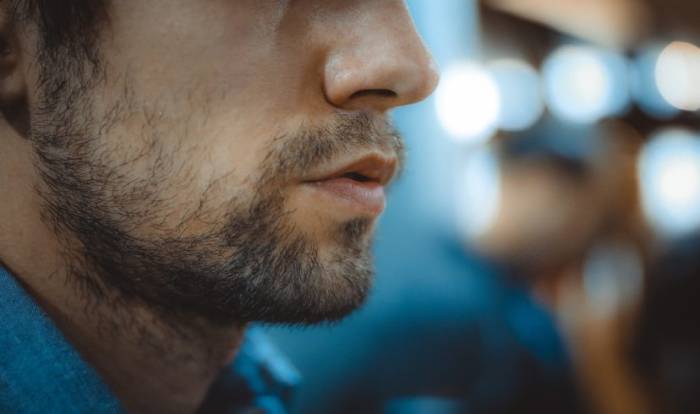 Testosterone is probably the most famous out of all the androgens with dihydrotestosterone being a close second.

Almost everyone knows that testosterone is largely responsible for the majority of the changes that take place during the transition from boys to men. As adults, however, it plays a large role in muscle growth and sex drive. The Beard Coach say's it's also "beard food."

If you're more sensitive to testosterone, you will grow a much thicker beard. 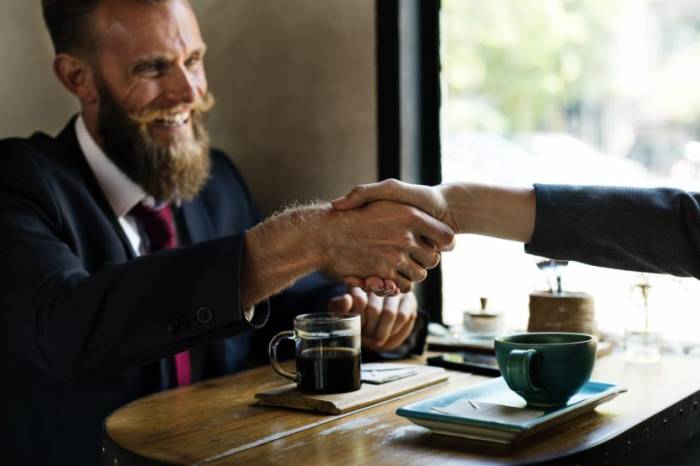 So you've got a patchy beard huh? Do you hate it? Well GQ just might have some useful tips for you to try.

The first thing they suggest is letting your beard grow a little longer than normal: "The next time you feel the urge to clean shave your stubble, don’t. Give yourself at least a month. It’ll be hard. It’ll be itchy. But there’s no other way to reach your mug-rug potential than by letting your face run free. Once you’ve let your follicles spread their wings, assess the situation. Tidy up your neck and shape your jawline. If everything is satisfactory, congratulations, you have a beard." 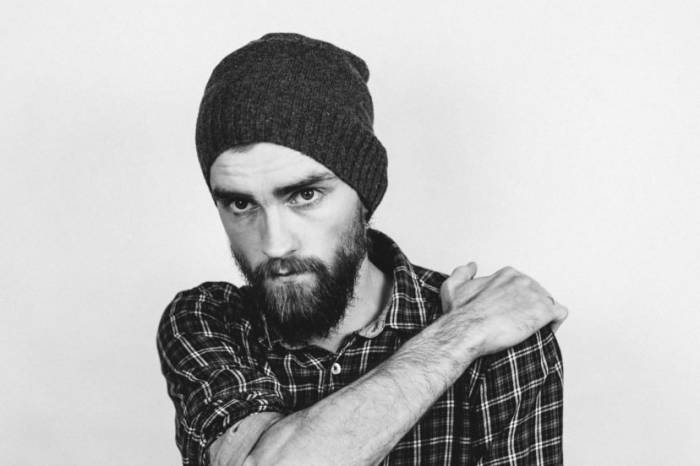 GQ also touched on the topic of supplements men use to grow full beards but says that you should honestly not waste your time with them.

They concluded that: "The science behind most supplements is dicey, and the results are inconsistent. Biotin has been a go-to remedy for hair loss and guys hoping to fill out their beards, but there’s no data to actually confirm that it works. Besides, biotin is found naturally in foods such as eggs, carrots, and milk, so you’re better off focusing on maintaining a well-balanced diet to promote healthy hair growth." 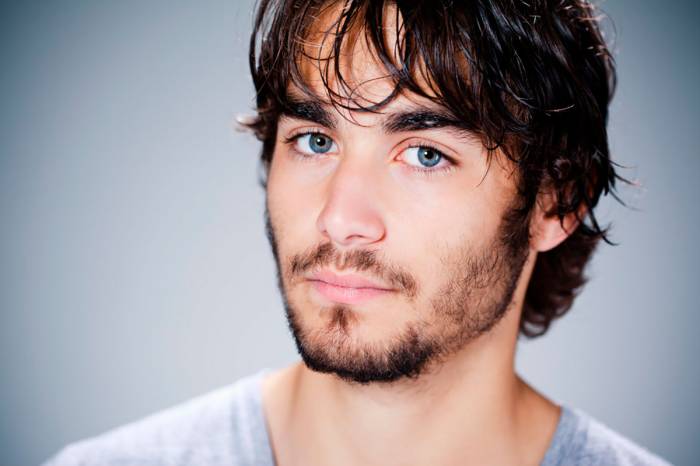 So what about simply letting it grow? GQ suggests that you comb it regularly if you are going to take this approach. Make sure you use the comb to work the hair in the direction of growth while attempting to fill in the patches. It's also a good idea to avoid shampooing your beard too often. If you do this enough, you may just defeat your pesky genetics. Go you!