This Legendary Wrestler Is Returning To WWE After 13 Years And It’s Time To Start Watching Wrestling Again!

Posted by Deepak Mamgain in Sports On 13th October 2016
ADVERTISEMENT

WWE is one of the largest companies in the business of pro-wrestling in the world. Over the decades, the company has changed its shape, form and texture.

With old talents retiring and new talents making their debut, WWE has drastically lost its viewership in the last decade. 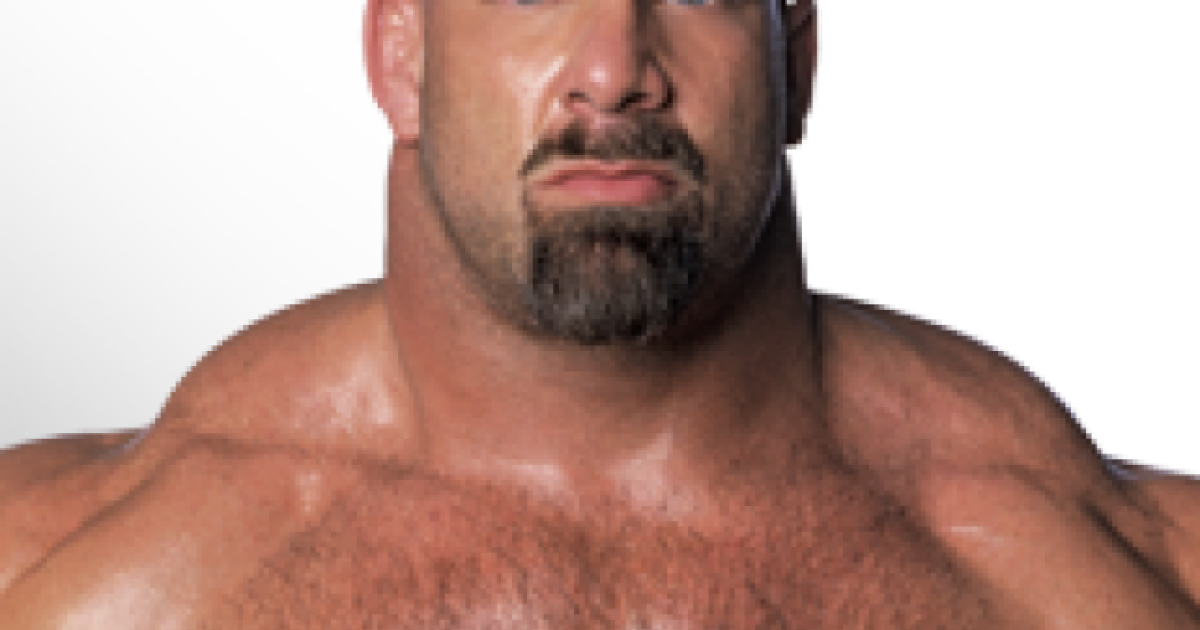 But there's one thing that the WWE (formerly known as the WWF) has given us for a lifetime and that's the ATTITUDE ERA.

An era when the likes of Stone Cold Steve Austin, The Rock, The Undertaker, Triple H, Shawn Michaels and more would be in the ring at the same time. 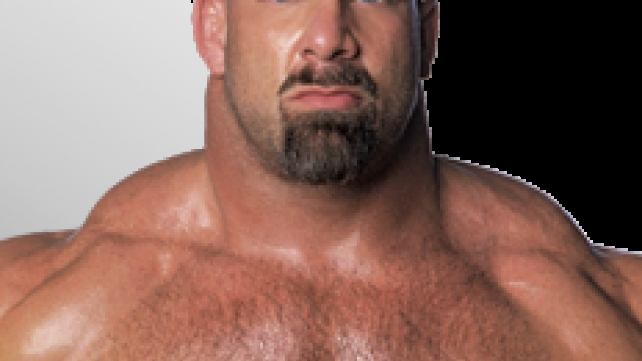 The Attitude Era in the WWE (âF' at the time) is one of the major reasons why WWE spread to the world and kids in India grew up watching it.

The Attitude Era was closely followed by an equally brilliant, if not more, The Ruthless Aggression Era.

But most of the legendary wrestlers of late-90s early 2000s vanished from the WWE TV.

However the most amazing news has just come in and it'll make you watch WWE all over again.

Goldberg has announced his return to the WWE ring after a long gap of 13 years. 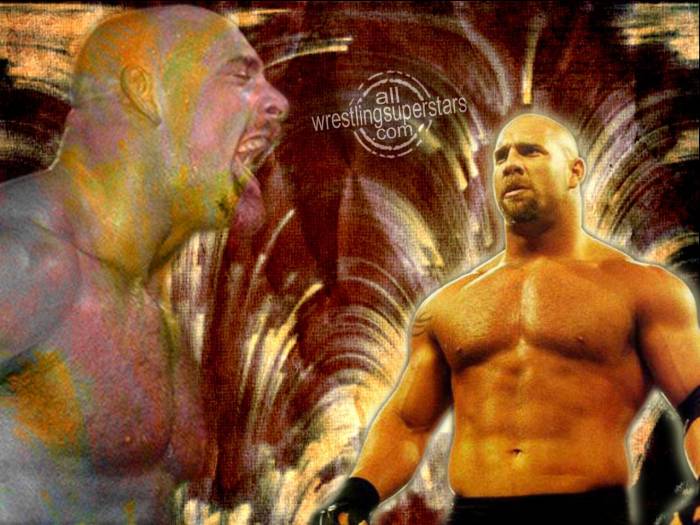 WWE is trying out different things in its current "New Era" to get its old viewers back and one way of doing that is to get one of the most dominant wrestlers in the industry back into the ring.

Goldberg had a winning streak of 173 victories in WCW. His run in the WWE could have been just as majestic had he not quit the company in 2003.

However before quitting, Goldberg defeated Brock Lesnar at WrestleMania 20 in what was advertised as a "Beast Vs Beast" match.

The match however didn't live up to the expectations of the fans but it still remains a feather in Goldberg's hat.

13 years later when Brock Lesnar is the most dominant guy in the industry, he's calling out Goldberg back into the ring to settle the scores.

Lesnar's advocate and the greatest wrestling managers of all times, Paul Heyman made the rumors official this past Monday Night Raw when he called out Goldberg for a clash with Brock Lesnar.

Shortly after Paul Heyman challenged Goldberg for a match with Brock Lesnar, Goldberg accepted the challenge by tweeting this: 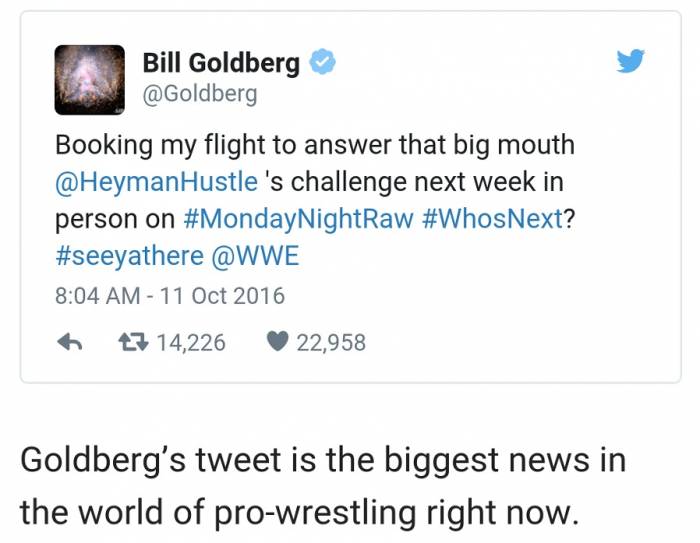 Rumors had been floating the web space for months now about Goldberg negotiating with the WWE for a return.

The rumors started when Goldberg became a part of WWE's official video game WWE 2k17. Interestingly, the game has Brock Lesnar on its cover.

Whether Goldberg stays with the company for a long time or if this is just a one match deal, only time will tell. He is 49 years old now, after all.

Whatever the case is, if Goldberg vs Brock Lesnar happens, if at all, it would be a match 13 years in the making.

And we can't wait for it any longer! 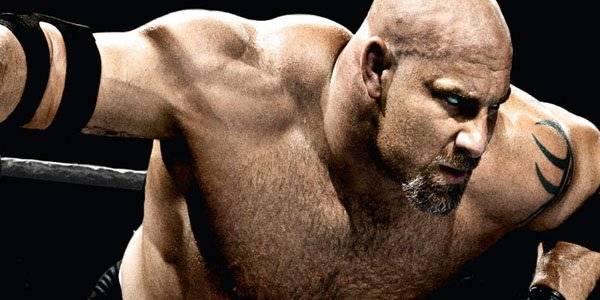