A pensioner in France blew up his own house after trying to kill a fly that was disturbing his dinner. The 80-year old man used an electronic bug zapper to kill the fly and unfortunately it caused his own house to blow up. According to an investigating source, it says, 'On this occasion, gas was leaking into the man's house. The very hot zapper ignited the gas, causing a sudden explosion.' 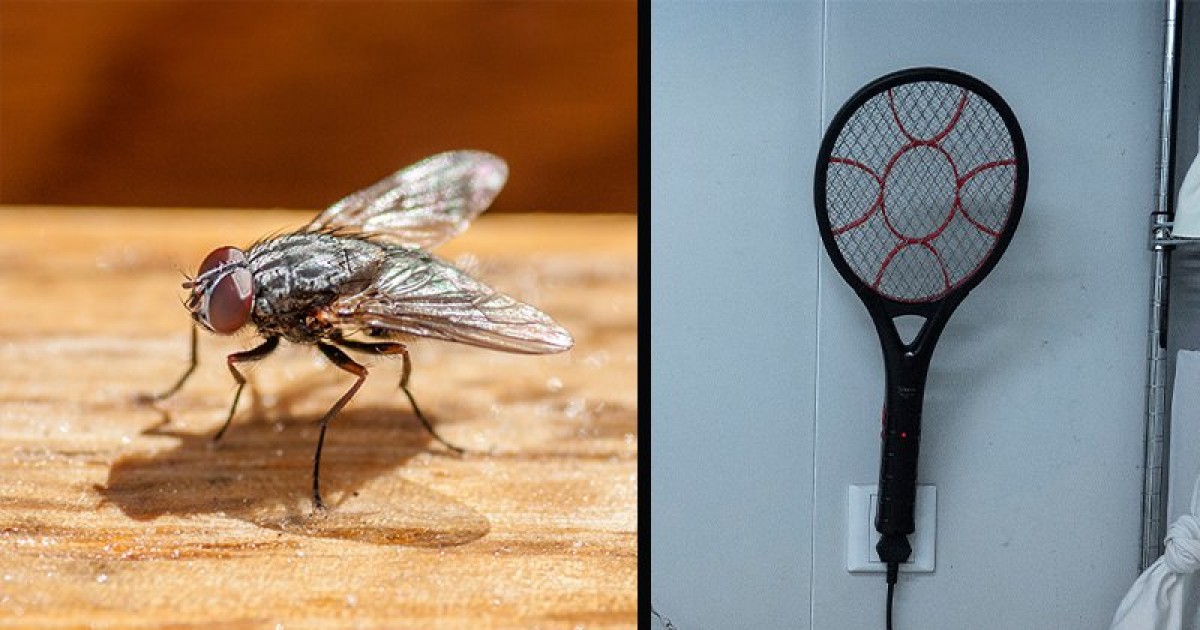 This French pensioner in an attempt to kill a fly that was disturbing his dinner ended up blowing up his own house.

The incident took place in the Dordogne village of Parcoul-Chenaud, northeast of Bordeaux, on Friday. 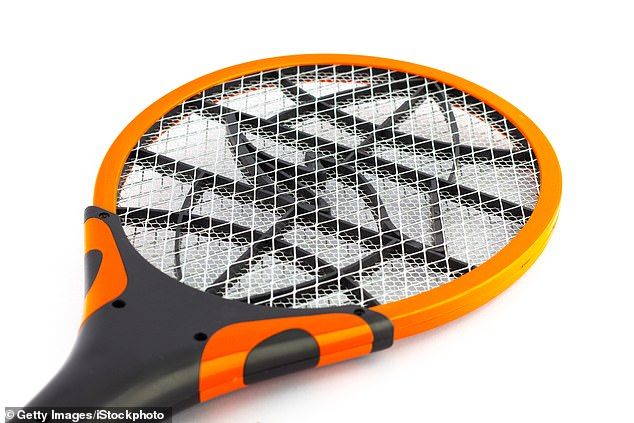 Getting distracted and irritated by the fly the man took out his electronic bug zapper to kill it.

The device which resembles a tennis racquet – is designed to burn insects the moment there is contact.

'On this occasion, gas was leaking into the man's house,' said an investigating source. 'The very hot zapper ignited the gas, causing a sudden explosion.

'The man was lucky to get away with a burned hand after diving on the floor, but the kitchen was destroyed along with part of the roof.' 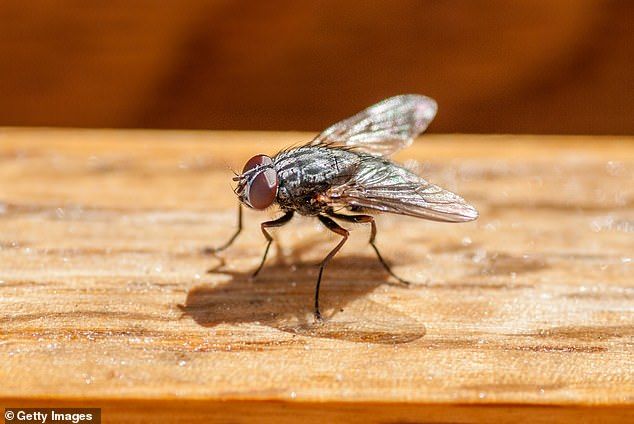 Following the disaster, the man was treated at a hospital in Libourne. The man is temporarily staying at a local campsite until repairs are completed. 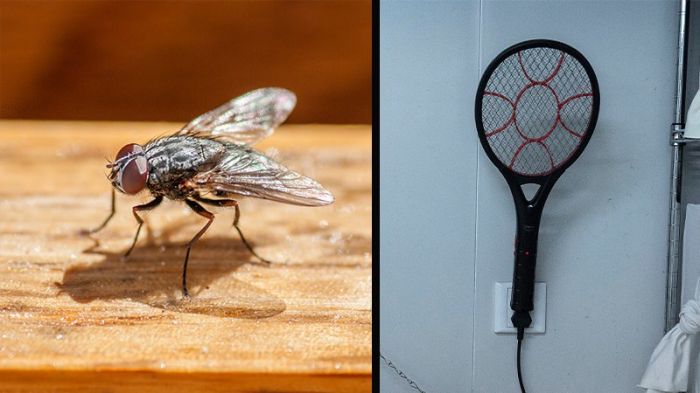 Back in 2007, a two-year-old Thai boy ended up in a hospital in Bangkok with severe burns caused by an electric zapper. The kid's father had been using the device to kill a mosquito in a workroom containing flammable adhesive glue that had ended up on the floor.

As the insect made contact with the metallic mesh screen, an electrical arc was generated, and the insect was incinerated. The child then placed the hot swatter on to the floor, which ignited the glue and then, unfortunately, the boy's clothing. 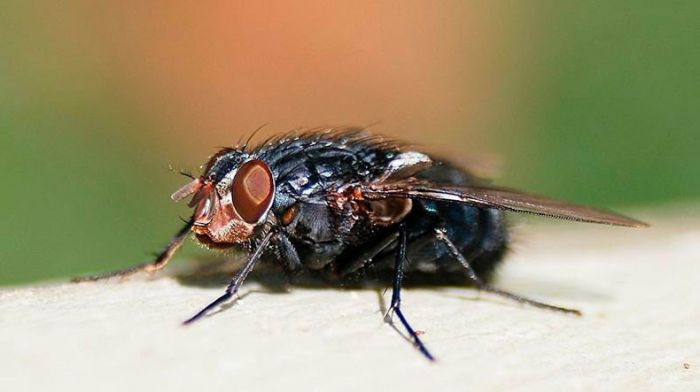